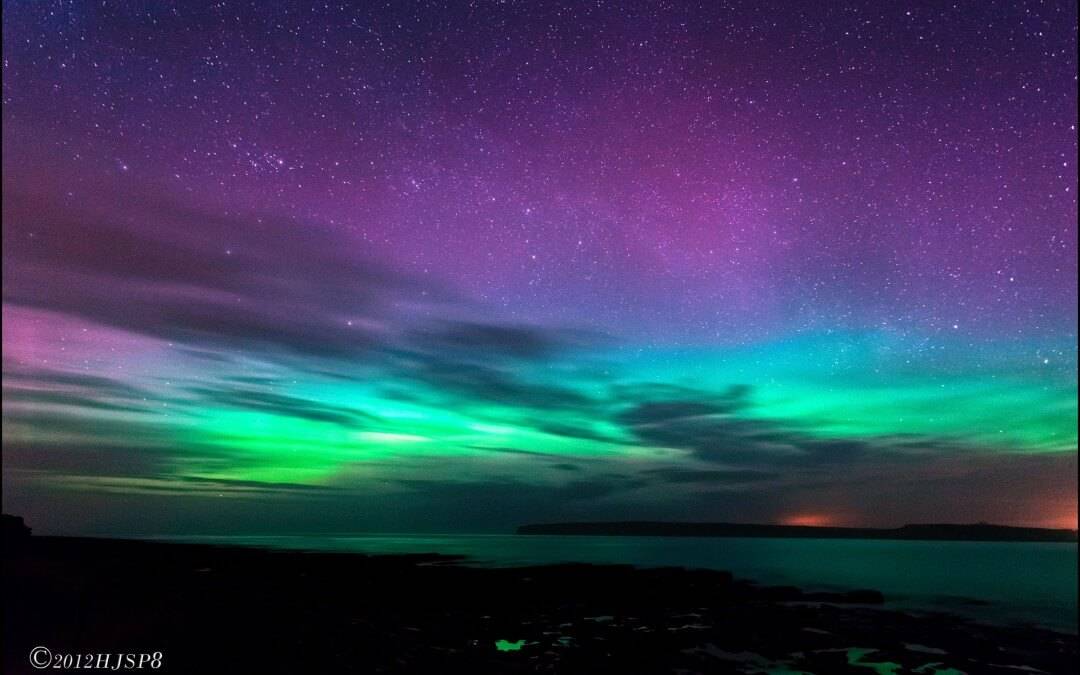 Aurora Borealis, named after Aurora, the Roman goddess of dawn and Boreas, the Greek god of the cold north wind, is a fascinating theatrical sky phenomenon.

It occurs when solar wind from the sun collides with magnetic particles in the Earth’s atmosphere, causing a wondrous display of multi-coloured lights dancing in the sky.

Scotland is known to be one of the best places in the world where you can experience this fantastic light show. It can be seen anywhere in Scotland where the light pollution is at a minimum. The northern reaches of the country and northern isles are the top spots to see this fascinating light display. Shetland and The Outer Hebrides are also ideal locations.

As accurate forecasting is always difficult, luck is often involved but you can try to increase your chances of seeing the northern lights by checking Aurora Watch UK.

If it is not already on your bucket list, I can bet after having a look at these stunning pictures, it will be! 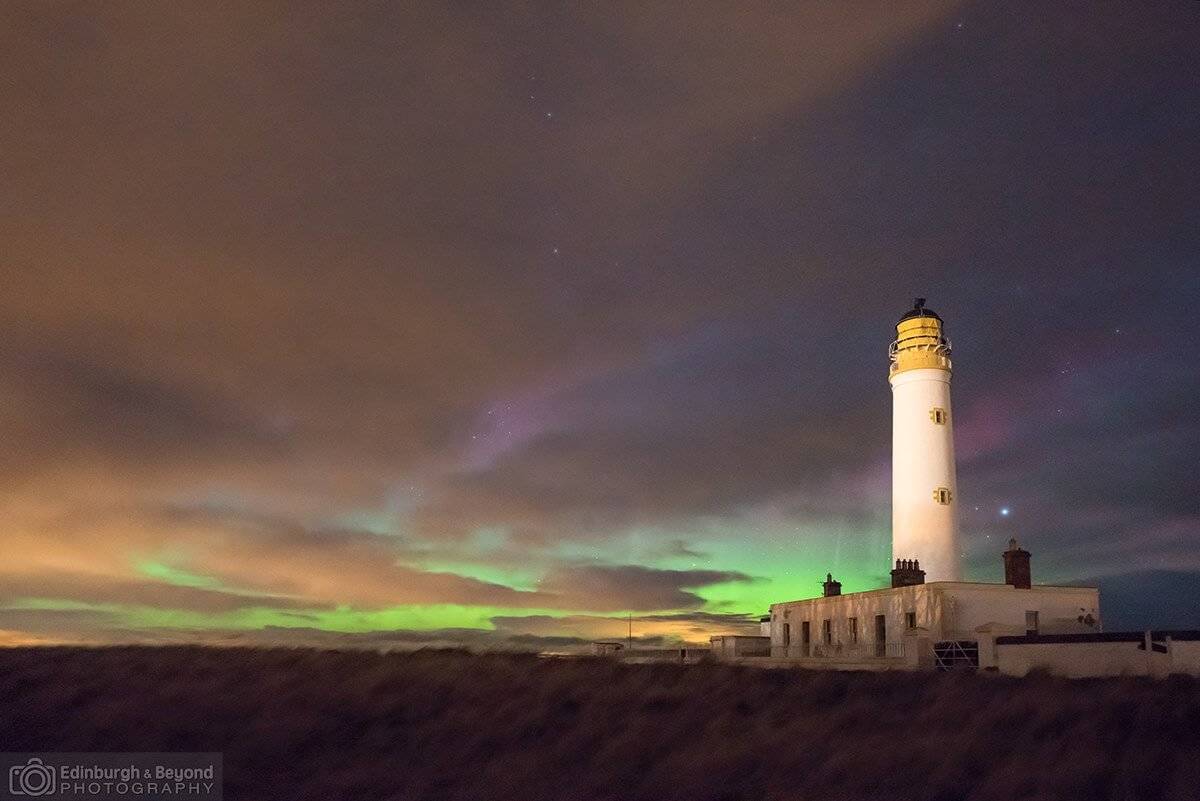 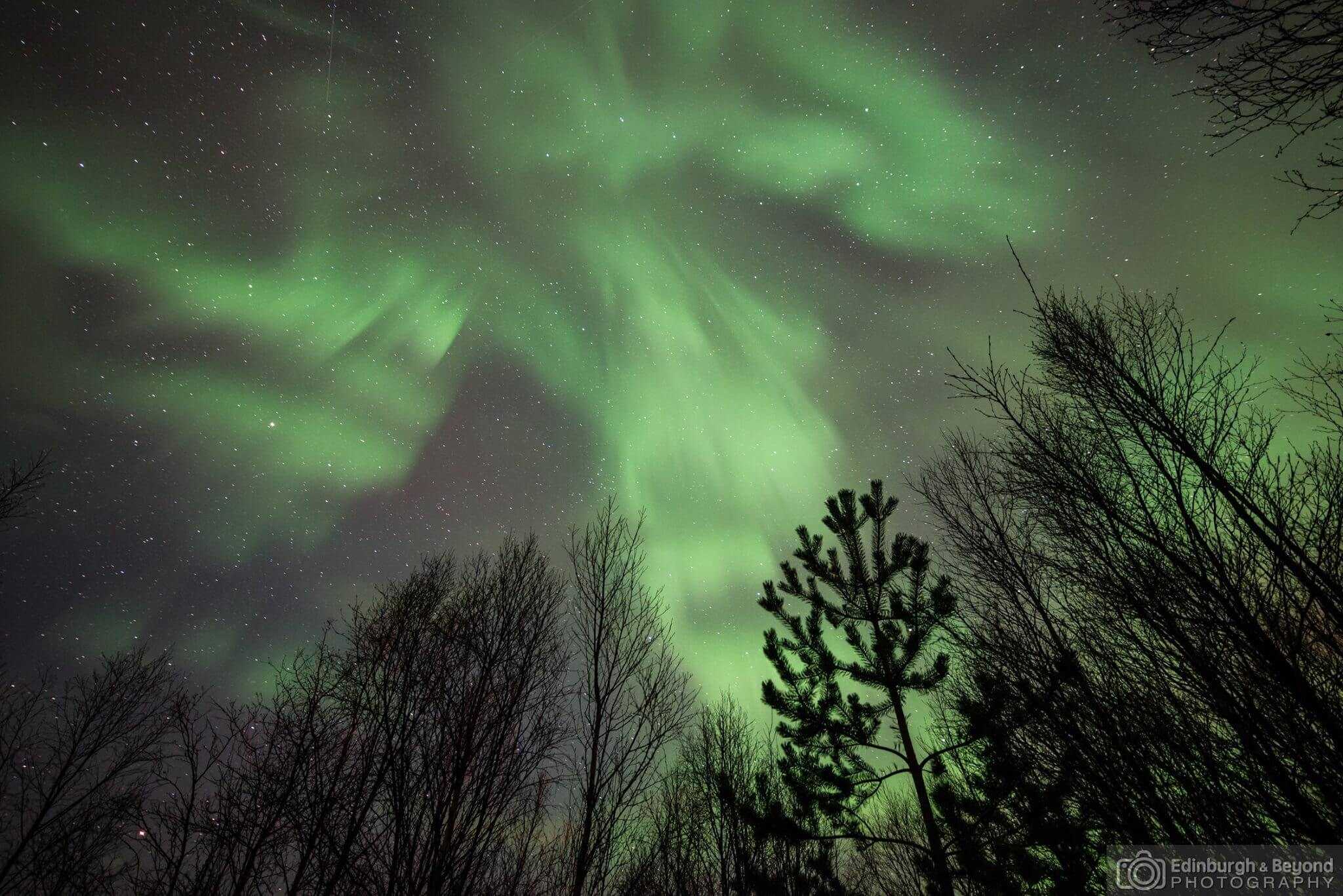 The Isle of Lewis, in the Outer Hebrides 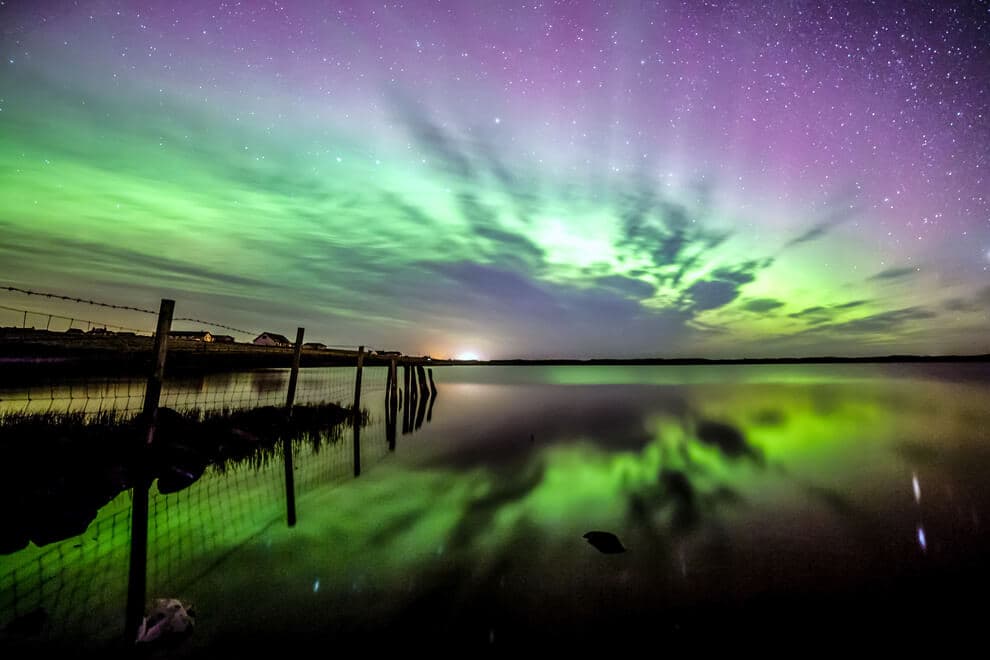 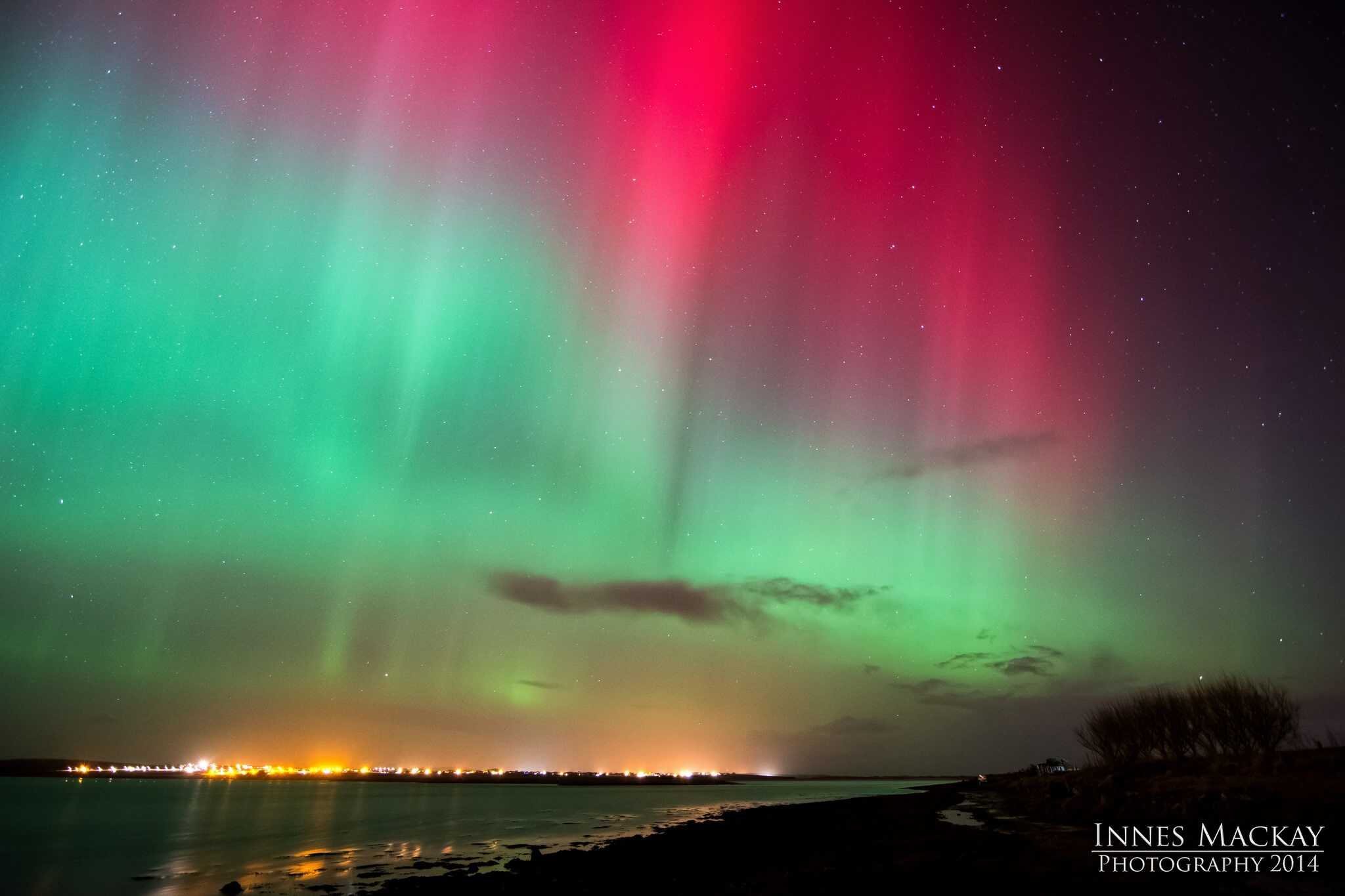 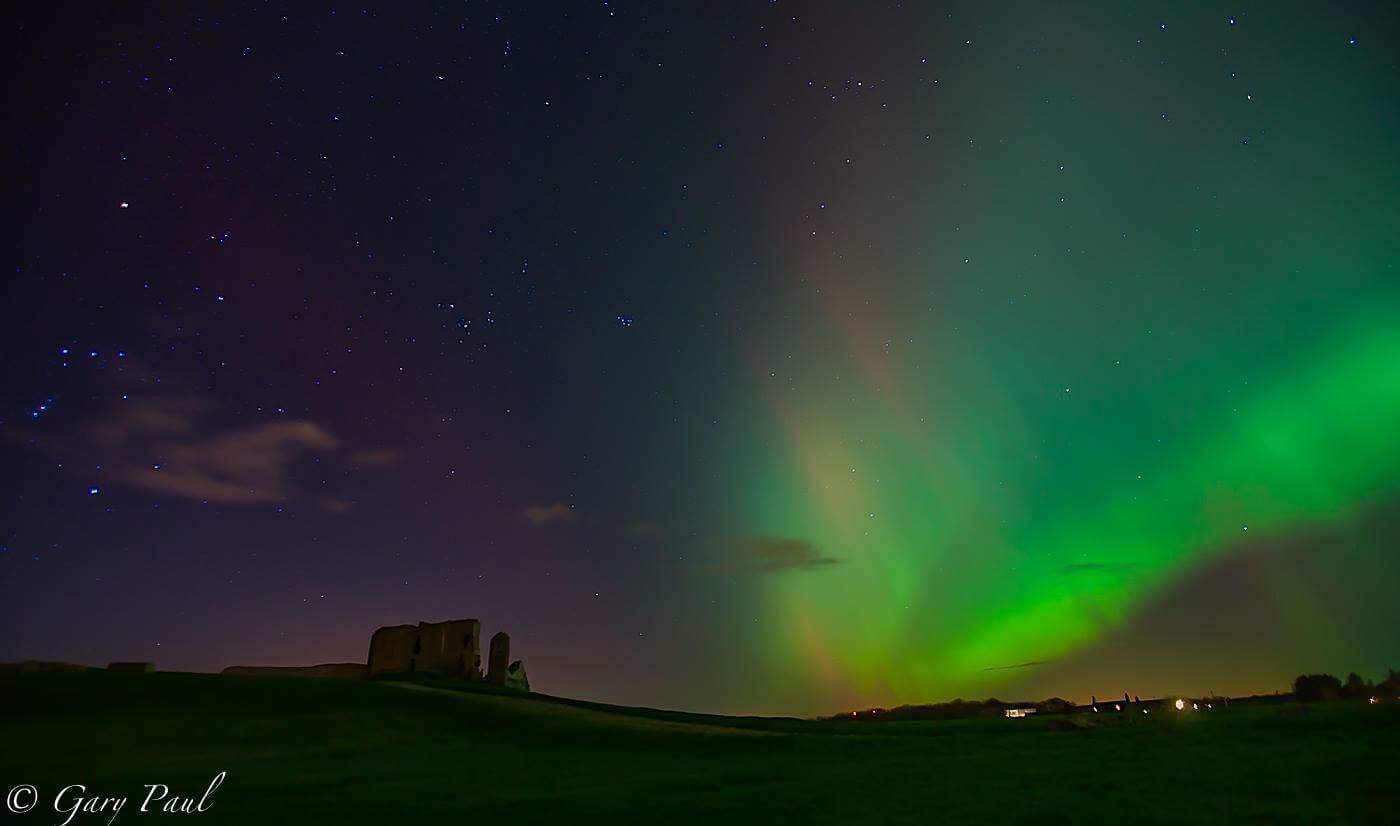 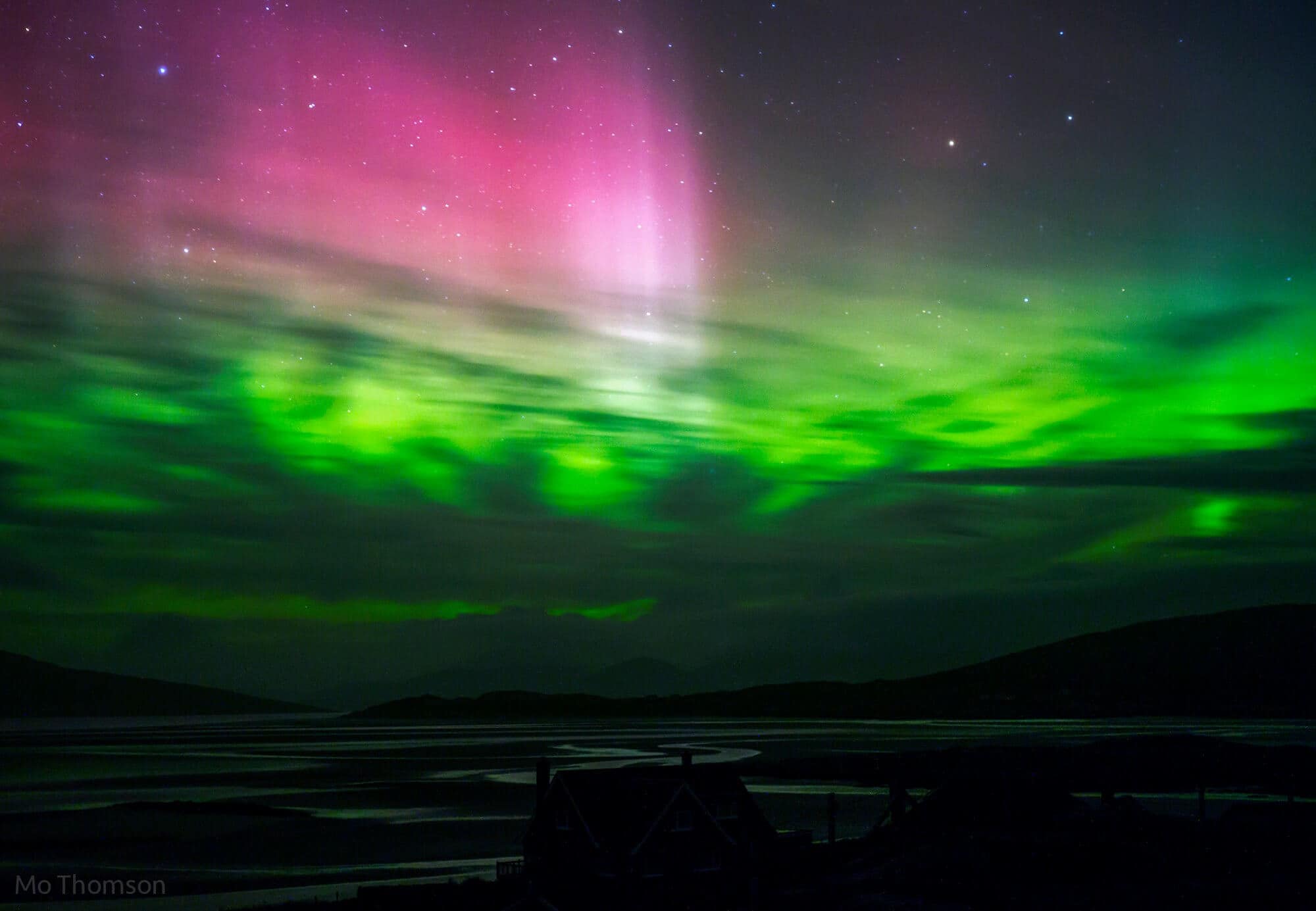 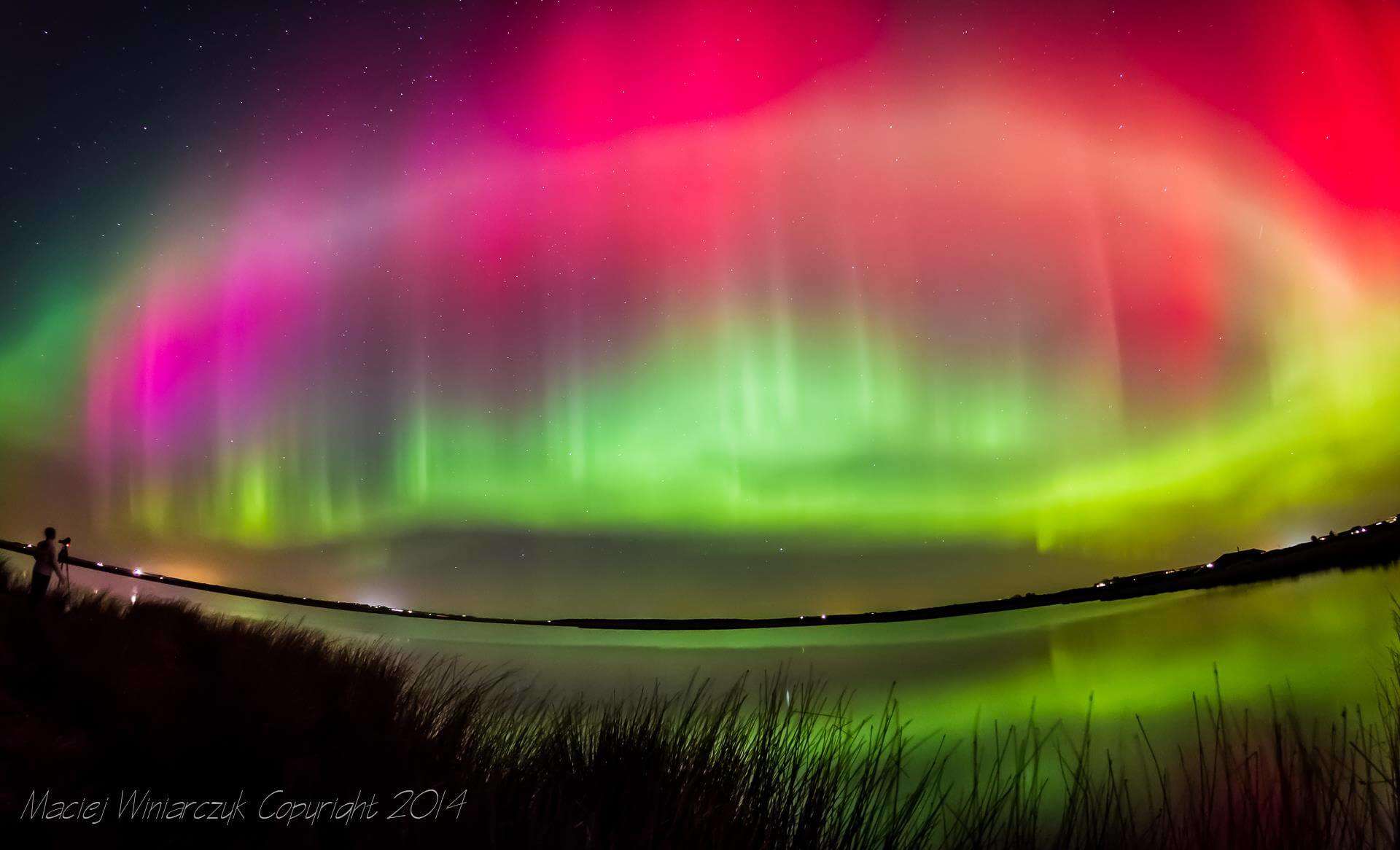 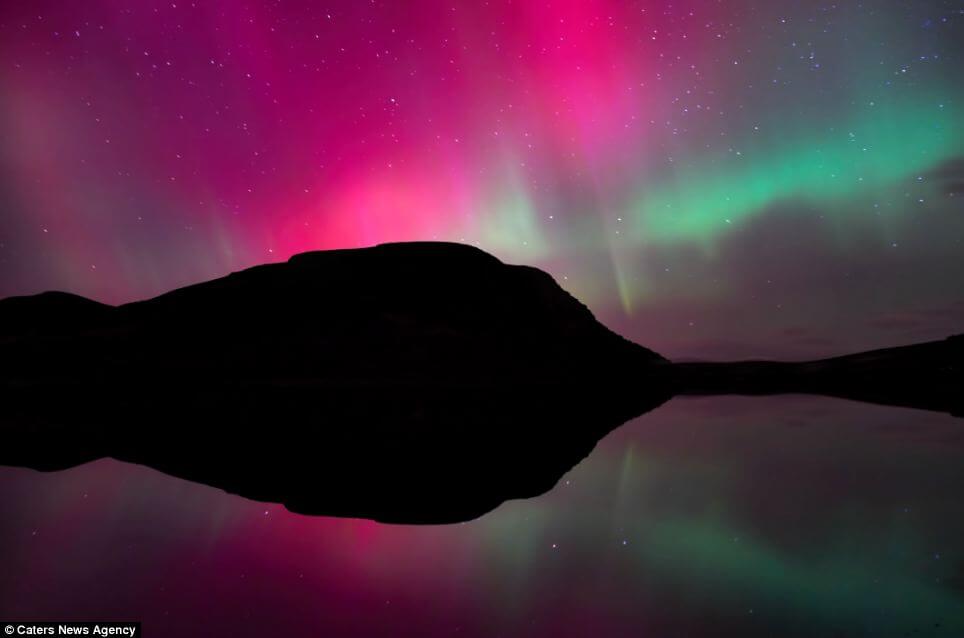 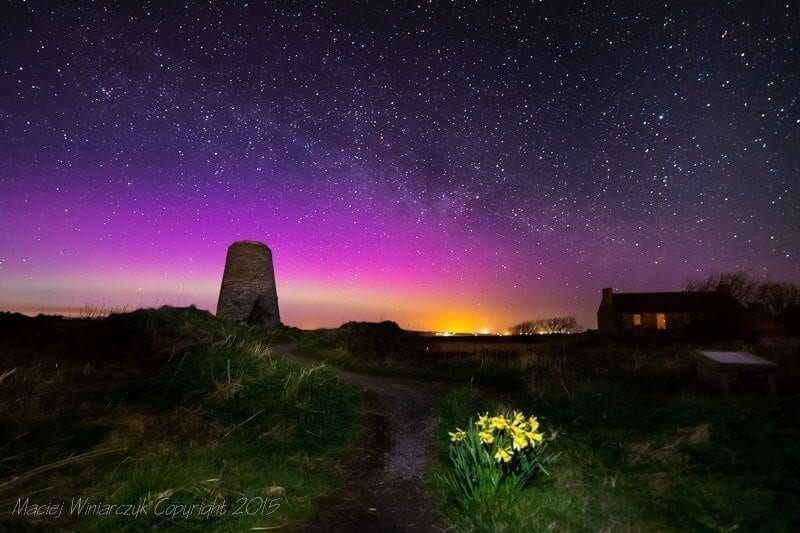