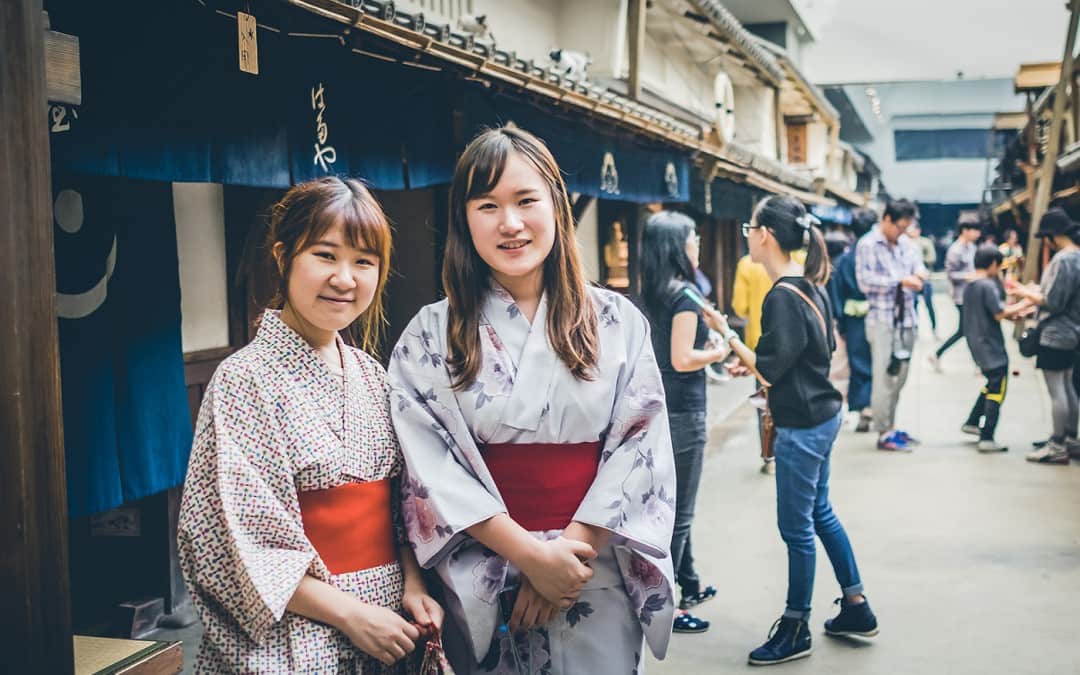 1. Japan has the 3rd largest economy in the world.

Having only recently been overtaken by China in 2nd place in terms of GDP, Japan boasts one of the most diverse economies in Asia. With many firms established all over the world, famous Japanese brands such as Toshiba, Honda, Sony, Nikon, Toyota and Casio to name a few have become international household names.

With Japan’s influential position in global business, knowledge of Japanese can provide a wealth of opportunities and make Japanese-speaking professionals sought-after employees by multinational firms the world over. 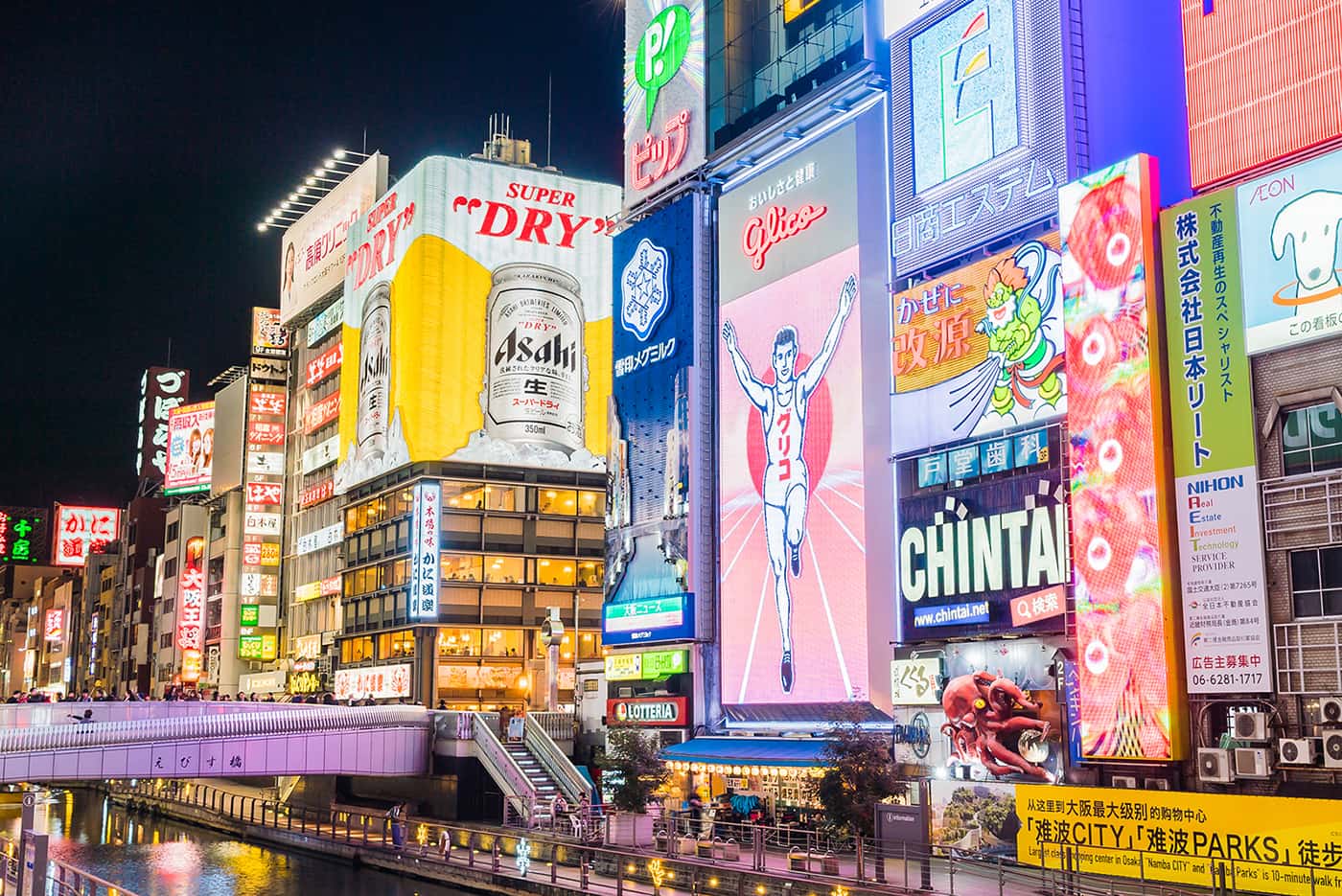 5. The Japanese are international tourists.

If you live in an area with a lot of tourist traffic, you will have plenty of opportunities to practice your Japanese. For those in the tourism industry, knowledge of Japanese will set your business apart from the crowd.

6. Learning Japanese will make it easier to learn other Asian languages in the future.

Though South East Asian languages vary, there are certain similarities. For example, Japanese grammar is similar to Korean grammar and both languages have a high volume of honorific terminology used to demonstrate respect. Japanese also uses the Kanji writing system which is derived from Chinese characters, bringing you one step closer to understanding Chinese languages. 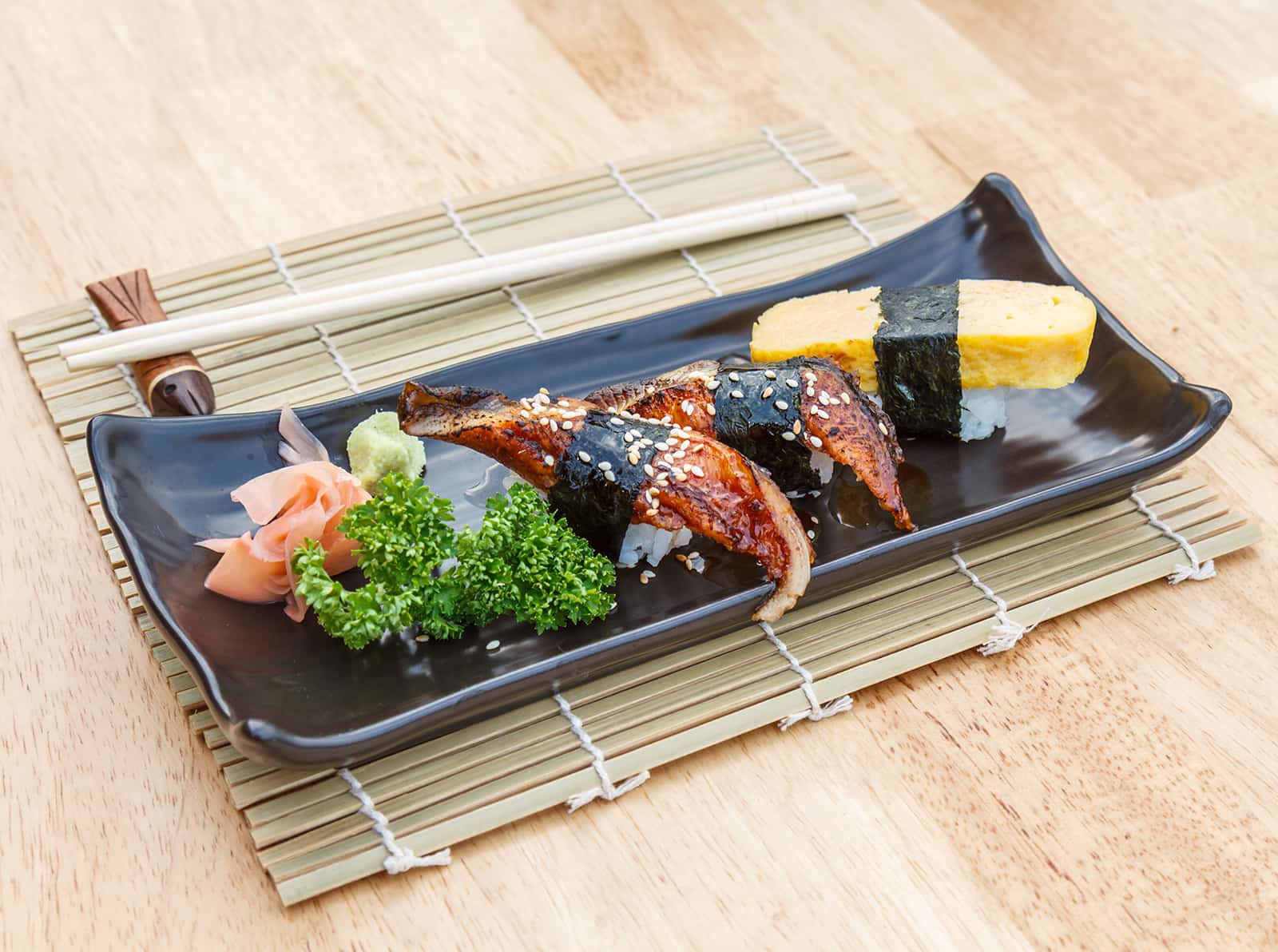 7. Learning Japanese is easier than you think.

Although the writing system is different to European languages, it is relatively simple to learn the 44 hiragana or katakana characters that represent sounds in much the same way as the English alphabet does. In many ways Japanese grammar is also easier to learn than that of European languages and nouns have no gender or plural forms and there are only two verb tenses – present and past.

8. There is a growing market for Japanese cultural exports.

From the expanding fan base of Anime to a relatively recent taste for sushi, Japanese culture is becoming more and more popular in countries around the world. Knowing the language will give you a special insight into these customs and allow you to take advantage of new business opportunities 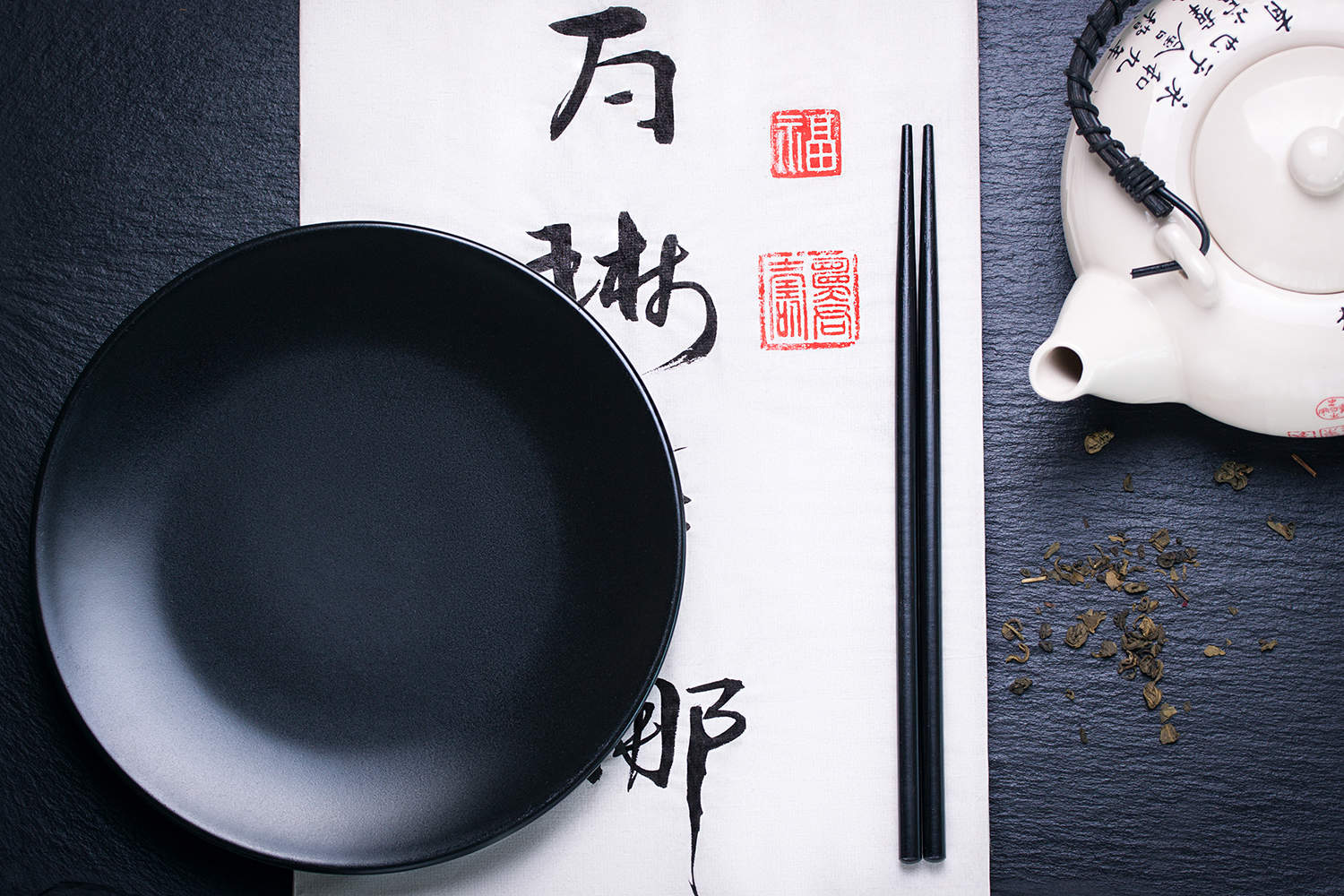 9. You will be able to travel around Japan easily.

Although most Japanese people study English at some point in their lives, many tend to shy away from actually speaking it. Knowing Japanese will allow you to easily work transport systems, book accommodation and find the best eateries whilst meeting new people along the way.

10. Have fun and meet like-minded people!

Japanese is a fun language to learn, especially for native English-speakers where you will come across many Western words you weren’t expecting such as pabu (pub), kōhī (coffee) and miruku (milk).

We offer a range of Japanese classes to suit all levels from Beginners Japanese to Advanced. For companies interested in Japanese courses for their employees, we can arrange private or group tuition, either from our school on Shandwick Place or at your office. We also offer bespoke Japanese translation services from fully certified, professional translators.

Our courses are designed in line with the world-renowned inlingua method and are led by fully qualified, native Japanese trainers. Lessons are given in small groups to maximise speaking practice . We have a long history of working with local businesses and are happy to hold lessons in your office or at our language centre in Edinburgh’s West End.

Now it’s THE TIME to book your place! Our new term for evening courses will begin from 23rd April 2018.

Check out our dedicated section here