10 Ways to Discover Literature in Edinburgh

by Loïc Montreuil | Jul 9, 2015 | Scottish Culture, Things to do in Edinburgh 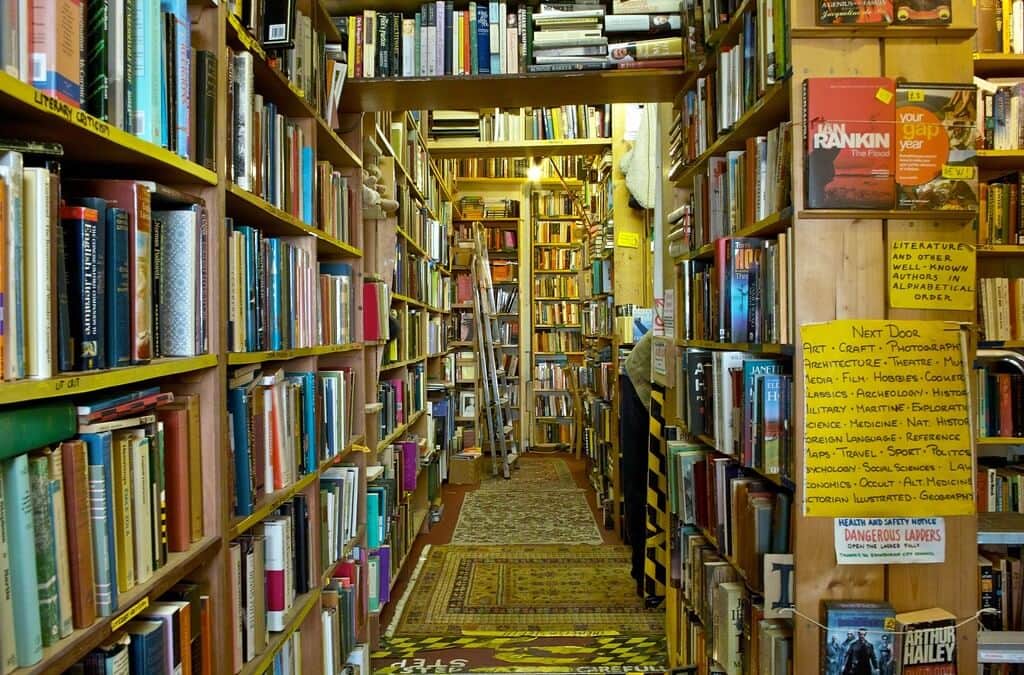 As a city steeped in history, culture and beautiful architecture, it’s no wonder Edinburgh has served as a source of inspiration for some of the world’s most celebrated authors.

In 2004 Edinburgh became the first UNESCO City of Literature thanks to its array of historical and contemporary literary residents, independent bookshops and events such as the Edinburgh International Book Festival. Here are some ways you can explore Edinburgh’s literary connections:

1. Have a coffee at The Elephant House where JK Rowling famously wrote her first Harry Potter novel, The Philosopher’s Stone. 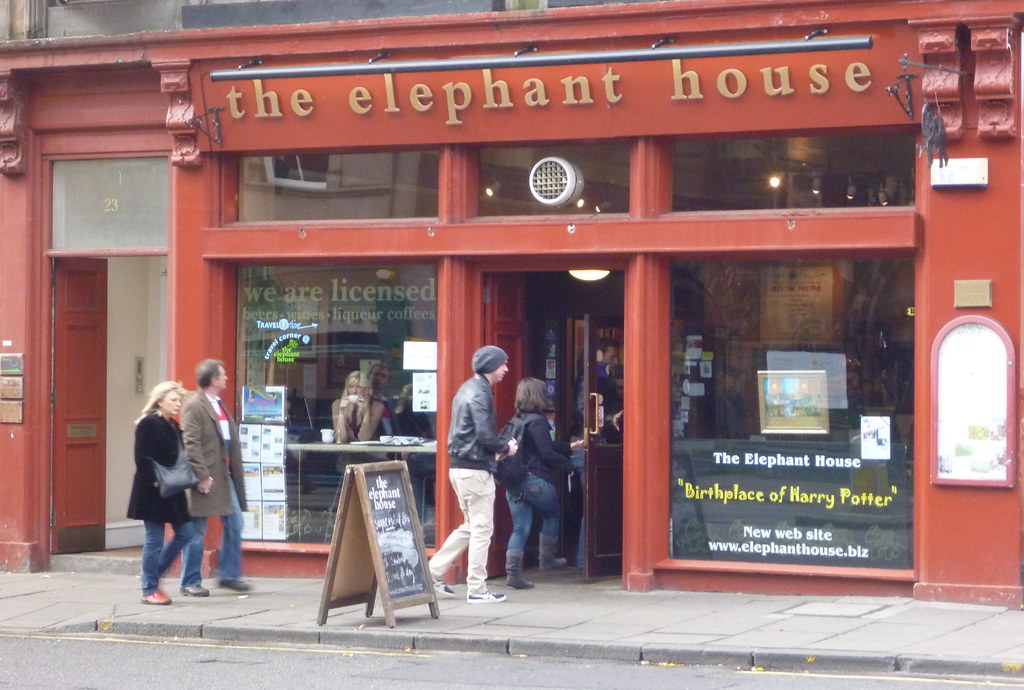 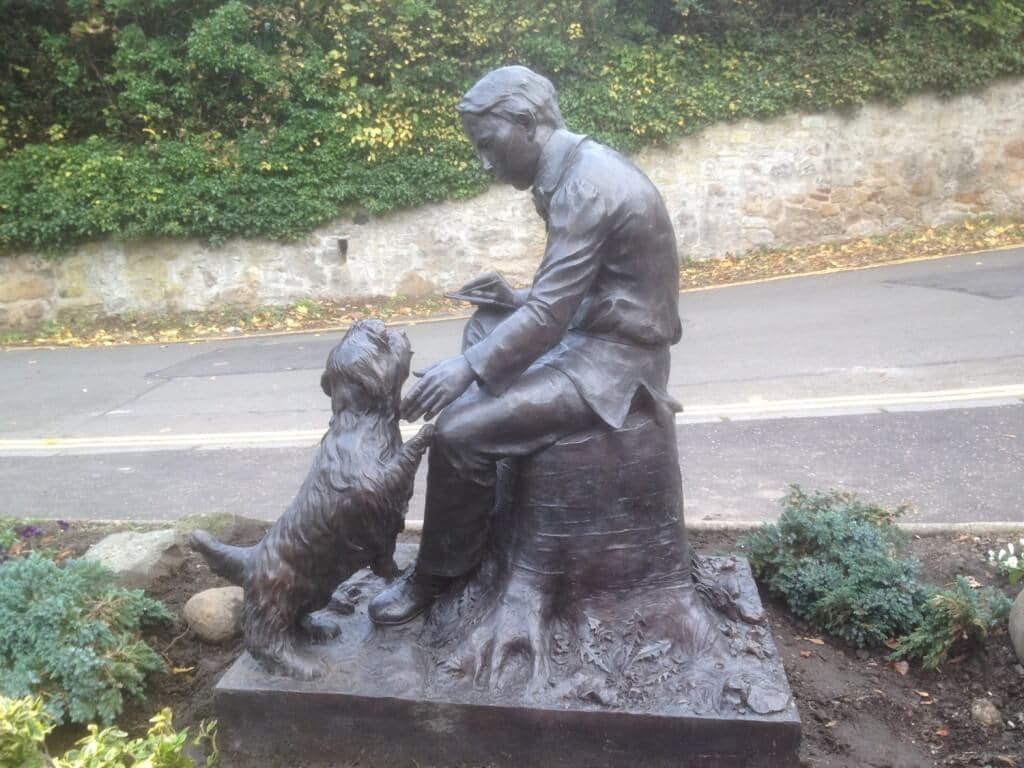 3. Climb to the top of the Scott Monument in Princes Street Gardens, the world’s largest ever monument dedicated to a writer and a tribute to Sir Walter Scott, one of Scotland’s most celebrated historical figures. 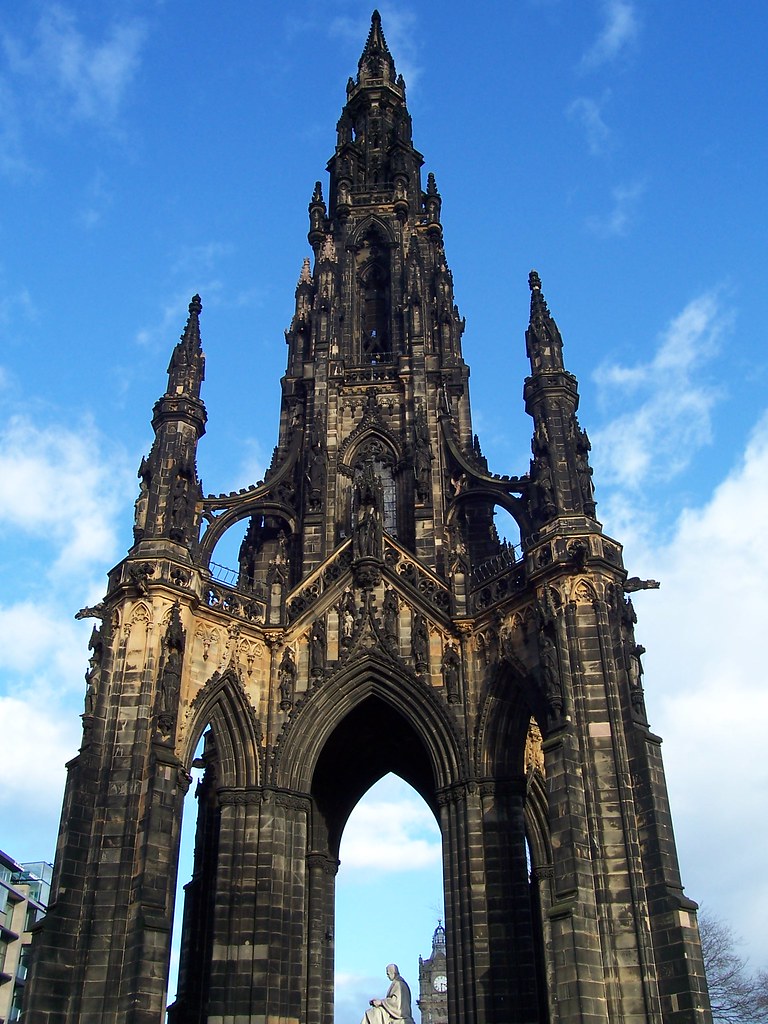 4. Visit Rosslyn Chapel. A late-Gothic chapel located on the outskirts of Edinburgh which played a key role in Dan Brown’s best-selling novel, The Da Vinci Code. 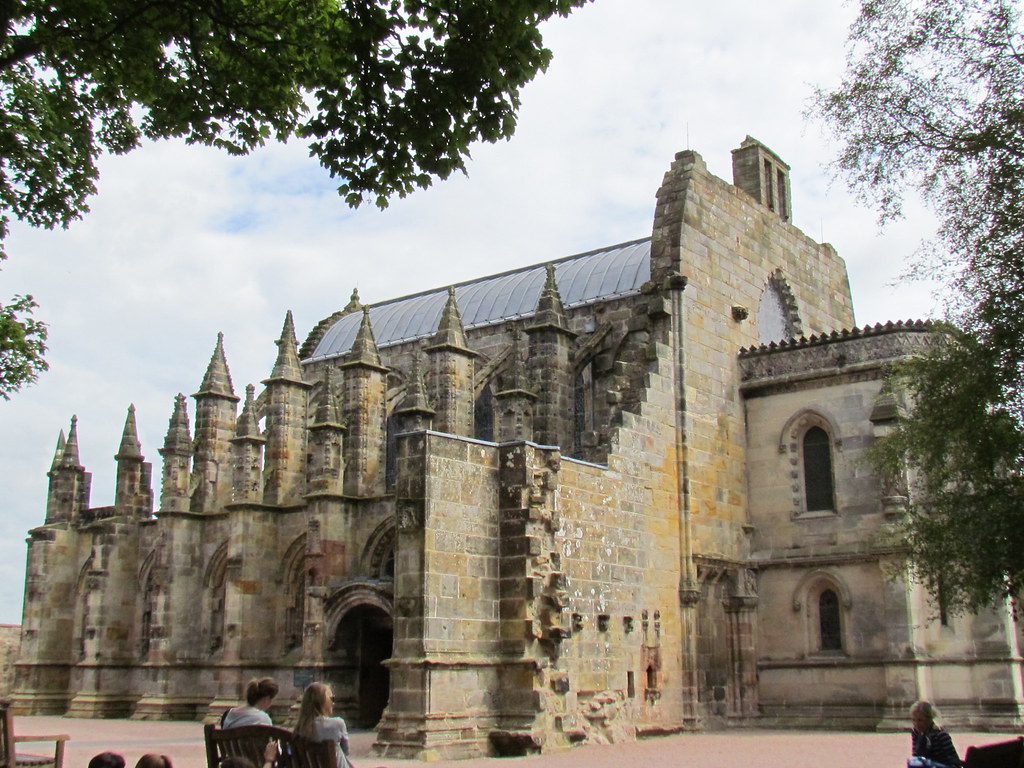 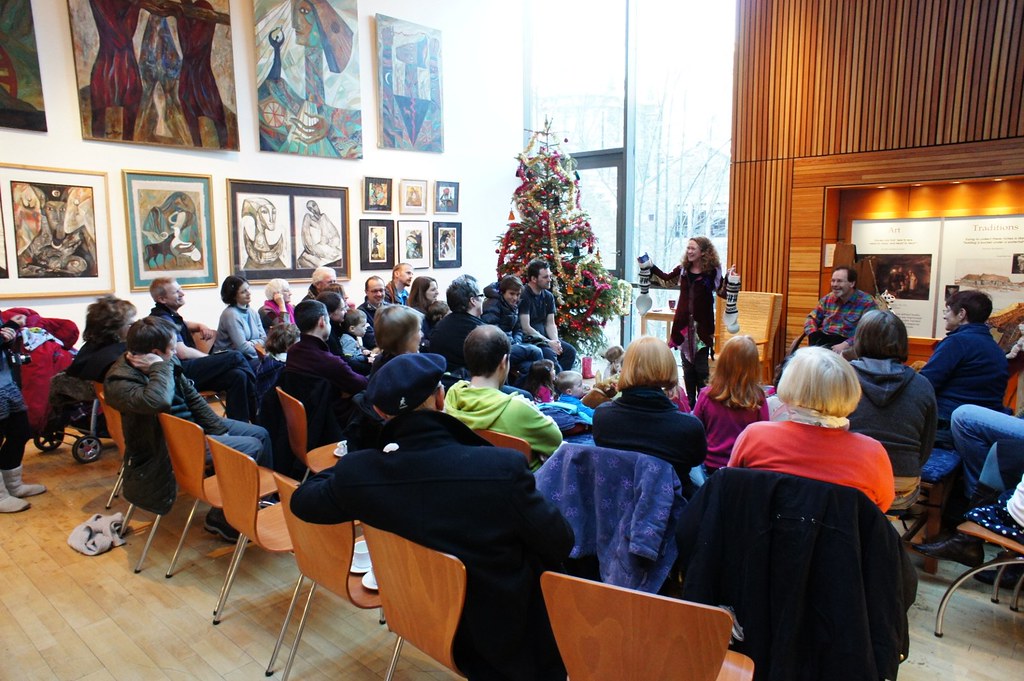 6. Take a literary tour. Here you can discover places like Deacon Brodie’s Tavern, a pub built in honour of the man who inspired Robert Louis Stevenson’s Dr. Jekyll and Mr. Hyde or the Oxford Bar, the famous haunt of Ian Rankin’s famous character, Detective Inspector Rebus. 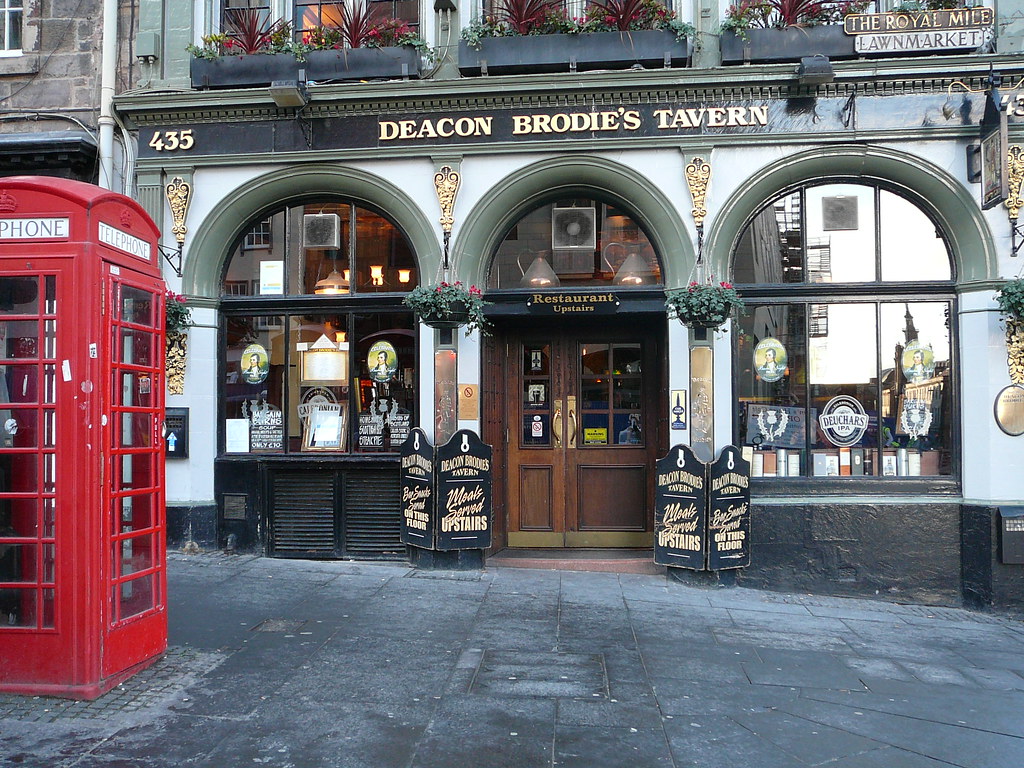 7. Visit the Scottish Poetry Library. The library hosts regular events and features an archive, members’ reading room and children’s zone alongside an enormous range of verse in CD, cassette and book form. 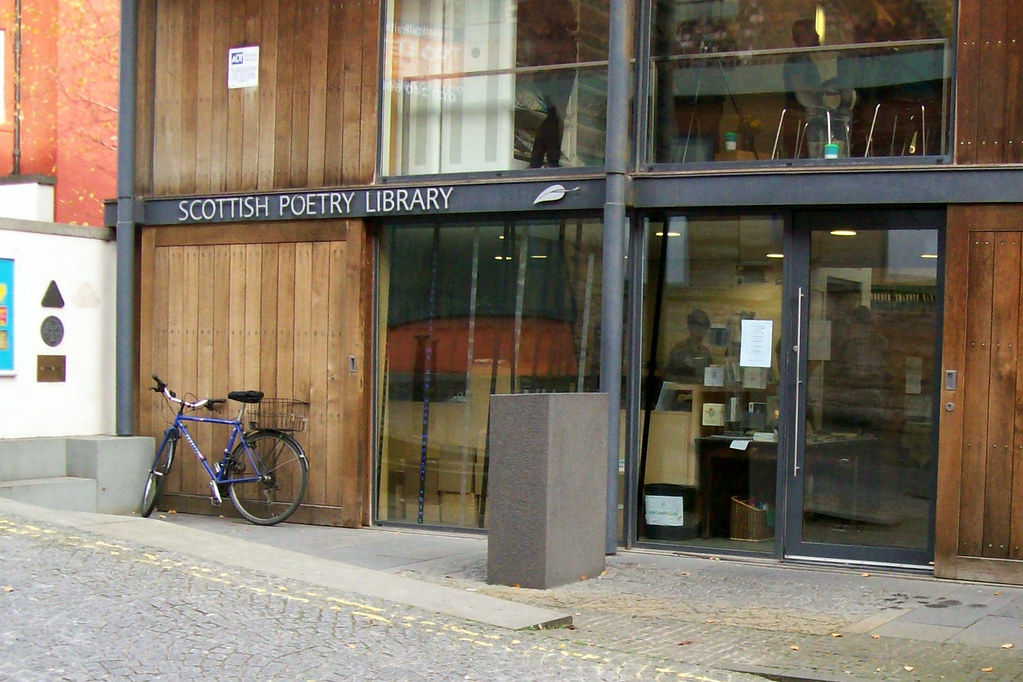 8. Visit Edinburgh’s Independent bookshops. In the West Port, just off the historic Grassmarket you will find a variety of second-hand bookshops with other independent bookshops dotted around the city such as Word Power on West Nicholson Street and Elvis Shakespeare on Leith Walk.

9. Take part in a book club or poetry-reading. Forest Café runs an open mic night called Inky Fingers where writers and performers can share their work and you can find a variety of lively book clubs across the city. Check online or find a group on Meetup.com.

10. Visit the Edinburgh International Book Festival, the largest and most dynamic festival of its kind and home to over 700 events over two weeks every August. 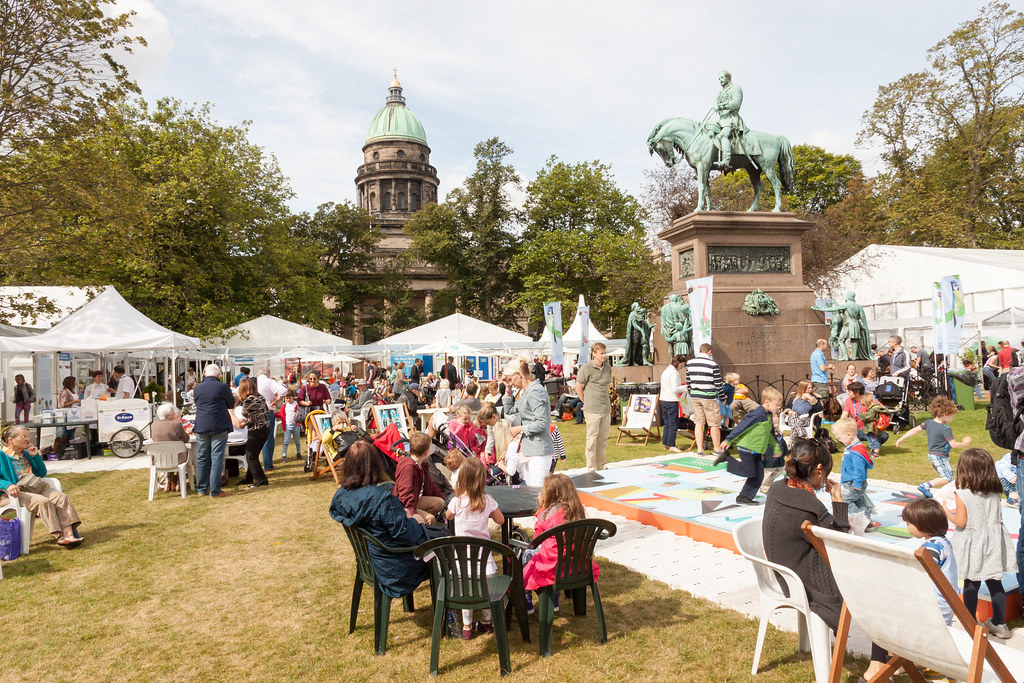