13 Reasons to choose to study English in Edinburgh

Once you have decided to learn English or improve your existing skills, it can be difficult to choose where to study. Whilst the UK is the perfect place to learn, there are many cities to pick from, each with different qualities to offer. Here are just a few reasons why we think Edinburgh is the best choice:

1. You can practice your English with Edinburgh’s friendly native speakers.

The people of Scotland have a reputation for being friendly, and Edinburgh is no exception. If you learn English in Edinburgh, you will have plenty of opportunities to speak with many native speakers on a daily basis

Cost of living index, Expatistan.com, estimates that the cost of living is currently around 30% cheaper in Edinburgh than in London (with housing 39% more expensive and transport 47% more)

3. There are excellent employment opportunities in Edinburgh. 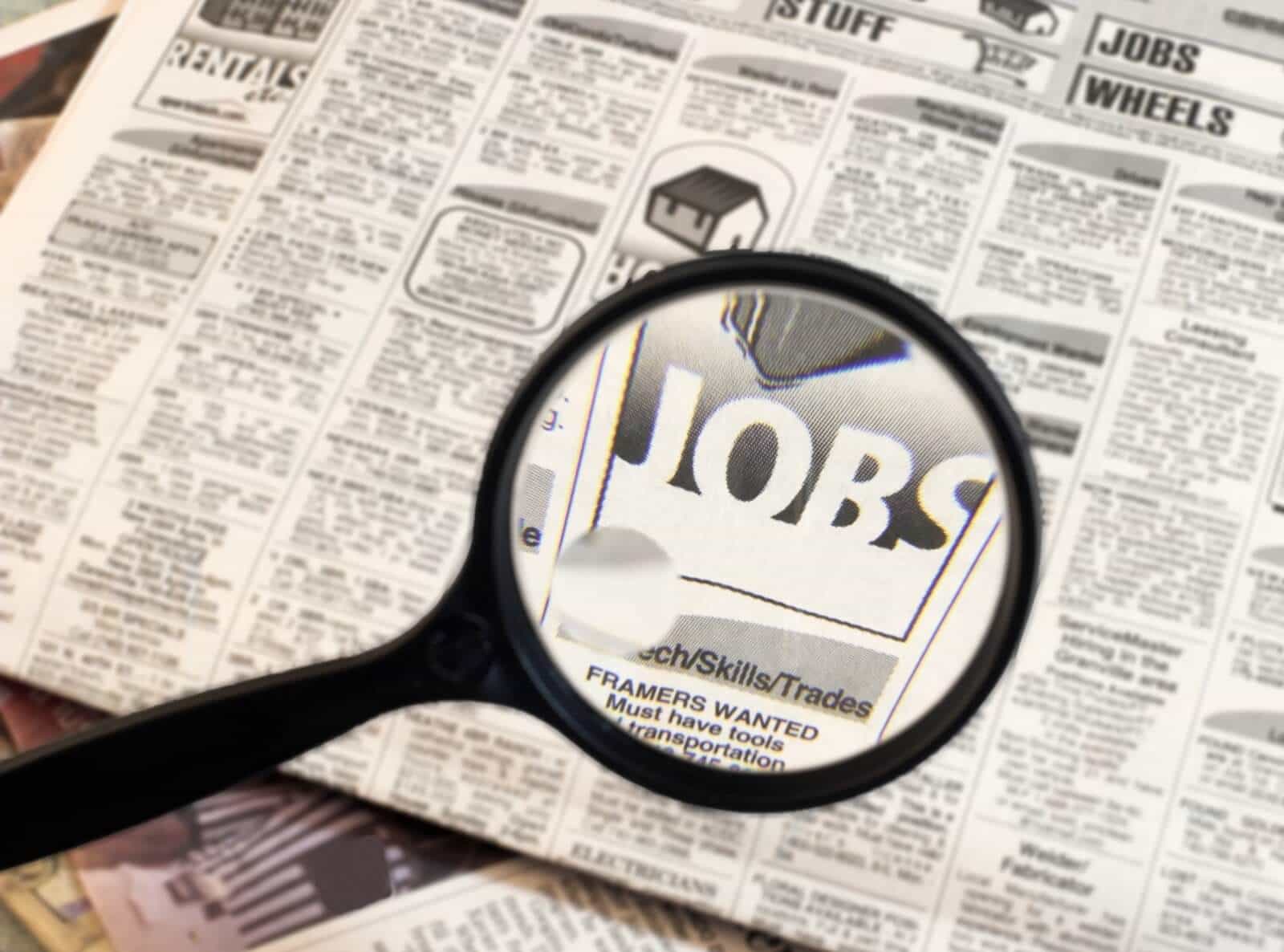 It has the UK’s 2nd and Europe’s 6th largest financial sector and is home to a range of multinational companies across several industries. In fact, Edinburgh is the second highest-paying city to work in the UK, according to a recent survey carried out by MoneySupermarket.com

4. It has a rich cultural heritage

Because Edinburgh is such an interesting city, there is a higher incentive to go out and learn about it whilst practicing your English at the same time

5. It is a well-connected city

With easy access through road, rail, sea or air with many international and connecting flights arriving and departing every day from Edinburgh airport.

6. It’s easy to get around once you’re here.

In fact, you can travel almost anywhere in the centre of Edinburgh by walking. Otherwise, you can travel by bus through the city’s frequent and well-connected network or by bicycle on the city’s cycle paths which include traffic-free routes.

7. It has a large student community. 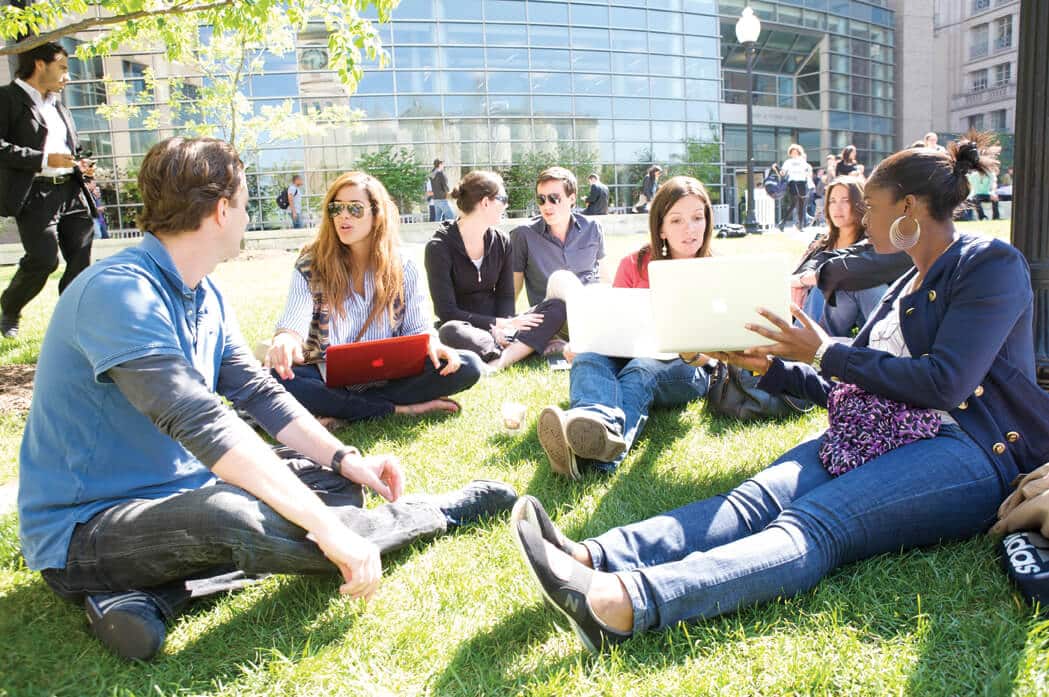 Once you are here, you will be able to meet many like-minded people and practice your English with new friends.

According to a recent poll by YouGov, with 86% of those surveyed praising its “safe and secure” streets.

9. Edinburgh is a “City of Literature” 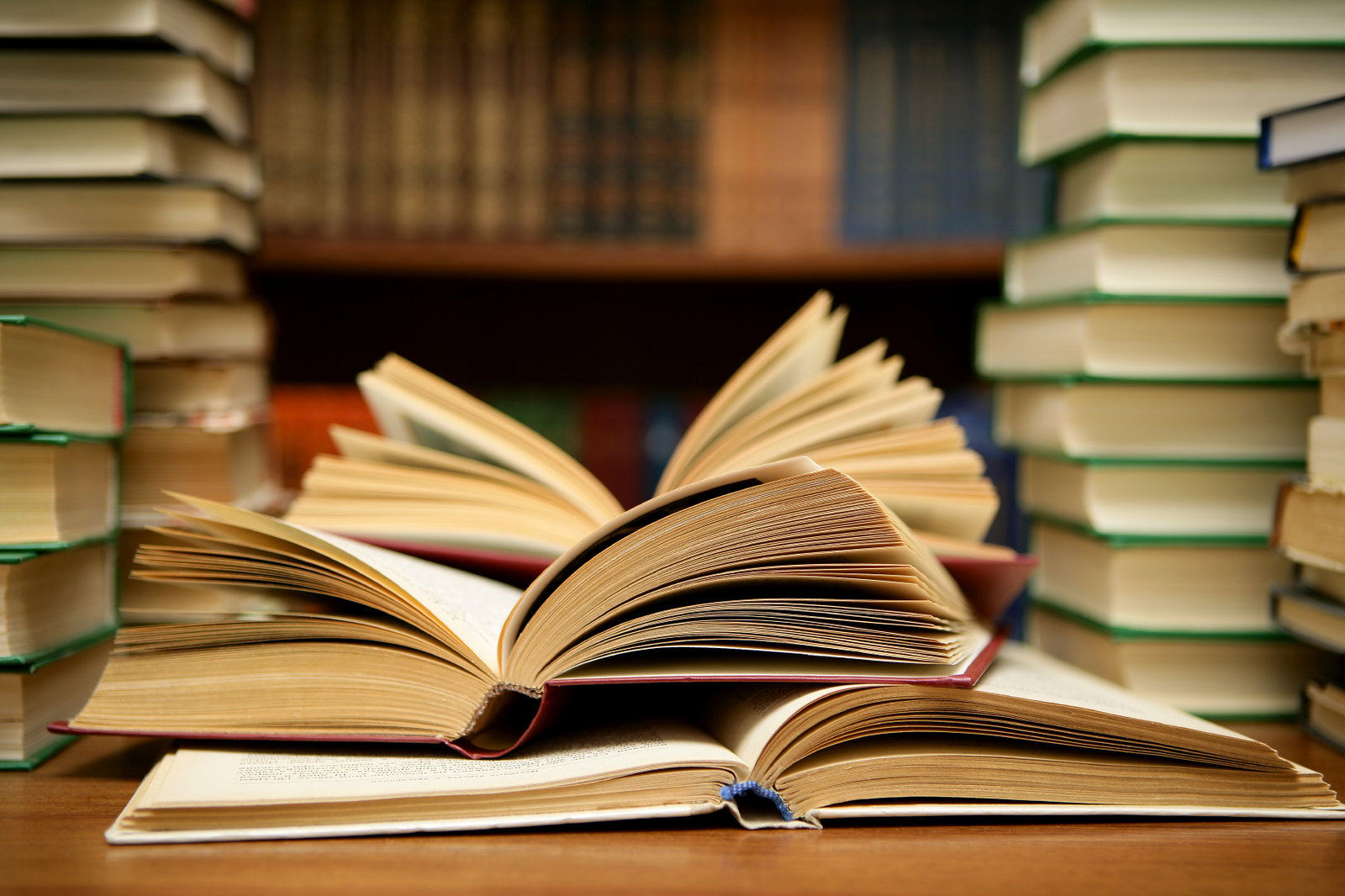 and was the first place in the world receive this title from UNESCO. Many classic and modern works have been set or written in Edinburgh, not to mention the Harry Potter Series, so you will have plenty of opportunities to visit the places you are reading about.

10. Edinburgh is a top choice for film fans. 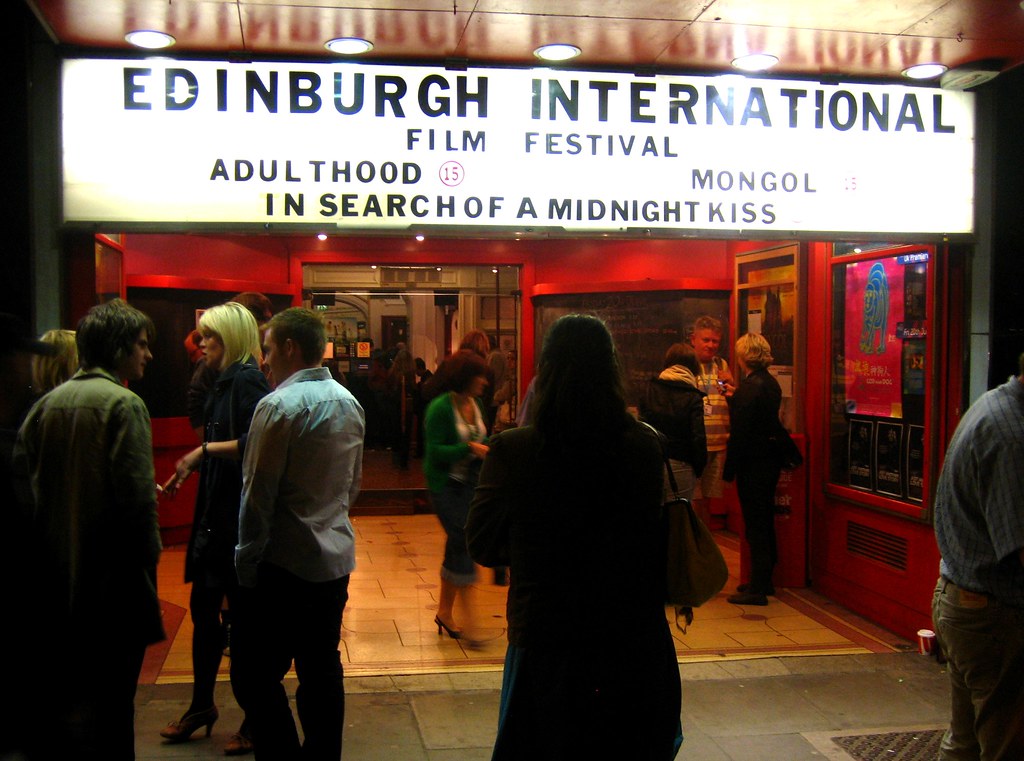 As well as the Edinburgh International Film Festival, the city is home to some great independent cinemas such as the Cameo, Filmhouse and Dominion which show a wide variety of films from around the world. It’s also a coveted destination for filmmakers and some movies which have been filmed in and around Edinburgh include “Trainspotting”, “One Day”, “The Da Vinci Code”, “Chariots of Fire”, “The 39 Steps” and “One Day”. The feature-length animated film, “The Illusionist” was also set in Edinburgh 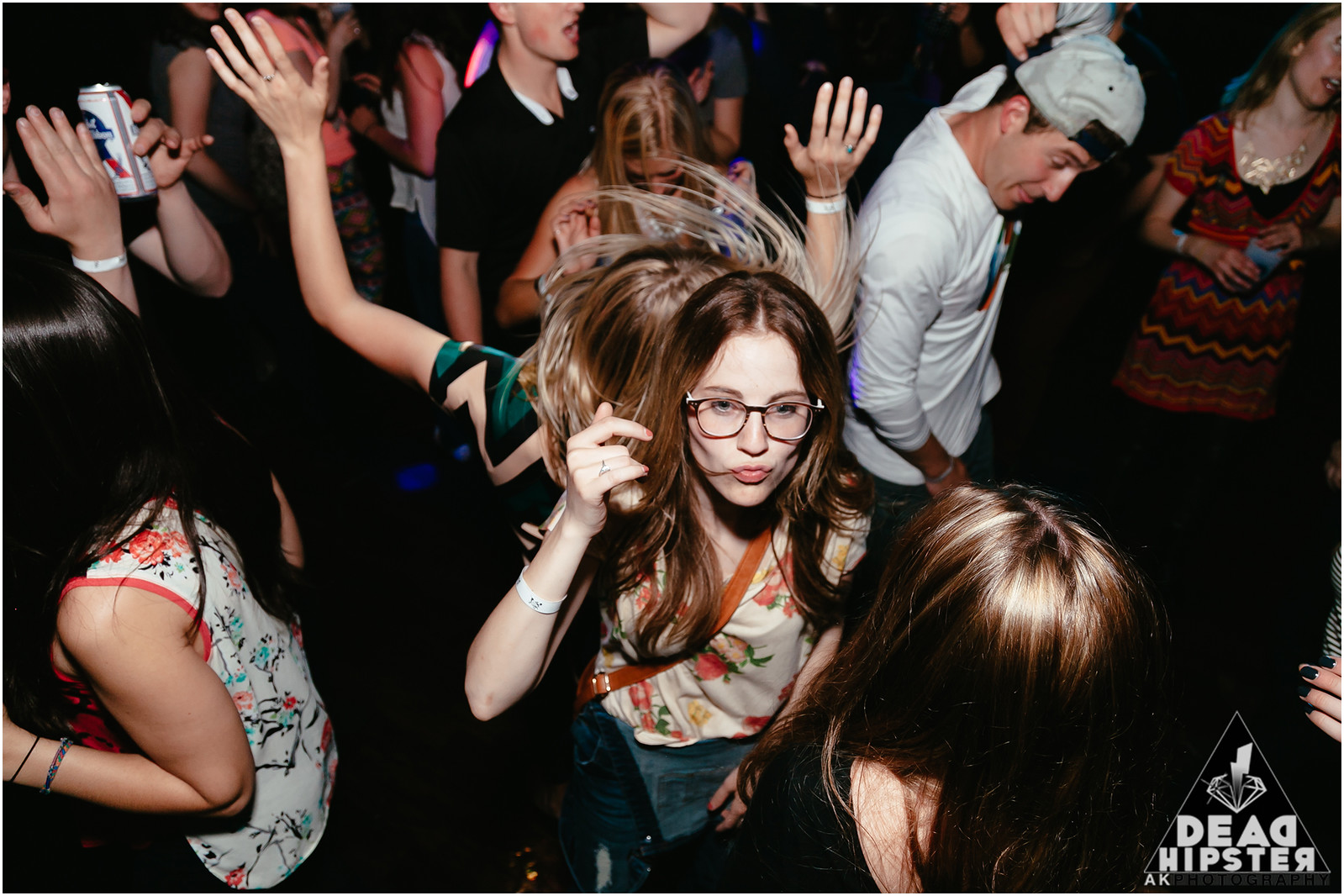 In Edinburgh’s city centre, you can find everything from traditional pubs serving local craft beers to glamorous cocktail bars and energetic nightclubs. When the festival comes in August, the nightlife in Edinburgh varies even more with the opening of open-air bars and temporary theatres but there are still plenty of opportunities for night-owls to go out and meet new people all year round

12. It is the top destination for visitors to Scotland

and Edinburgh Castle is Scotland’s most visited attraction. It is also very easy to access the rest of Scotland from Edinburgh by train or car, so it’s a great place to be if you are interested in exploring the rest of the country.

13. It is home to the largest arts festival in the world. 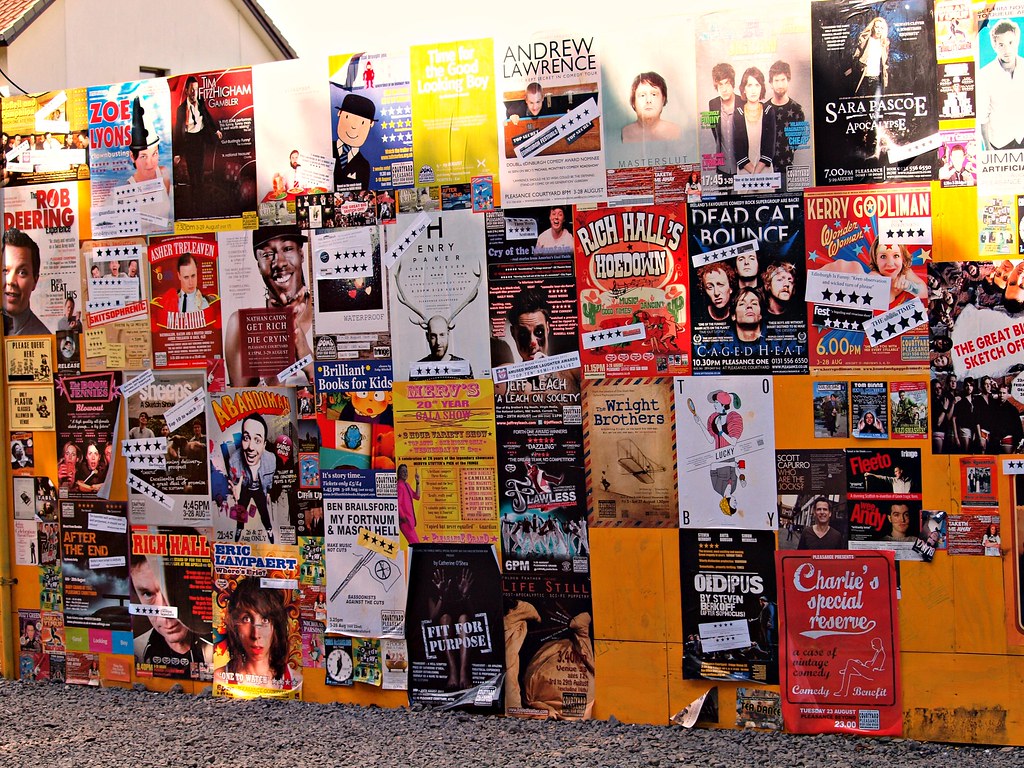 Every year in August, Edinburgh’s population doubles as it hosts thousands of performers and visitors during a number of festivals which take place during this time. At other times of the year, you can find many other festivals and events based around music, film, literature and dance.

14. Edinburgh is the happiest city in the UK.

According to a 2014 survey by the Office for National Statistics. It is believed that this is partly due to the high average salary and a below-average cost of living compared with the rest of the UK. Personally, we think it’s due to the friendly people, beautiful scenery and countless things to do!

15. Edinburgh is “the UK’s favourite city”

as voted for by readers of the British newspapers, The Guardian and The Observer. In fact, it has held this title for 13 consecutive years. 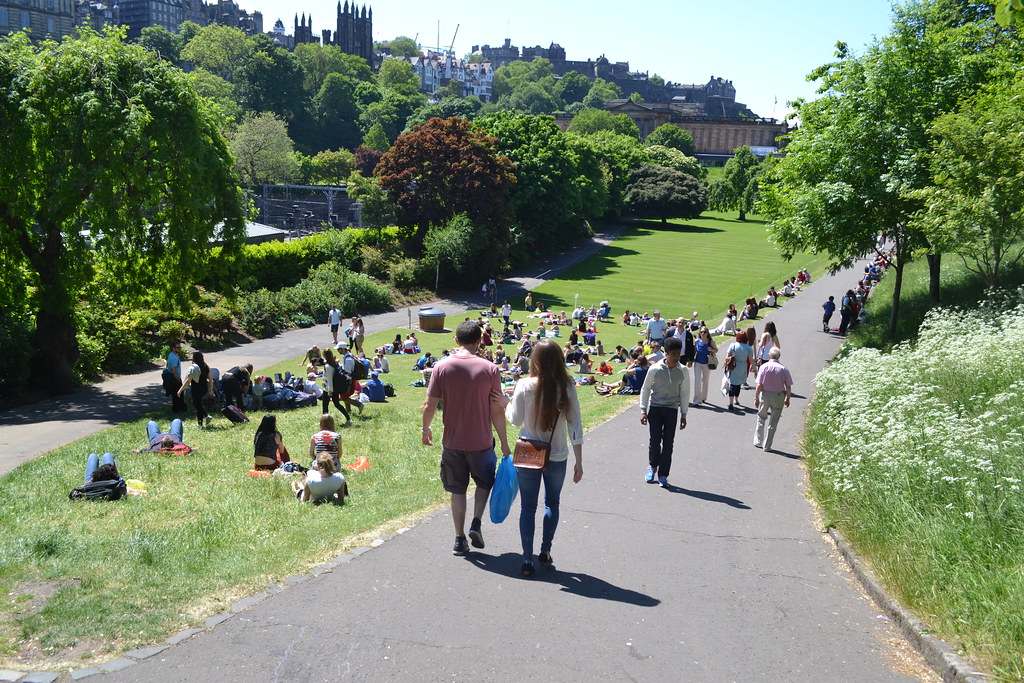