21 English Words That Are Actually German 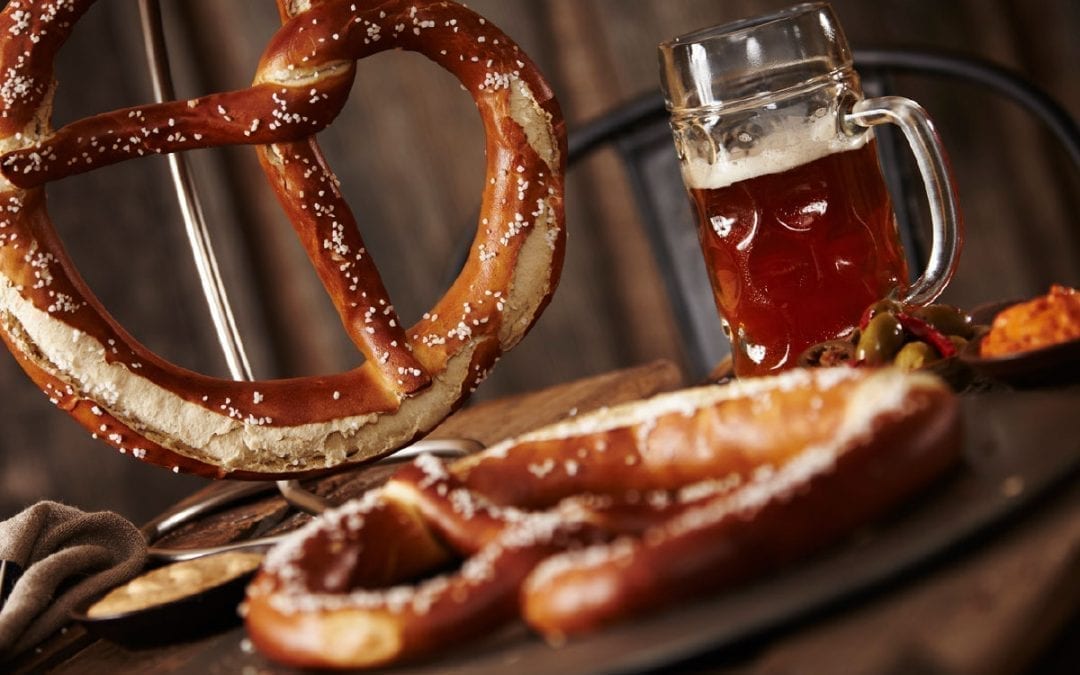 You may have noticed that the German language often gets a bad rap. Especially among English speakers.

People often say it sounds “guttural” or “rough,” or that German speakers are “always shouting.” That perception is doubtless due in no small part to countless World War II movies where the Germans are the bad guys constantly shouting things like Schnell! Schnell! (“Quickly! Quickly!”).

English speakers often think that English and German are on completely separate paths that don’t overlap. However, the truth is actually quite different. If you speak English, then there are likely many German words in your daily speech that you may not have even known came from German.

Both languages have borrowed liberally from each other to form their own vocabulary, and today we’ll talk about some of the most common, interesting, useful and odd German words in use in English.