24 Doors Of Advent: Edinburgh’s Locked Doors Open To The Public 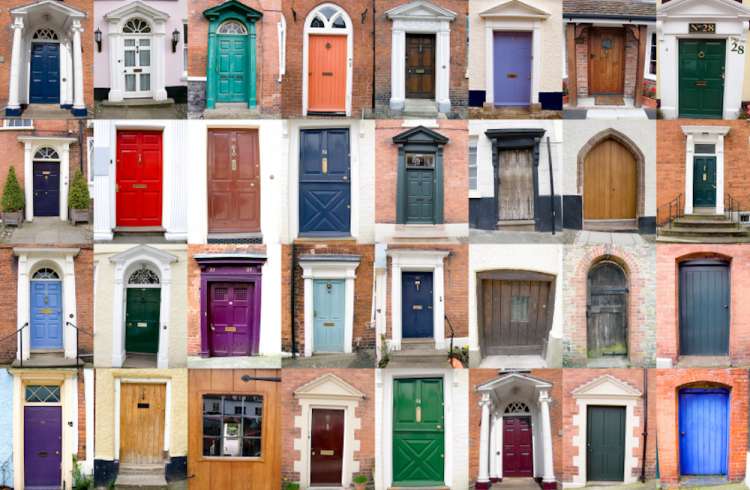 The free event 24 Doors of Advent returns from 1 – 24 December, allowing you to peep behind usually closed doors throughout the city during advent!

Discover an exciting new place each day, as this real-life advent calendar takes you through a different door throughout December, as Edinburgh opens its doors to showcase the unique buildings in the city.  So forget the snowman-shaped chocolates in paper calendars and enjoy the new discoveries. Check out the list below to reveal information on the site opened each day and make your countdown to Christmas even more fun than usual! 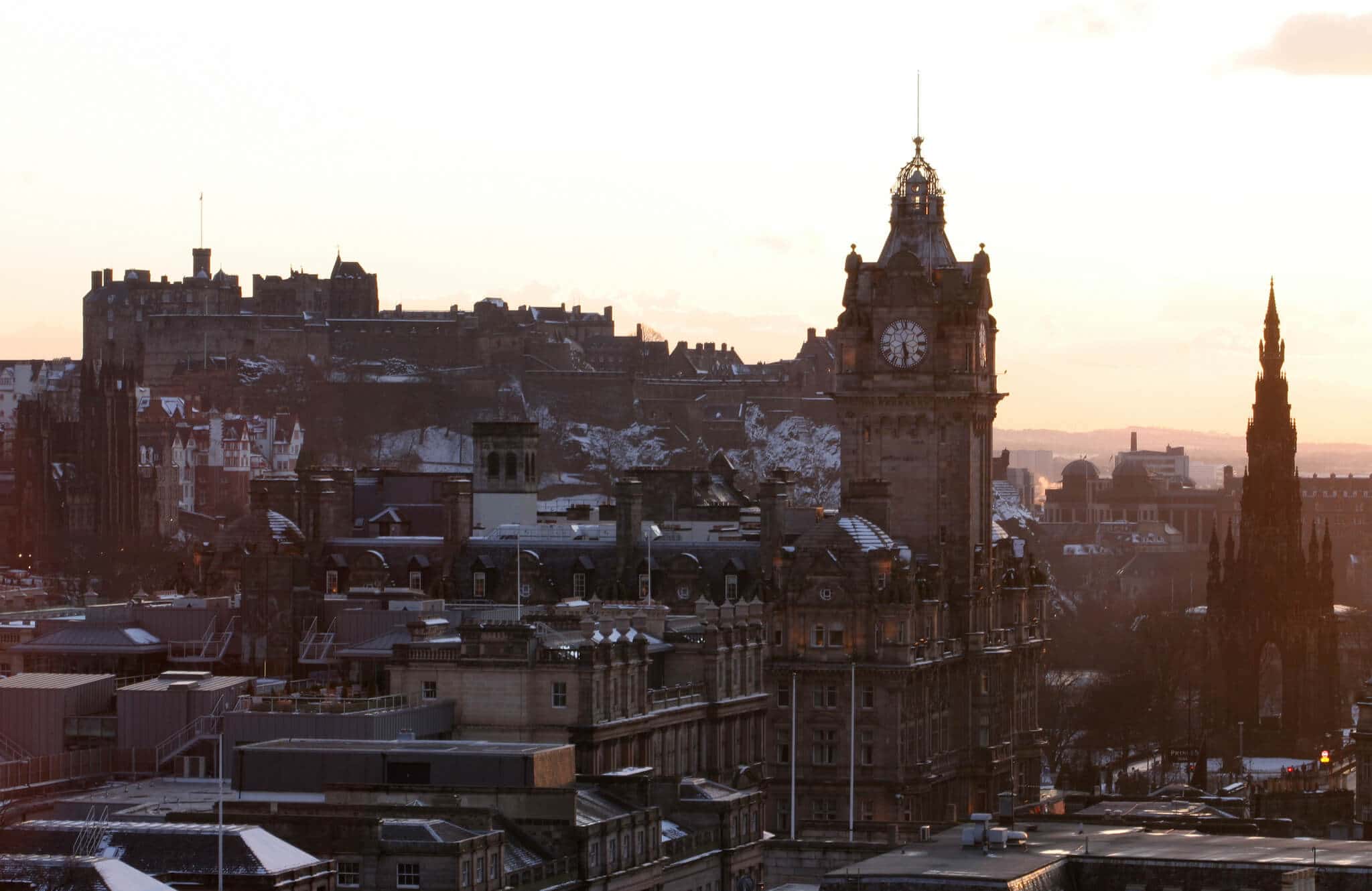 Please note that some events and tours must be booked in advance.

*Guided tours available at some locations