5 Most Haunted Places in Edinburgh

With its grizzly history of battles, grave robbers, serial killers and executions, it’s no wonder that Edinburgh is a hotbed for paranormal activity. It regularly comes top in the list of the UK’s most haunted places and has attracted TV production companies and paranormal specialists from all over the world. With Halloween around the corner, now is the perfect time to explore these spooky places and see for yourself! 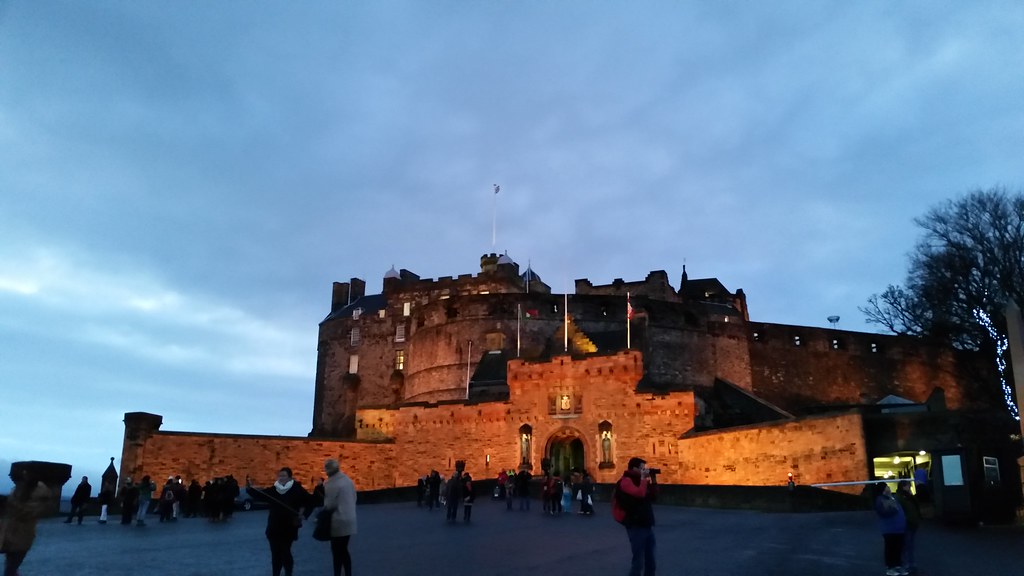 It has been the site of several bloody battles, sieges and executions over its 2,000 year history so it’s no surprise that Edinburgh Castle is one of the most haunted places in the city. There have been reports of unexplained noises such as knocking, drumming and footsteps, as well as sightings of mysterious orbs. In 2001, a team of scientists carried out an investigation into the paranormal activity and their findings appeared to confirm the stories.

Often described as Scotland’s most haunted pub, part of The Banshee Labyrinth is located in some of the city’s underground vaults. It is also rumoured to be occupied by a banshee! The story goes that a group of workmen once heard a blood-curdling scream coming from the depths of the pub and a few hours later one of the men found out that a member of his family had died. There are also reports of drinks flying off tables and smashing into walls. 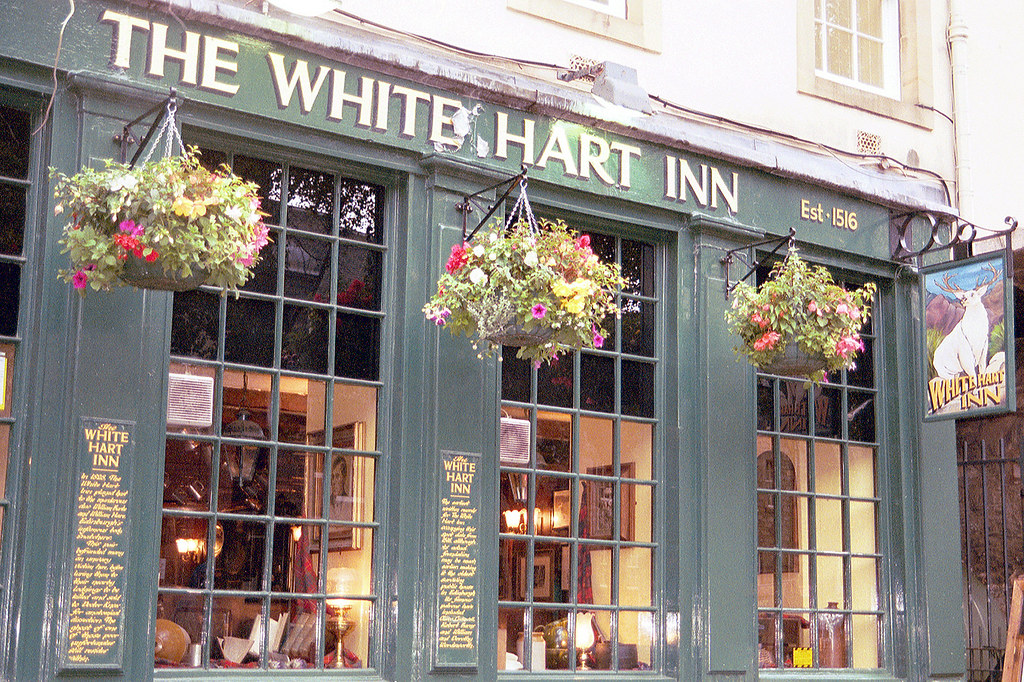 It is said to be the oldest pub in the centre of Edinburgh with parts of the building dating back to 1516. With so much history, it’s no wonder that patrons and staff have experienced some paranormal activity over the years! Reports of shadowy forms, unexplained banging noises and slamming doors are just some of the incidents attributed to this pub’s spooky reputation. 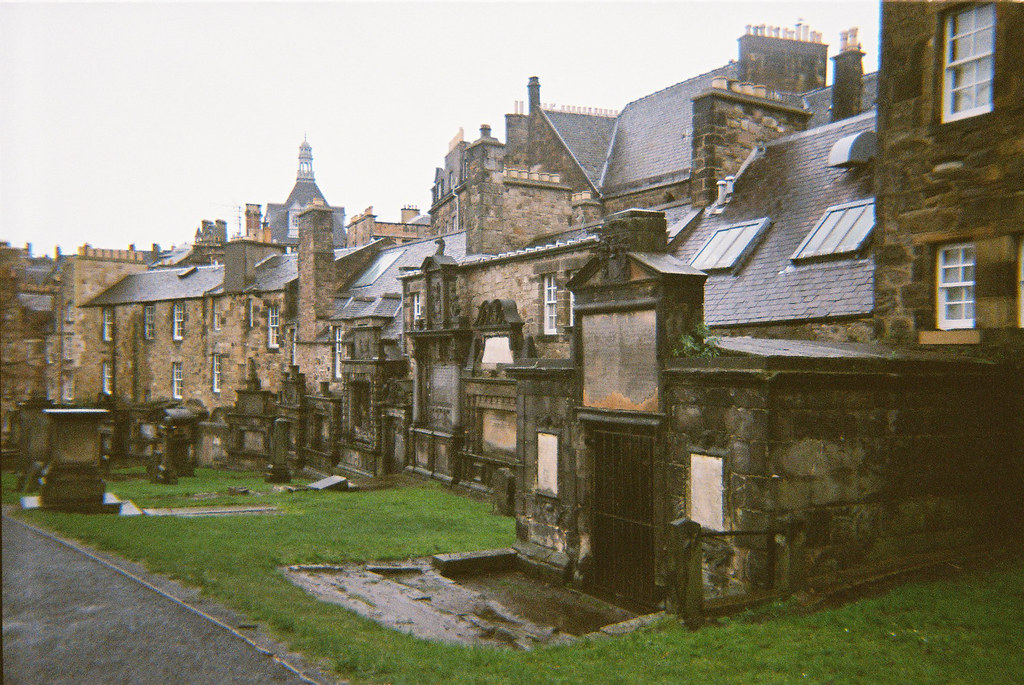 This has been a graveyard since 1562 and is the resting place of numerous notable Edinburgh residents, including poets, historians, architects, inventors and the much-loved Greyfriars Bobby! However, the hauntings are only said to have occurred since the late 1990s when a homeless man broke in to the tomb of Sir George Mackenzie. Since then, there have been reports of visitors leaving with bruises scratches and cuts, leading to rumours of a poltergeist living in the Kirkyard. 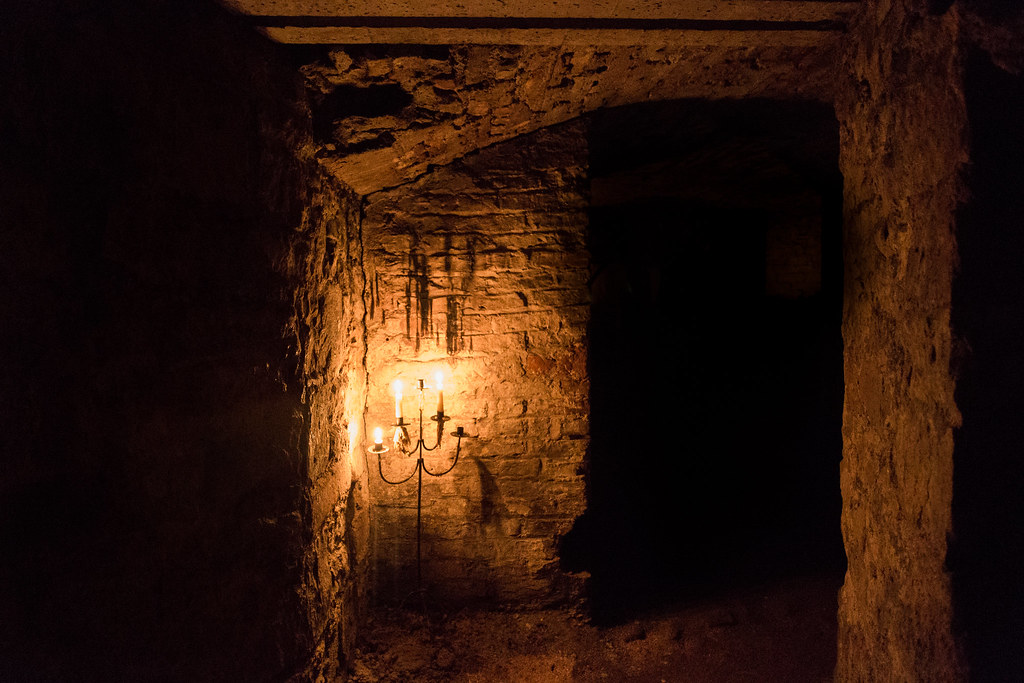 There are many ghost tours, which explore the city’s underground vaults, and numerous reports of paranormal activity. A live investigation on the Vaults was carried out by the TV show, Most Haunted in 2006 and it is rumoured that the infamous Burke and Hare stored the bodies of their victims here before selling them to the medical school.

So, if you’re a seasoned ghost hunter or a complete sceptic, make sure you check out these most haunted spots!