5 Things to Do in Edinburgh this Month 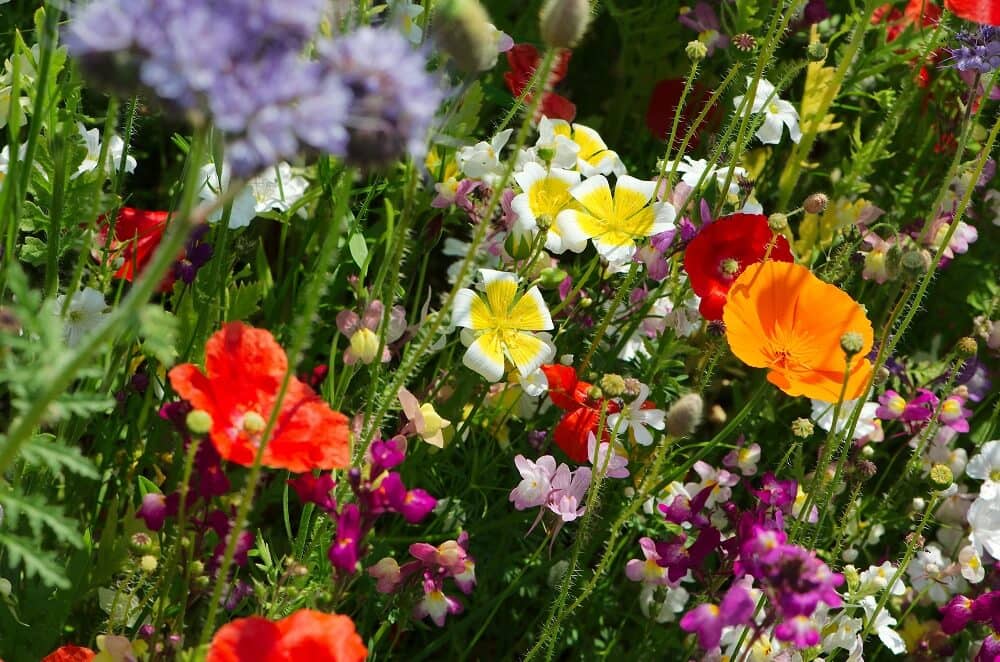 Spring is settling in and a sense of growing excitement and optimism is in the air.  Let’s enjoy it with our selection of 5 things to do this month in Edinburgh. 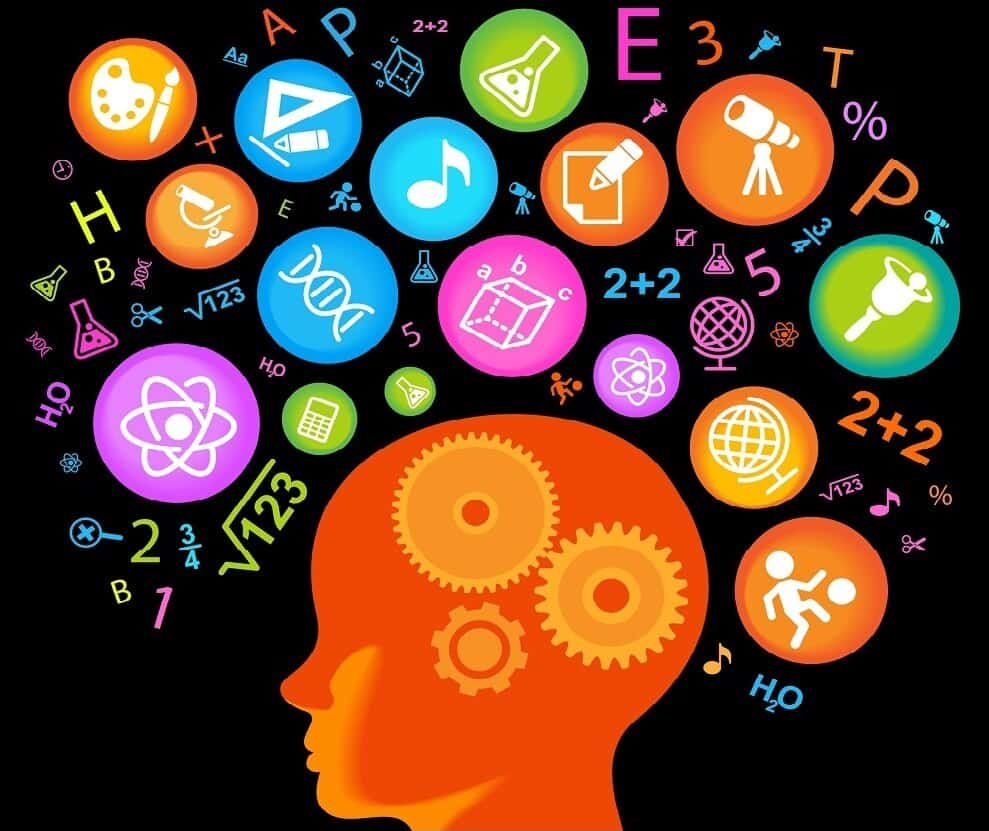 Each year Edinburgh welcomes one of Europe’s largest science festivals where various activities and projects are on offer.
We recommend two events held by brainwaves about languages:

“Is it ever too late to learn a second language?” on 15th April

“Speaking Our Minds” on 15th April 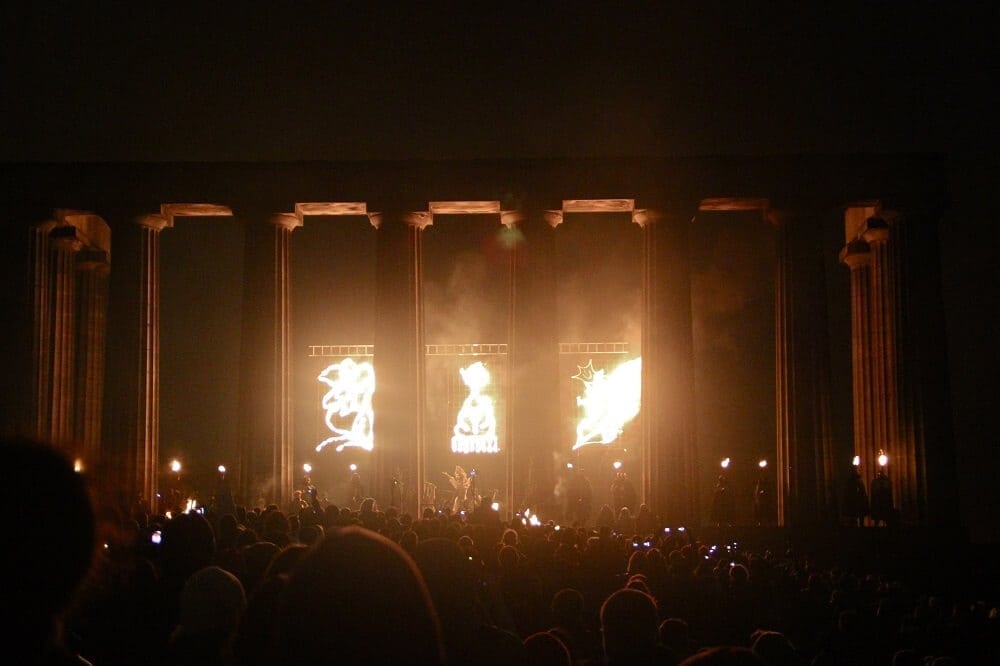 Welcome the Spring with the Beltane Fire Society. Make your way up Calton Hill to observe pyrotechnics, processions and masses of body paint. 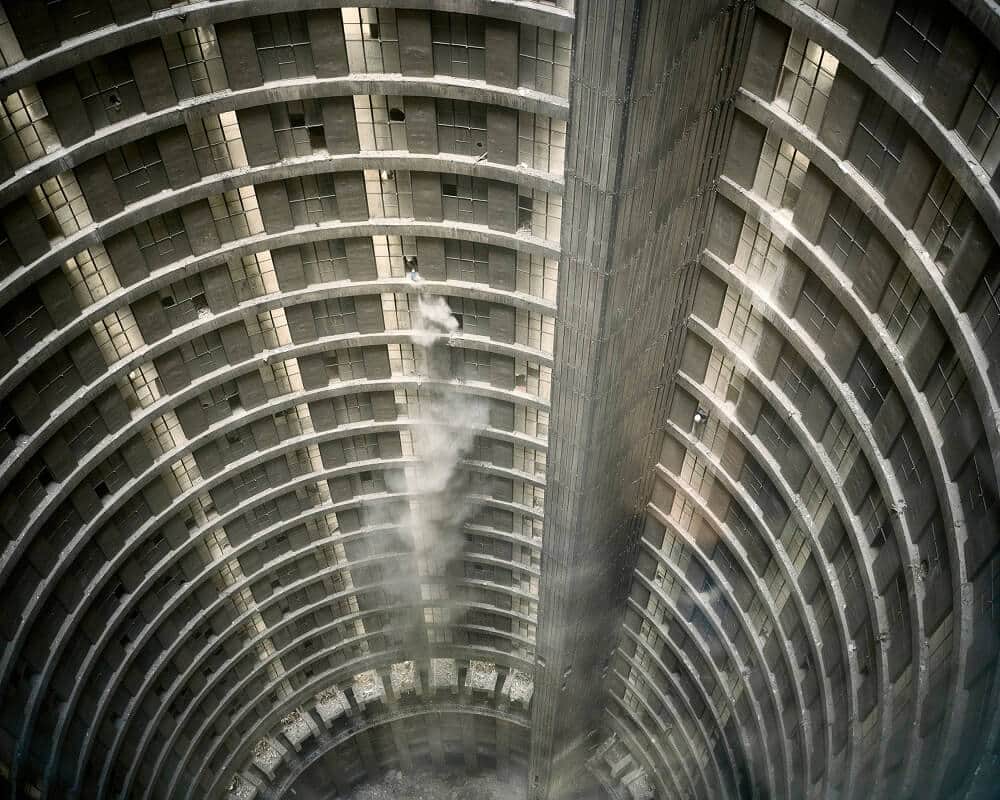 Mikhael Subotzky and Patrick Waterhouse’s photography exhibition comes to an end this month. It is not too late to appreciate this creative approach to social documentary photography on Ponte City: a skyscraper in Johannesburg that was originally intended as a luxury apartment block for white South Africans but, post-apartheid, has become home to immigrants and refugees from other African nations. 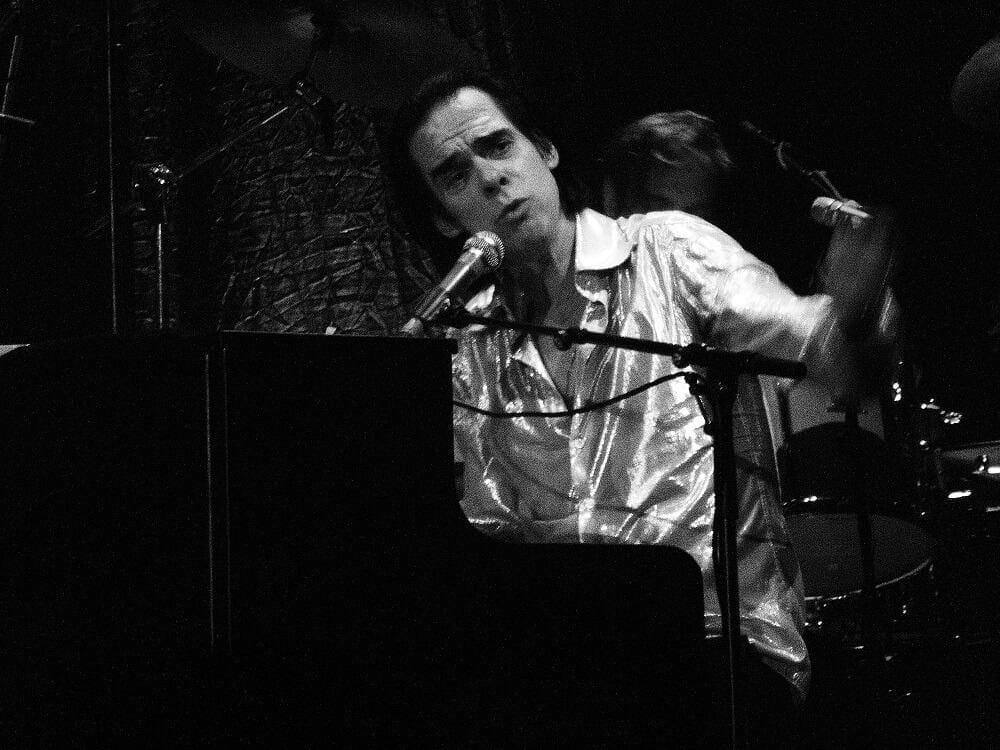 Don’t miss the intimate show of the multi-talented artist Nick Cave. He will be joined in his solo performances by Warren Ellis (guitar/violin/Mandolin/loops), Martyn Casey (bass), Thomas Wydler (drums) and Barry Adamson (keys/vibes) to present songs from across his considerable catalogue, including selections from 2013′s Nick Cave & The Bad Seeds album Push The Sky Away. 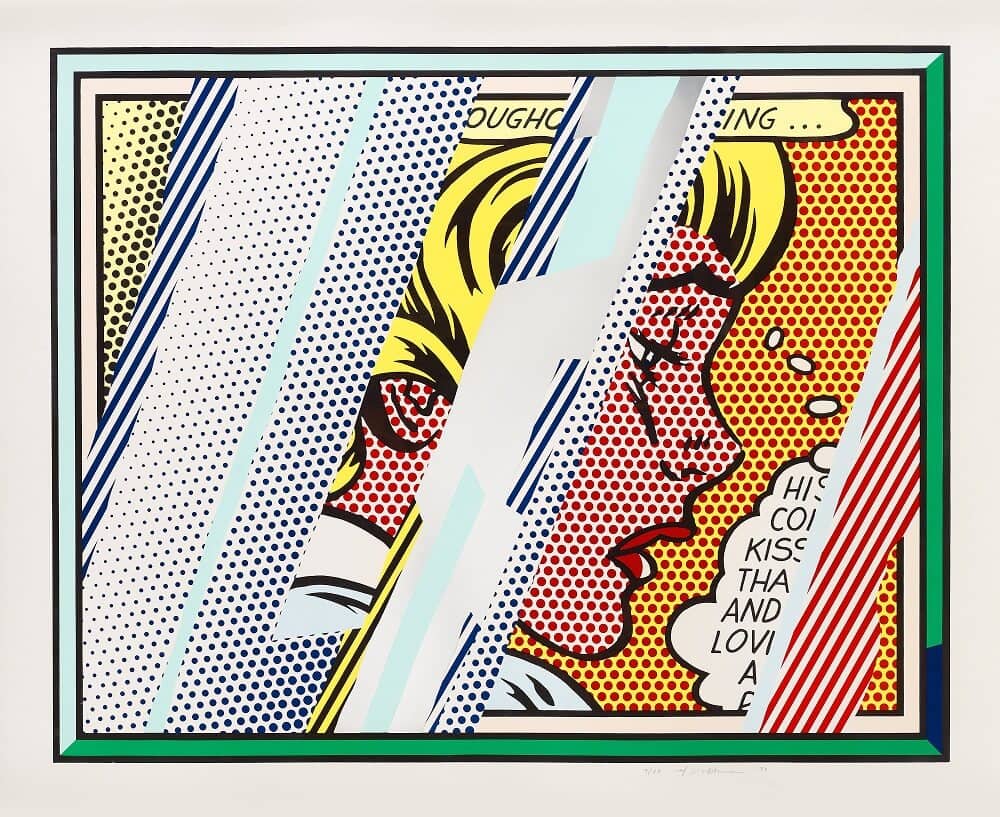 You have plenty of time to enjoy the Roy Lichtenstein exhibition as it runs until next year but why not enjoy it this month? His pop work brings an extra burst of colour to springtime in Edinburgh.