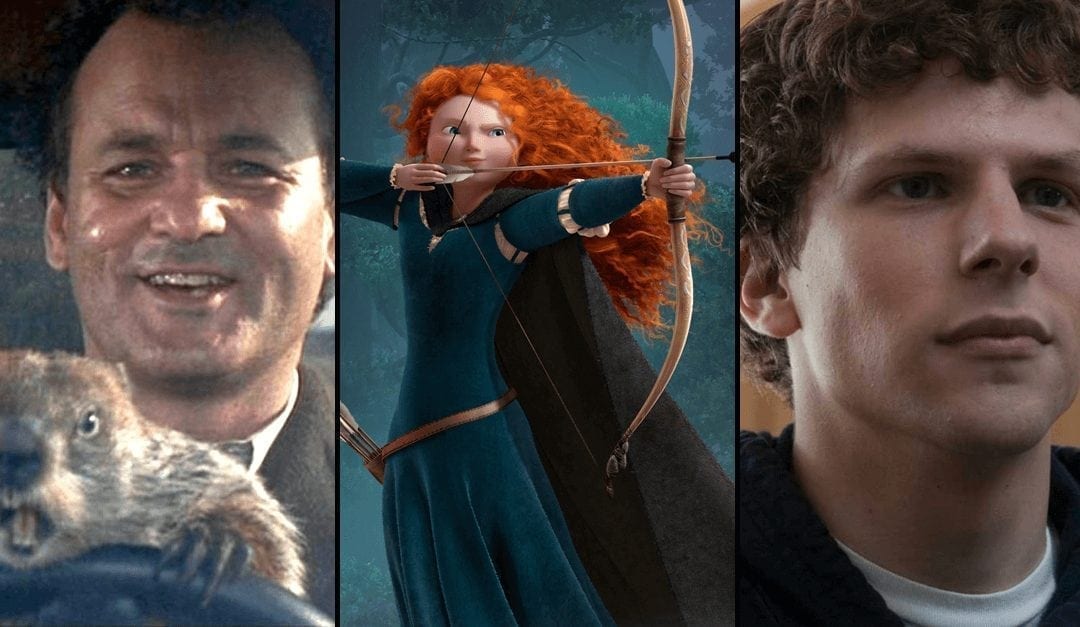 Watching films can be a great way to improve your English by doing something enjoyable. Because the English spoken in films is very natural, the dialogue is close to what you will hear in real life. You will also be able to learn new vocabulary in context and get to know how certain words and phrases are used by native speakers. Depending on your level, you can watch English-language films with English subtitles and can pause to look up words you do not yet understand.

Here are some great films for English learners to watch:

This is a comedy film starring Bill Murray about an arrogant weatherman who keeps having to repeat the same day over and over again. It’s an ideal film to watch for learning English as much of the dialogue is repeated throughout the film, due to the main character being stuck in a time loop.

You probably already know the story of this film, even if you have not yet seen it in your own language. It’s a fun, colourful film with a simple dialogue that is easy to follow. You’ll also pick up cultural references from the film that are still used in the English-speaking world today.

This is an animated film about a protective clownfish who must find his son, Nemo after he is taken unexpectedly by a diver from his home in the Great Barrier Reef. On his journey to save Nemo, he befriends a forgetful fish named Dory, who accompanies him on his epic adventure across the ocean. It’s a good film to practise your English as it’s very visual and easy to follow.

This is film is a semi-biographical account of the events surrounding the founding of Facebook. It’s a very contemporary film so the language you hear is modern and you will pick up relevant vocabulary on useful topics such as social media and computing used in social and professional contexts.

5. The Sound of Music

This is the story of a young nun who leaves her life in a convent to become a nanny for a wealthy family in the Austrian Alps. The film is a musical with catchy songs which will help you to remember vocabulary and improve your English.

Merida is a skilled archer and impetuous daughter of King Fergus and Queen Elinor. Determined to carve her own path in life, Merida defies an age-old custom sacred to the uproarious lords of the land: massive Lord MacGuffin, surly Lord Macintosh and cantankerous Lord Dingwall. Merida’s actions inadvertently unleash chaos and fury in the kingdom and when she turns to an eccentric old Witch for help, she is granted an ill-fated wish. The ensuing peril forces Merida to discover the meaning of true bravery in order to undo a beastly curse before it’s too late.

For more ideas and to find out the translations of your favourite films in English, you can look on IMDB or Rotten Tomatoes.