8 Things to Do in Edinburgh this September! 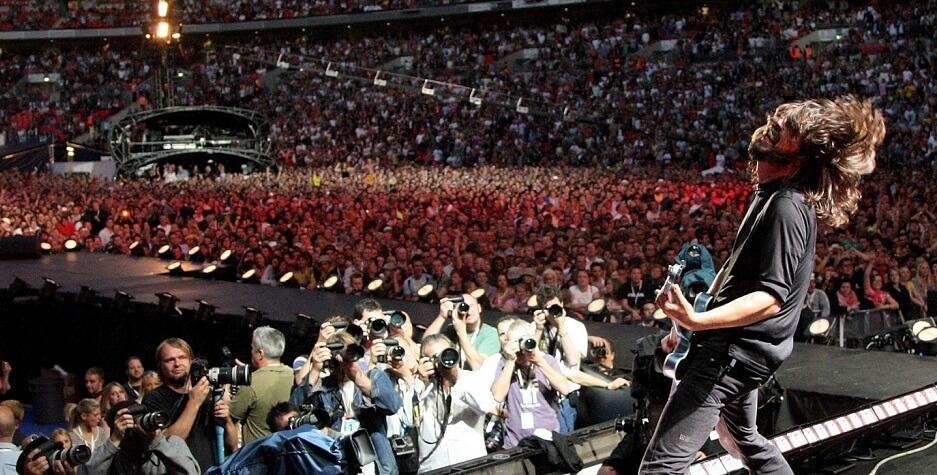 The Edinburgh Festival season is officially over for another year but don’t worry! There’s still plenty to keep you entertained in the city this month:

Every night from 4th – 6th September, The Luna Cinema and Double Tree by the Hilton will present a different film on an outdoor cinema screen in the beautiful surroundings of Edinburgh’s Royal Botanic Garden. Visitors are welcome to bring their own food, drinks and blankets to the screening so you can enjoy a picnic while you watch the film! 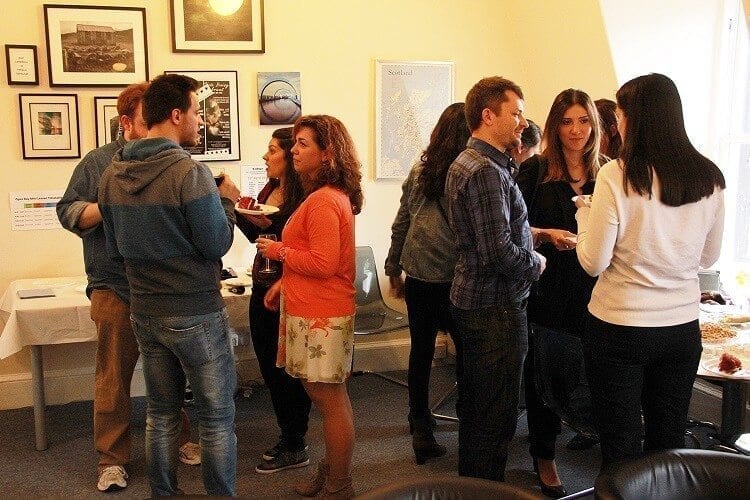 Of course, the most important event of this month is our 10th Anniversary Languages & Culture Open Day! Ok, we may be a little bias but we’re really excited to welcome everyone to our Language Centre for a fun day of languages and culture! We’ll have food, drinks, live music and free lessons in over 10 languages! 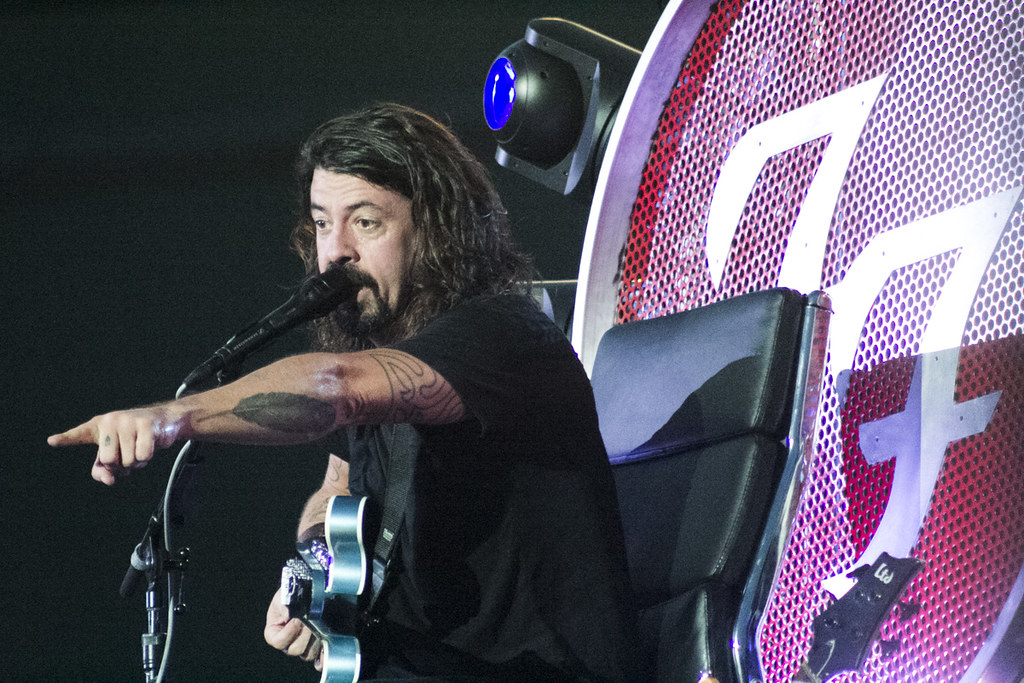 The legendary rock band will play Murrayfield Stadium on 8th September after the band were forced to cancel their original show in June after frontman, Dave Grohl broke his leg during a concert in Gothenburg. They will be supported by popular the popular UK bands, Royal Blood and Honeyblood.

If you love dance music, make sure you’re here for one of Edinburgh’s biggest dance events! EH1 takes place all day from 12 noon until 1am  in the Royal Highland Centre in Ingliston in the west of Edinburgh. It features 9 arenas with some of the biggest names in dance, including MK, Sven Vath and Paul Oakenfold.

If sports is more your thing, check out Edinburgh’s inaugural CycleFest which will take place at the Corn Exchange. The event is a celebration of cycling and will feature exhibitors, presentations and performances, including one feature from a bagpipe-playing unicyclist! 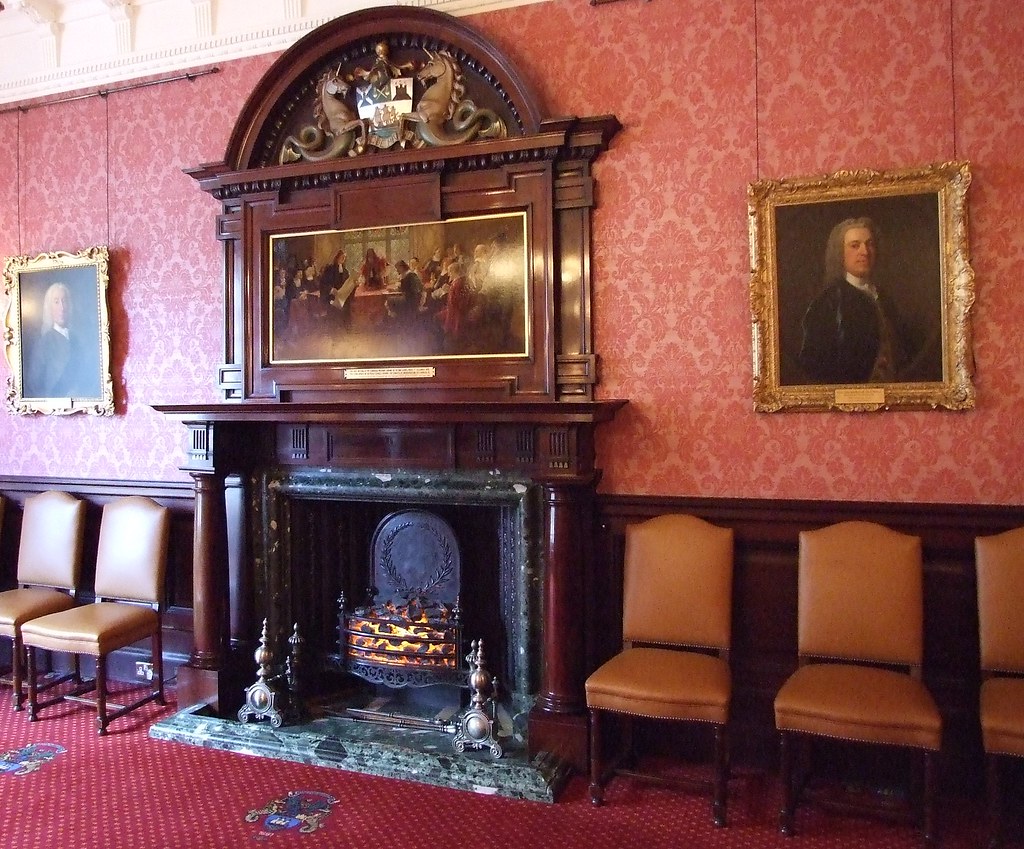 Doors Open Day gives you the rare opportunity to explore some of Edinburgh’s most architecturally and culturally significant buildings for free. Featuring everything from historical landmarks to contemporary architecture, visitors can have free access to buildings that are either not usually open to the public or would normally charge an entry fee. Many of the sites also offer free tours, activities, exhibitions and talks. You can download the full programme here. 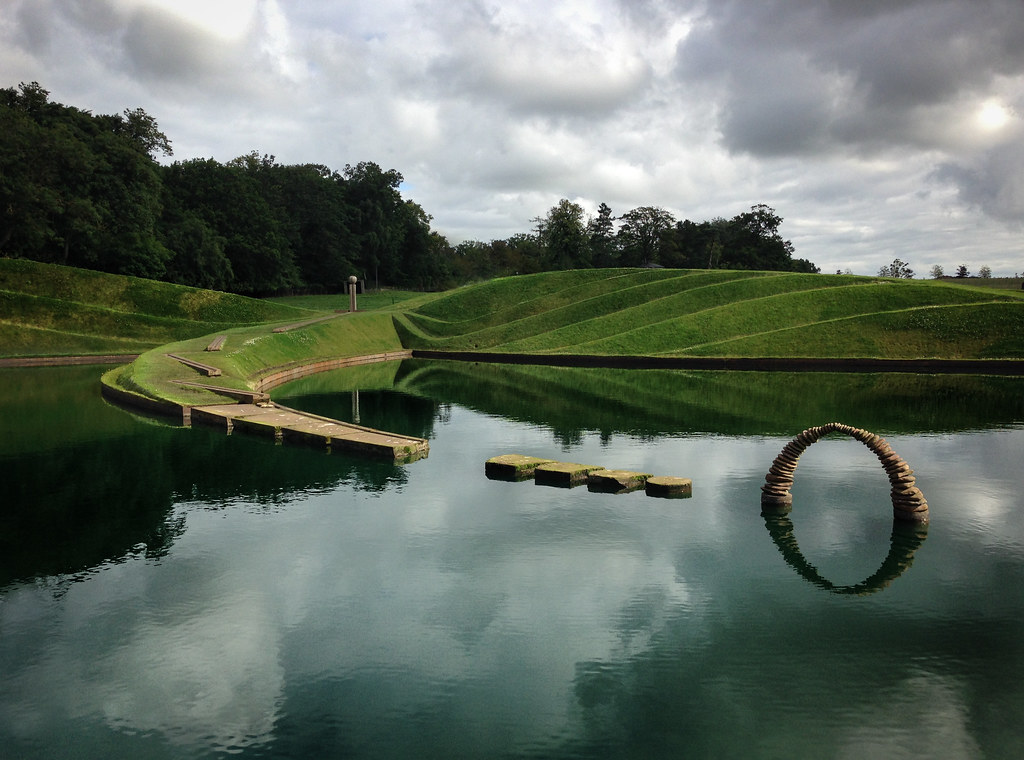 As it’s open for only a few months each year, September is your last chance to visit Jupiter Artland in 2015. It offers visitors the opportunity to explore unique contemporary sculpture with permanent works by leading international sculptors such as Anish Kapoor displayed alongside site-specific commissions by artist such as Ian Hamilton Finlay, Andy Goldsworthy, Charles Jenks and Marc Quinn.