A Medical Advantage of Being Bilingual! 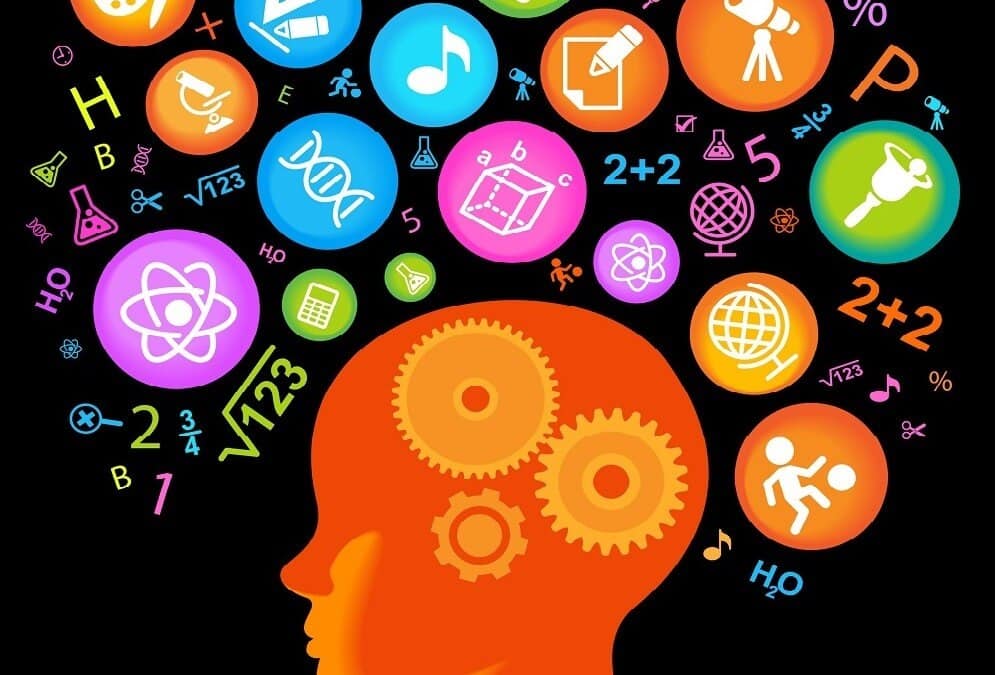 As if we needed another reason to learn a new language, research has recently shown that bilingual people are twice (yes, twice!) as likely to recover from a stroke than their monolingual counterparts.

A recent study by the University of Edinburgh found that 40% of bilingual patients studies regained normal function following a stroke, compared with only 20% of those who spoke only one language.

The same research team at the university previously discovered that people who speak more than one language tend to develop dementia several years later than monolinguists.

If you don’t already speak another language, it’s not too late! A separate study by Tasmanian researchers found that older adults who took courses later in life increased their cognitive capacity and reduced their risk for developing Alzheimer’s disease or other forms of dementia.

You can read the full article from The Telegraph here!