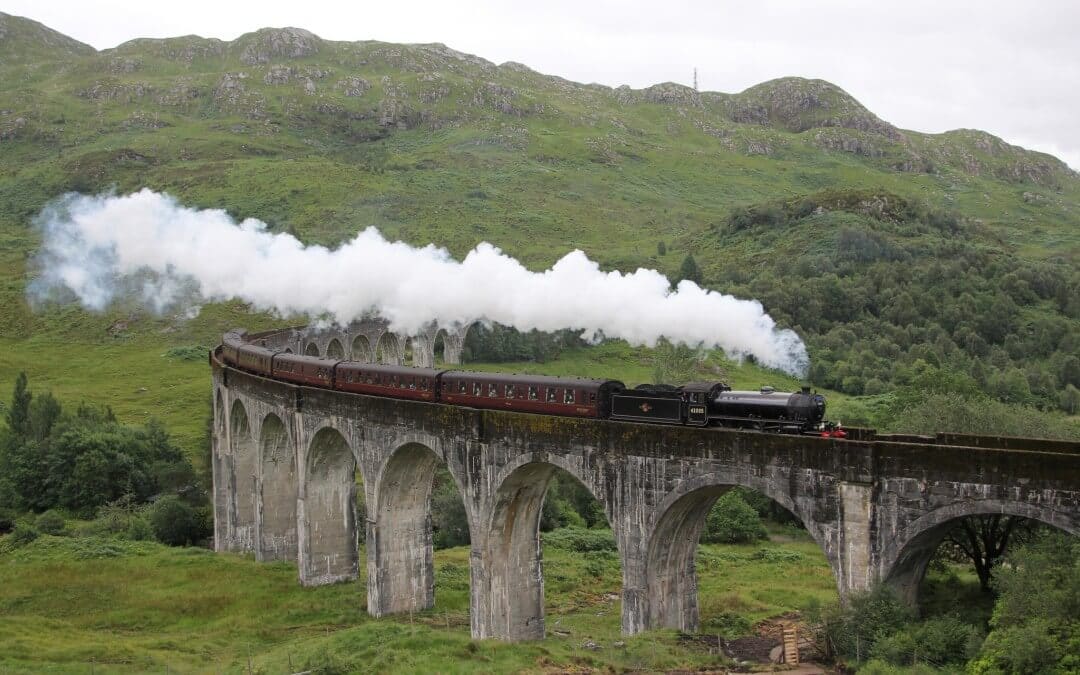 Did you know that Edinburgh is the adopted home of J K Rowling? She wrote a most of her spell-binding stories in the capital and today you can go to the cafés where she was often seen with notebook and pen in hand  – Nicholsons and the Elephant House. You can even visit the 5 star Balmoral Hotel where she finished writing Harry Potter and “The Deathly Hallows” in 2007.

We found a great video on YouTube from 4 backpackers who drove through Scotland to discover the Hogwarts location used in the Harry Potter film.