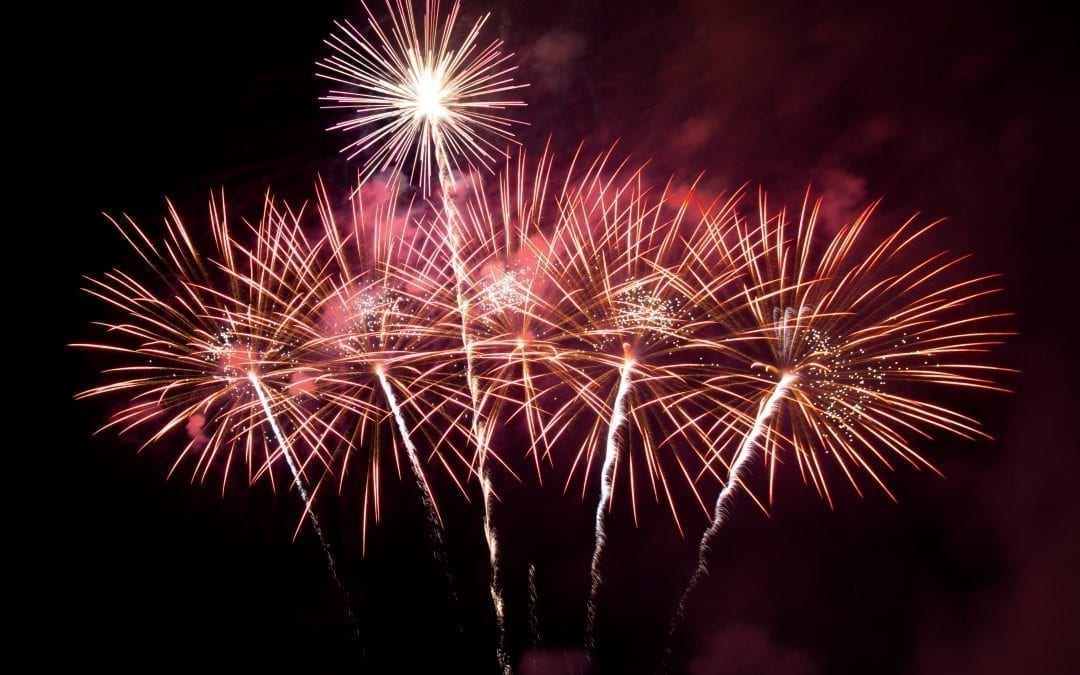 Tonight is Bonfire Night across the UK!  It’s traditionally celebrated by setting off fireworks and burning a ‘Guy’ (an effigy made of straw or paper and old clothes) on a bonfire.

This event held annually on 5th November commemorates the gunpowder plot of 1605 when a group of Catholics plotted to assassinate the Protestant King James (known as James I of England and James VI of Scotland) by blowing up the Houses of Parliament in London. The plan failed and the plotters were found guilty of high treason and were hung, drawn and quartered. Guy Fawkes, the man in charge of the explosives, became the most notorious of the group. Bonfire Night is sometimes referred to as Guy Fawkes Night, and the straw man or ‘Guy’ that is traditionally burnt on the bonfire is named after him.

Whether you live in Edinburgh, or close by, this year there are more events than ever to help you celebrate Guy Fawkes’ failed attempt to blow up the House of Lords. If you’re in the city centre then head to Meadowbank Annual Fireworks Display tonight, where gates open at 6pm and fireworks burst from 7.30pm.

Outside the city there’s Haddington Fireworks Association Display on Saturday 7th November (bonfire lights at 7pm, fireworks at 7.30pm), and the Aberlady Fireworks & Bonfire Night (Sunday 8th November). For something a little grander head to the stately Hopetoun Fireworks Display in South Queensferry for their celebrations (Saturday 7th Nov), where entertainment includes fire jugglers and a lively samba band.