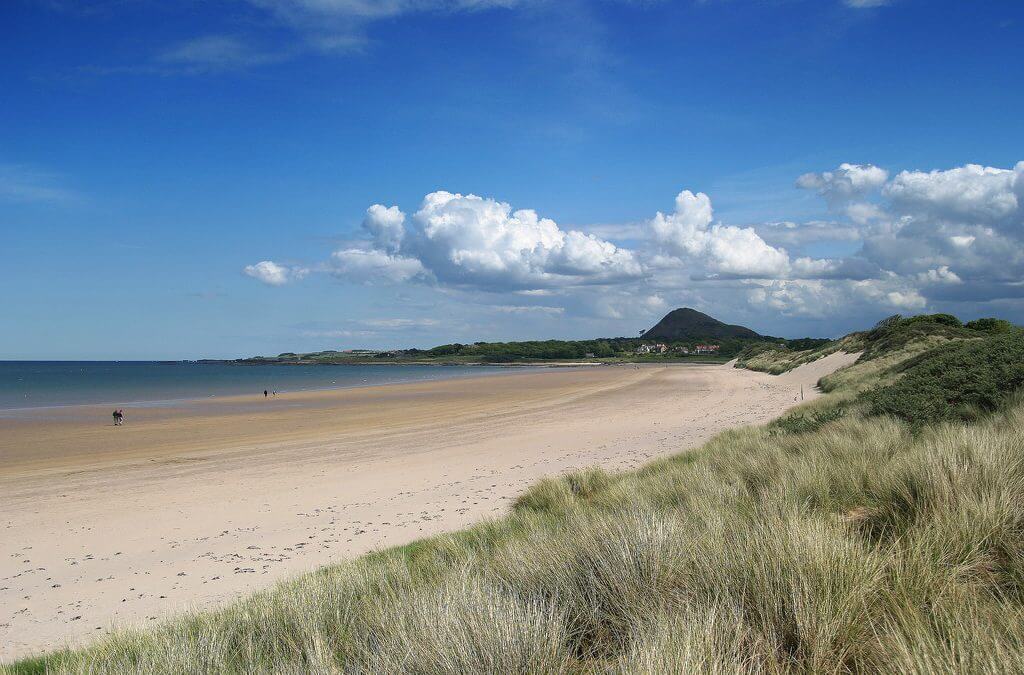 Edinburgh has one beach in Portobello, a suburb with a jolly, seaside resort feel. Beyond the city however, in East Lothian, there are much more expansive and attractive beaches. If you have a car they are easy to reach but if you are happy to spend an hour or so on a bus – or significantly less time on a train – public transport will also get you there. 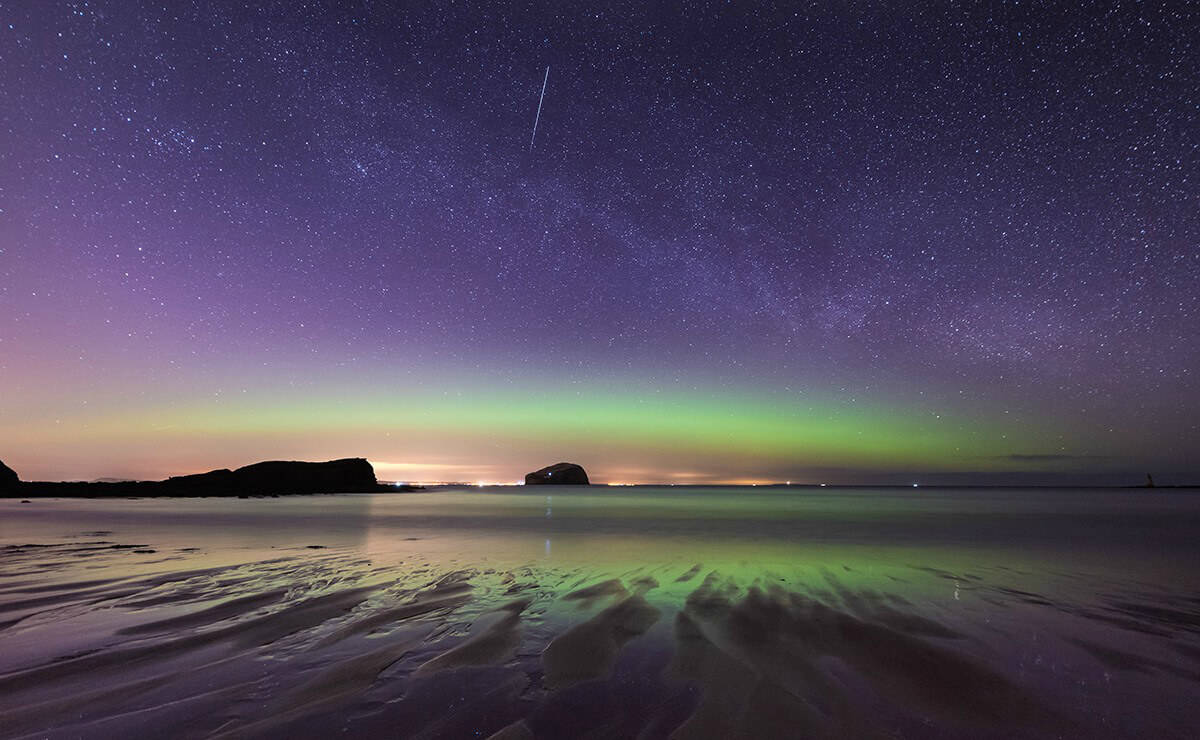 Buses from the city centre to Aberlady takes just under an hour for example. A few minutes’ walk east of the village along the A198 there is access to the Aberlady Local Nature Reserve, particularly important for its plants and birds. Follow the path round to the sands on the north side of Aberlady Bay then you have beach and headland all the way to Gullane – a walk of approximately 5 km. This village has a beautiful sweeping beach, some decent places for food and drinks and a bus service that will take you back to central Edinburgh in around an hour. 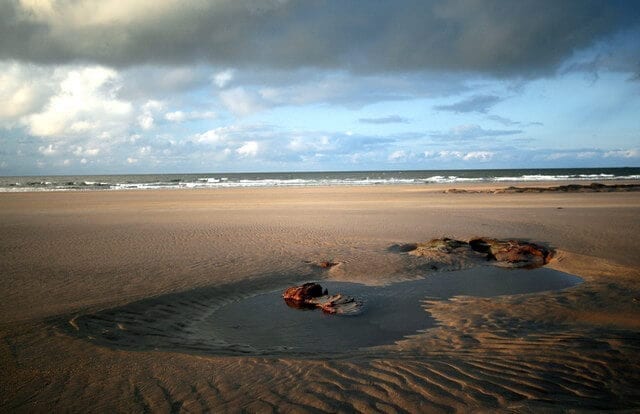 The ambitious could just keep walking though since the coast is beaches and small bays all the way to the harbour at North Berwick – another 10 km or so away. Alternatively, the lazy way to get to North Berwick is ScotRail train from Edinburgh Waverley or Haymarket which it takes less than 35 mins. 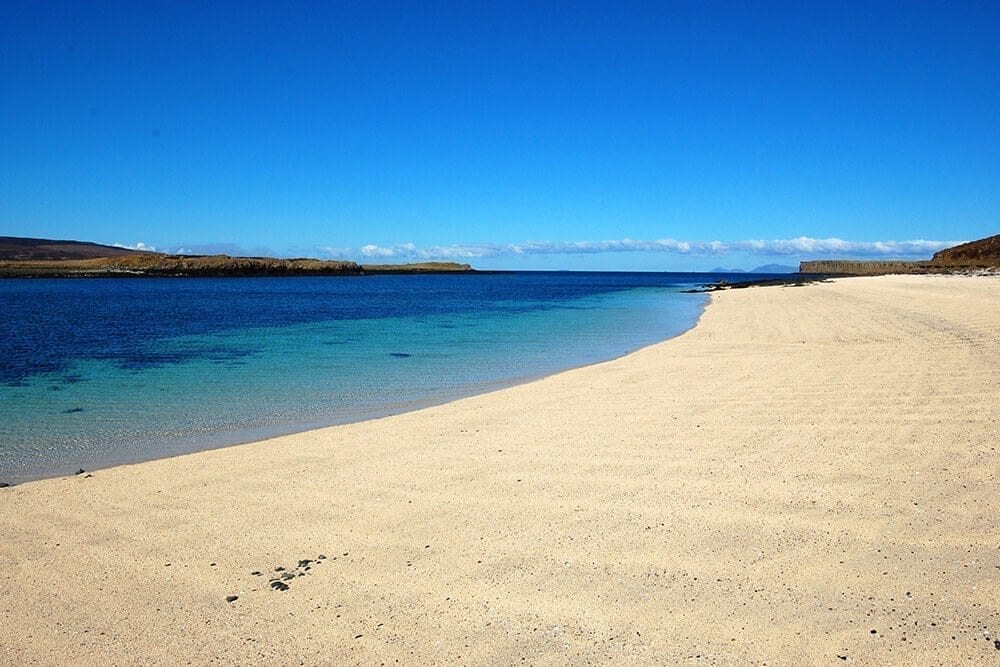 Around 6 km east of North Berwick, past the ruins of Tantallon Castle, Seacliff is a gorgeous stretch of sand, best reached by car, while there is yet more beach at Belhaven Bay on the way to Dunbar, also served by trains from Edinburgh.