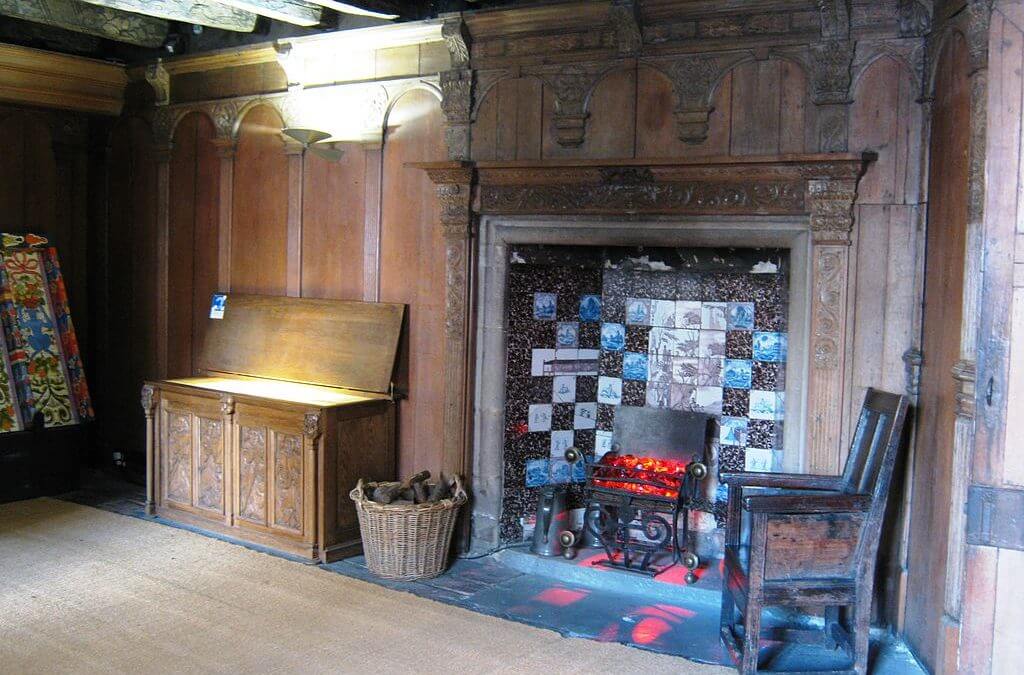 The Edinburgh Doors Open Day is a weekend where you have the possibility to visit buildings that are normally closed to the public or charge an entry fee. It also gives you the chance to visit some cultural and architectural buildings and hear some interesting talks about them. It’s the perfect time to explore the hidden side of Edinburgh!

Here are some ideas of what to see on Doors Open Day:

The National Library of Scotland is Scotland’s largest reference library and a major research centre in Europe. 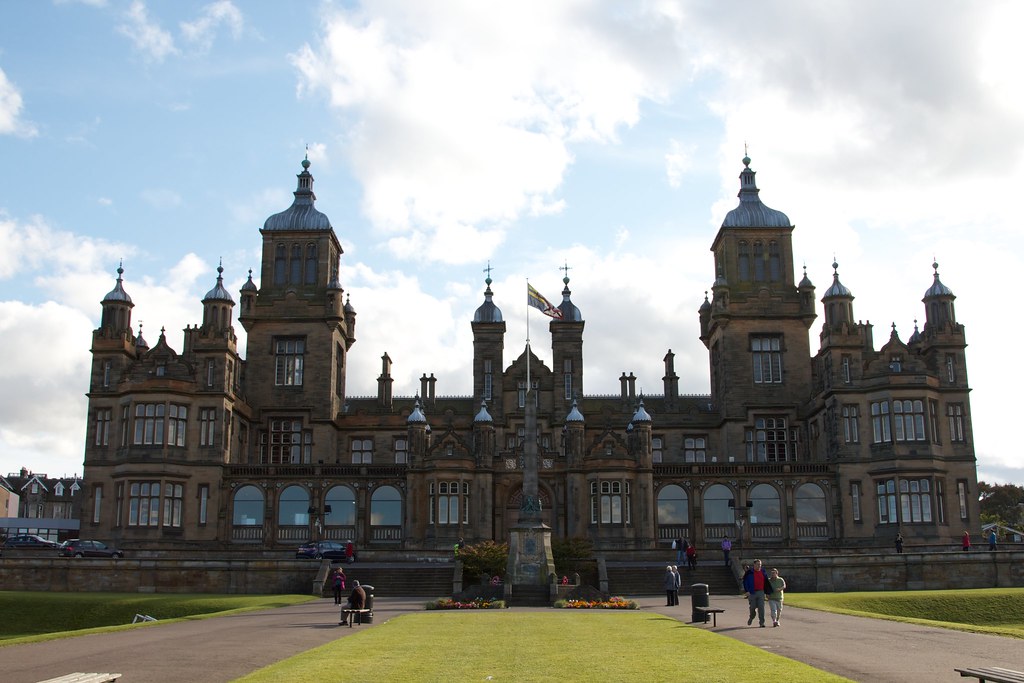 Originally opened in 1855 as Daniel Stewart’s Hospital for 50 destitute boys, the building has since undergone a number of changes, including a multi-million pound rebuild to create a Performing Arts Centre in 2007. 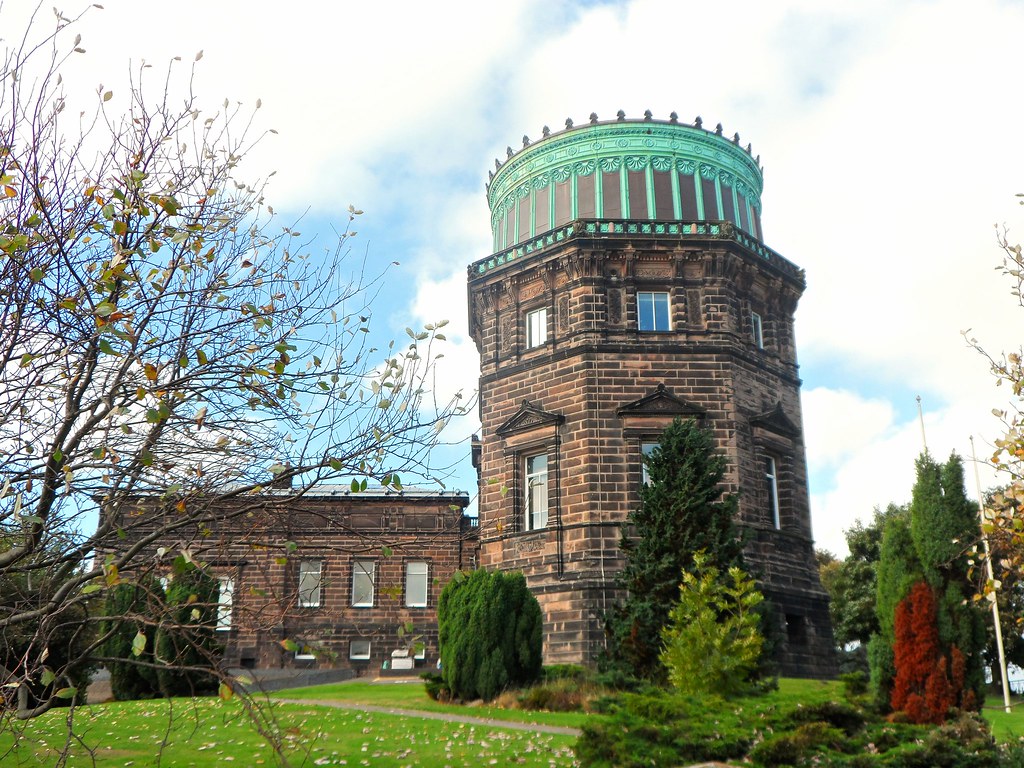 Situated in the heart of the city, The Merchant’s Hall is one of Scotland’s more discreet treasures, where the best of Art and Architecture have combined to create a building of grace and distinction.

Dating back to 1470, and now incorporated into the Scottish Storytelling Centre, John Knox House is one of Scotland’s greatest cultural treasures and is associated with the most dramatic events in Scotland’s turbulent history.

The current Advocates Library building, designed by William Playfair, was opened in 1833 and is part of the Parliament House complex. It is the private working law library for the Faculty of Advocates, Scotland’s bar. 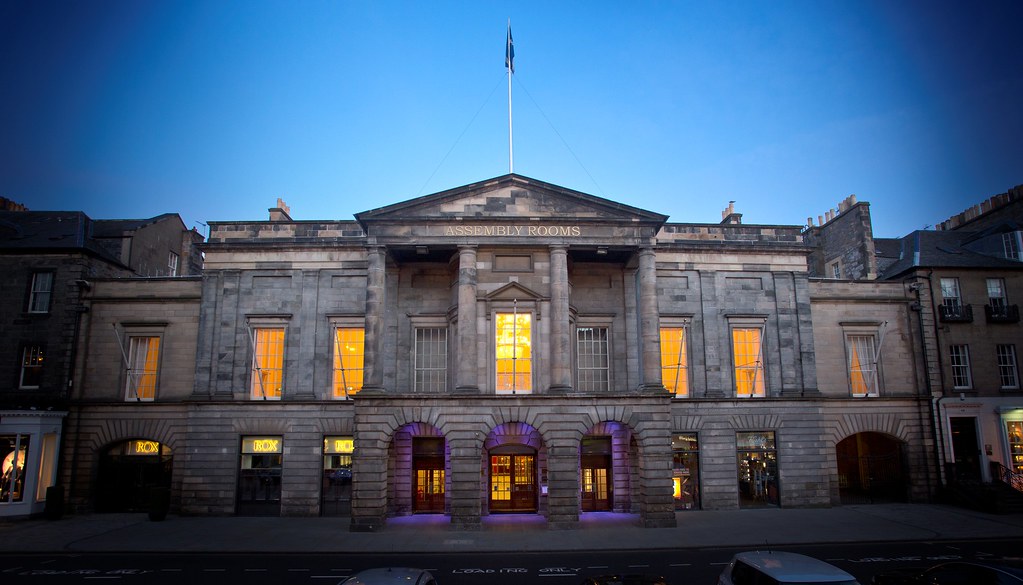 For over two centuries the Assembly Rooms has been at the heart of the capital and touched the lives of many of its residents. It has hosted both monarchy and celebrity royalty, played its part in two world wars and celebrated artistic excellence.