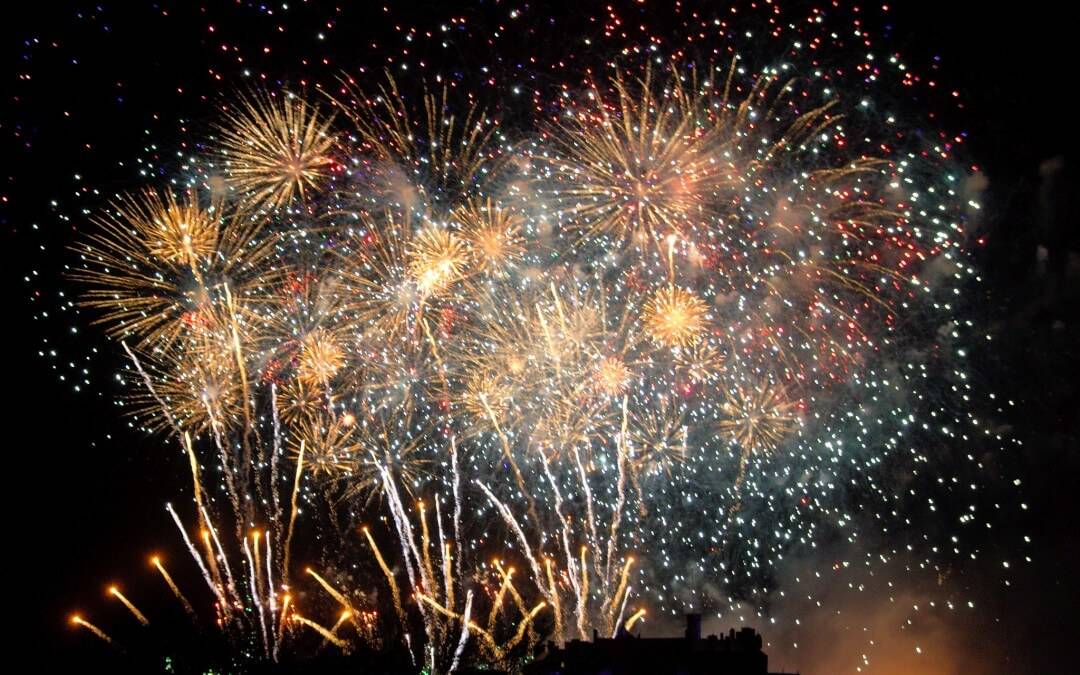 Fireworks from Edinburgh Castle by Patrick Down via Flickr

Live bands and DJs fill the Edinburgh streets with music, as the city centre comes alive with festivities and party people from all over the world gather to bring in 2016 in style.

One of the world’s biggest outdoor parties is framed by the stunning backdrop of Edinburgh Castle making for a truly breath-taking evening. As the clock strikes Midnight, images of the fireworks from Edinburgh Castle are beamed around the world to over 1 billion people alongside images from Sydney, New York, Berlin and London.

Highlighted as one of the ‘Top 100 things to do before you die’ and recently the only festival to appear in the ‘Discovery Channel – Top 25 World Travel Experiences’, Edinburgh’s Hogmanay Street Party is one of the world’s greatest New Year celebrations.  The 4 stages feature the best alternative, traditional and party music with something for everyone and large screens line the street so you won’t miss a moment of the fun!

This year a brand new stage, extra screens and a larger arena will be added to make it a New Year to remember.

Thursday 31st December 2015 from 9pm to 1am
Edinburgh City Centre
Ticket prices: £25
Check out all the details here 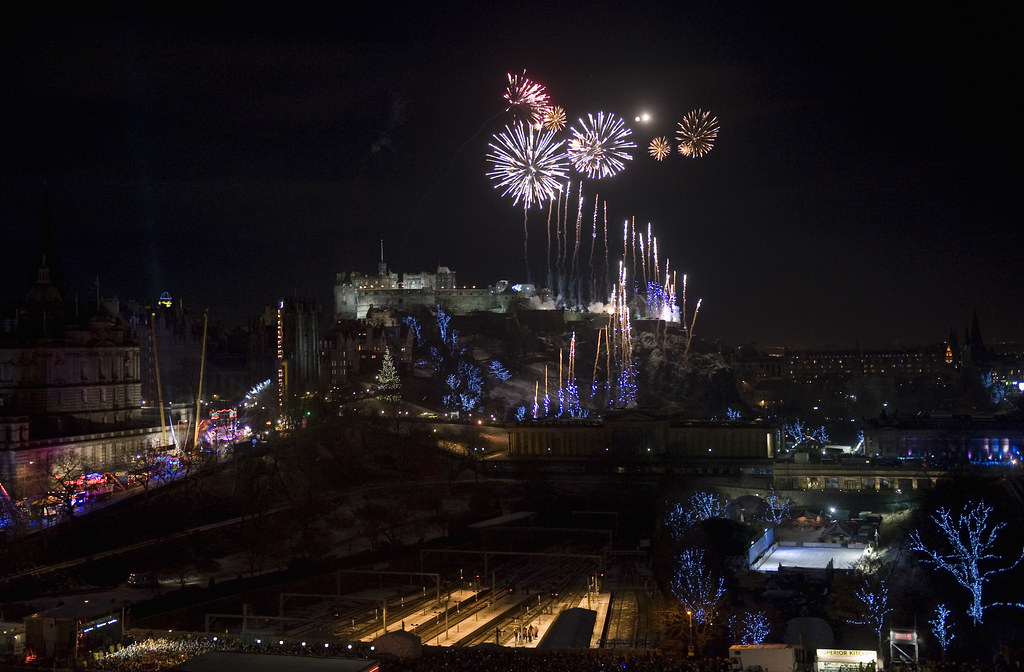 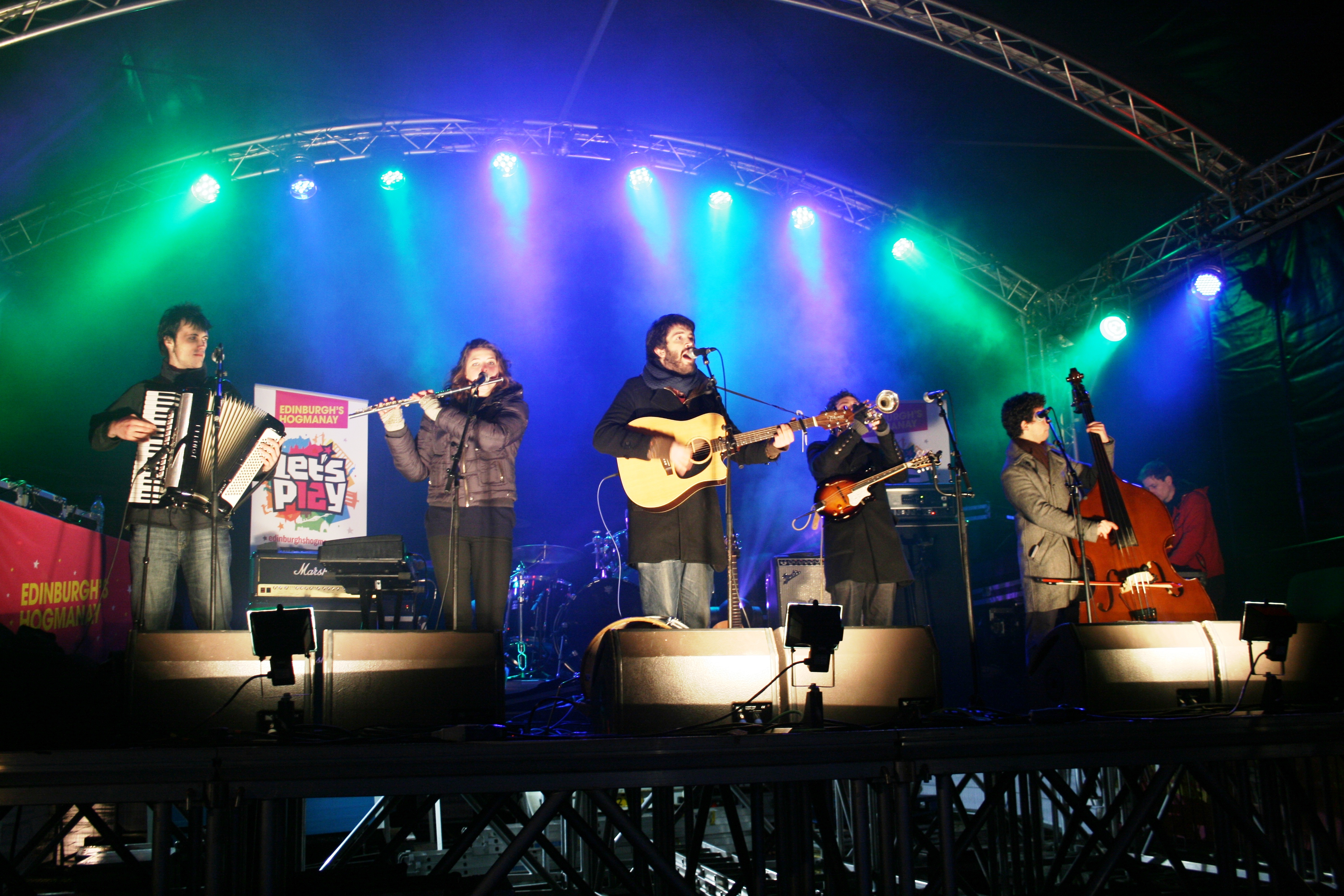 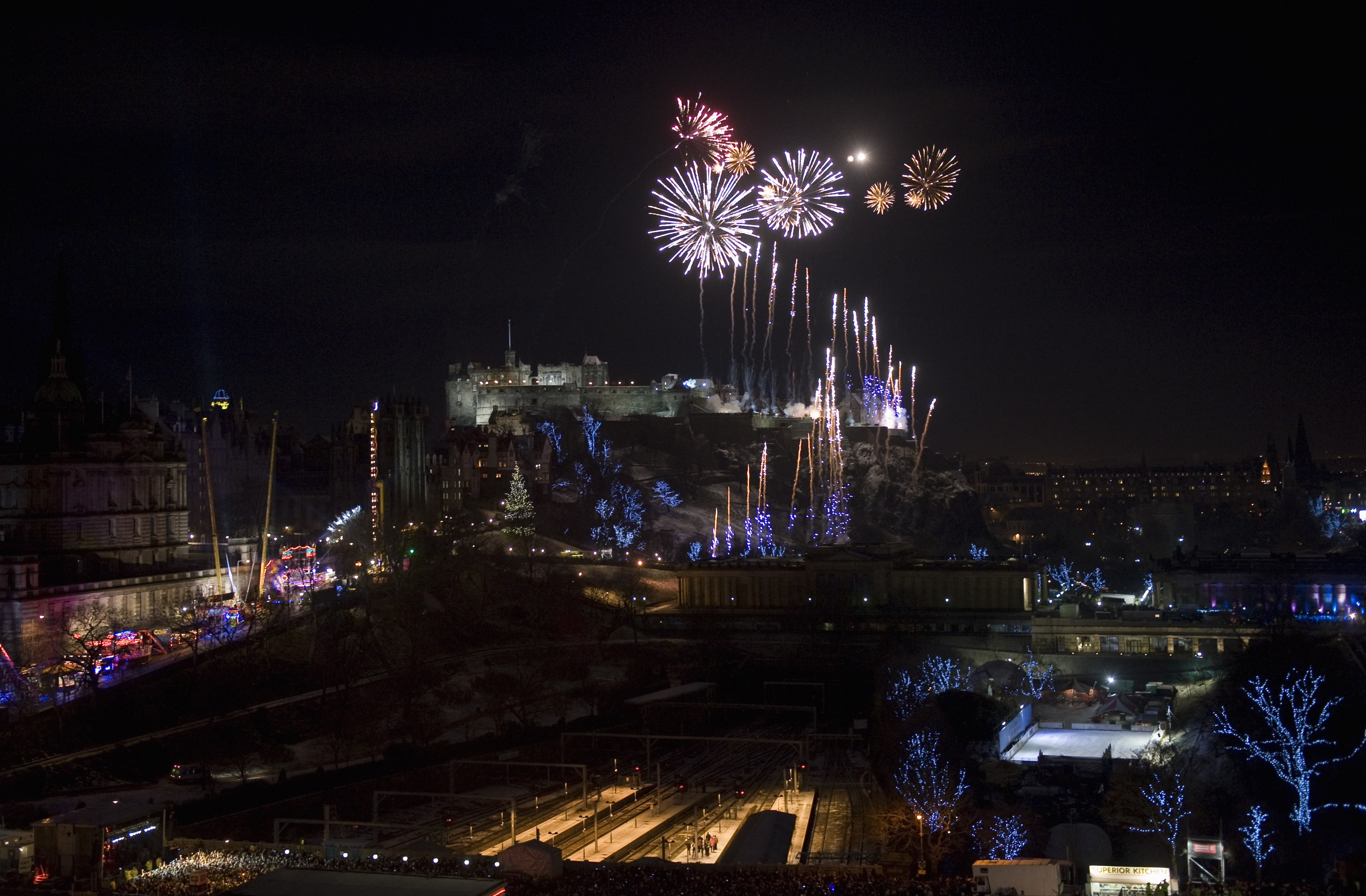