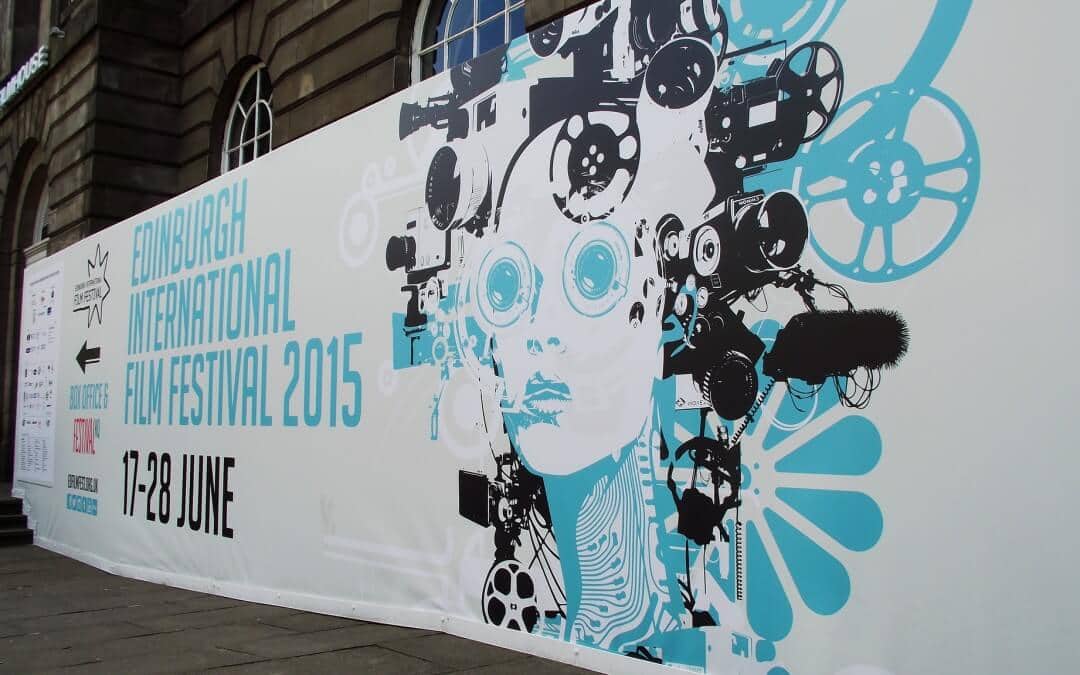 Established in June 1947, the Edinburgh International Film Festival is the world’s longest-running film festival. It normally takes place for two weeks each June and gives film-lovers the opportunity to see a wide selection of UK and international films from a range of diverse genres in various venues around Edinburgh. 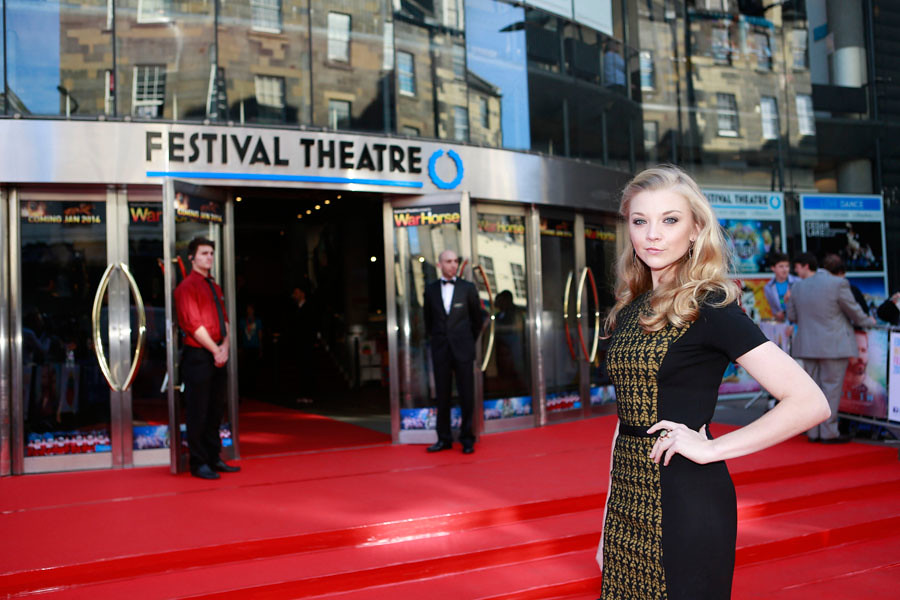 Last year’s festival screened 156 films, including 11 premieres, from 47 countries around the world. The films are usually shown by one of Edinburgh’s independent cinemas, the Filmhouse, which serves as the main venue for the festival but there are other screenings taking place around the city. 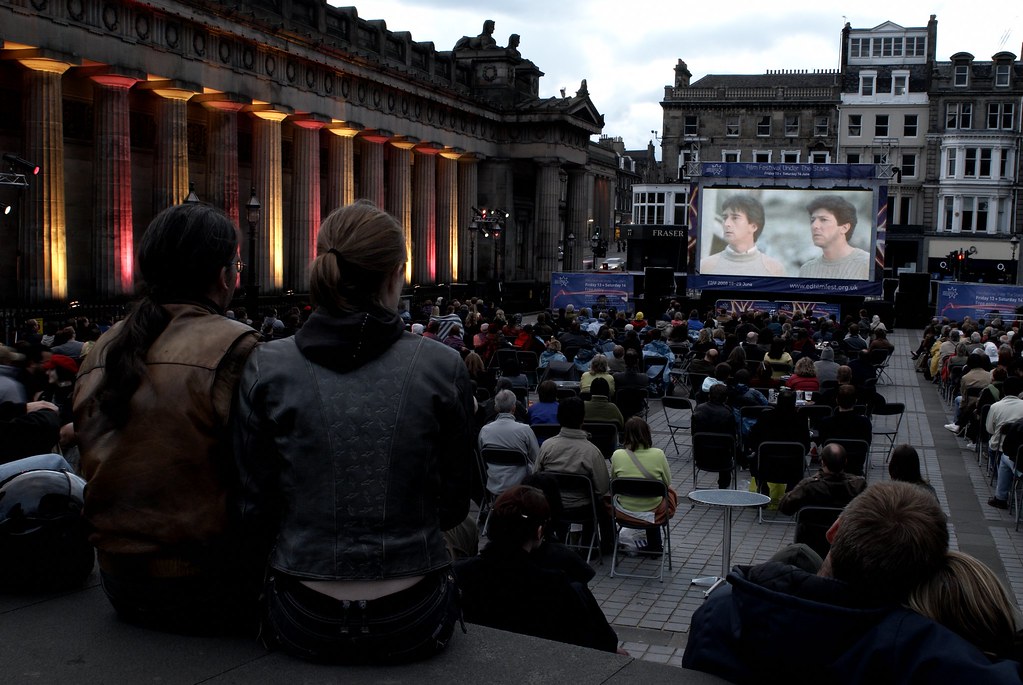 This year, the main event will run from 17th – 28th June and will showcase a dynamic range of fiction and documentary films. From 12th – 14th June, an outdoor cinema will also be set up in St. Andrews Square where you can see old classics such The Sound of Music alongside modern favourites like Guardians of the Galaxy. It’s free so all you need to bring is a blanket and some snacks!  Dance Base in the Grassmarket will also be leading dance-alongs and workshops whilst showing musicals and dance films such as Mama Mia and Step Up on 6th and 7th June. 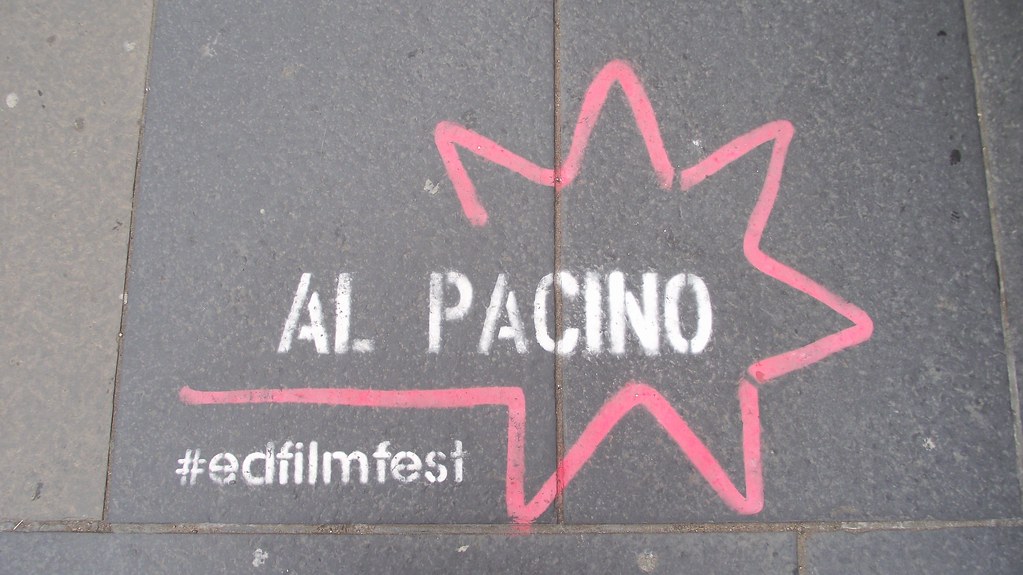 As usual, there are too many films this year to select the best but some highlights include Iona, a thrilling family drama set on a beautiful Scottish island, The Legend of Barney Thomson, where a mild-mannered barber from Glasgow accidentally becomes a serial killer and 100 Yen Love, where a young Japanese woman transforms from a slacker to a successful boxer.