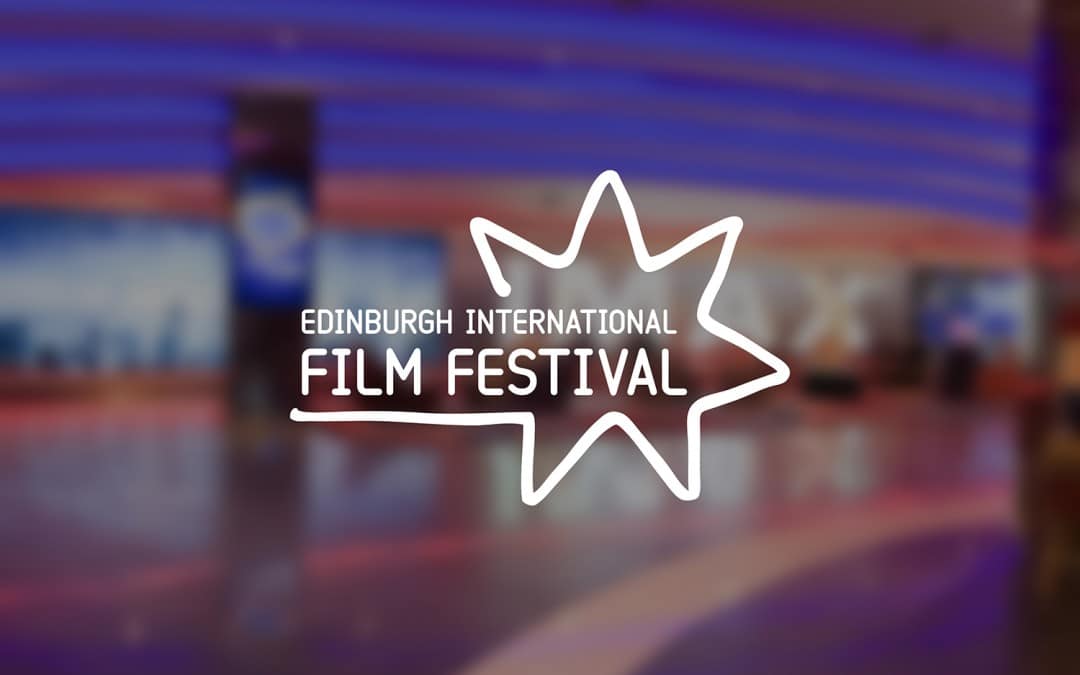 This anniversary will be the opportunity to both look back at memorable cinematic achievements, as well as delving into what is new and exciting in contemporary moving image culture.

The programme is available here