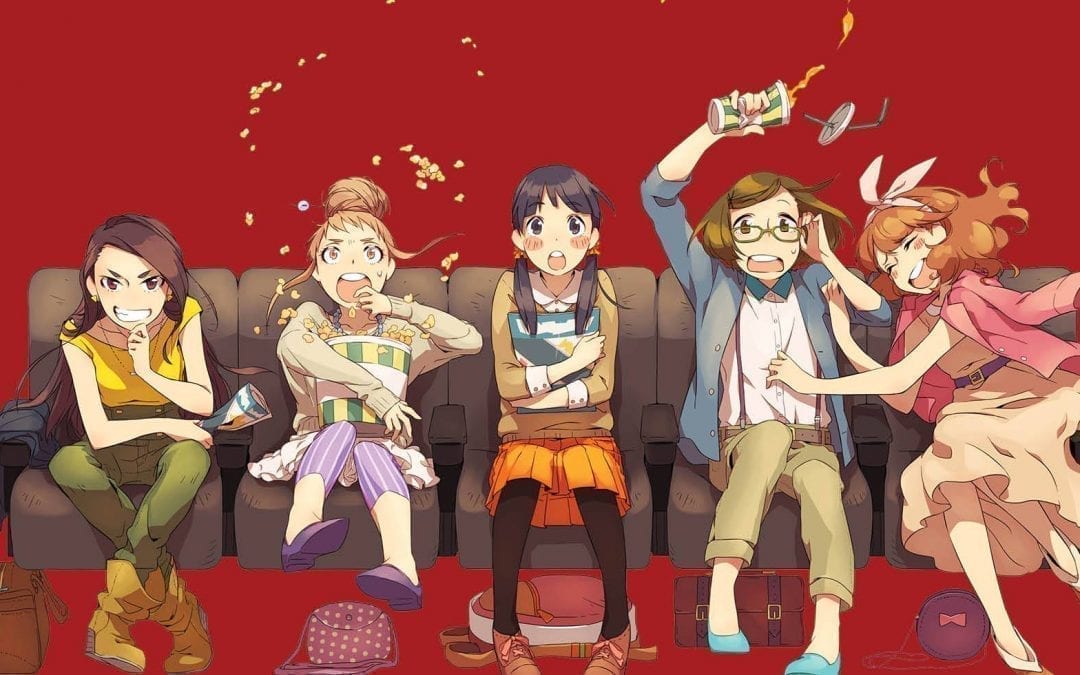 Scotland Loves Anime returns for an eighth year and is crammed with both new and classic films this year!

The Edinburgh weekend runs from the 16th to the 22nd of October at the Filmhouse Cinema and the schedule runs as follows:

Further information on the films can be found at www.lovesanimation.com

Save money on tickets by booking multiple films:
http://bit.ly/ScotlandLovesAnime2017

These packages are available online, in person and on the phone, on both full price and concession tickets. Tickets must all be bought at the same time.