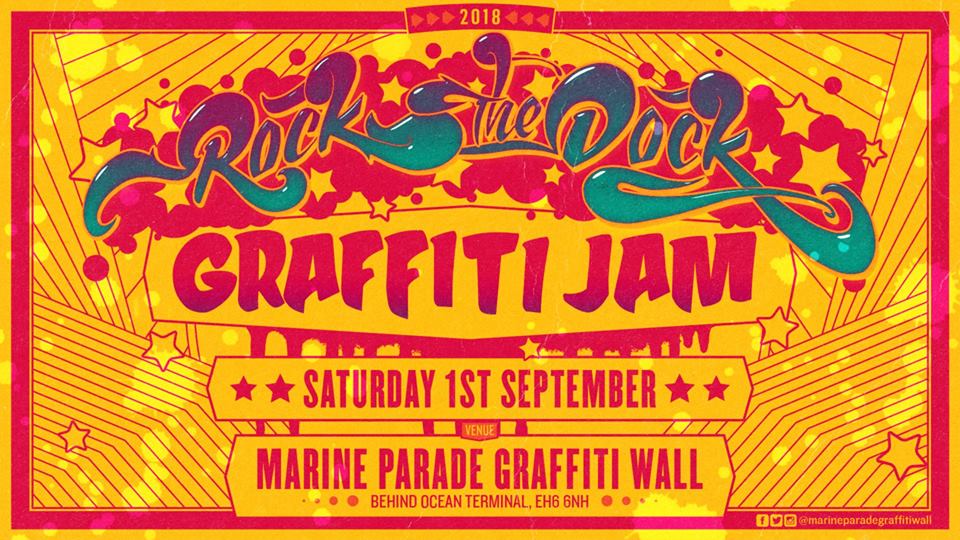 Graffiti artists from across the UK and Europe will descend on the Capital this weekend to work their magic on a stretch of wall close to Edinburgh’s Ocean Terminal. The Rock the Dock Graffiti Jam on Saturday 1 September aims to create the UK’s longest legal graffiti wall at Marine Parade.

Supported by the Council, which has helped bring together representatives from various local organisations, as well as clearing and preparing the land around the wall, Rock the Dock will see 60 graffiti artists from Scotland, England, Ireland, Poland, Spain and Germany decorate a section each of the wall.

The Council-owned site forms part of the proposed tram to Newhaven but this initiative is seen as an ideal opportunity to breathe new life into the area prior to work getting underway (should the project get the go-ahead).

With 330m in total being decorated (165m on each side), the temporary graffiti wall will become the UK’s longest, surpassing the current longest one in Dundee by 190m.

The event is open to all and will run throughout the day between 9am and 9pm, with three free workshops at 11am, 1pm and 3pm. Anyone interested in attending a workshop can book a place by emailing marineparadegraffitiwall@gmail.com. 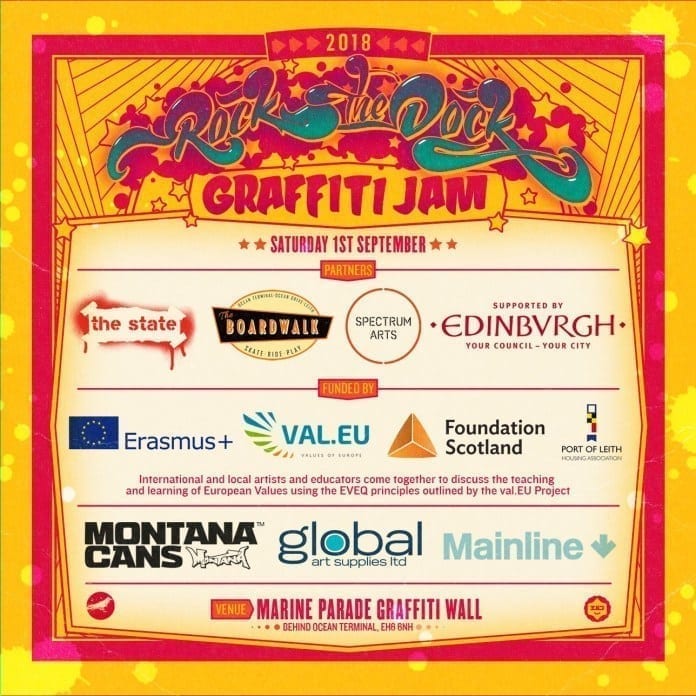 Keep up-to-date with Rock the Dock details on the Facebook event.