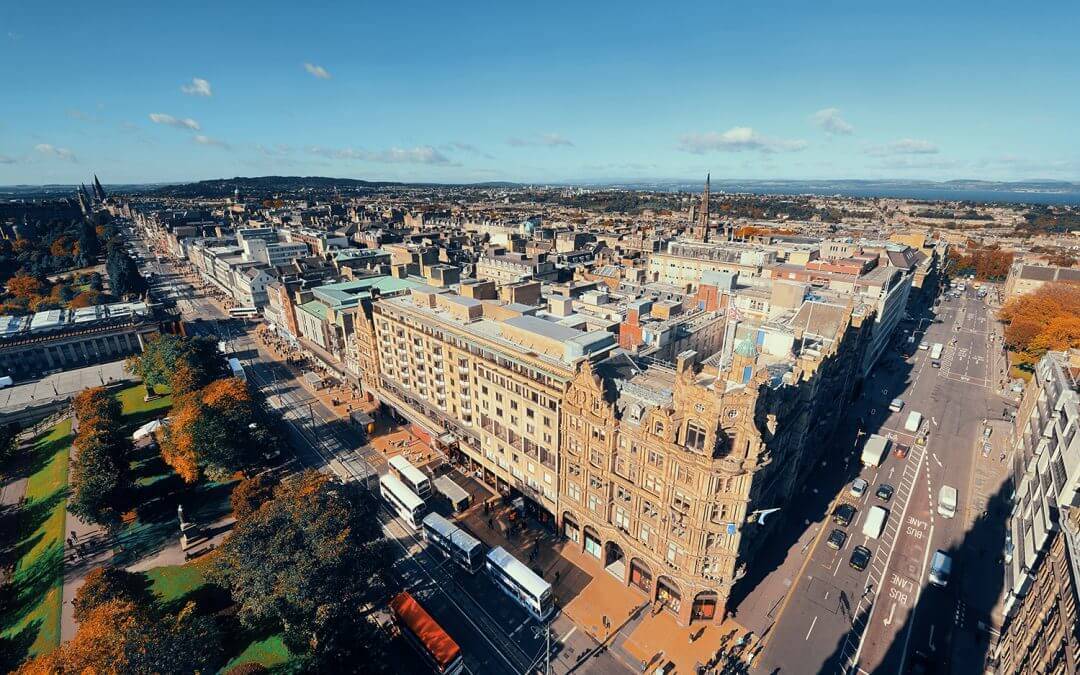 Student life is full of challenges and budgeting is one of the hardest of them all. When you’re adjusting to living away from home, keeping track of your cash can be tricky. Liberty living did a survey to find out which cities in the UK offer students a budget lifestyle.

They based the survey on:

Edinburgh comes out on top of the best budget cities for students. Scotland’s capital wins first place largely thanks to the 20 charity shops and 13 budget supermarkets in the vicinity – giving students a tonne of options to get good value food and clothing. Annual gym membership is also low, and you can get a burger and a pint for a reasonable price, too.