Edinburgh has just been voted the UK’s best city for the third year running by readers of The Telegraph.

75,000 people voted in the poll, creating a list of the top 20 cities in the UK. The Scottish capital came ahead of London and other famously beautiful British cities such as York and Bath. 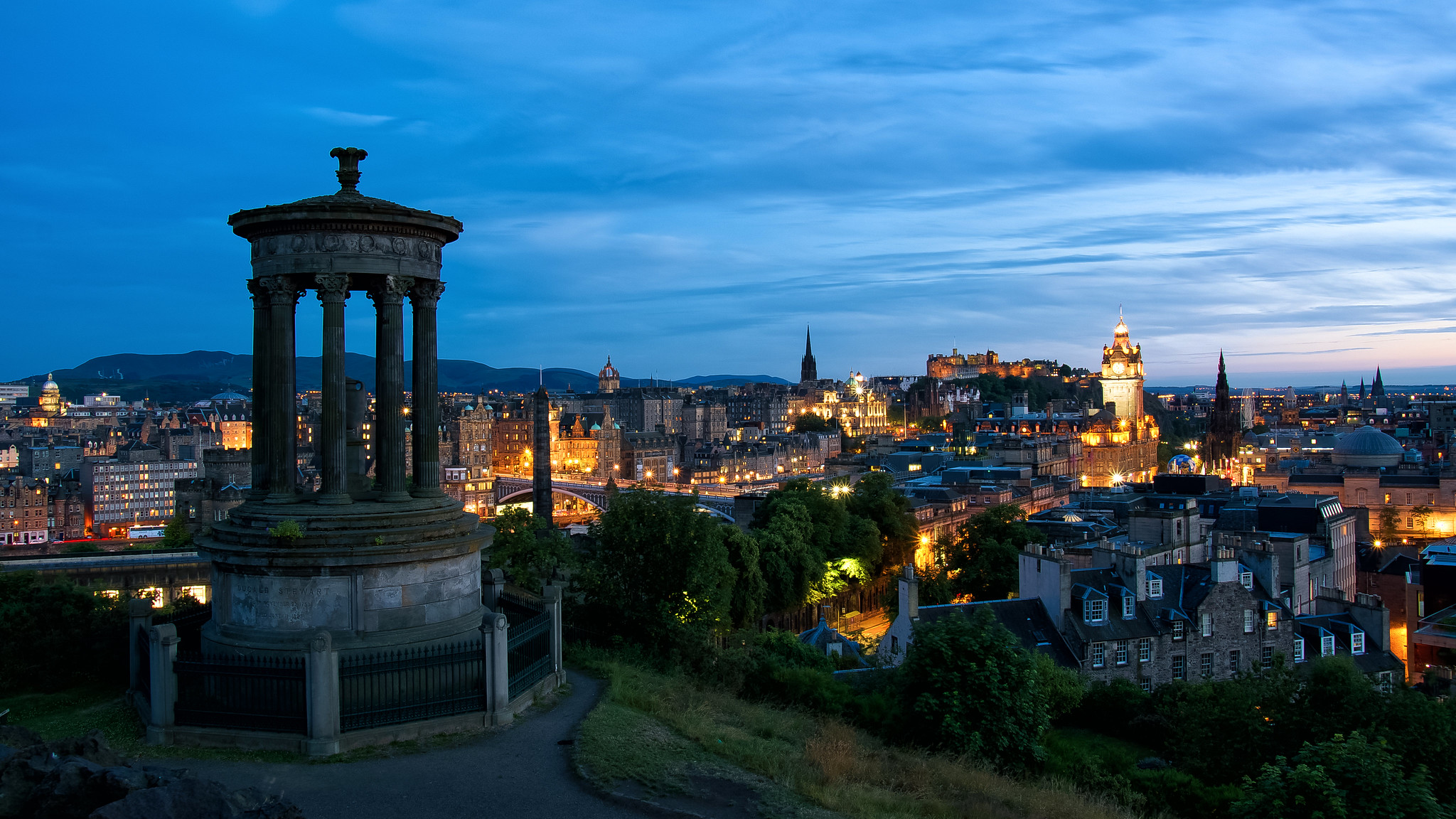 It’s easy to see why, The Telegraph explained, “From the history-soaked medieval tenements, vennels and wynds of the Old Town to the sweeping elegance of the Georgian New Town, Edinburgh deserves its reputation as one of the most beautiful and compelling cities in the world.” 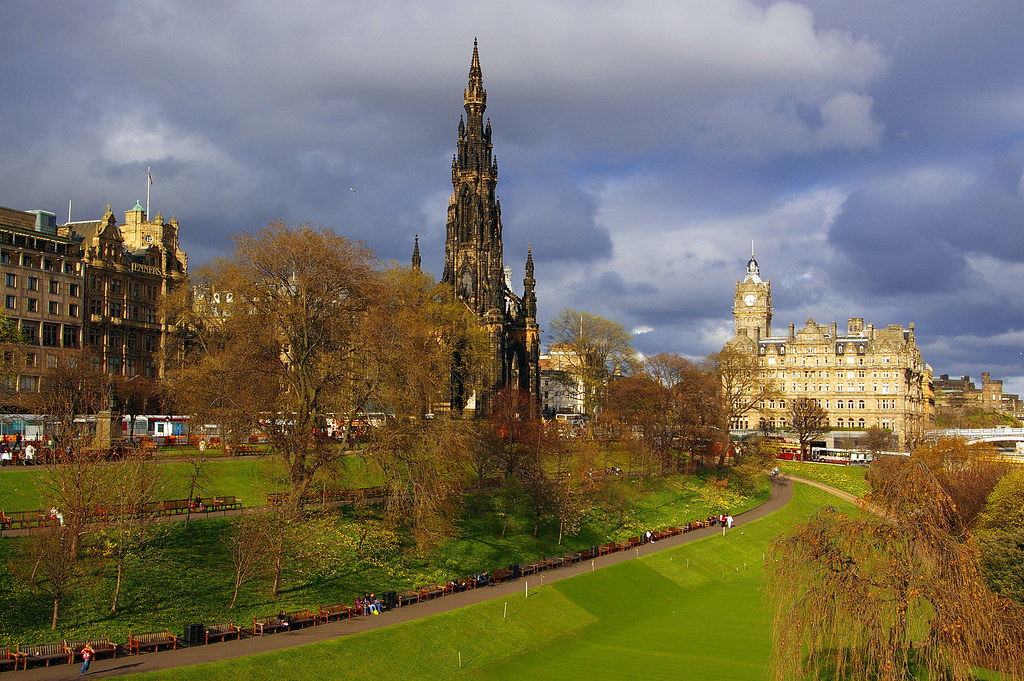 We completely agree! You can see the full article and the list of Britain’s 20 best cities here.