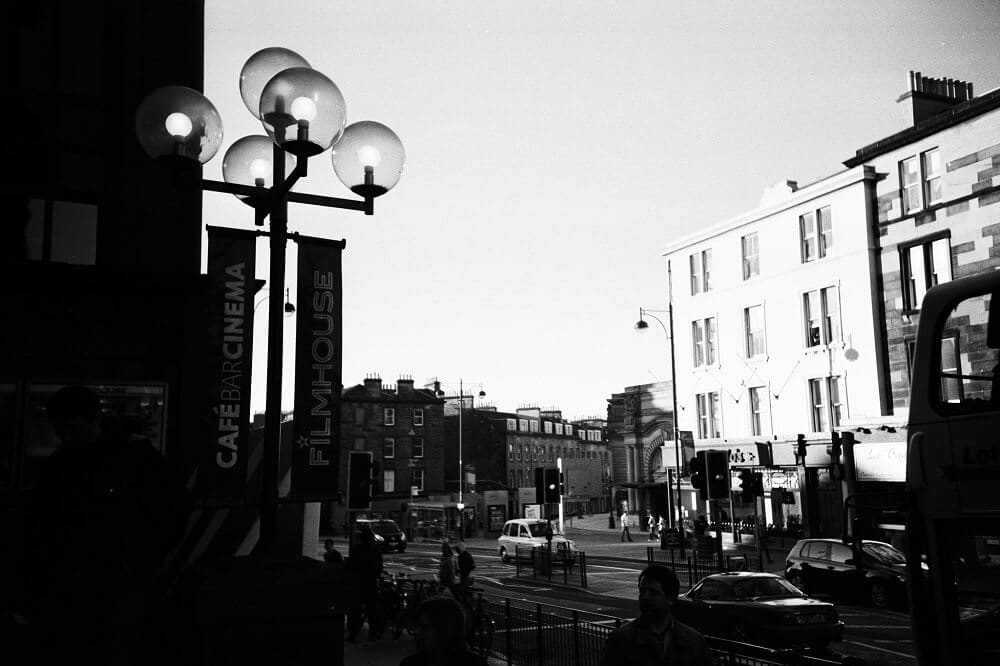 The French Film Festival is an annual event which takes place in cities around the UK. In Edinburgh, from the 3rd November, you can practice your French and enjoy some fantastic, hilarious and classic films: La Grande Vadrouille, Cezanne et Moi or La Bataille Du Rail to name a few. Don’t wait too long though – the festival finishes on the 7th December!

This story is about a cavalry officer in the First World War who proposes to Angele, a home-care nurse. The only problem is that they don’t really love each other… This movie has got English subtitles and will be showcased on Saturday 19th November at 6pm at the Filmhouse on Lothian Road.

Pepe Le MOKO is running from the police in the city of Algiers (capital of Algeria). One day, he meets Gaby, a Parisian girl, who forces him to risk his life. The movie is in French and Arabic with English subtitles. It takes place on Sunday, 20th November at 3.40pm and Monday 21st November at 8.40pm (Filmhouse). A must-see! 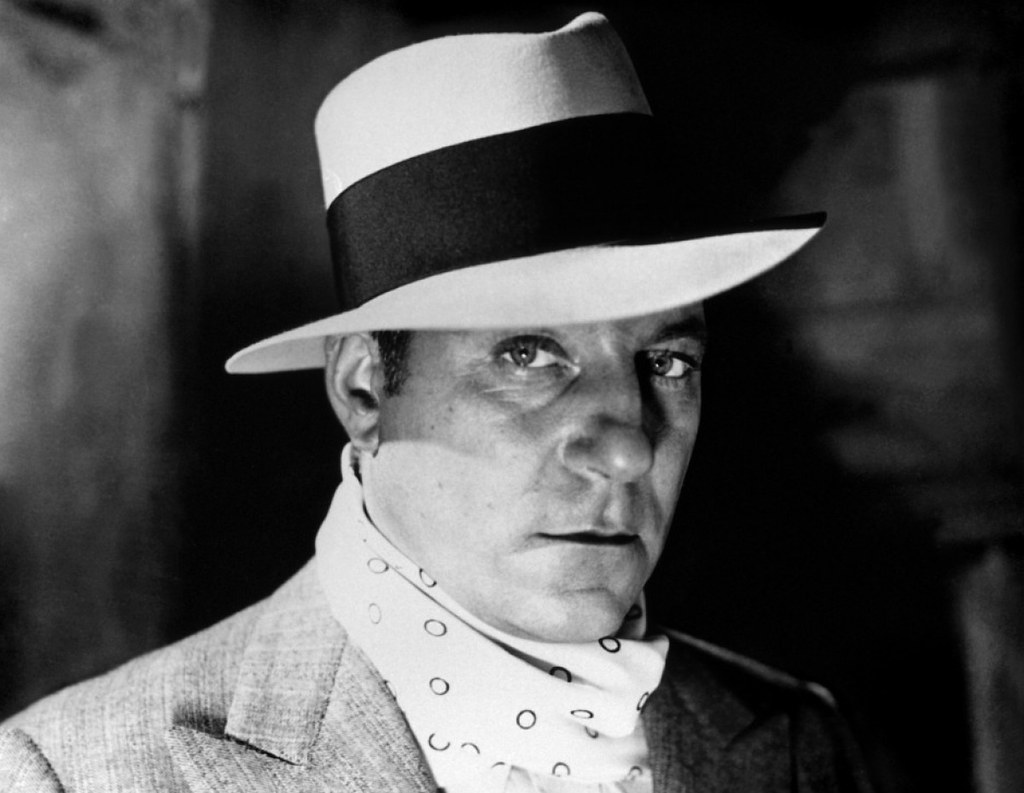 This French film (with English subtitles) was released this year. It’s a documentary about Jocelyn and Serge Klur whose factory was moved away to Poland. As a result, they are now unemployed with big debts to pay. One day, a man called Francois Ruffin comes to them and is sure he can help them by planning to meet one of the richest men in France. A frighteningly realistic film. Sunday 20th November at 8.45pm (Filmhouse).

This film was released last year and is about the story of Charlie, who left his vineyard to become a famous oenologist in Paris. Charlie returns back home to help his family’s wine enterprise, which is collapsing. It’s there where he has to face all kinds of difficulties: temperamental weather, delicate grapes and his father’s lost faith. The film will be shown on Monday, 21st November at 5.50 pm at the Filmhouse followed by a talk with the film’s director, Jerome Le Maire.

This is a story about an intrepid young Lebanese girl who is living in Paris in 1990 and faces some problems related to her origins. This movie was released in 2015 and is said to be educational and entertaining. Recommended for young adults.

For more details about the French Film Festival, visit: