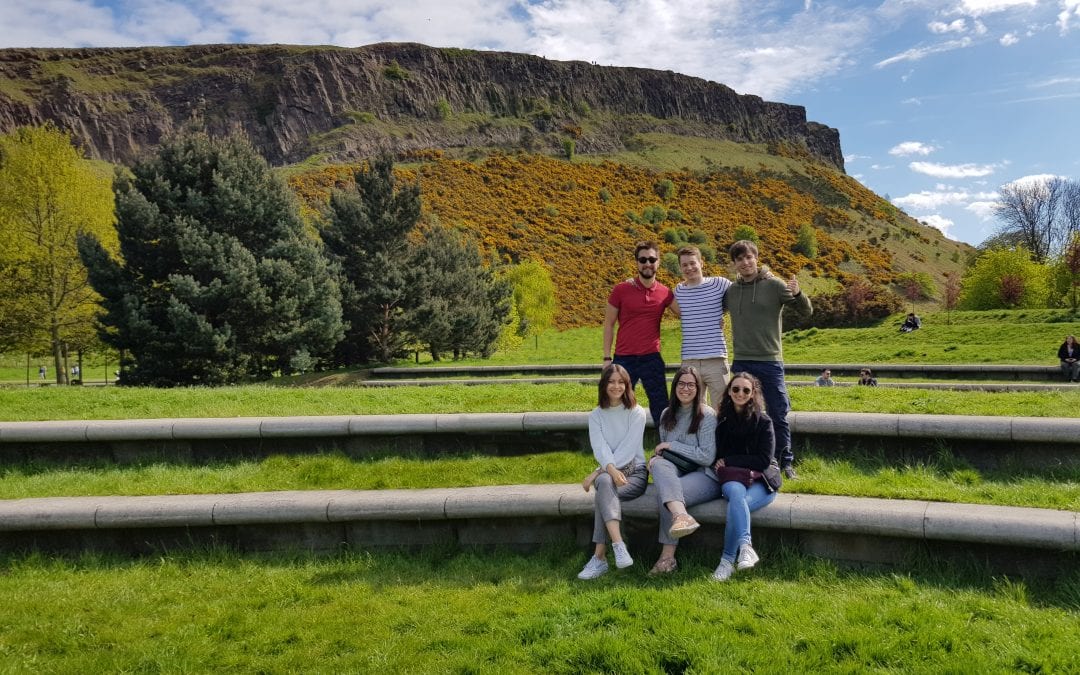 The city of Edinburgh is characterized by its beautiful and harmonious look. The defining architecture of both the Old Town and the New Town blend effortlessly with the abundant nature that can be found all around, and so we think you should give what we call ‘the seven hills’ a go.

Castle Rock is one of them: imagine a majestic castle, on top of an ancient volcano, and right in the city centre. Visible from afar and a multitude of angles, this postcard view has witnessed drastic changes in Edinburgh’s topography and planning, including the Princes Street glacier drainage, the construction of the man-made Mound as well as its second UNESCO Heritage site the New Town.

But Castle Rock is not the only volcanic plug in Edinburgh. Calton Hill is volcanic as well, and both are actually part of Arthur’s Seat volcano complex. Situated at the east end of Princes Street, Calton Hill is mostly visited for its monuments which are reminiscent of ancient Greek architecture. This is the main reason why Edinburgh has been for a long time nicknamed ‘The Athens of the North. The highest point in Edinburgh is actually situated on Calton Hill.

Last but not least, Arthur’s Seat is probably what you would call Edinburgh’s top tourist attraction. It’s not the largest peak of Holyrood Park, and the view up there is astonishing during the day or even better during dusk and the golden hour. The climb won’t take you more than half an hour to one hour, along the yellow gorse bushes to the summit overlooking the city. 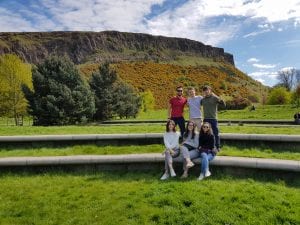 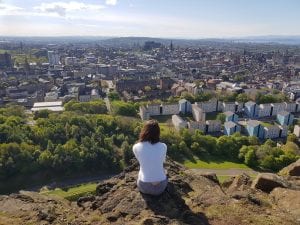 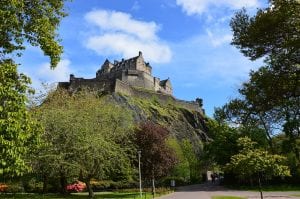 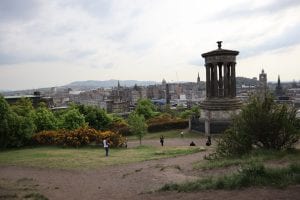