Eurovision 2018: Dates, Odds, Plus Everything Else You Need To Know 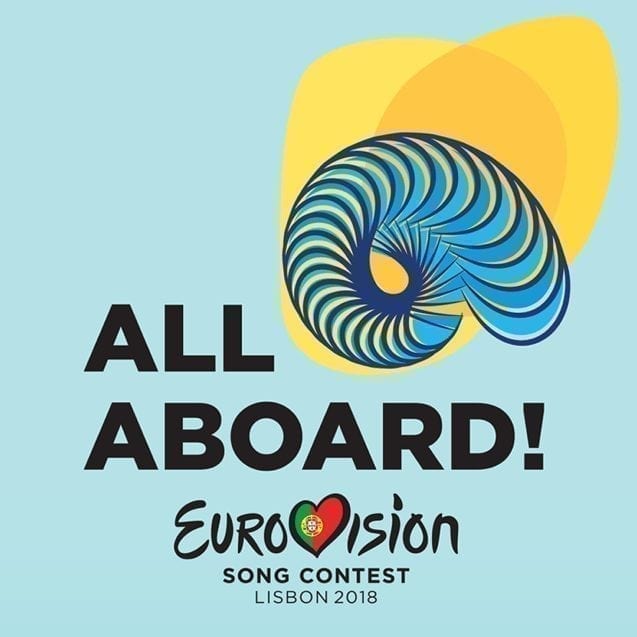 This year’s event marks the 63rd annual Song Contest, where countries from across the continent – and a select few others – battle it out at the campest event in the musical calendar.

The 43 participating delegations have taken to the Blue Carpet at the MAAT museum complex in Lisbon. Lisbon is the capital city of Portugal and will host the Eurovision Song Contest for the first time in 2018! Get ready as Eurovision is just around the corner

This year’s grand finale takes place on Saturday 12 May, airing on BBC One from 8pm. The live semi-finals will be held on the Tuesday and Thursday prior to the final and broadcast on BBC Four.

The 2018 Eurovision Song Contest will see 42 countries take to the stage in Lisbon. The 2018 edition will be a special year for Sweden which will celebrate the 60th anniversary of its first appearance in 1958. Russia is also returning to the contest after a year’s absence. 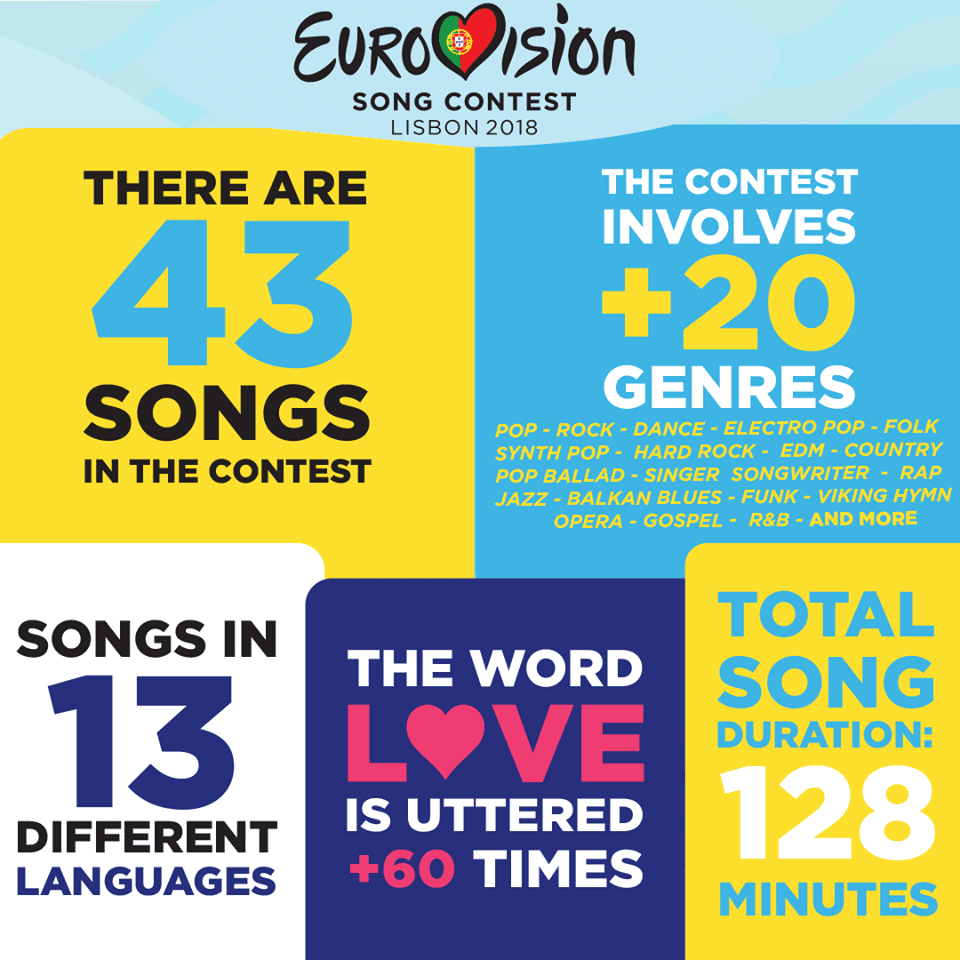 That’s not to say it’s completely po-faced and fun-free. And thanks to the viral potential of, shall we say, a quirky song, there are still some tunes making the final that sound like the rantings of a fever dream, but it all adds to the occasion. Here’s what to expect, and how to survive, your very first Eurovision season.

Eurovision was woke way before you started your first hashtag on Twitter. Trans singer Dana International won the competition for Israel in 1998 and a bearded drag queen called Conchita Wurst took it home for Austria in 2014. Eurovision has a huge LGBTQ fan base and it’s safe to say many participating acts will have gay credentials of some kind. There are objections, of course, from less forward-thinking countries – Russia tends to cause trouble about this one a lot – but when it comes to diversity, Eurovision is charging ahead.

First of all, around ten of the songs will sound pretty much the same. Eurovision is like a cultural microcosm with a fast turnover of pop trends and songwriting quirks. Quite often, they’re in line with last year’s winner – or the year before for some countries and usually ten years before for Britain – or will mimic a huge hit from the past 12 months.

Don’t ask. Honestly. Nobody knows. Over the past couple of years, Eurovision has experimented with changes to the scoring to involve more audience and country participation but also build excitement as the result is announced. In the olden days, often the winner would become clear early on, so to increase tension results are announced in a certain order to keep you guessing. The points system is honestly wild and combines the scores of just about everyone except next door’s cats. Do not ask a Eurovision fan about this; it’s been a long night. Just keep the drinks flowing and pretend you know what’s going on.

Who has made the final?

France, Germany, the UK, Italy and Spain automatically qualify, regardless of their positions last year, as they are the five biggest financial contributors to the EBU. Portugal also qualify as the host nation and current champions.

The current favourite is Israel’s Netta, with her chicken-noise-filled song ‘Toy’. Yes, we said chicken-noise:

Estonia is the second favourite with this opera number:

And the Czech Republic are the third favourites with this insanely catchy tune:

All the songs on Spotify