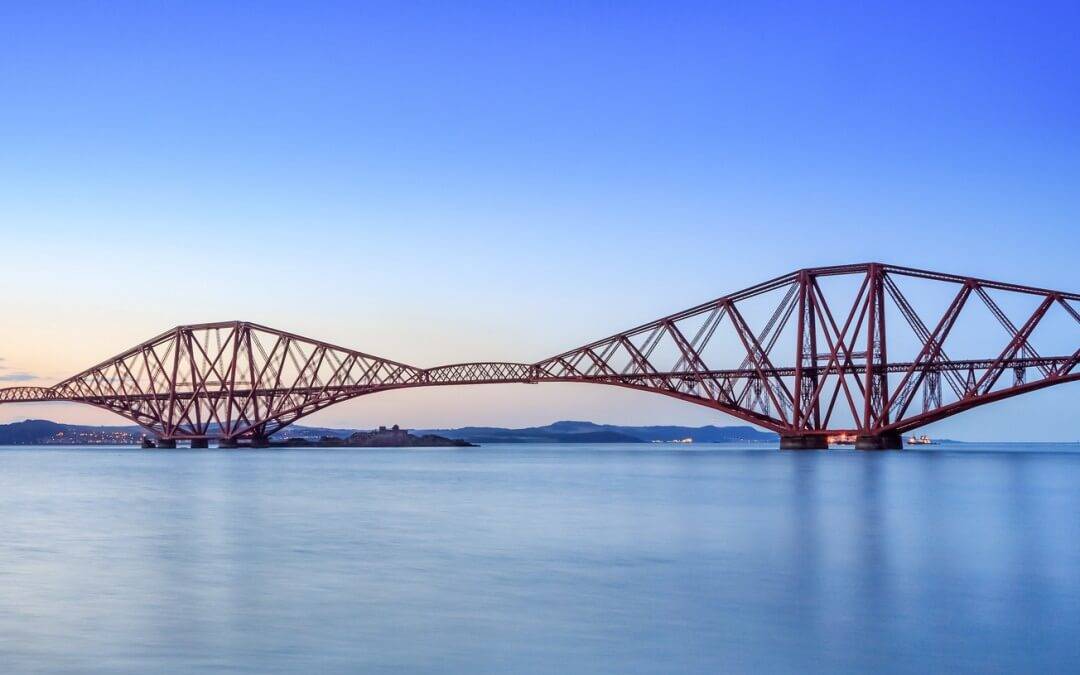 Built between North and South Queensferry, around eight miles from the centre of Edinburgh, The Forth Bridge links Edinburgh to Fife and the north of Scotland.

It celebrated its 125th anniversary earlier this year and has just been named Scotland’s Sixth UNESCO World Heritage Site, joining international landmarks such as the Great Wall of China and the Taj Mahal on the list. 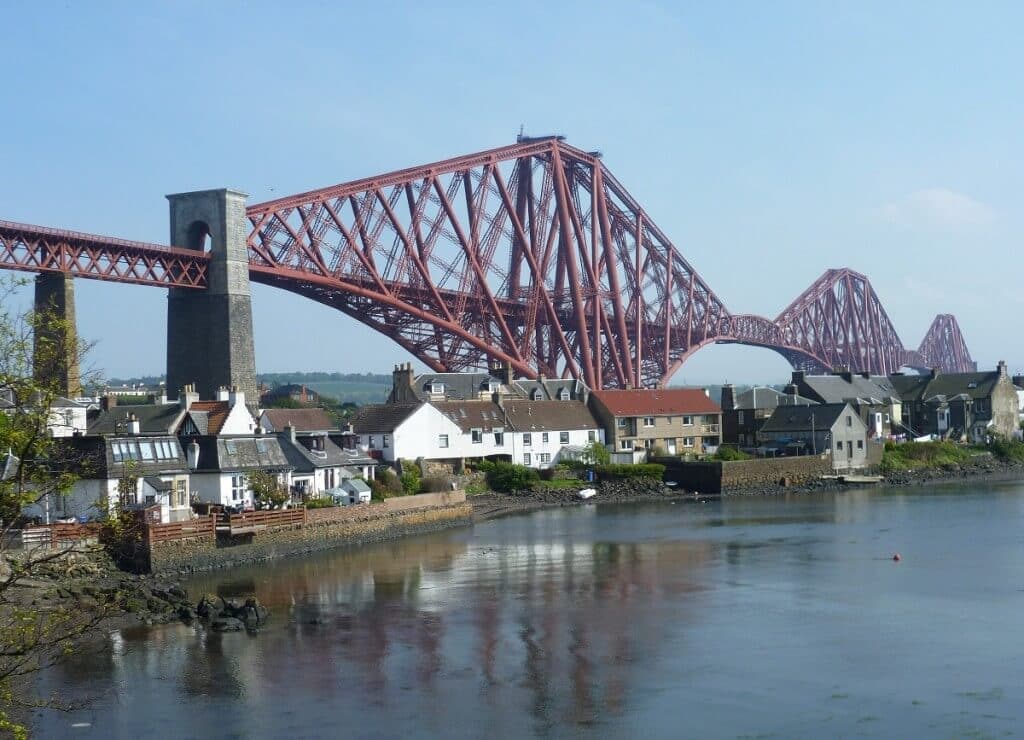 It was described by former Prime Minister, Gordon Brown as ‘one of the great wonders of the world’ and is recognisable the world over from its appearance is novels and films such as Alfred Hitchcock’s The 39 Steps. Built in 1882, the constructors used a metal called mild steel, which has a tendency to corrode in the sea air. This meant the bridge famously required constant repainting for many years until 2002 when a special coating that is expected to last for 20 years was created. 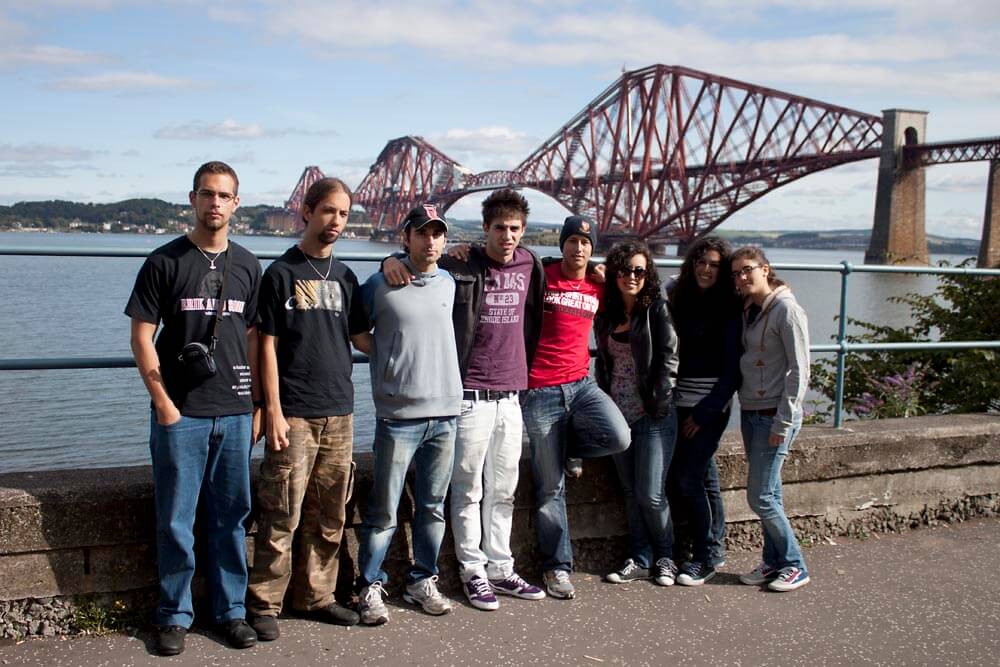 The Forth Bridge is visible from some high points in Edinburgh such as Arthur’s Seat but a short bus or train journey to North or South Queensferry will give you the best views. To see the bridge from South Queensferry, take the train from Edinburgh Waverley or Haymarket to Dalmeny station where you can take a leisurely walk through the village centre to get to the banks of the River Forth which offer the most spectacular views.