Game of Thrones pop up bar to return to Edinburgh 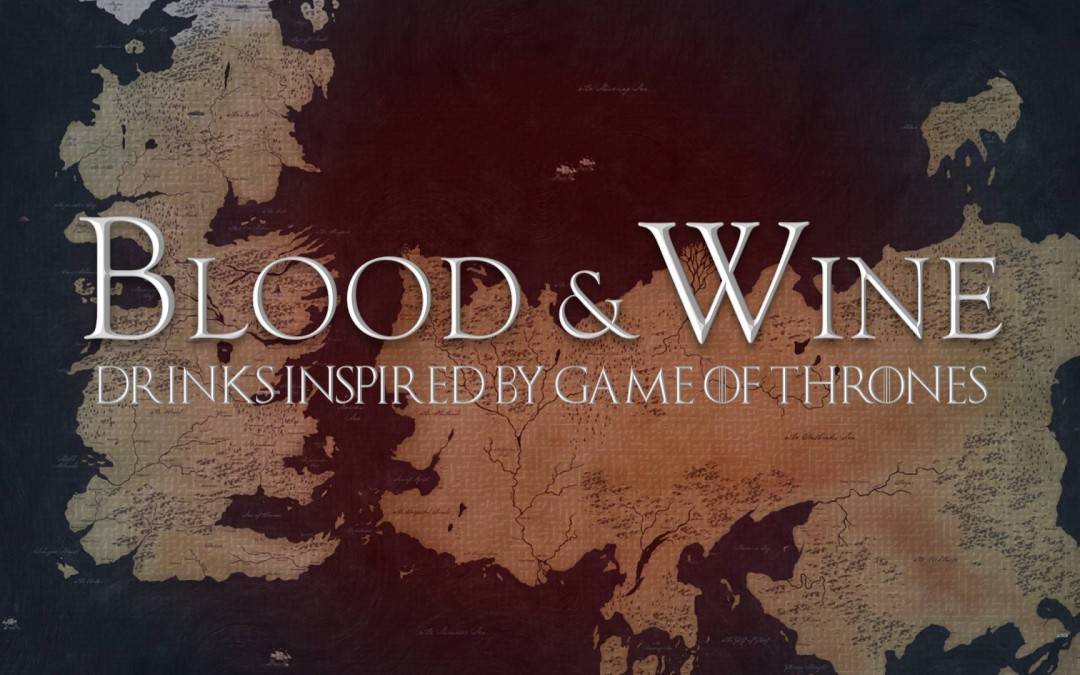 This Bar In Edinburgh Is The Perfect Gathering Spot For "Game …

Blood & Wine offer drinks inspired by Games of Thrones. They will once again open its doors to coincide with Game of Thrones’ anticipated 7th season and Edinburgh’s Fringe Festival. The bar will offer an extensive selection of drinks sourced from within the pages of A Song Of Ice & Fire and an atmosphere. Edinburgh’s response to Blood & Wine and Survive, which followed, was so good that the brains behind the concept, The Pop Up Geeks, have decided to expand the menu and create a more immersive drinking experience for the summer dates, meaning guests will get a true taste of the Seven Kingdom.

Our Maesters have sifted through scrolls, trawled through parchments and painstakingly sampled the many wines, ales and spirits within the pages of George R.R Martin’s ‘A Song of Ice and Fire’ series to source the finest that the Seven Kingdoms have to offer.

So come along and taste your way through the Seven Kingdoms, but remember, when you play the Game of Thrones, you drink or you die.