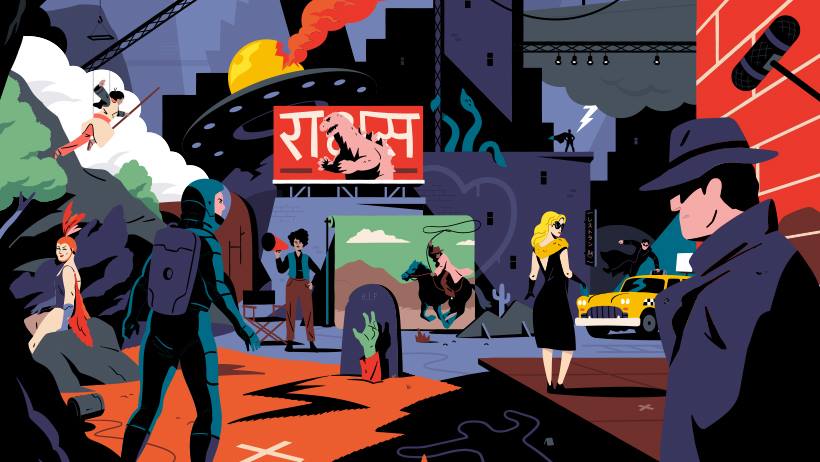 Across 12 days, the city-wide celebration of cinema will host 7 world premieres, 102 UK premieres and 49 Scottish premieres

The event feature new local and international film from all genres; mainstream crowd-pleasers to groundbreaking art-house experimentation; the return of well-loved classics alongside rare cult gems; with filmmaker guest appearances, interactive workshops and discussion panels to complete the mix!

Watch the video to get an overview of Glasgow Film Festival in under 4 minutes!

Six out of the ten nominees for the prestigious Glasgow Film Festival Audience Award are new features directed by women.

Tickets for the full programme go on sale Thursday 24 January at 12 noon for GFF members, and on general sale on Monday 28 January at 10am.