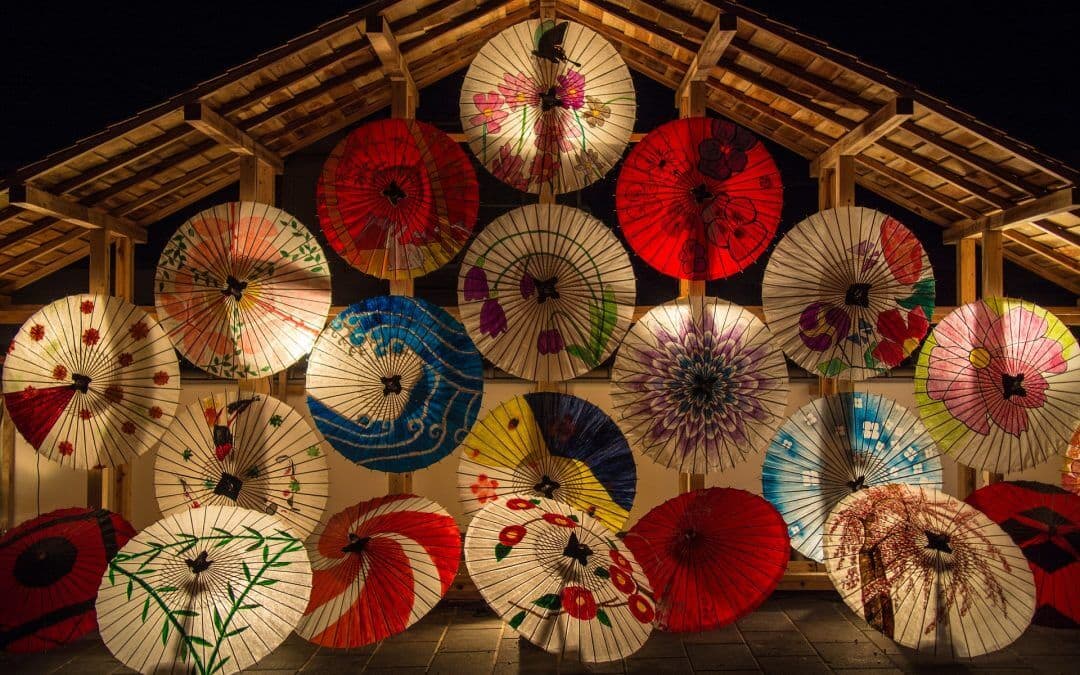 Have you ever wondered what a Japanese holiday looks like?

Let me give you just a wee example of it with the world famous Golden Week.

Golden Week is a collection of four national holidays which takes place over seven days and is one of Japan’s three busiest holiday seasons. Due to its popularity, trains, airports and tourist spots get very crowded during Golden Week and accommodation in tourist areas can get booked out well in advance.

The national holidays which make up Golden Week are:

• 3rd May
Constitution Day (Kenpo kinenbi):
On this day in 1947, the new post-war constitution was put into effect. 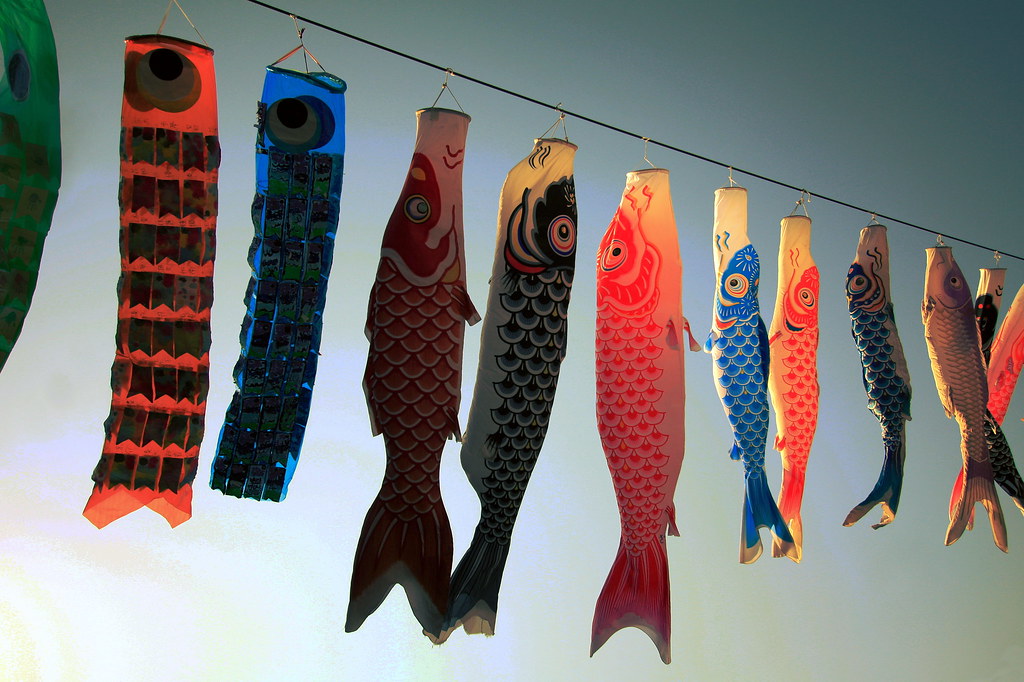 • 5th May
Children’s Day (Kodomo no hi):
The Boy’s Festival (Tango no Sekku) is celebrated on this day. Families pray for the health and future success of their sons by hanging up carp streamers and displaying samurai dolls, symbolising strength, power and success in life. The Girl’s Festival is celebrated on the 3rd March. 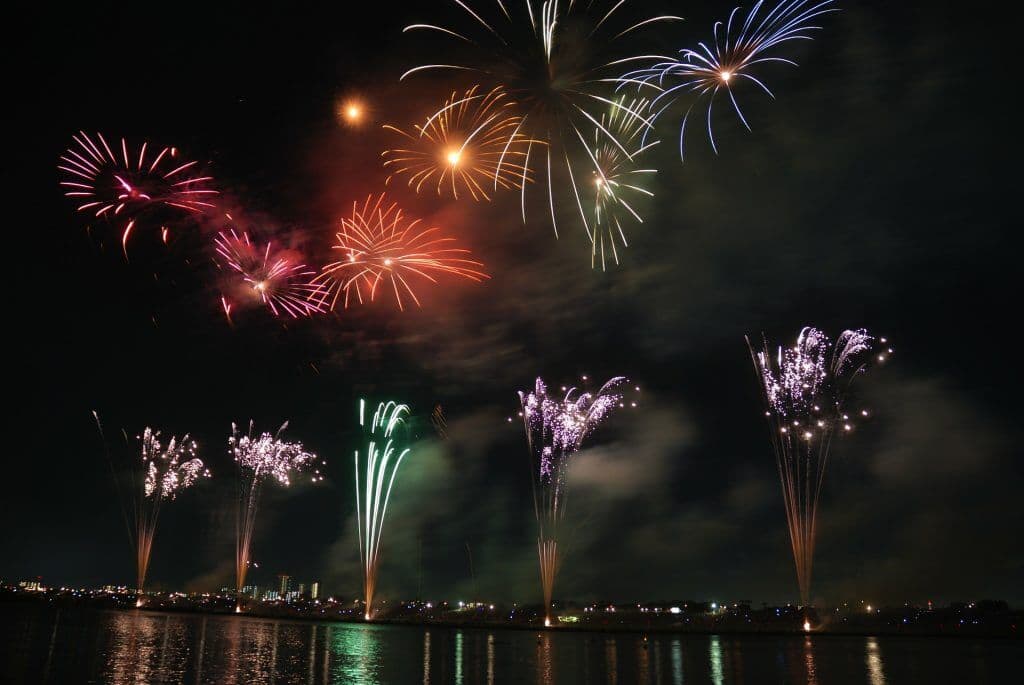 We wish a fantastic Golden Week to our students Takuya and Kanae, and our lovely teachers Katomi and Kazuko.