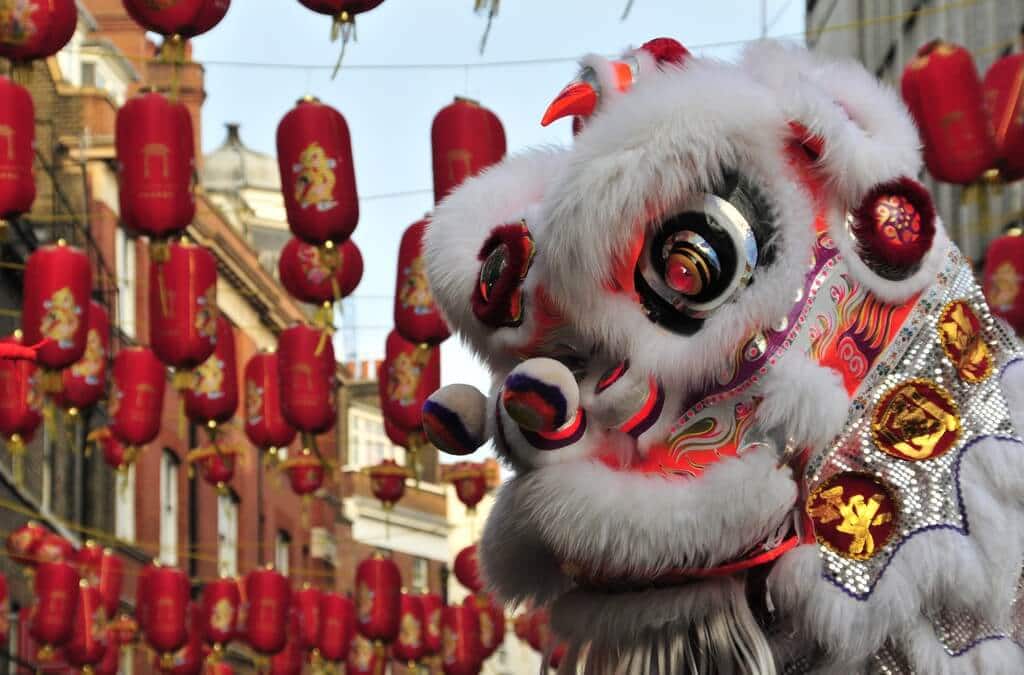 One hundred and nineteen countries around with world will host festivities to celebrate the Chinese New Year this year, also known as the Lunar New Year or Spring Festival. 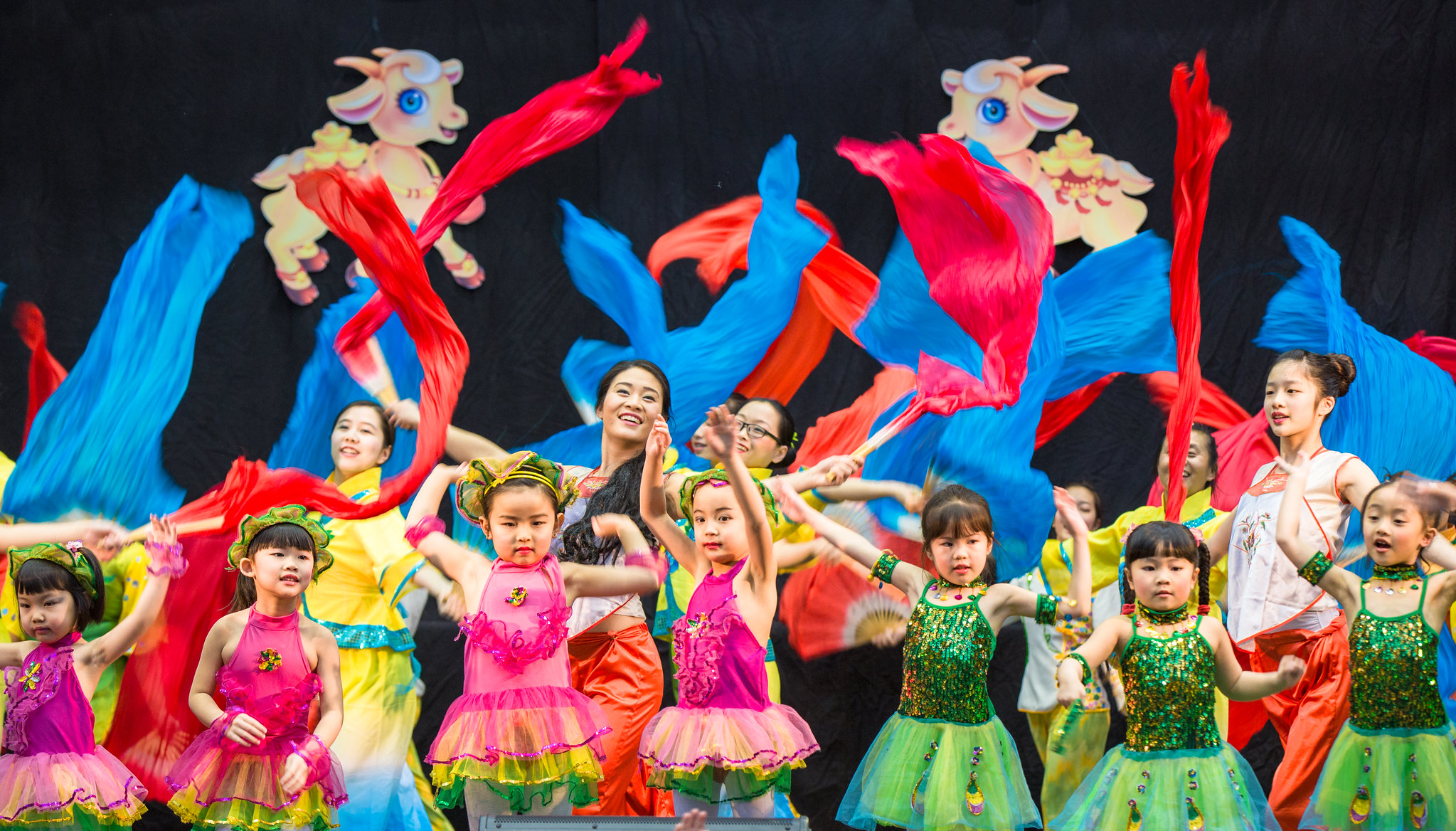 Each day leading up to Chinese New Year has its own celebration which includes dinners, parades, dragon dances, reunions and gift exchanges. Children are given red envelopes filled with money to bring them happiness and good fortune for the rest of the year. The colour red is everywhere during the festivities as, according to Chinese legend, the mythical monster, Nian was scared of the colour red and fireworks, which are also a key element in New Year celebrations. On the fifteenth and final day of the celebrations, red Chinese lanterns are released into the sky.

This funny advert shows some Chinese New Year traditions by telling the story of a hilarious contest between two competitive neighbours:

If you are interested in Chinese culture, why not learn Mandarin? We have classes to suit all levels from beginners to advanced. Each course is led by qualified native Chinese-speaking teachers in small groups to allow for maximum speaking practice. 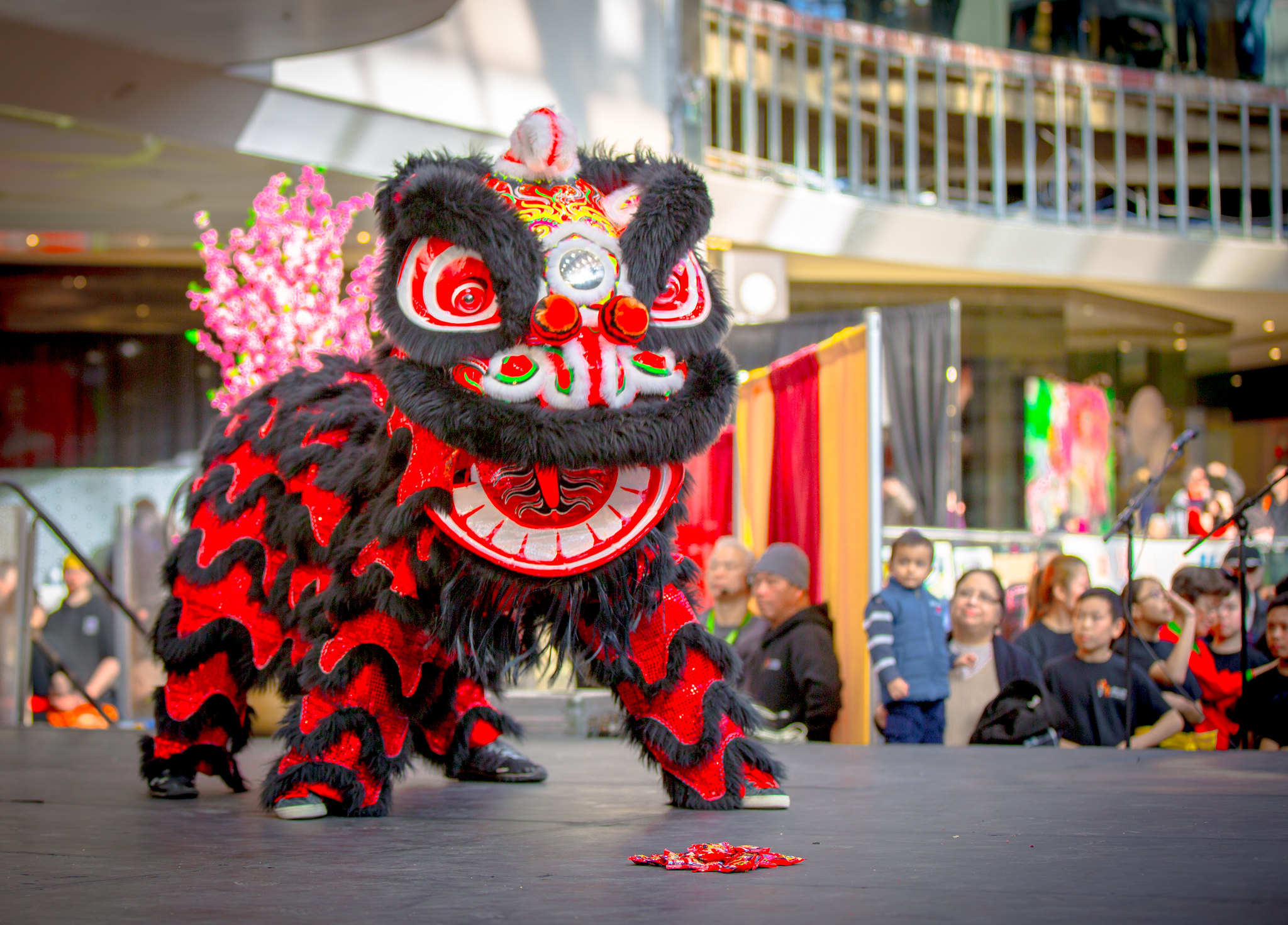 We are also happy to arrange private or group tuition for professionals wishing to learn Mandarin, with courses taking place either from our language centre on Shandwick Place or at your office.