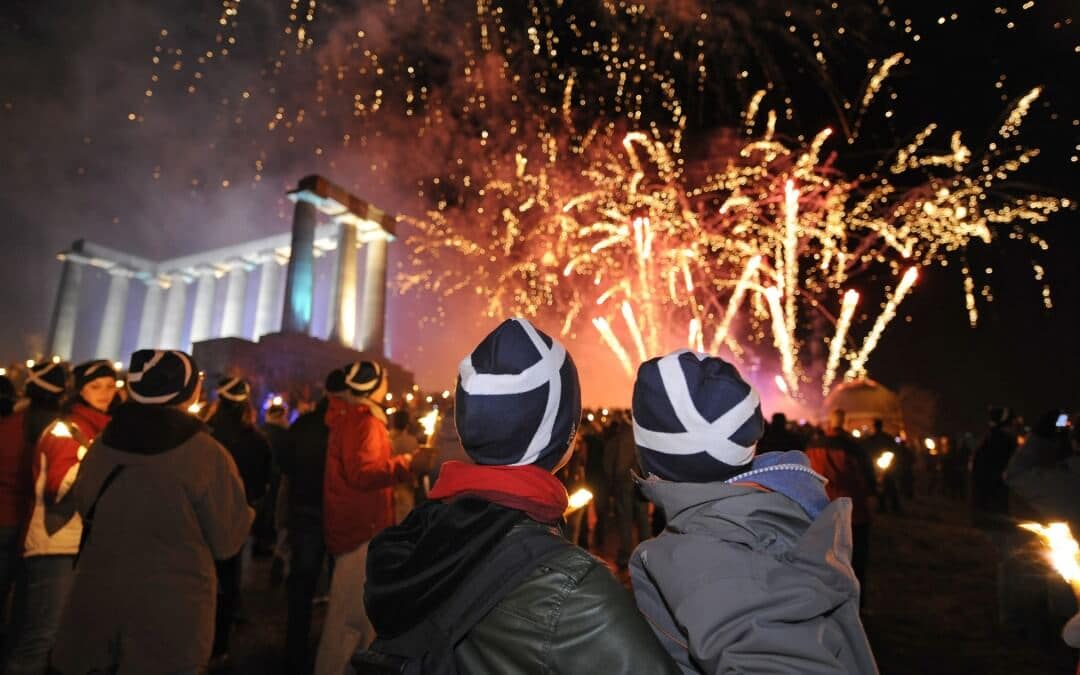 St. Andrew’s Day is here, giving us a chance to celebrate and remember the patron saint of Scotland. The date is being marked by a Google Doodle – but who was St Andrew and is today a public holiday for people living in Scotland?

Although most commonly associated with Scotland, Saint Andrew is also the patron saint of Greece, Romania and Russia. In Germany, the feast day is celebrated as Andreasnacht (“St. Andrew’s Night“), in Austria with the custom of Andreasgebet (“St. Andrew’s Prayer“), and in Poland as Andrzejki (“Andrews”).

St Andrew’s Day, the perfect excuse to try all the traditional Scottish meals! 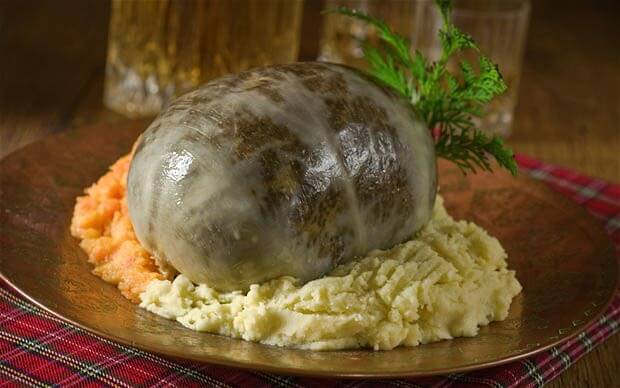 For St. Andrew’s Day you’ll certainly see the national flag everywhere. However, do you know the origin of the Scottish flag? According to legend, in 832 A.D. King Óengus II (or King Angus) led the Picts and Scots in battle against the Angles, King Angus and his men were surrounded and he prayed for deliverance. During the night Saint Andrew, who was martyred on a saltire cross, appeared to Angus and assured him of victory. On the following morning, a white saltire against the background of a blue sky appeared to both sides. The Picts and Scots were heartened by this, but the Angles lost confidence and were defeated. This saltire design has been the Scottish flag ever since. 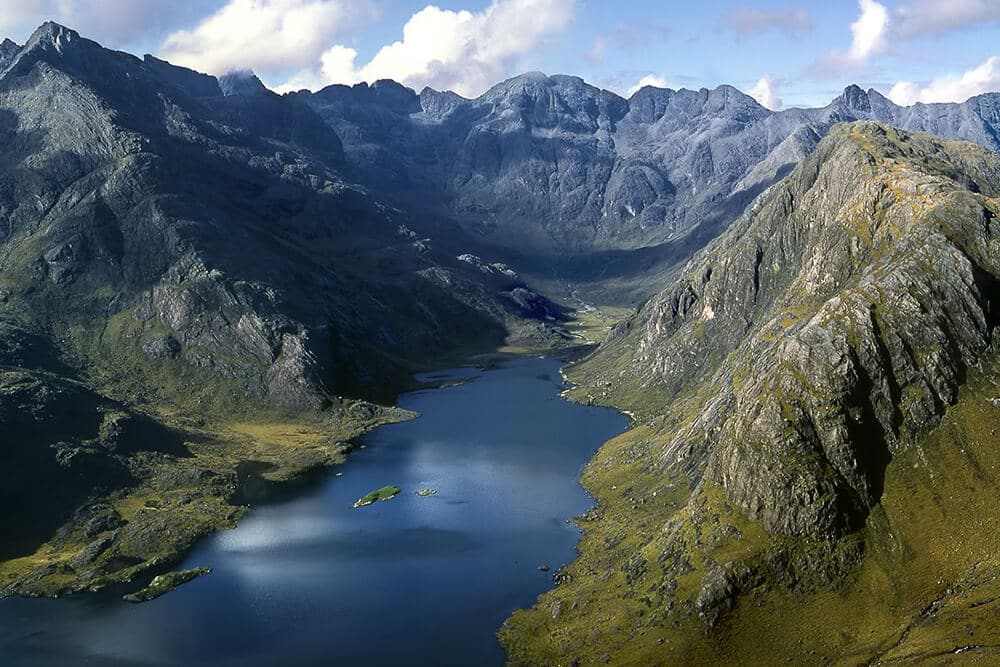 How to say ‘Happy St Andrew’s Day’ in Scottish Gaelic