Harry Potter: Walk in the Footsteps of the World’s Most Famous Wizard

by Loïc Montreuil | Jan 27, 2019 | Edinburgh News, Social Programme, Things to do in Edinburgh 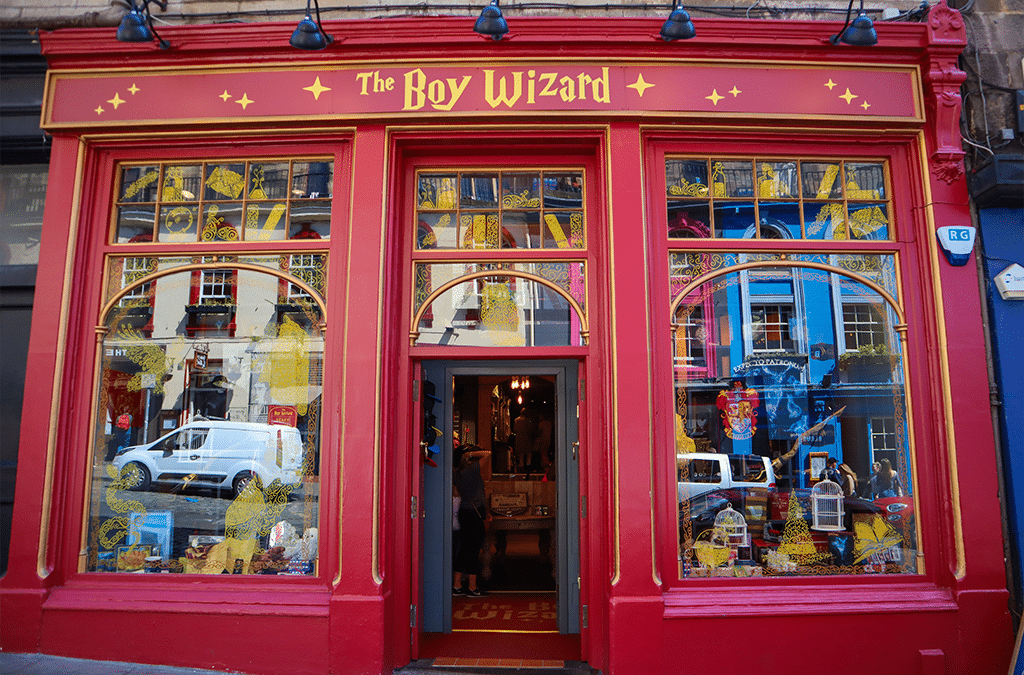 Unless you’ve been living under a rock for quite some time, you must have heard of Harry Potter and the Hogwarts School of Witchcraft and Wizardry. After 7 novels and 8 movies the worldwide phenomenon has attracted countless tourists and fans in London and Oxford, but did you know that Scotland is closely related to this magical world?

Here are some famous sites every Potterhead should visit on their next trip to Scotland!

The Harry Potter author, J.K. Rowling, moved to Edinburgh in 1993 and The Elephant House is one of the cafés she used to go to in order to write her first novel, Harry Potter and the Philosopher Stone. The coffee house is constantly flooded by fans trying to retrace the steps of their favourite author, and maybe, who knows … get inspired themselves! 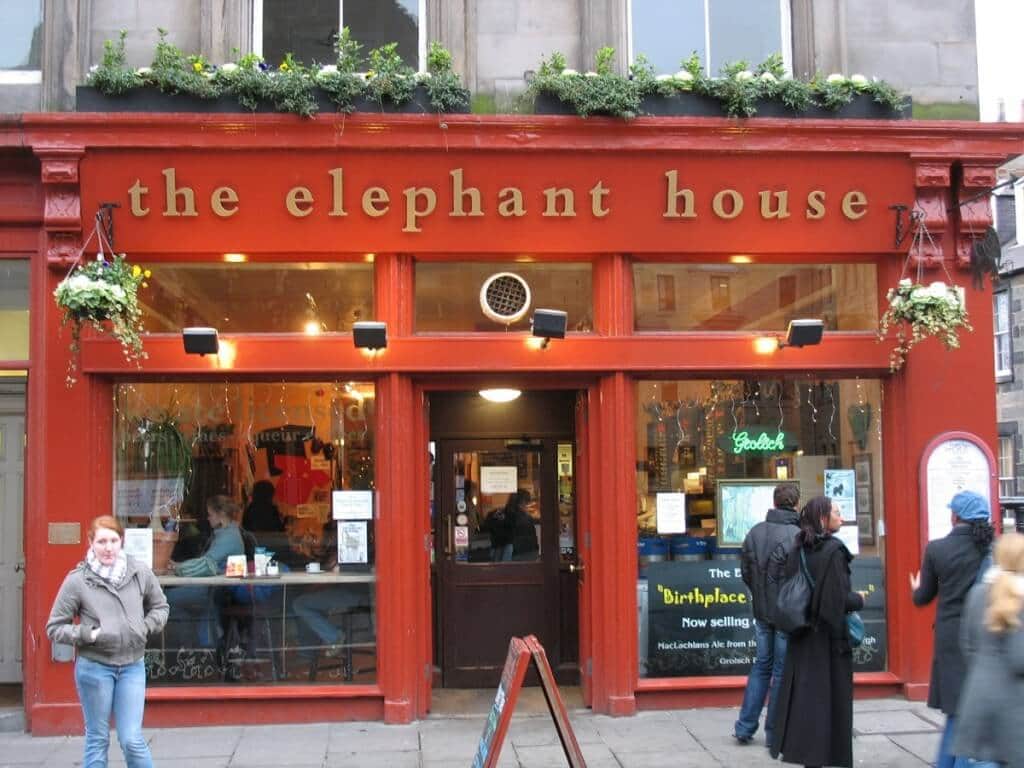 As Rowling lived in Edinburgh for several years, it’s only natural that she looked around her for inspiration when writing her novels. For example, Victoria Street was her main inspiration for the mysterious and magical Diagon Alley, where the young Harry Potter bought his first year’s school supplies. If you dare venture into this wizarding street, don’t hesitate to stop by Diagon House or The Boy Wizard, two Harry Potter Shops where you will find all the magical supplies you need. 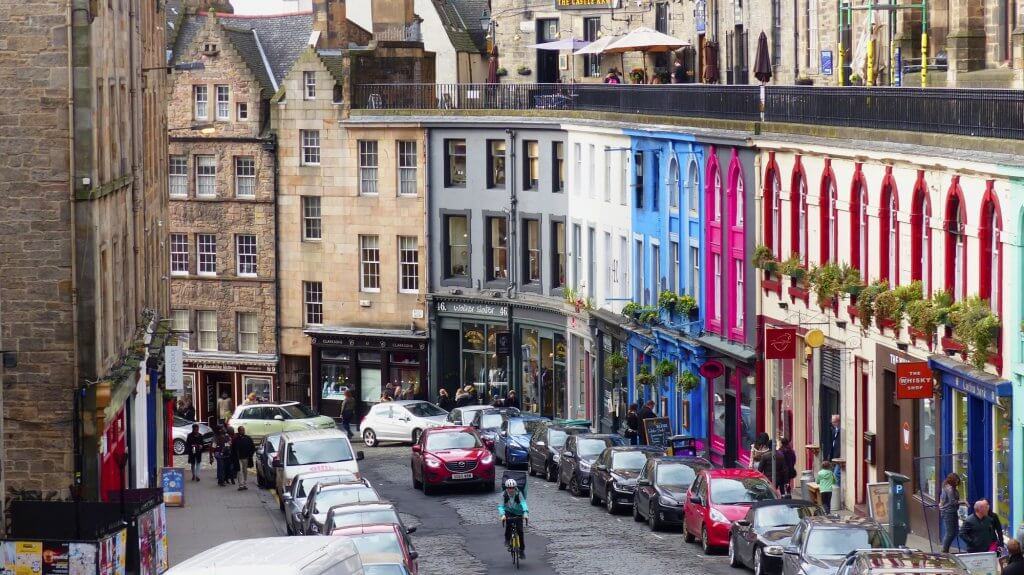 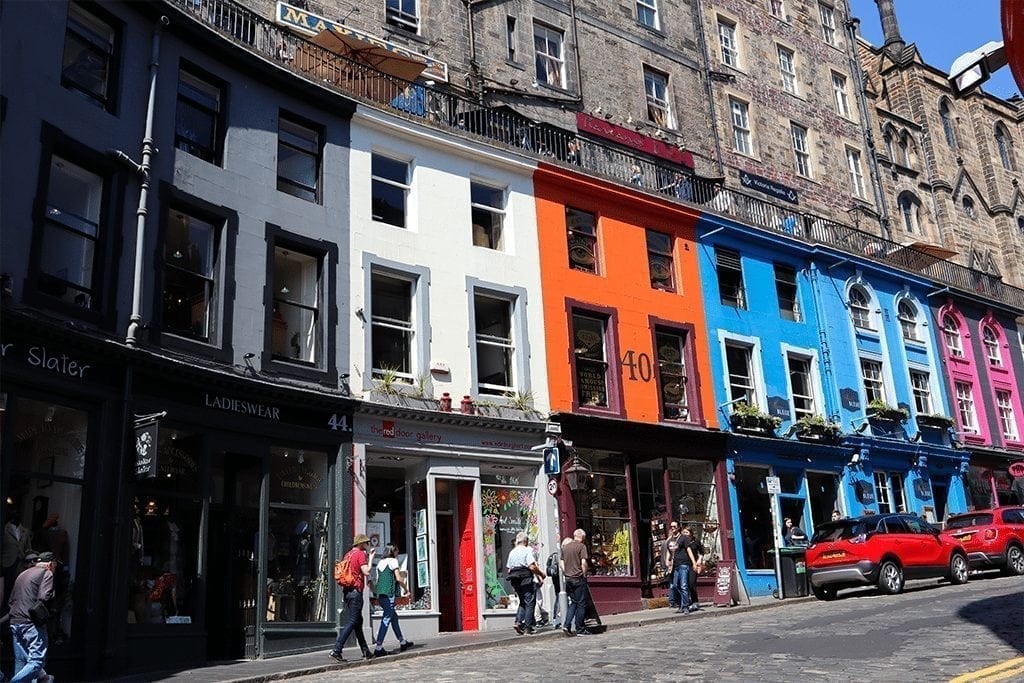 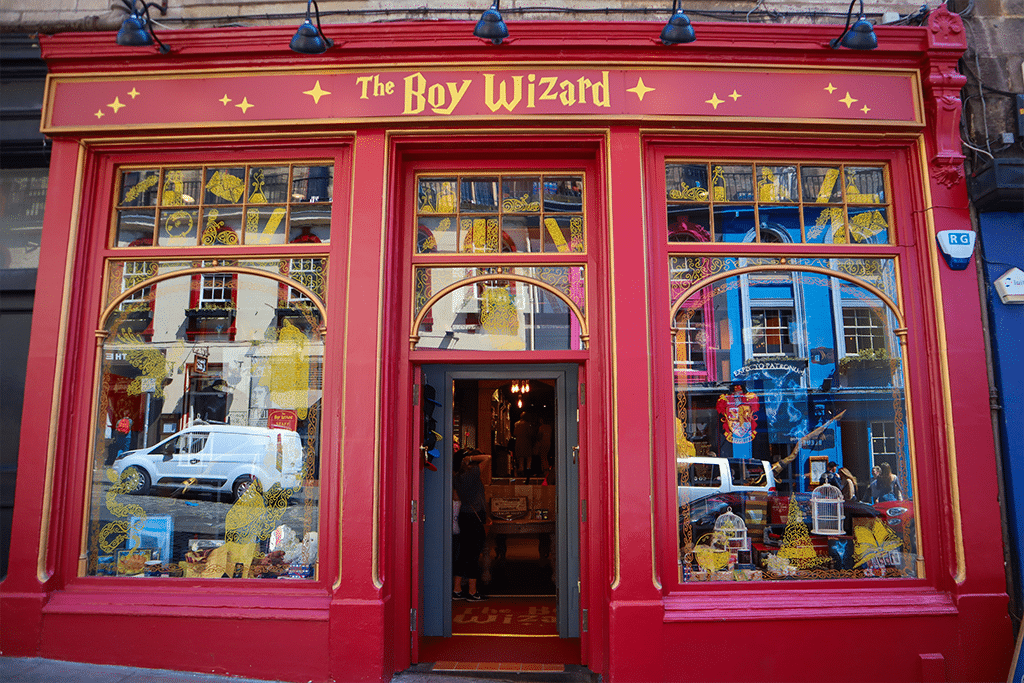 Victoria Street is not the only part of Edinburgh that inspired the author. With a 7-novel series, you can imagine the number of characters evolving in Rowling’s work and all the names the author has had to make up for them. Hidden away in Greyfriars Kirkyard, some very interesting tombstones can be found, which most likely helped Rowling in the naming process of some of her characters: Tom Riddle, McGonagall, Moodies, etc. Walk down the graveyard’s alleys for more spooky discoveries! 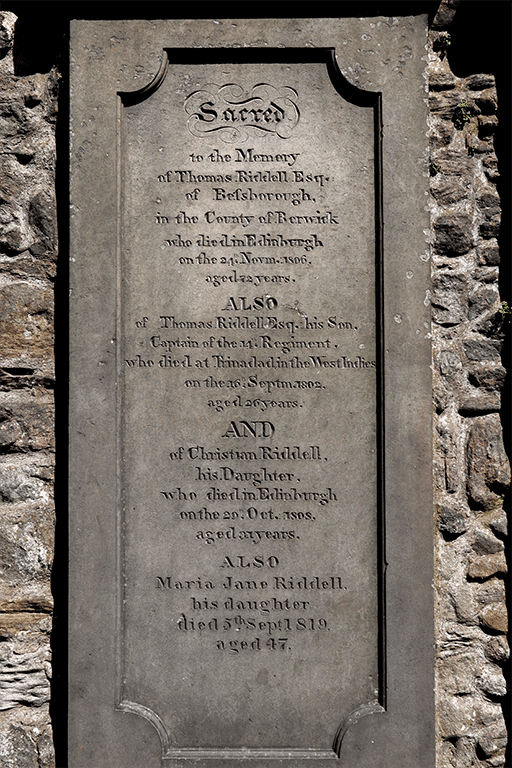 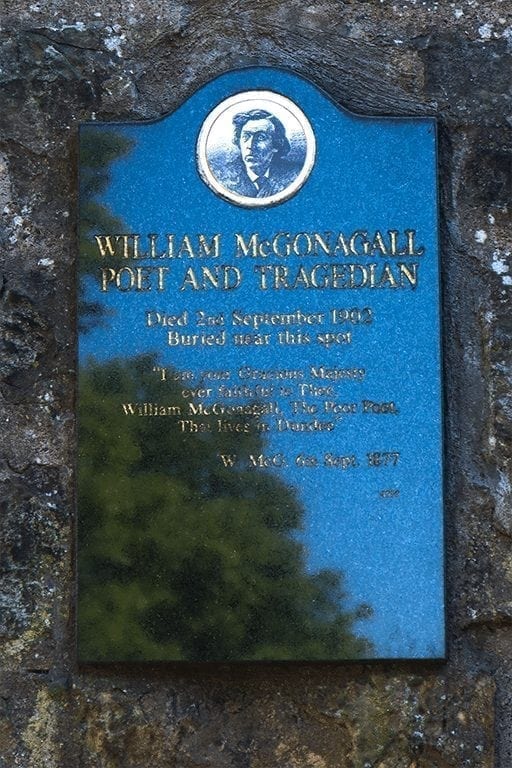 This beautiful Victorian luxury hotel was once Rowling’s safe haven. She frequently visited the hotel while she was finishing Harry Potter and the Deathly Hallows. Room 552, now renamed the J.K. Rowling Suite in her honour still holds the desk and chair where the author sat to write. 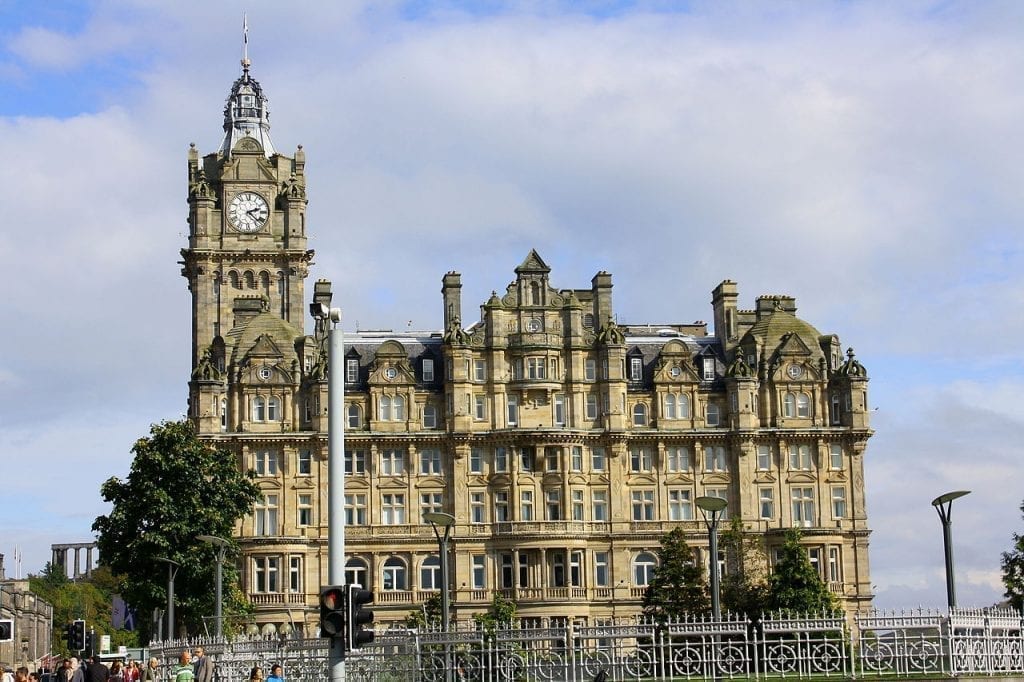 The Edinburgh City Chambers is another stop HP fans will not want to miss when visiting Edinburgh. Rowling’s handprints can be found on a flagstone in the quadrangle in front of the City Chambers. The prints were set in 2008 when Rowling received the Edinburgh Award. 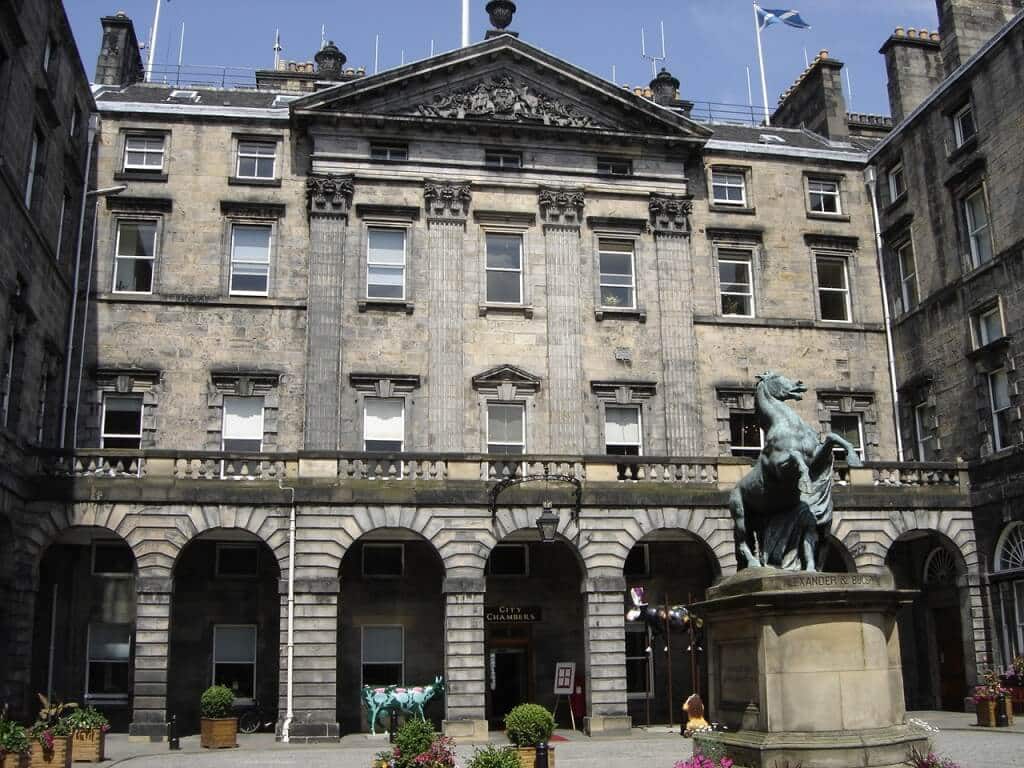 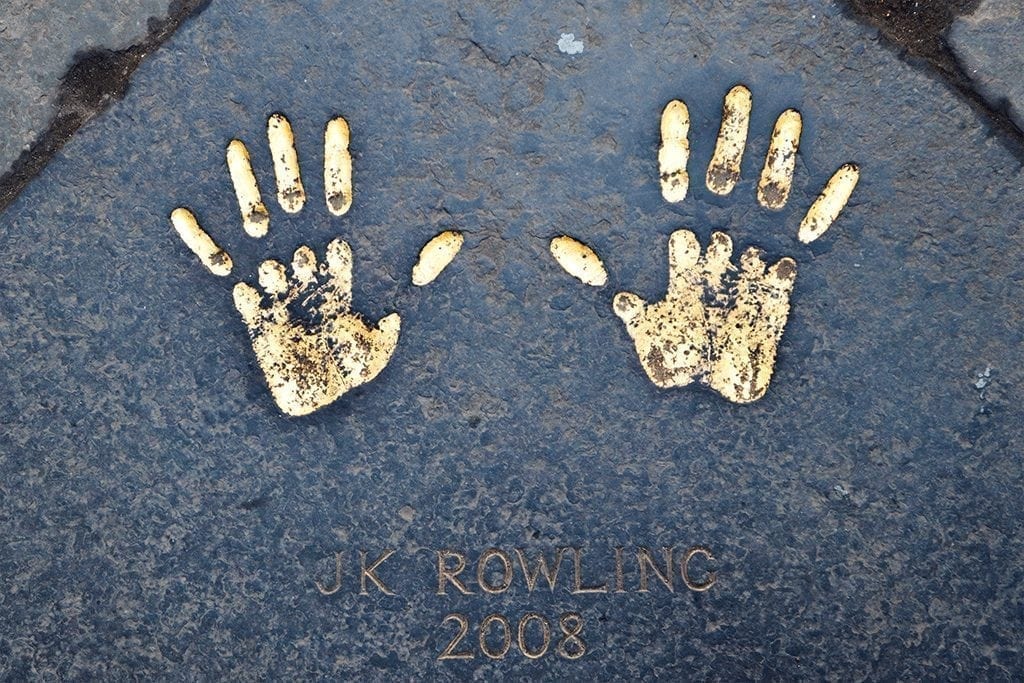 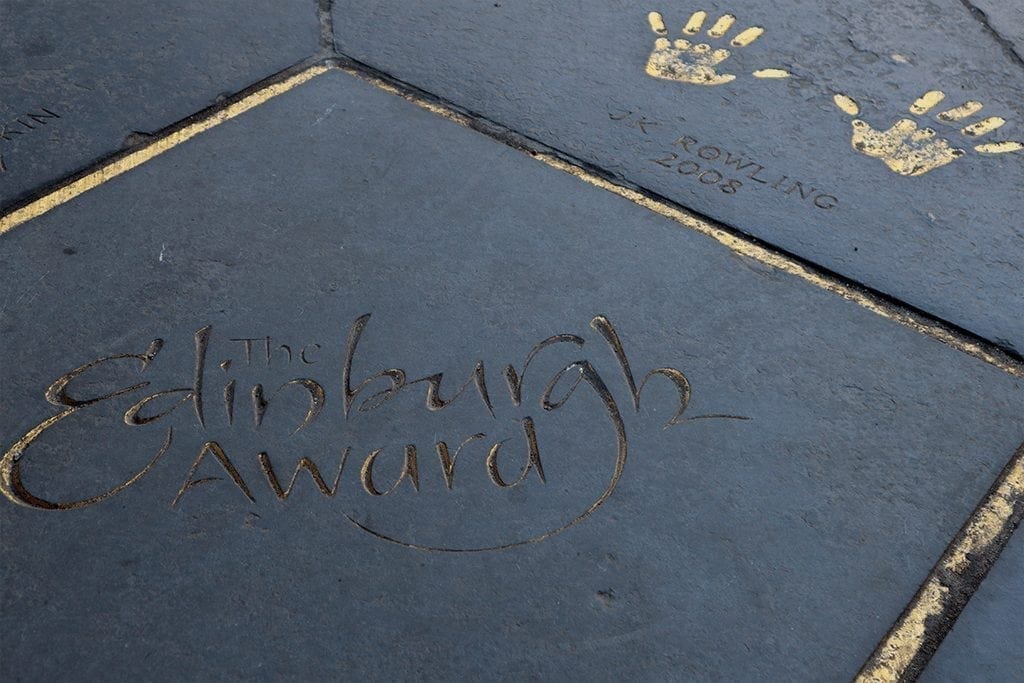 Although nobody except Rowling really knows where Hogwarts really is located, many believe that the castle was inspired by George Heriot’s School in Edinburgh. The gothic architecture of the breath-taking school situated in the city centre will undoubtedly remind fans of Harry’s beloved school. Even the four houses of Hogwarts may have been inspired by the George Heriots School’s four towers!

Glenfinnan Viaduct – All aboard the Hogwarts Express

Hidden in the depth of the Scottish Highlands, this railway is famous for being featured in the Harry Potter movies. Harry Potter enthusiasts will be happy to know that the Hogwarts Express is no longer only reserved for Wizards: Muggles can now journey across Western Scotland on board the famous steam train just as Harry and his friends did! 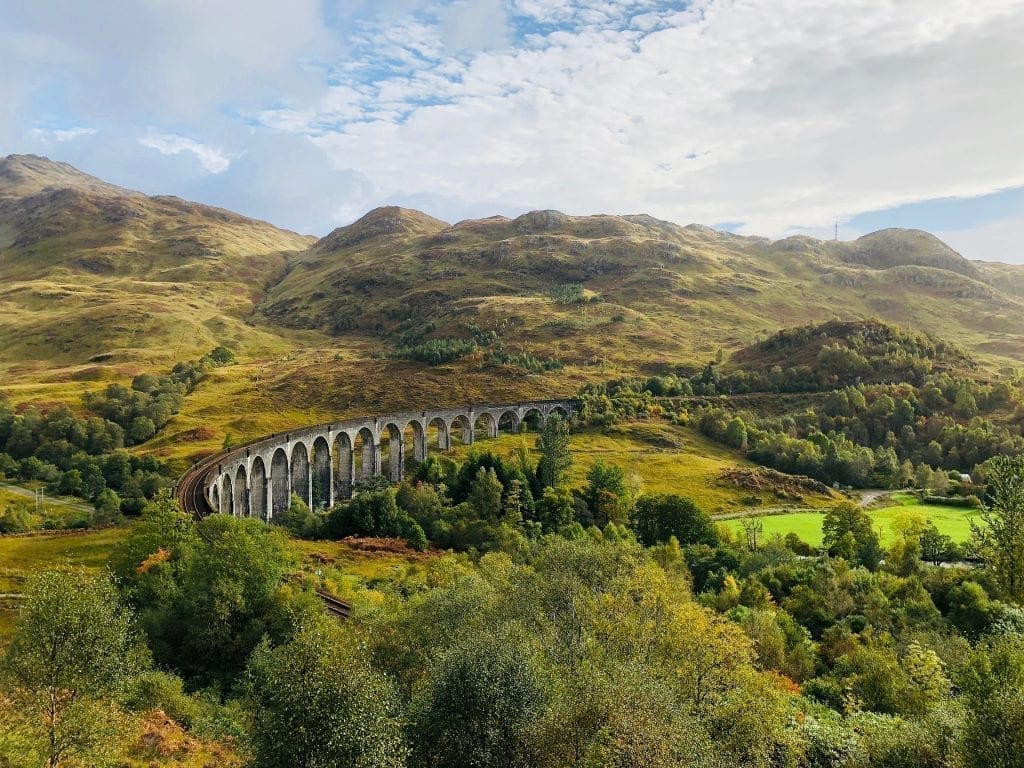 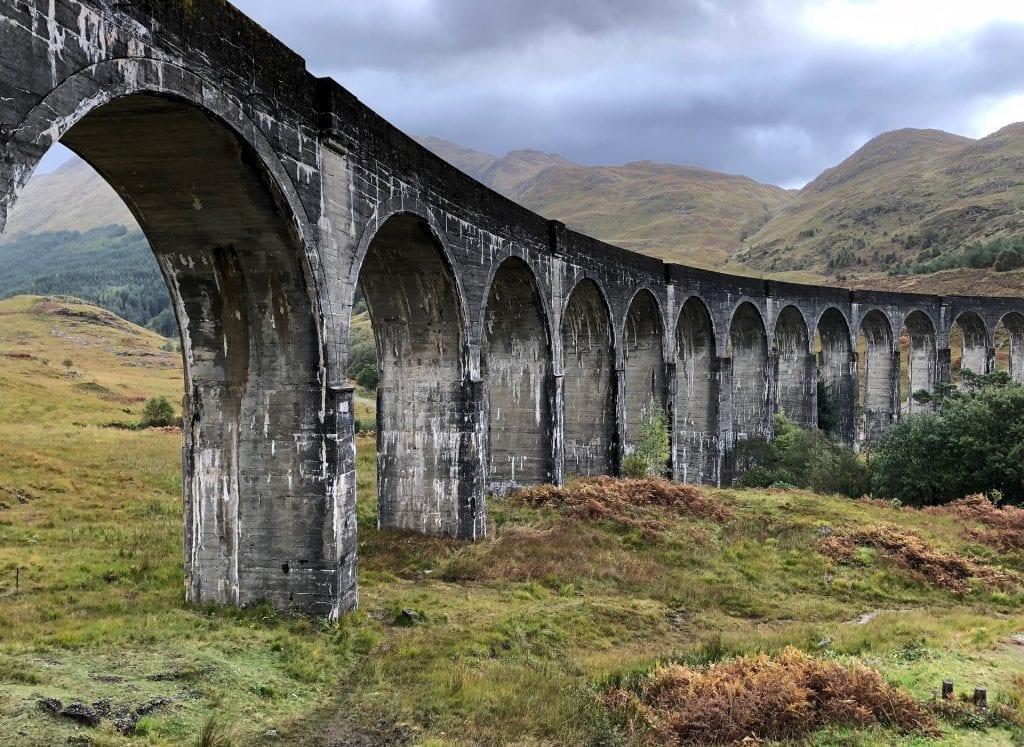 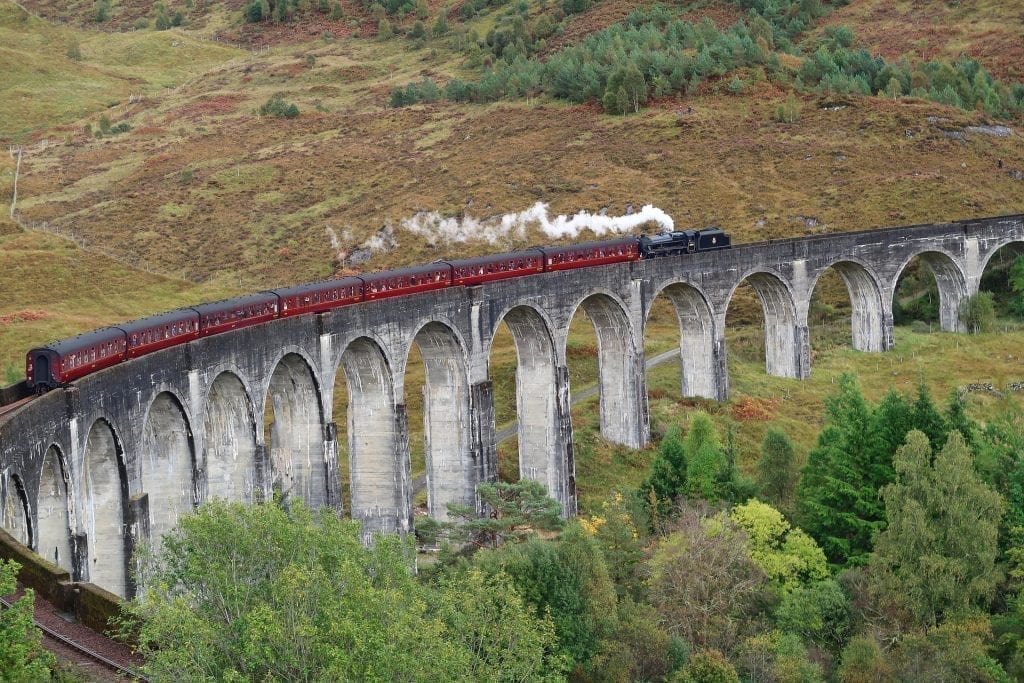 Finally, Scotland’s countryside is packed with breath-taking landscapes which are heavily featured in the Harry Potter movies. 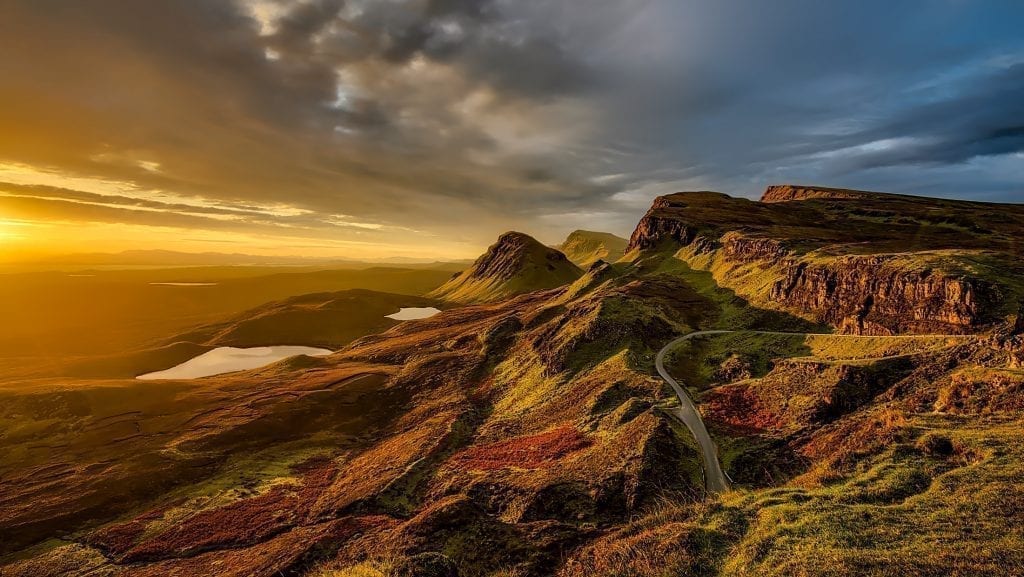 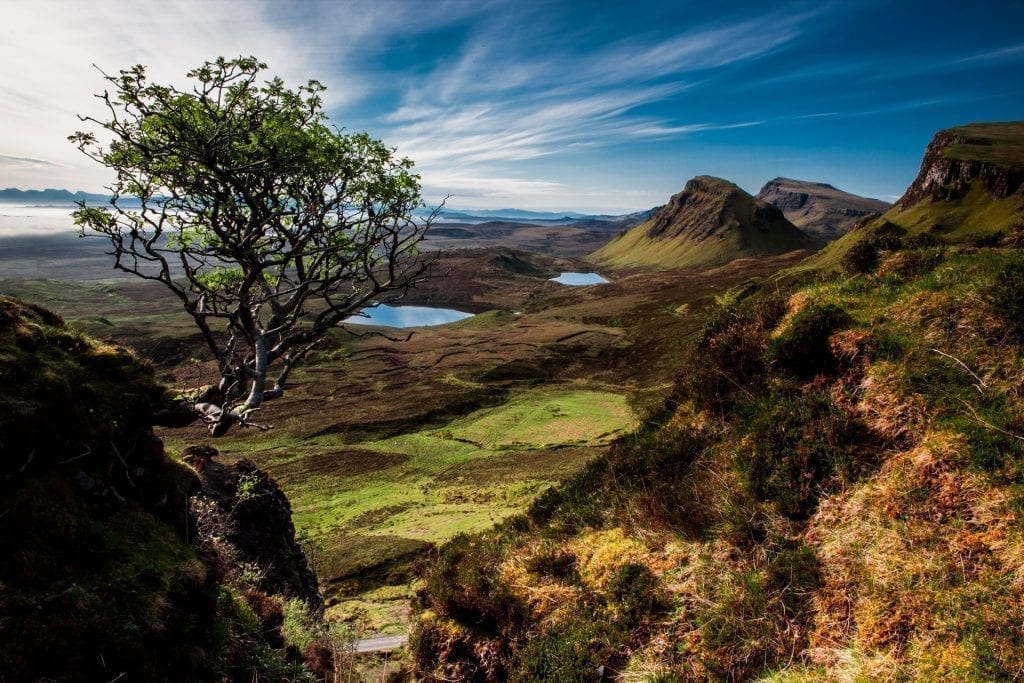