How many people speak each of the world’s languages? 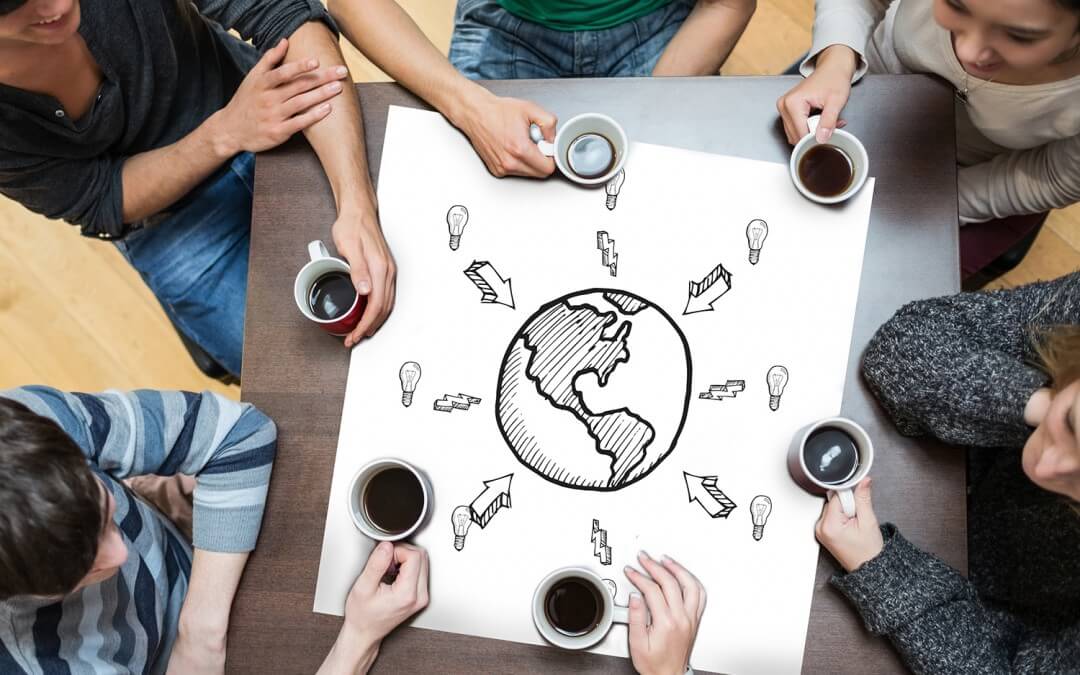 How many of the world’s most widely-spoken languages can you name off the top of your head? South China Morning Post shared a very interesting infographic based on research from Ethnologue-Languages of the World, CIA-US, Unesco, the United Nations, the University of Düsseldorf and the Washington Post.

There are at least 7,102 known languages alive in the world today. 23 of these languages each have over 50 million native speakers each. In total, these 23 languages make up the mother tongue of 4.1 billion people. On this infographic, South China Morning Post separates each language with black borders and includes the number of native speakers (in millions) per country. The colour of these countries shows how languages have taken root in many different regions. 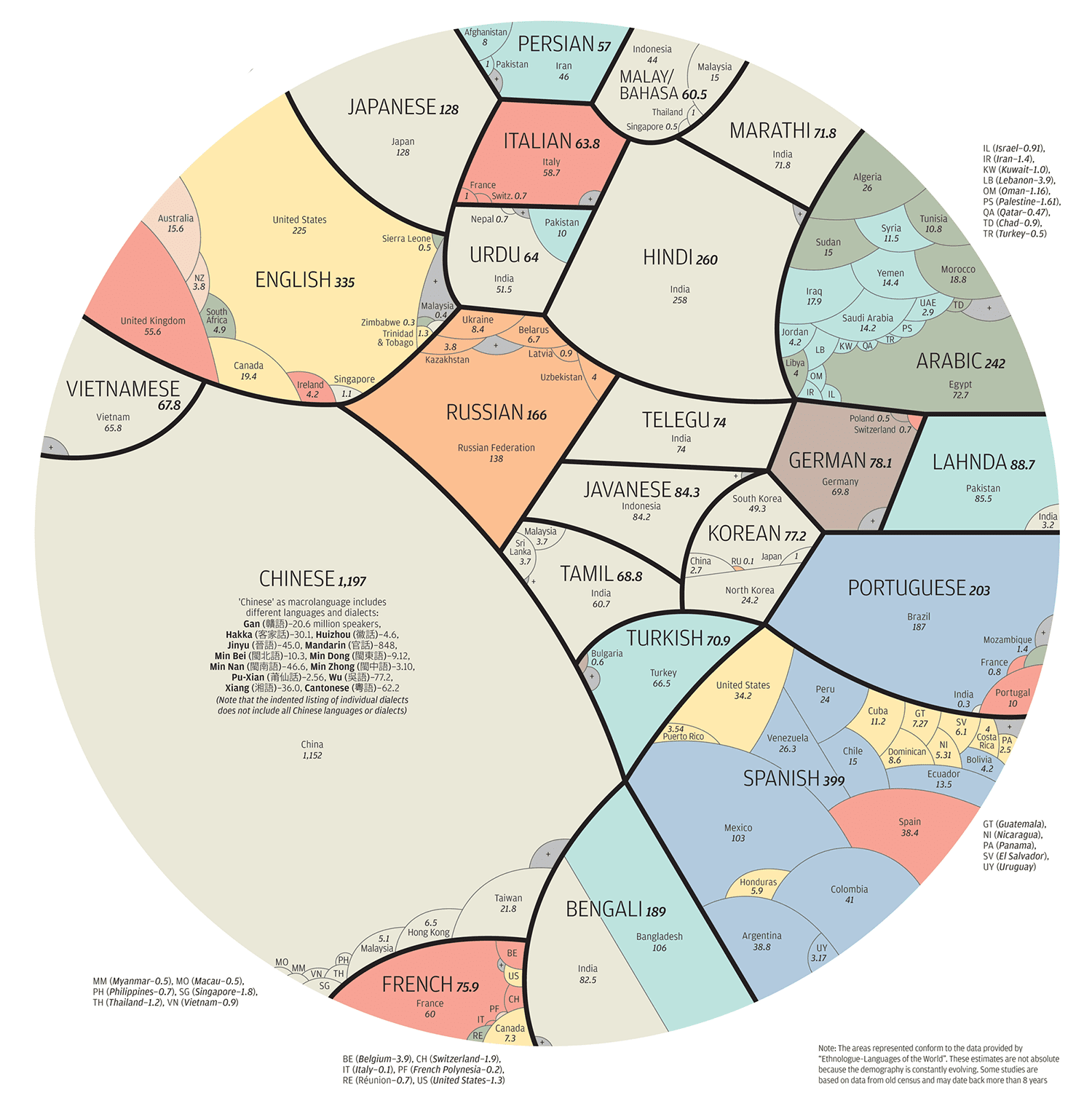 Regions in which these languages are present: 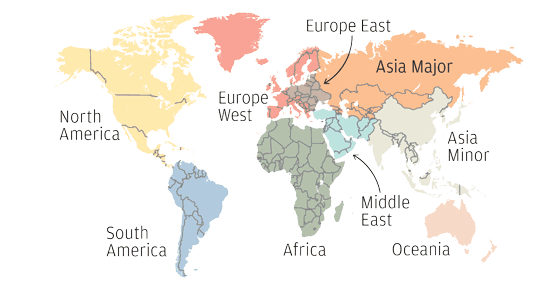 Number of countries in which this language is spoken: 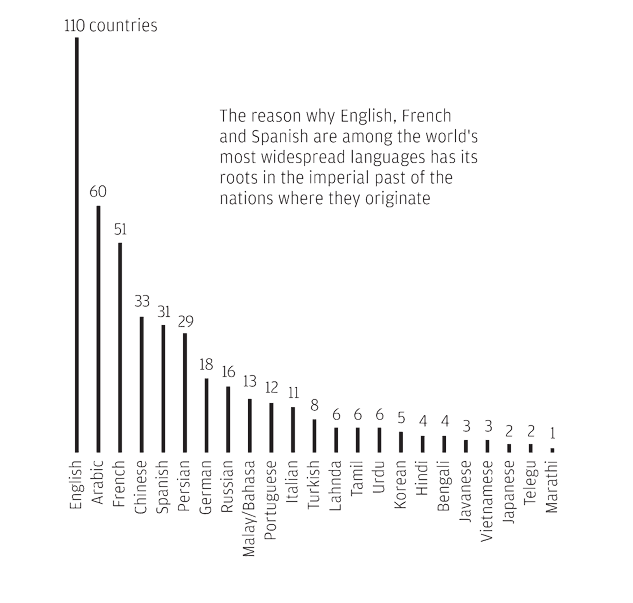 Most popular languages being learned around the world:

The graphic cleverly visualises both total number of native speakers and geographical distribution. So we can see, for example, that 7 of the top 23 languages, with a cumulative 800 million speakers, are found primarily on the Indian subcontinent (in India, Pakistan and Bangladesh.). It’s a fascinating overview of complex cultural patterns, and a stark reminder of quite how disproportionate the scale of the Anglosphere’s influence really is.