Leap Year Around the World

It only comes once every four years but the 29th of February is here today! In the UK, it was traditionally the only day of the year that a woman could propose to a man (although times have definitely changed now!).

Here are some other traditions and superstitions from around the world:

1. In Denmark, if a man refuses a woman’s proposal on the 29th February, he has to give her 12 pairs of gloves and in Finland, they have to buy her fabric for a skirt. 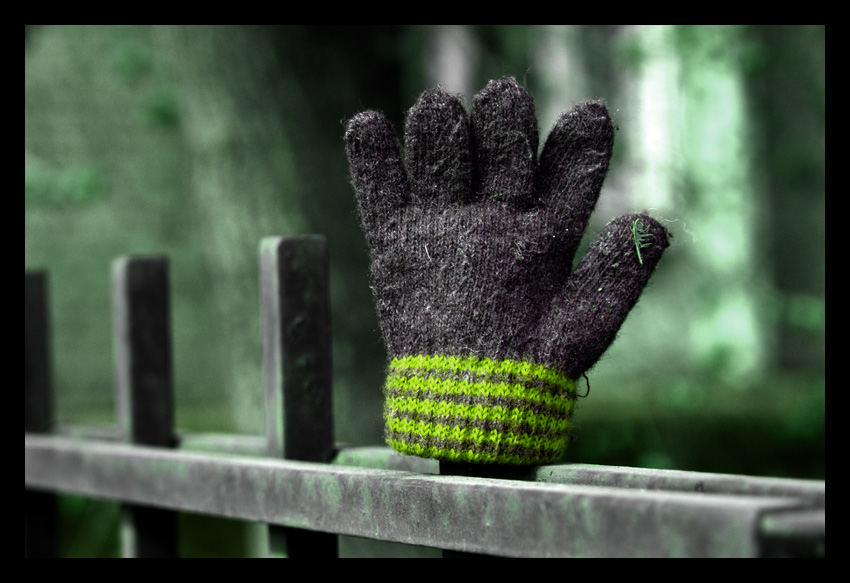 2. In Greece it’s unlucky for couples to marry during a leap year, especially on the 29th February! 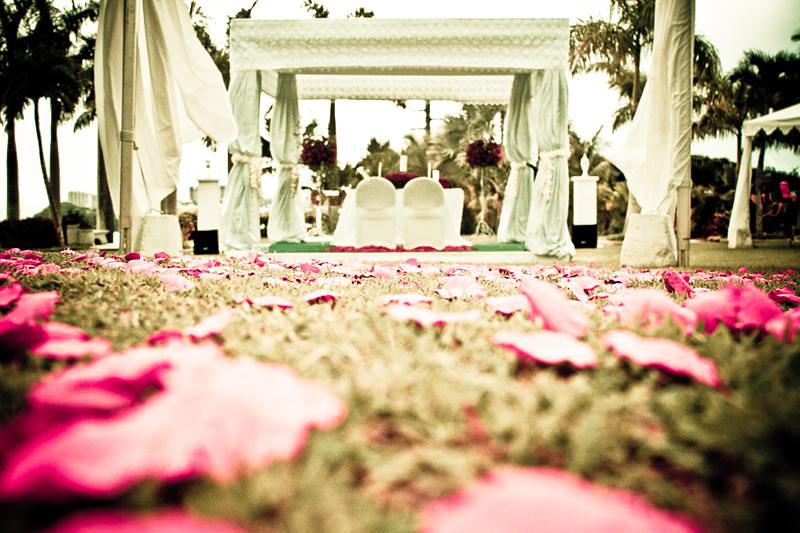 3. Italians are also not fond of Leap Years with one saying being, “anno bisesto, anno funesto” or “leap year, gloomy year”

4. Russians believe leap years are associated with strange weather and a higher risk of death! 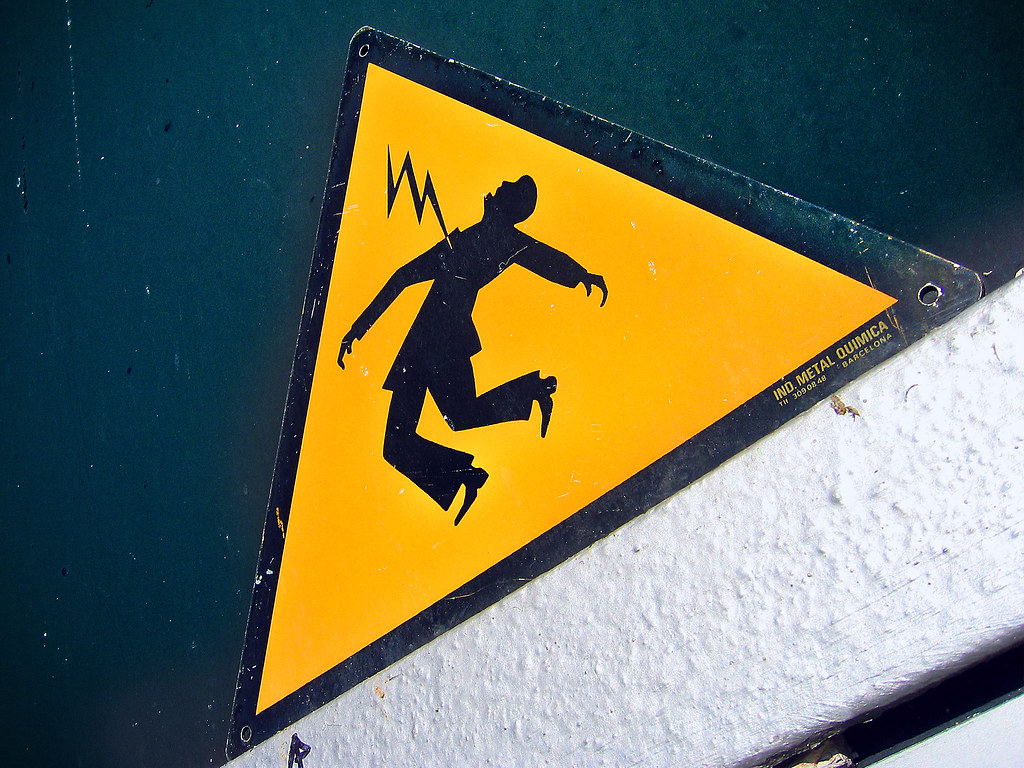 5. In Taiwan, it is thought that parents are more likely to die during a leap year. During this time, a married daughter ought to return home in February and bring pig trotter noodles to her parents to encourage good health and fortune. 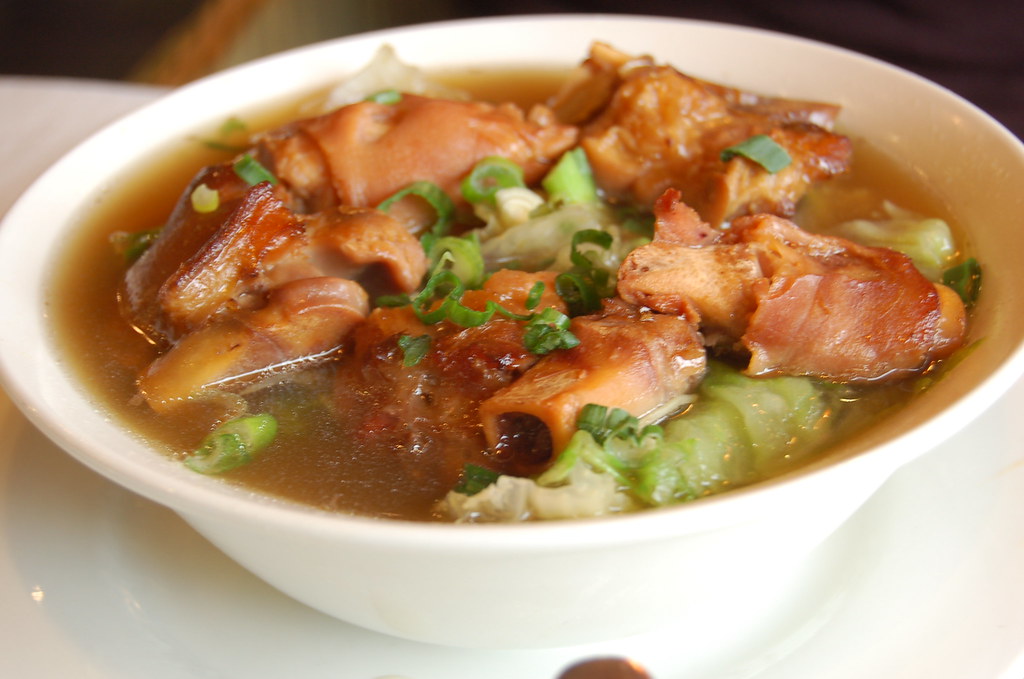 6. And here in Scotland, a leap year is also supposed to be a bad year for livestock. The saying goes “Leap year was ne’er a good sheep year” 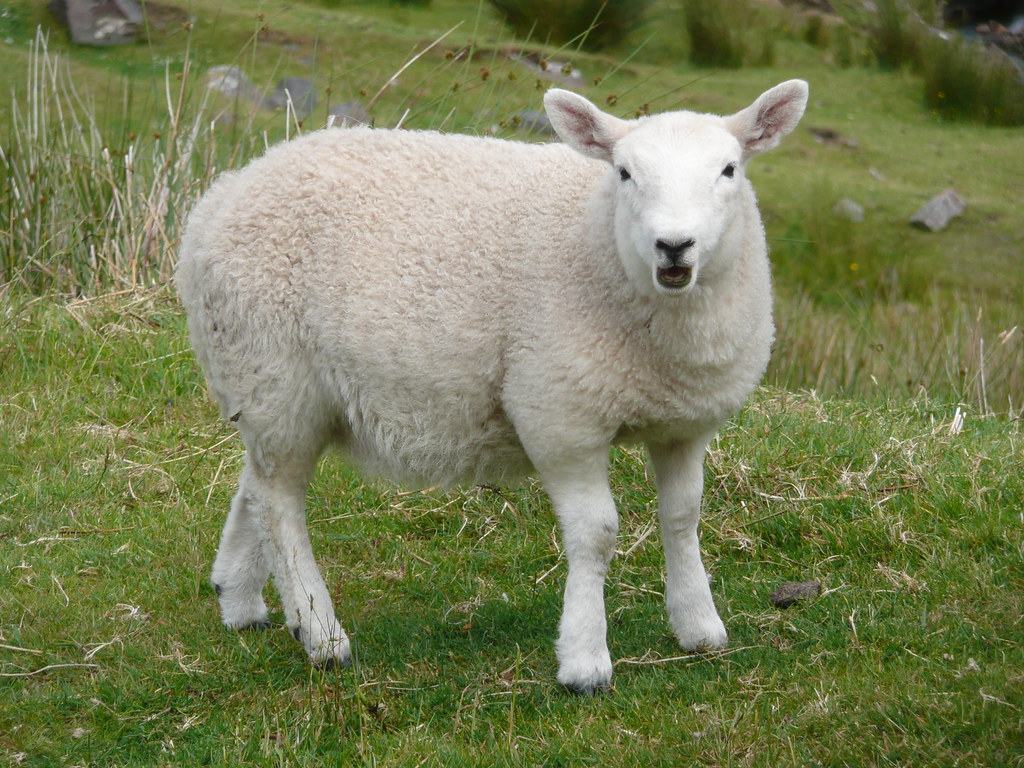 Do you have any Leap Year traditions from your country? Let us know!