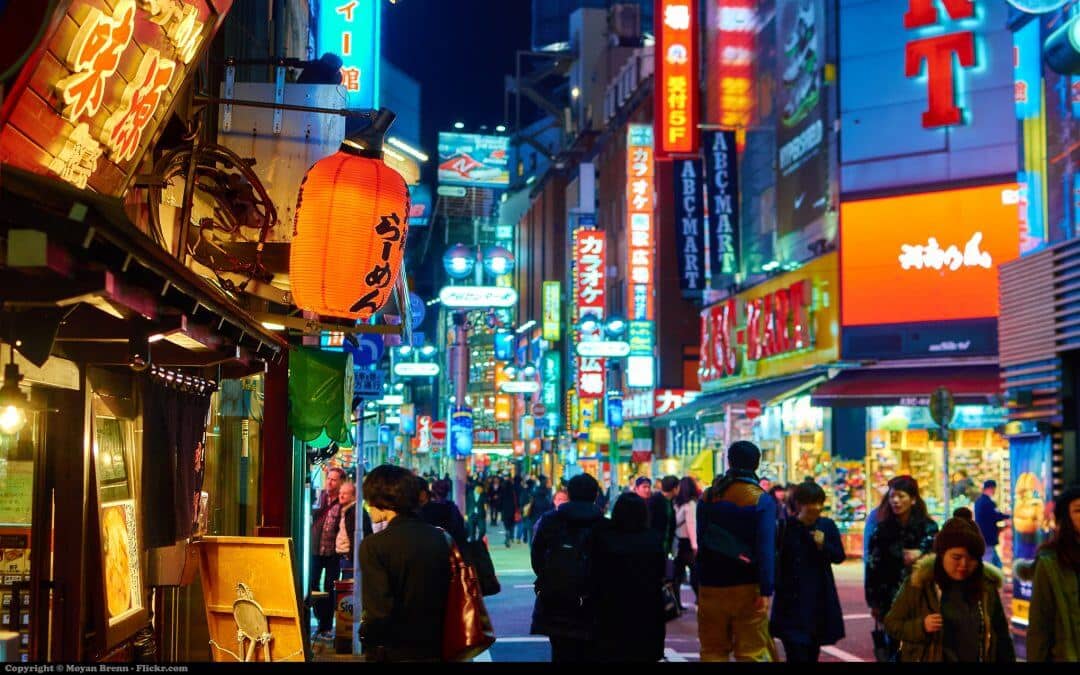 Language and culture go hand in hand and, if you’re learning a new language, it’s great to find out about the culture of the country it comes from. Our Japanese teacher, Kotomi, has compiled a list of trivia that you may find weird, strange or interesting, about the culture of Japan.

1. It is popular to eat raw fish, such as sushi or sashimi. But  Japanese even love to eat raw meats, such as beef, chicken, horse meat, pork liver!!

3. The land of Japan is more than 70% covered by mountains. Also there are over 110 active volcanos. This is around 7% of the world’s volcanos. 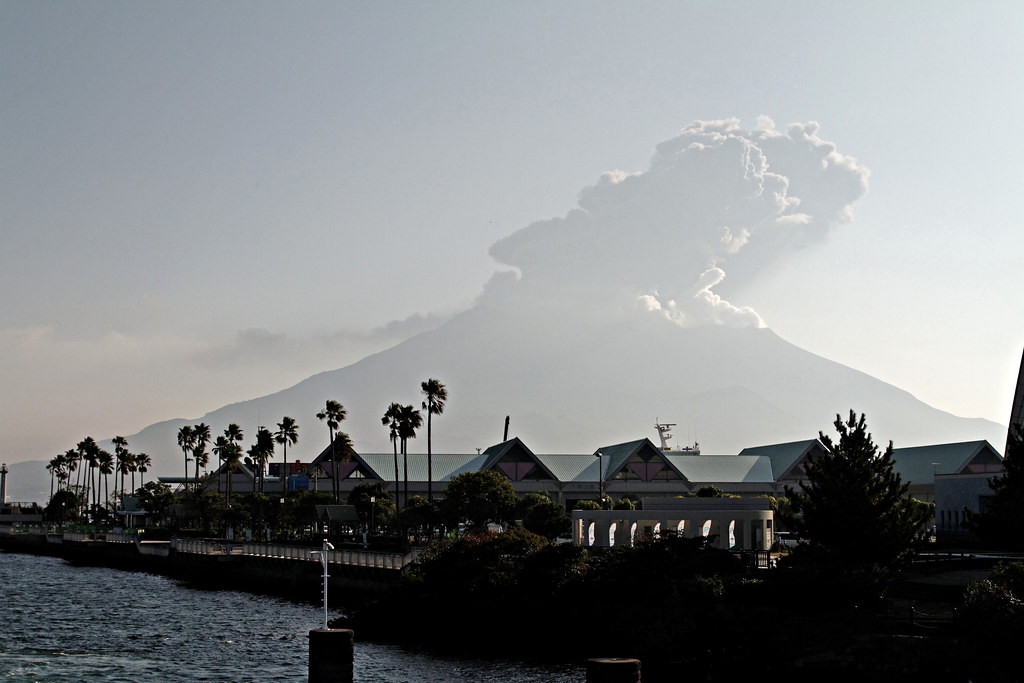 4. There is a very expensive type of melon, called mask melon in Japan. The most expensive ones cost about £250. These melons have a detailed and small “net” pattern on their skin. This fruit is often given as a gift. 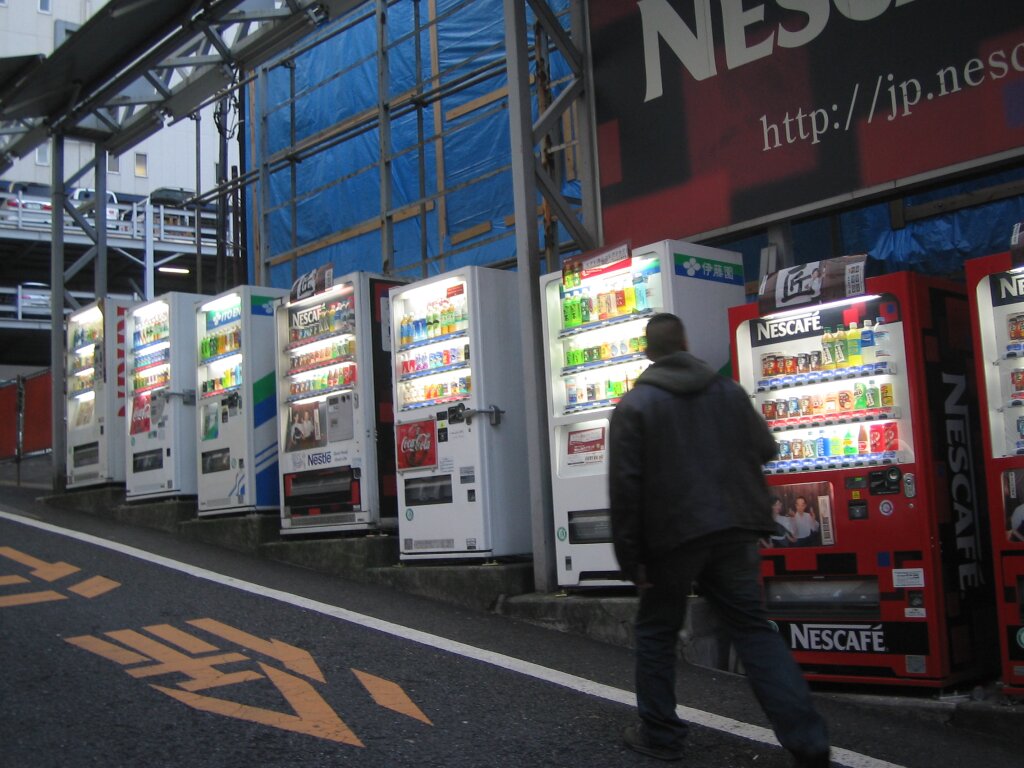 6. There used to be these customs: A man would shave his head as an apology. A woman would cut her hair if she broke up with her boyfriend.

7. Japan has the second lowest crime rate in the world, but quite a high suicide rate. There is a famous suicide spot called “Aokigahara” near Mt. Fuji. This area is a deep forest and compasses don’t work. It is very easy to get lost. It’s best not to plan a trip here.

8. The Japanese animation industry accounts for 60% of world animation. Japanese anime culture is successful worldwide. There are over 130 voice actors/actresses in Japan. 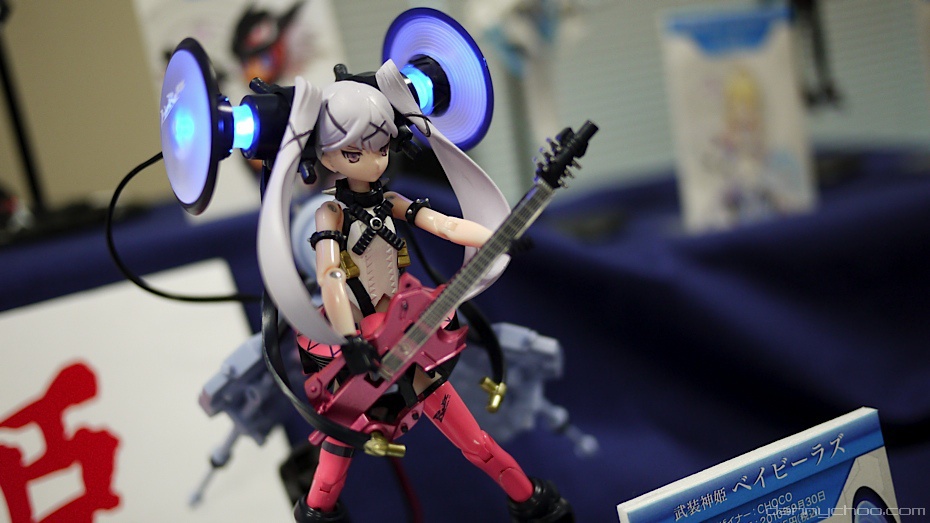 9. 21% of the population of Japan are elderly people. This ratio is the highest in the world.

10. There is a custom to eat a puffy fish called “Fugu” which is extremely poisonous. The parts with this poison are slightly different between each kind of Fugu. and a licensed craftsman is necessary to serve in a restaurant. However, in some specific areas, recipes exist where a poisonous part of the fish is pickled to eat. It is still not understood why the poison is mysteriously detoxified by this recipe.

Want to find out more? Check out these 10 reasons to visit Japan!