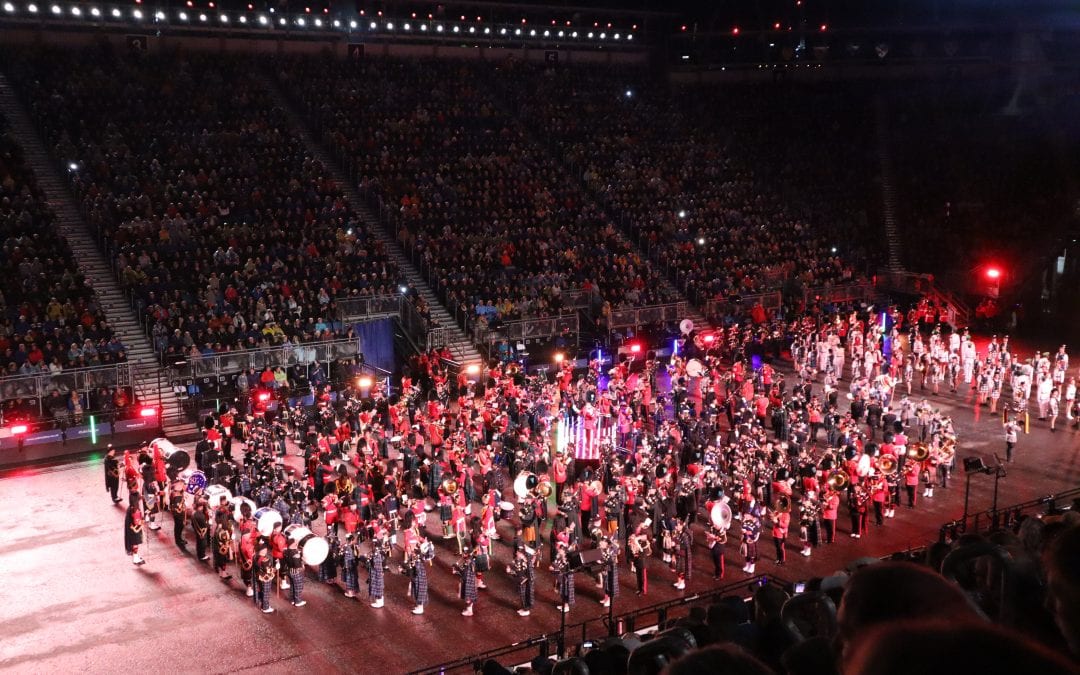 If you’re a fan of the City of Edinburgh, you probably know all about its summer festivals. The Edinburgh Fringe is most probably the world’s largest arts festival and usually runs throughout the entire month of August every year. Among the hundreds of shows offered to the public stands the exceptional Tattoo set-up. 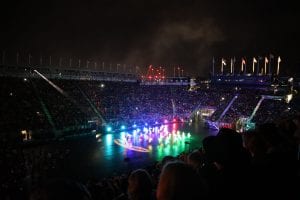 Did I say tattoo? Why, yes indeed! But it might not be exactly what you have in mind. By tattoo, you should understand a military music performance or display of armed forces. The term originated in the 17th-century and comes from the old Dutch phrase “doe den tap toe” which means “turn off the tap”. It refers to the ancient drum signal for tavern owners to stop serving drinks to soldiers at a reasonable enough hour. Later on, the term “tattoo” was used to talk about evening musical entertainment played by soldiers. 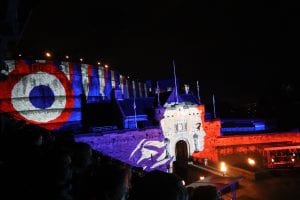 During the Edinburgh Festival, the Royal Military Tattoo performs every night in front of up to 8,800 people and brings together performers from over 45 different countries. The show has been taking place since 1950 and now allows around 220,000 lucky spectators to enjoy the live performance every year. It takes place on the esplanade of Edinburgh Castle and combines everything from military music to dance, theatre performances, and even amazing firework displays! 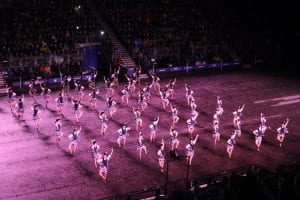 If you’re planning on coming to Edinburgh this summer, don’t miss out on this breath-taking performance. Be sure to book your ticket in advance because they sell like hotcakes every year! It would be a shame not to go, but don’t take my word for it: go and see for yourself! 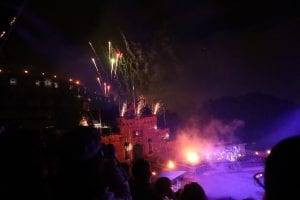