The main reason people come to Linlithgow is to see the striking ruins of its royal residence. The birthplace of both James V and his daughter Mary, Queen of Scots, Linlithgow Palace echoes with the history of the Stewart dynasty that ruled Scotland from 1371. 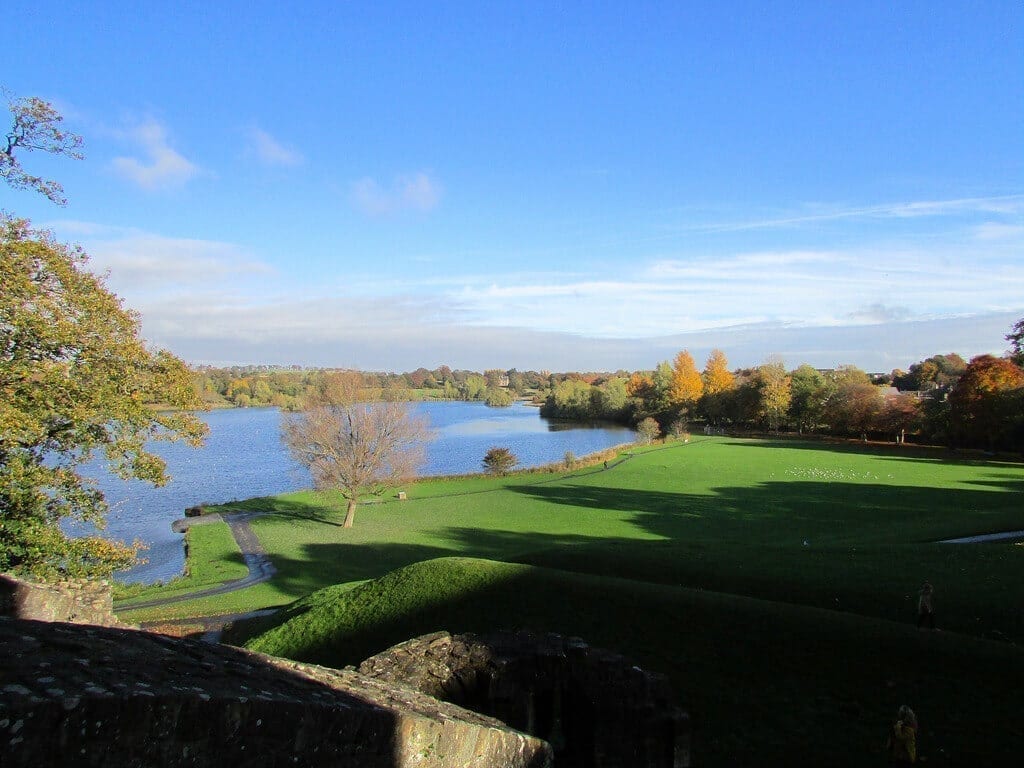 It sits on the shore of the town’s small loch, right next to St Michael’s Church with its distinctive modern steeple. There has been some form of royal palace here since the 12th century although the current structure developed in the 15th and 16th centuries. Its heyday as a favourite residence for the Stewart came to an end when James VI became King of Great Britain in1603 and skedaddled off to London with his court. The building fell into disrepair over the next hundred years or so, and a fire finally put the old place out of its misery in 1746.

Atmospheric and resonant, it’s now cared for by Historic Scotland and, if you catch it on a fine day, its red sandstone comes alive in the sunlight. 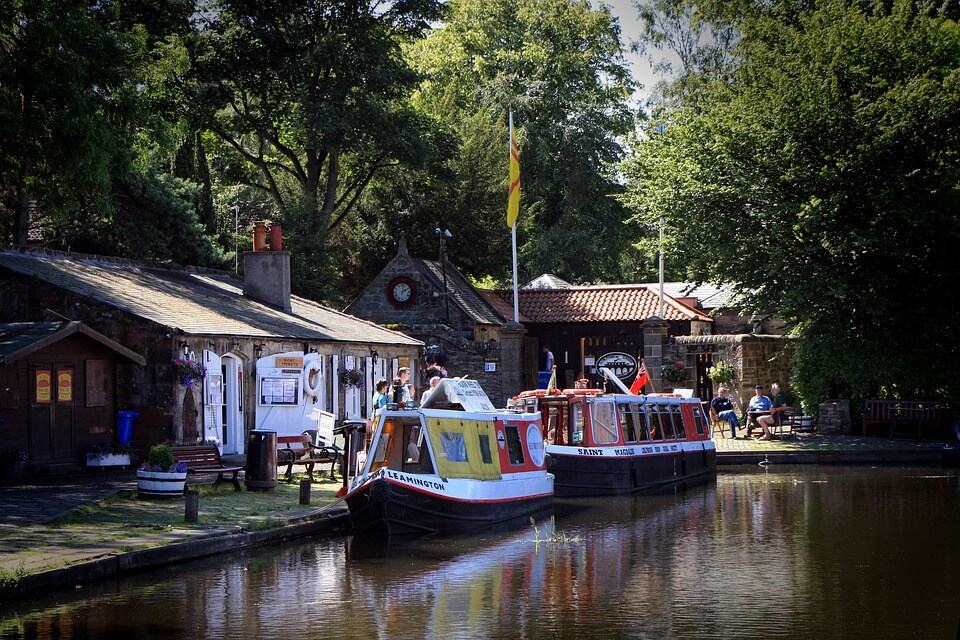 The High Street is where to find places to eat and drink, or you can head away from the town to sit by the Union Canal. If you feel like a saunter along the towpath, ScotRail trains from Edinburgh Waverley or Haymarket to Linlithgow take around 20 minutes.