Samhuinn: Exploring the Celtic roots of Halloween in Edinburgh

Did you know that Halloween customs we know and love are in fact the remnants of the ancient Scottish Samhuinn Fire Festival?

I will come as no surprise to learn that Halloween or rather, Hallowe’en, traces its origins way back to the ancient Celtic Samhuinn Festival. The celebration takes place on top of Calton Hill on the same night as Hallowe’en. The story follows the overthrowing of Summer by Winter, with a dramatic stand-off between the Summer and Winter Kings. This is overseen by the Cailleach, a Celtic representation of the Goddess, or Divine Hag, who ultimately decides each King’s fate and ushers in the colder months. 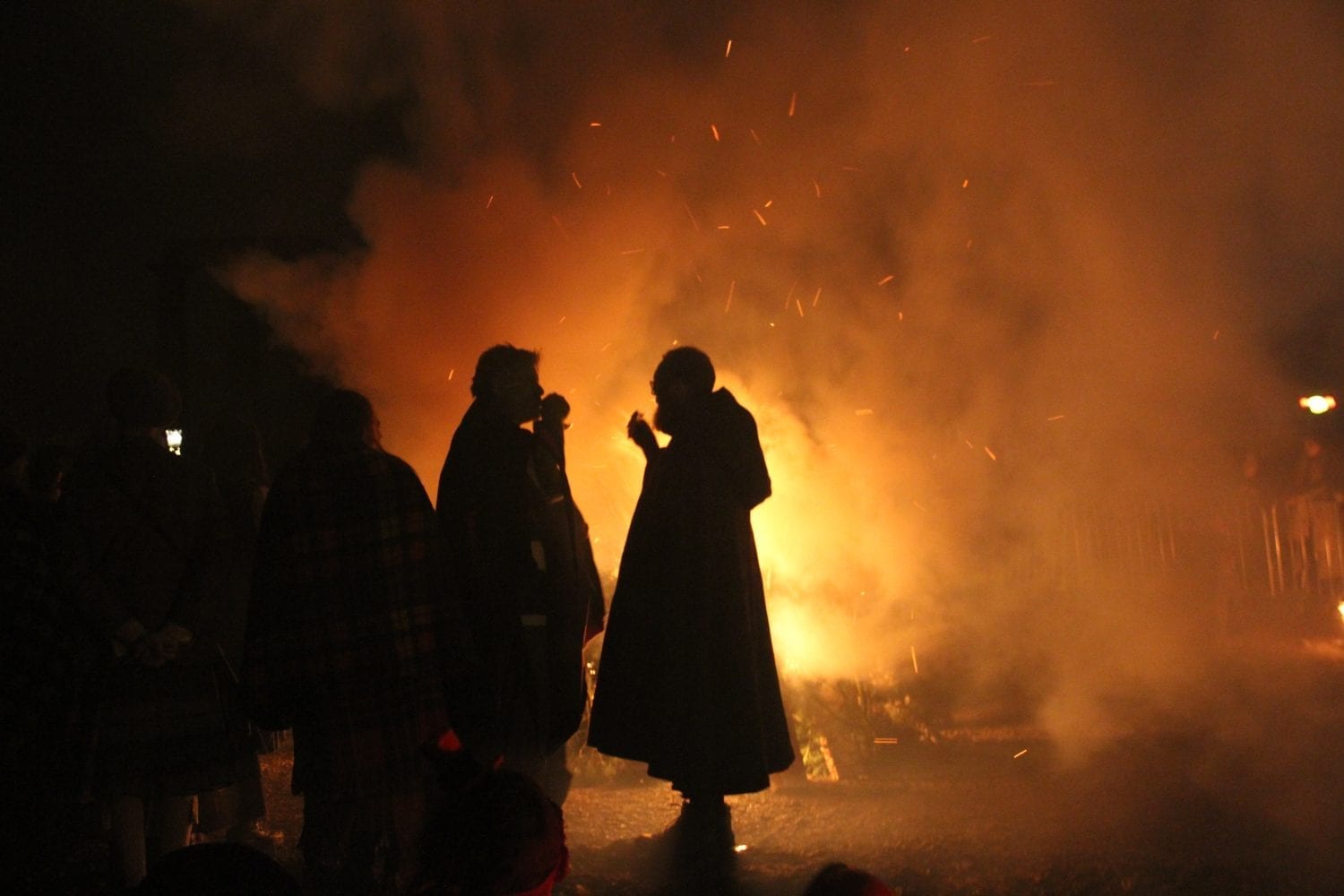 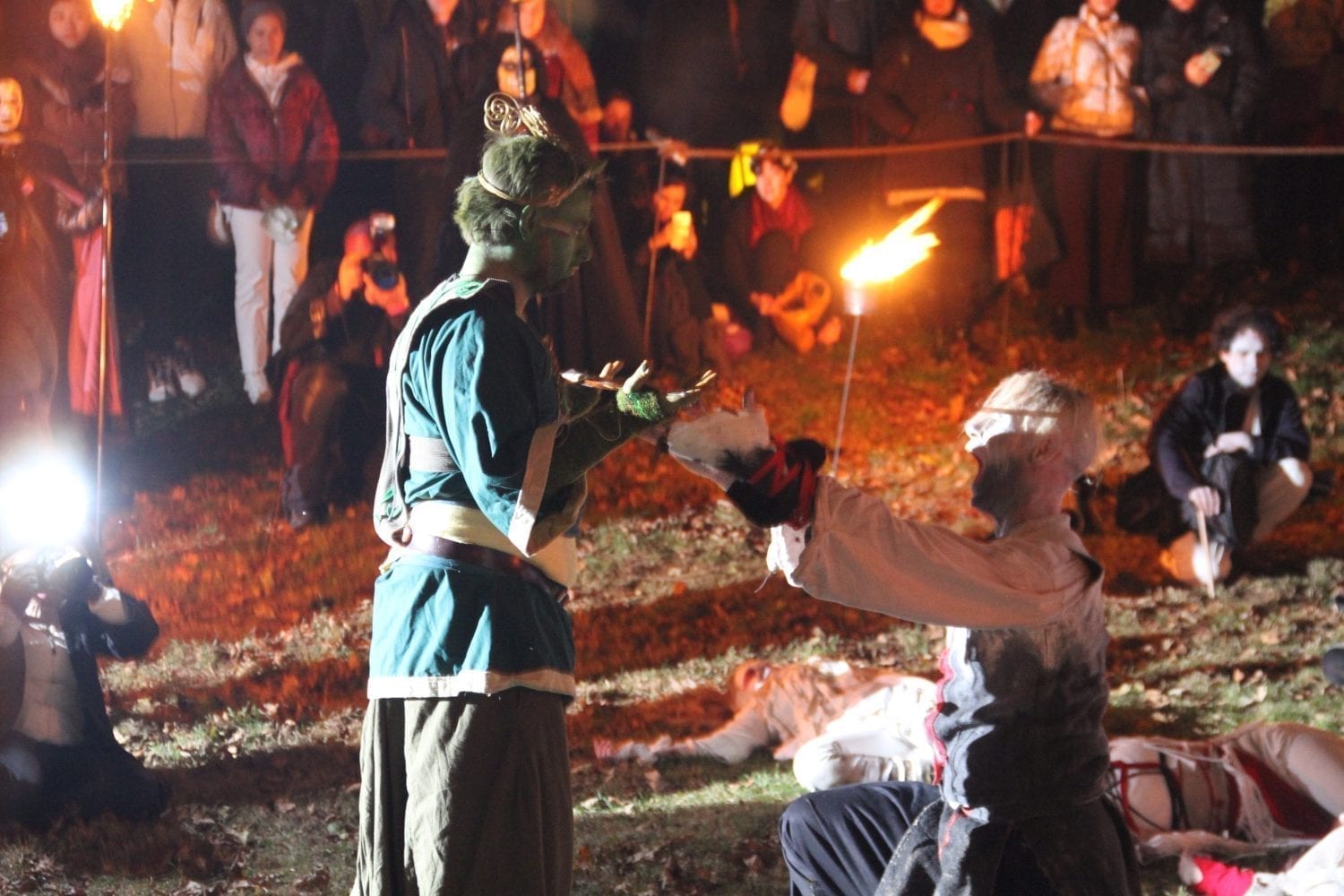 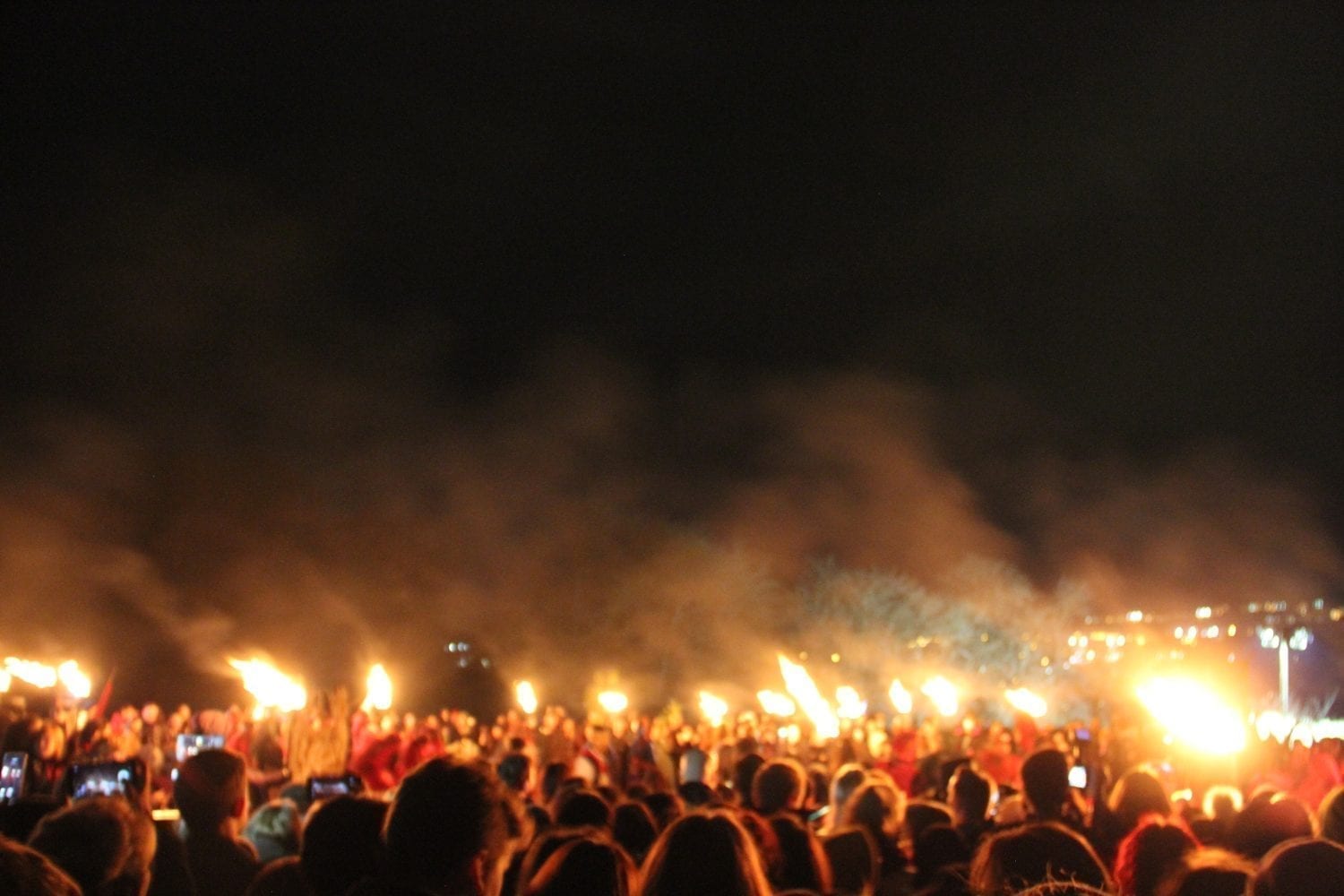 Many of the Halloween customs we know and love today are in fact remnants of this ancient culture, from trick-or-treating to jack-o’-lanterns. It also takes its name from All Hallows Eve, the night before the Christian festival of All Hallows or All Saints Day, when the dead were thought to return to earth to walk among the living. In the Celtic calendar, it marks the end of the lighter half (summer) and the beginning of the darker half (winter) of the year. Up to 2000 years ago, at Samhuinn Celtics honoured their ancestors and invited them home while warding off evil spirits. They wore costumes and masks to disguise themselves as harmful spirits and thus avoid harm. In the 19th century when Irish families emigrated to America in great numbers, they carried this tradition with them and the wearing of masks and costumes now survives as a Halloween custom.

Here is a video from the last edition of the Samhuinn Fire Festival in Edinburgh:

Until now, Samhuinn is still observed in most Celtic nations including, of course, Scotland! Among all the celebrations, the Samhuinn Fire Festival is definitely the most spectacular event with hundreds of otherworldly creatures showing up on a spooky ghostly night! Here is a selection of the best shots from last year’s event. 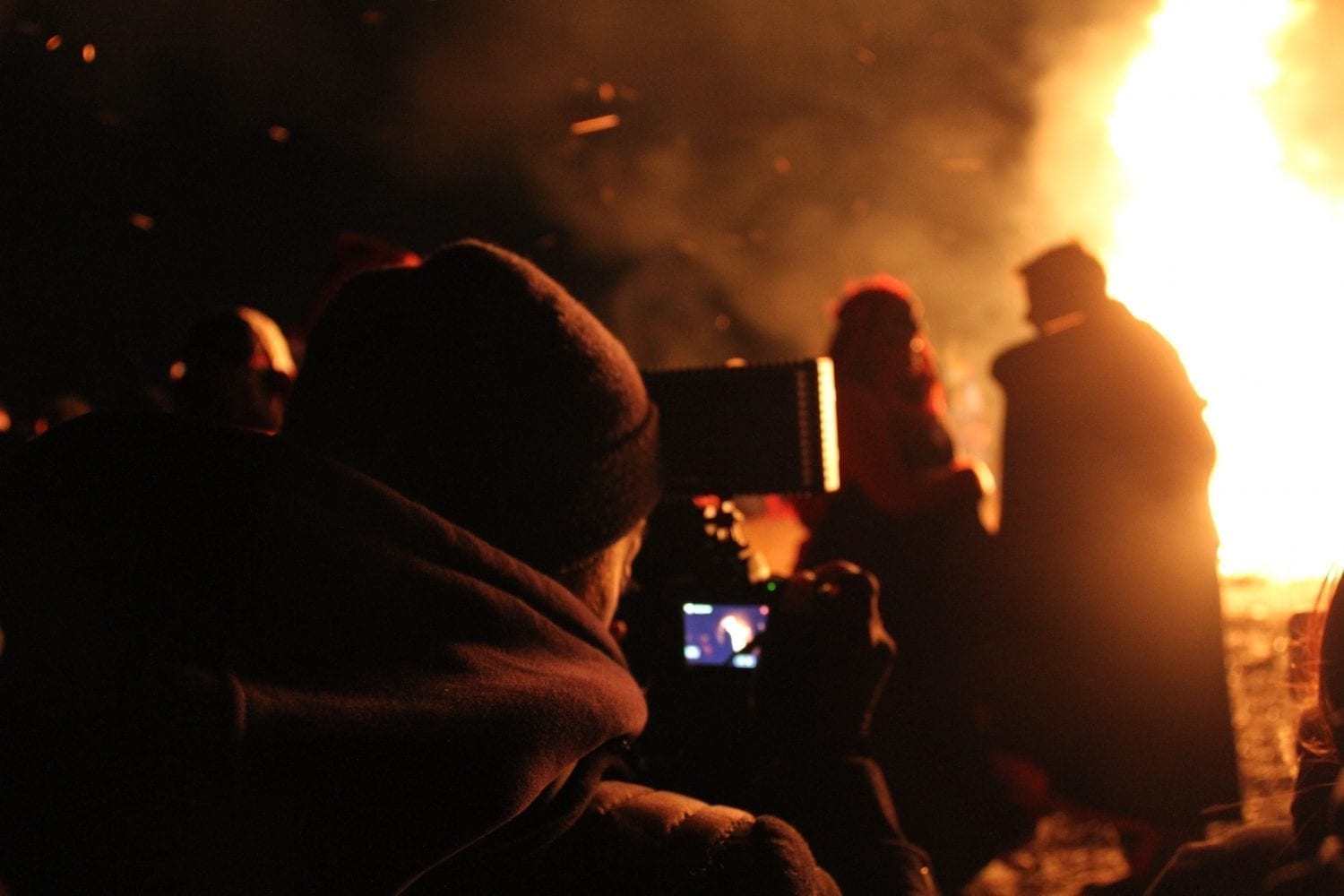 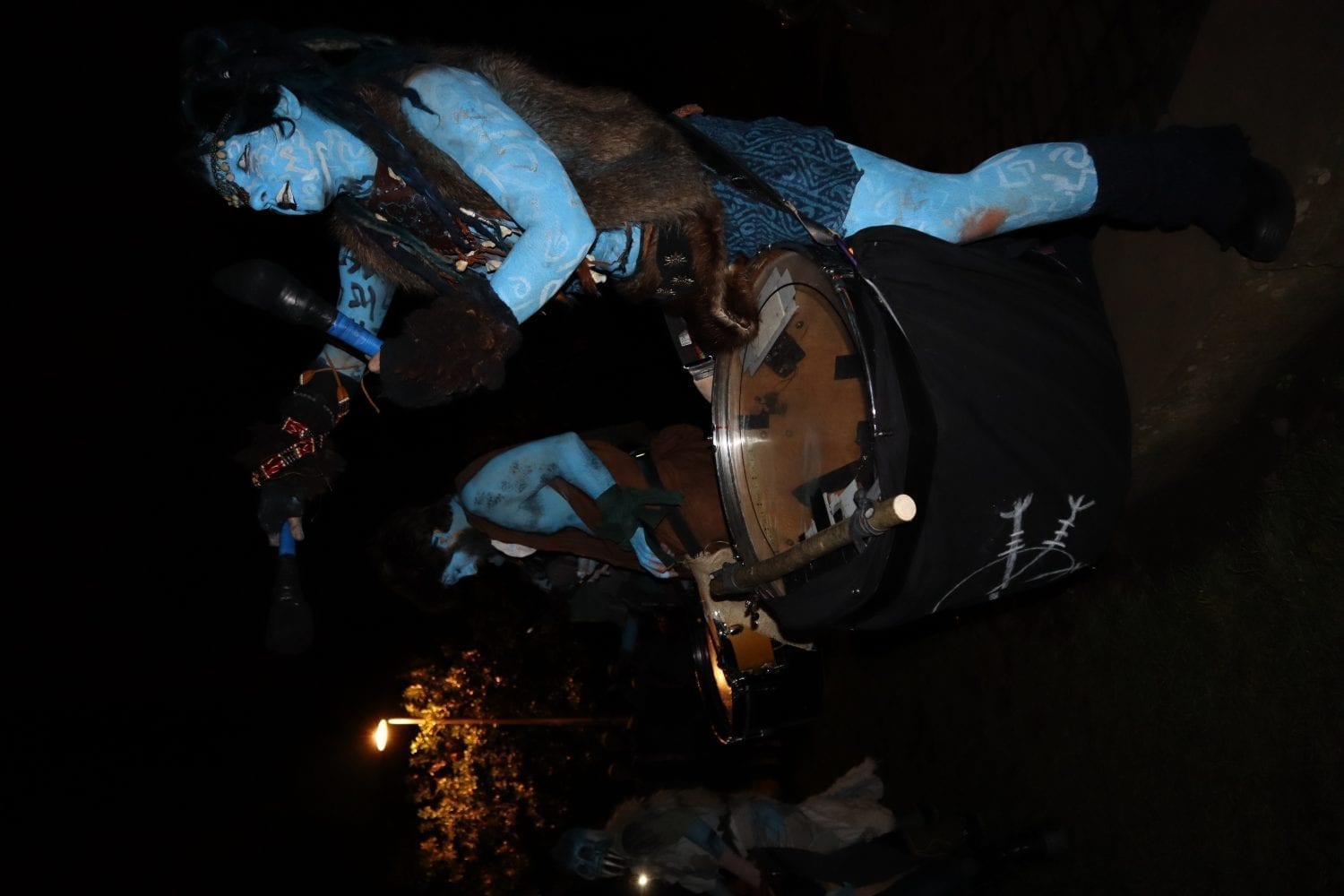 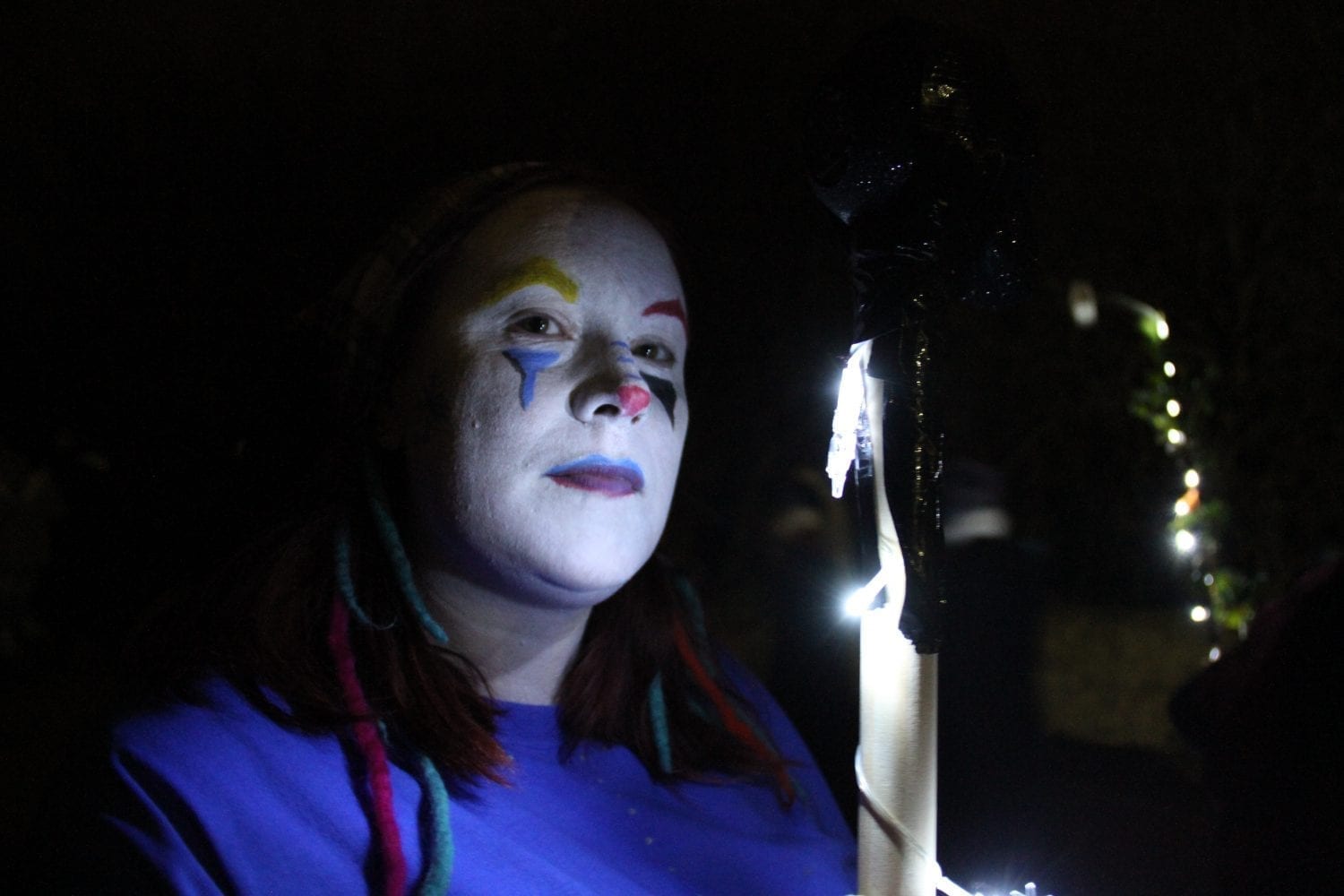 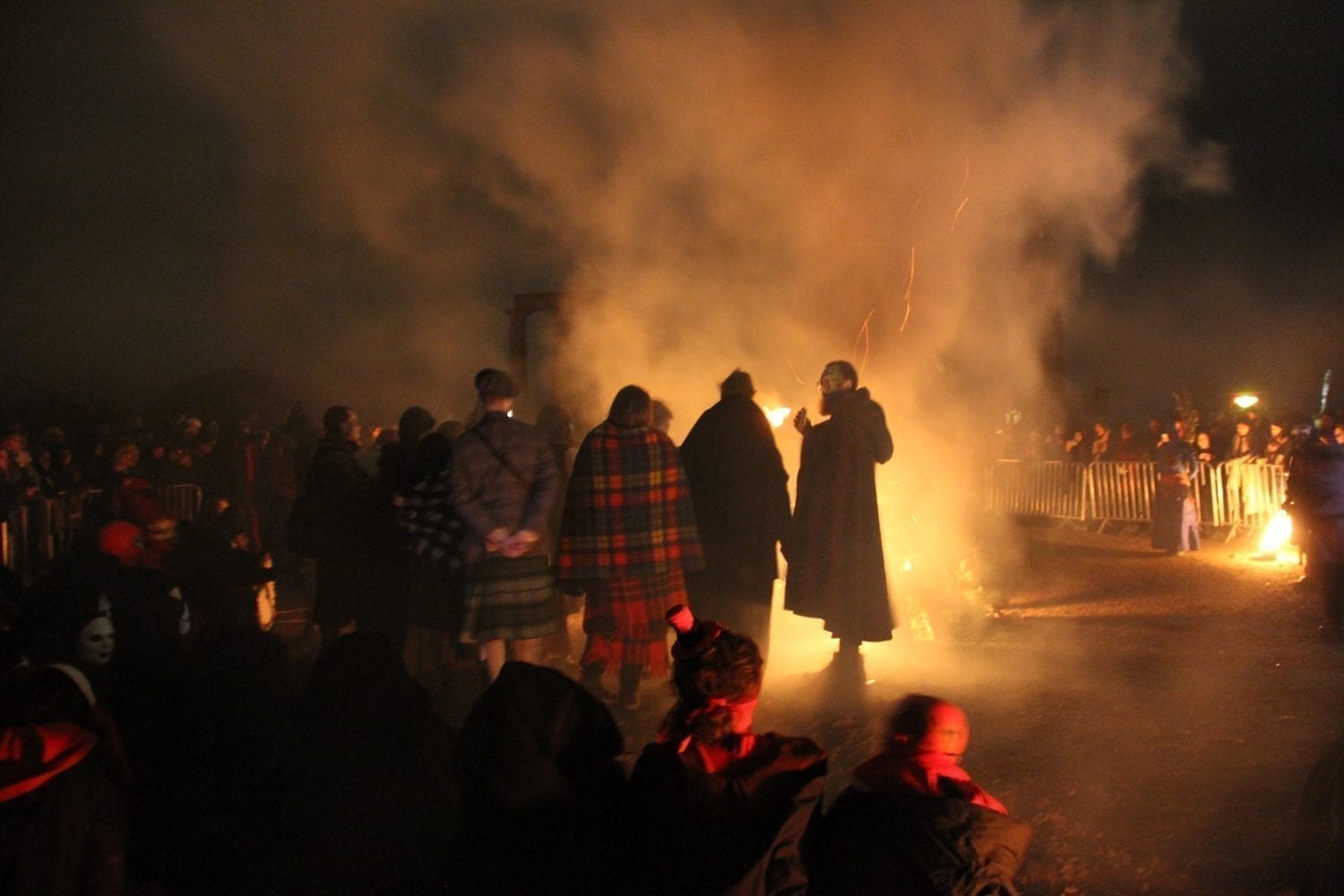 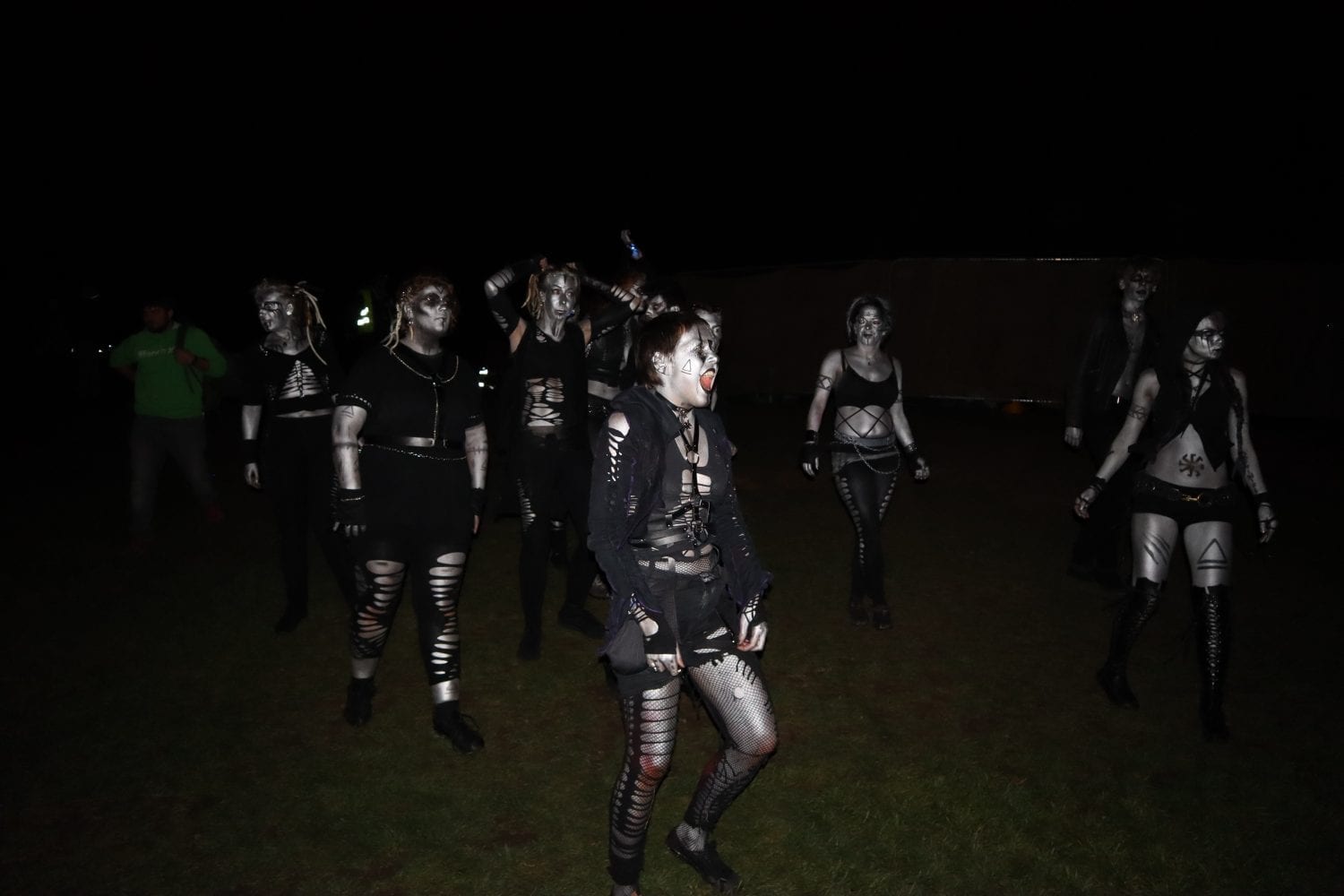 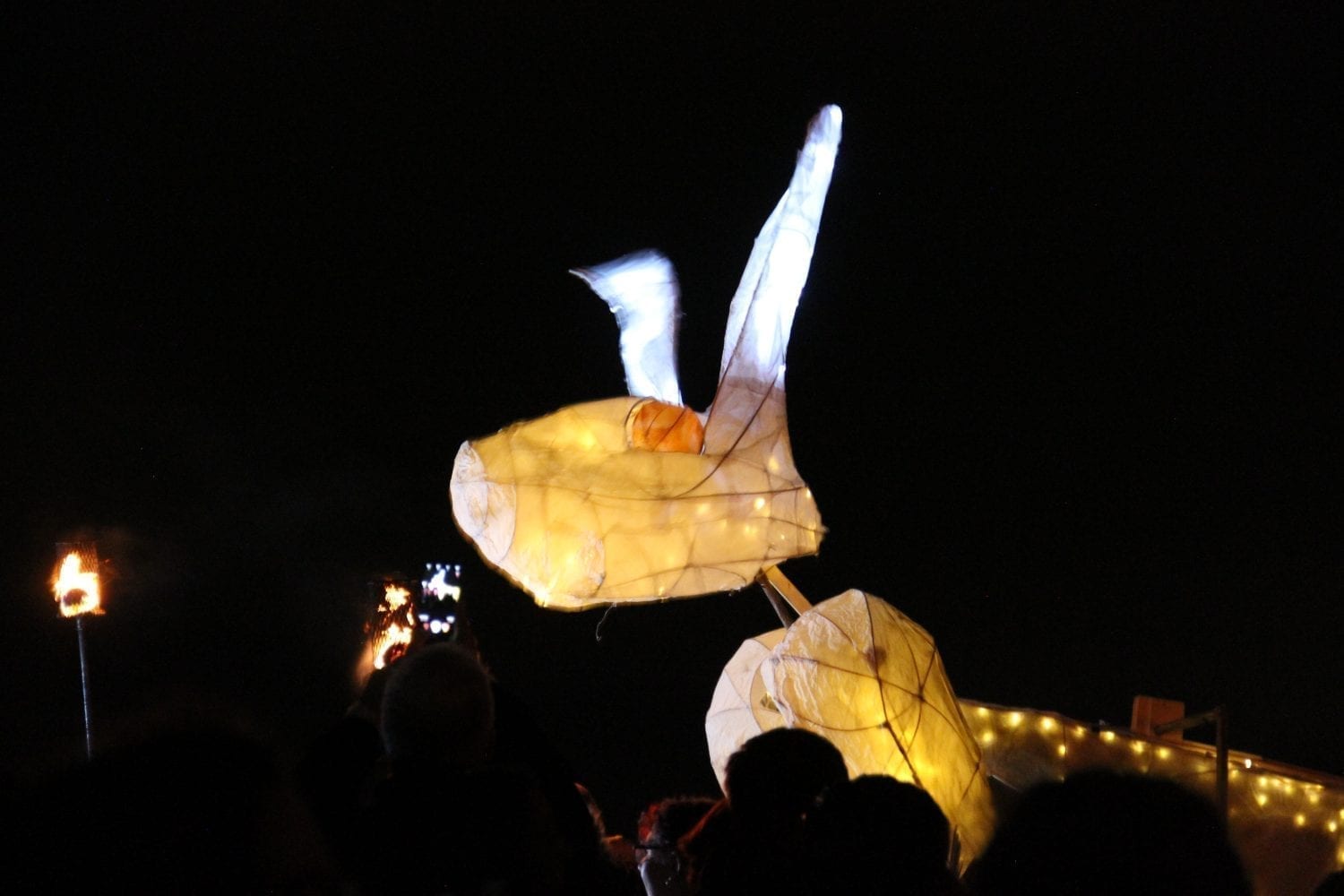 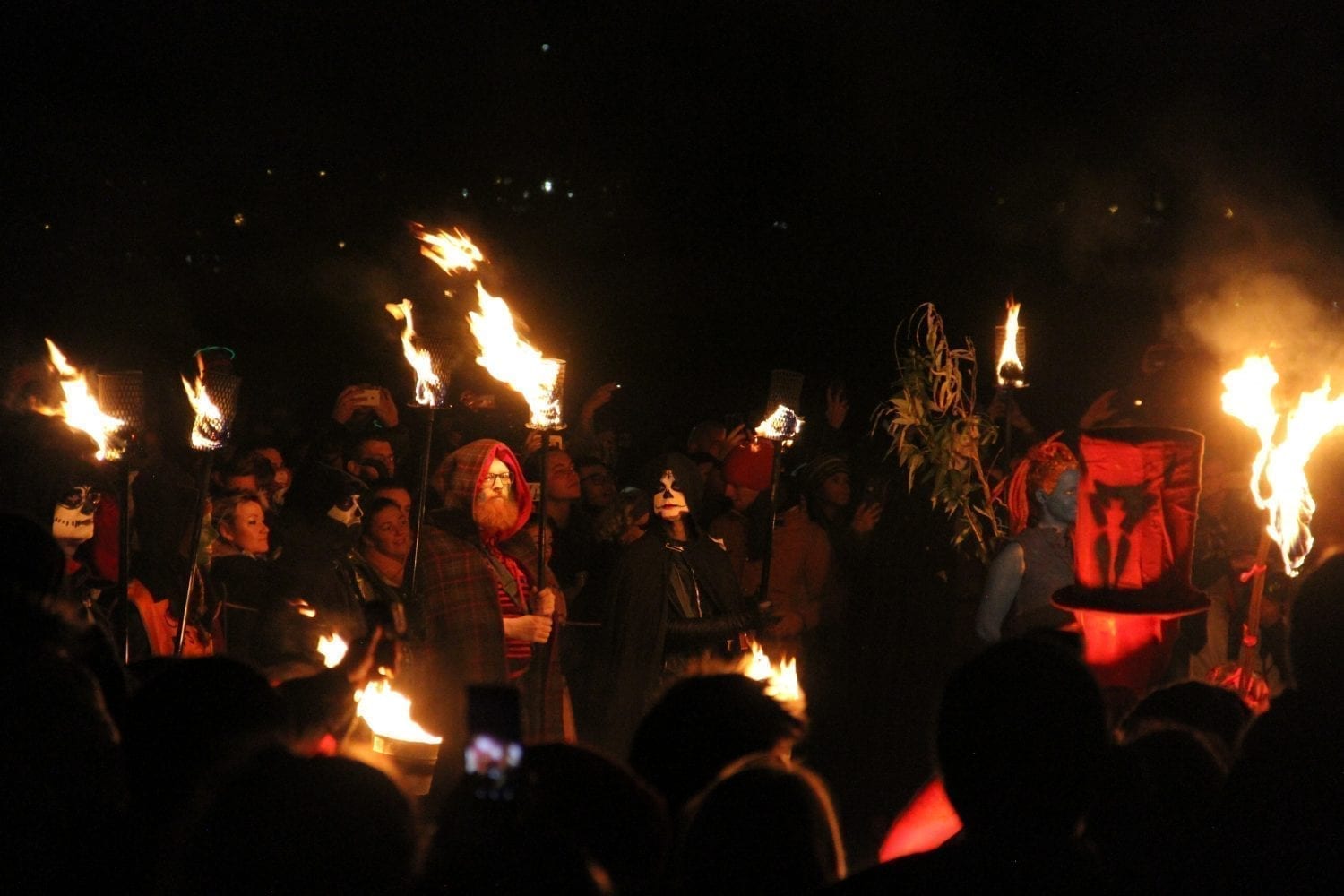 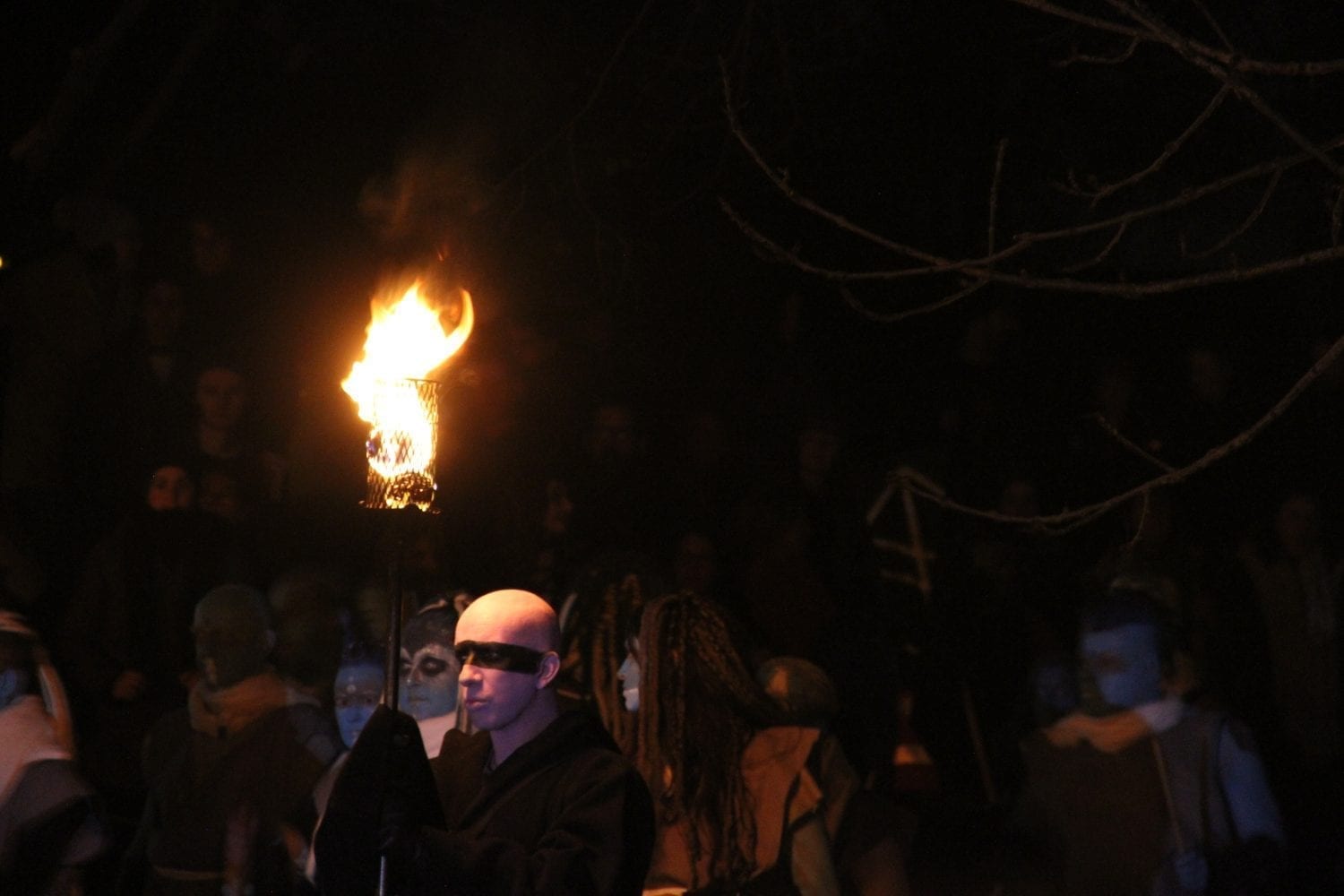 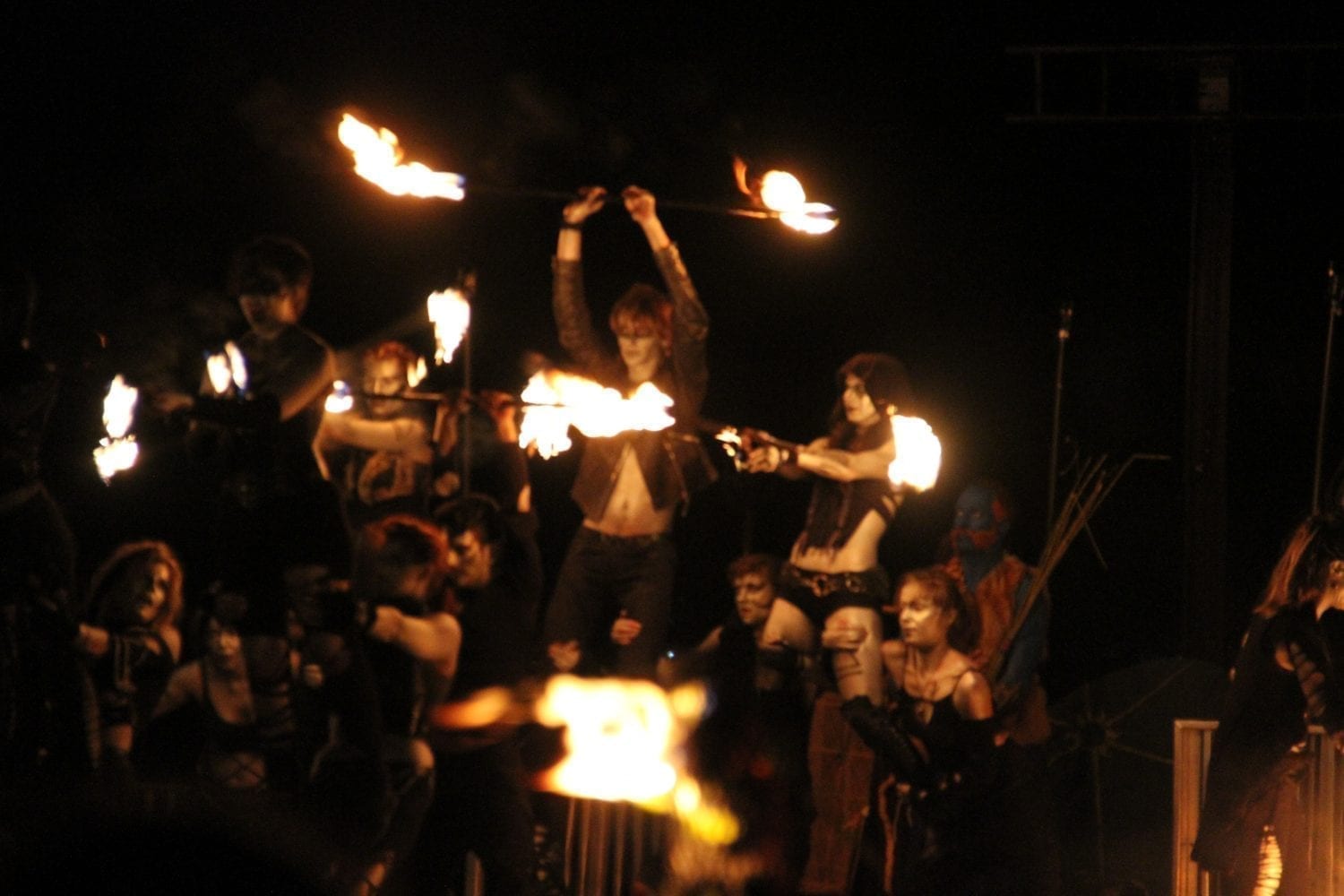 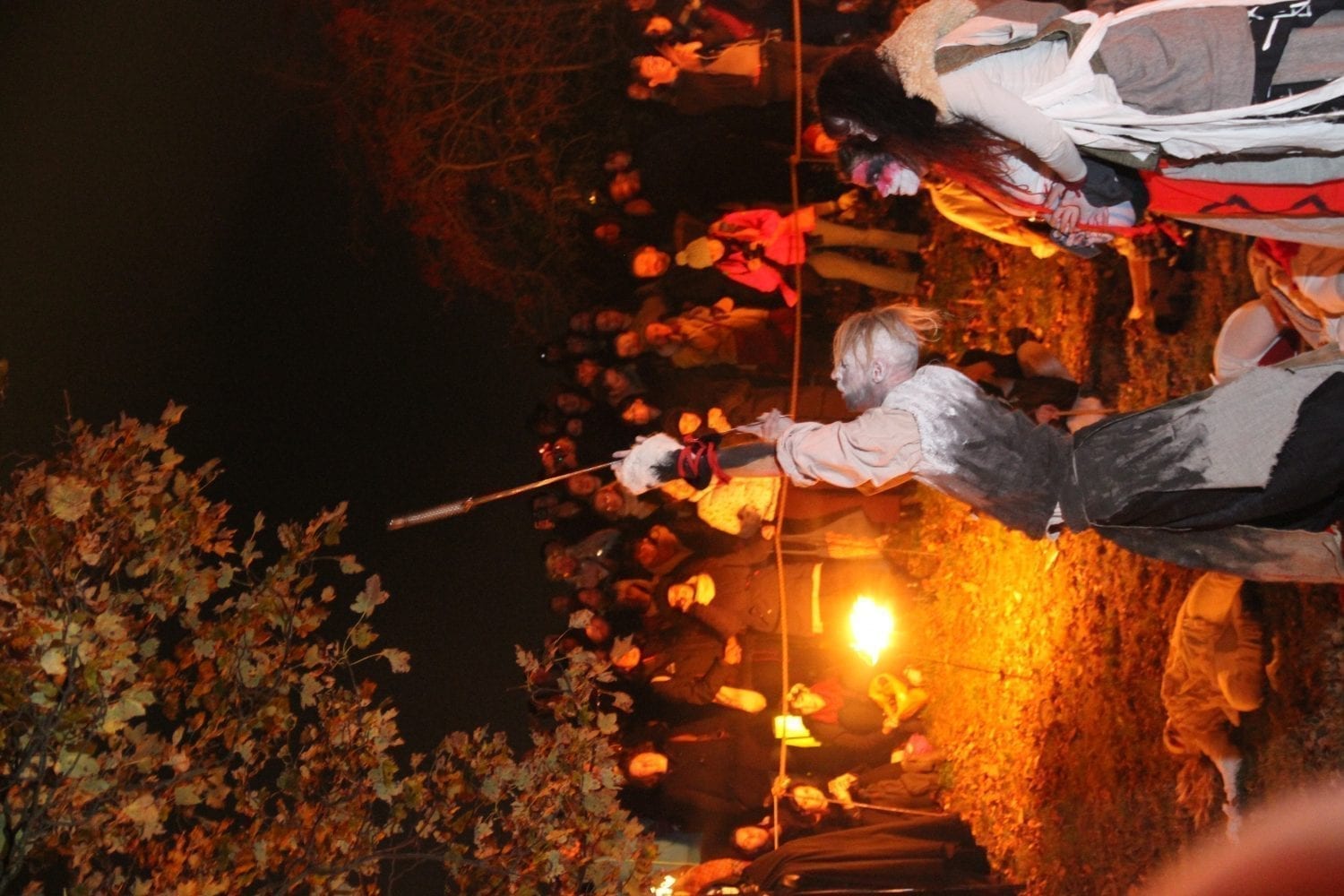