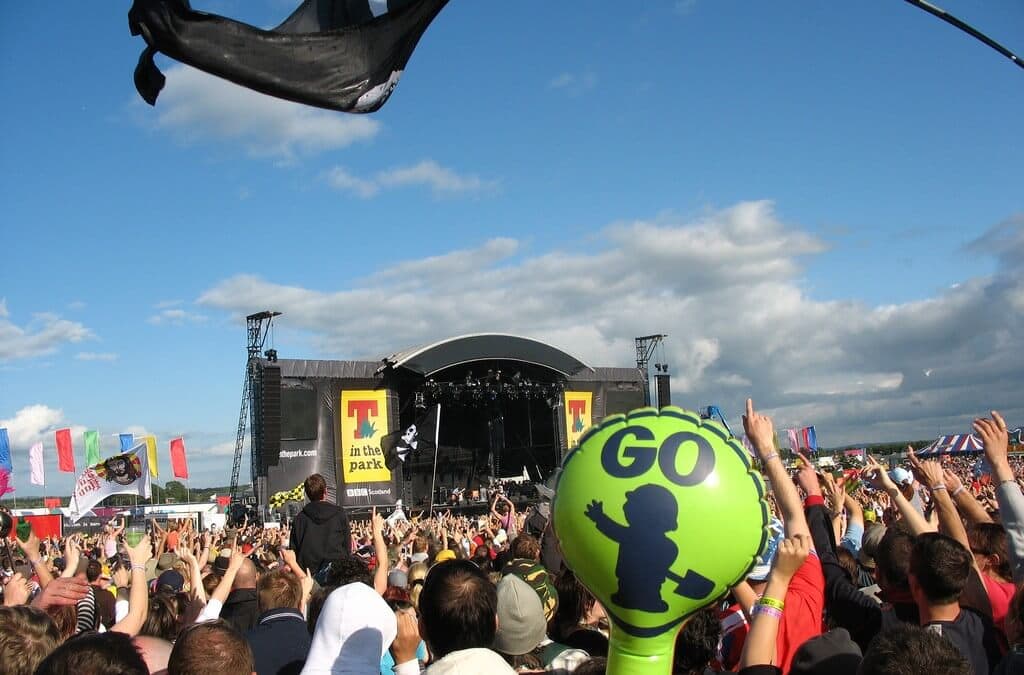 Scotland’s biggest music festival, T in the Park, is a major annual event which usually takes place in July. It has been running since 1994 and has become the second biggest largest greenfield festival in the UK and the fifth largest in the world. 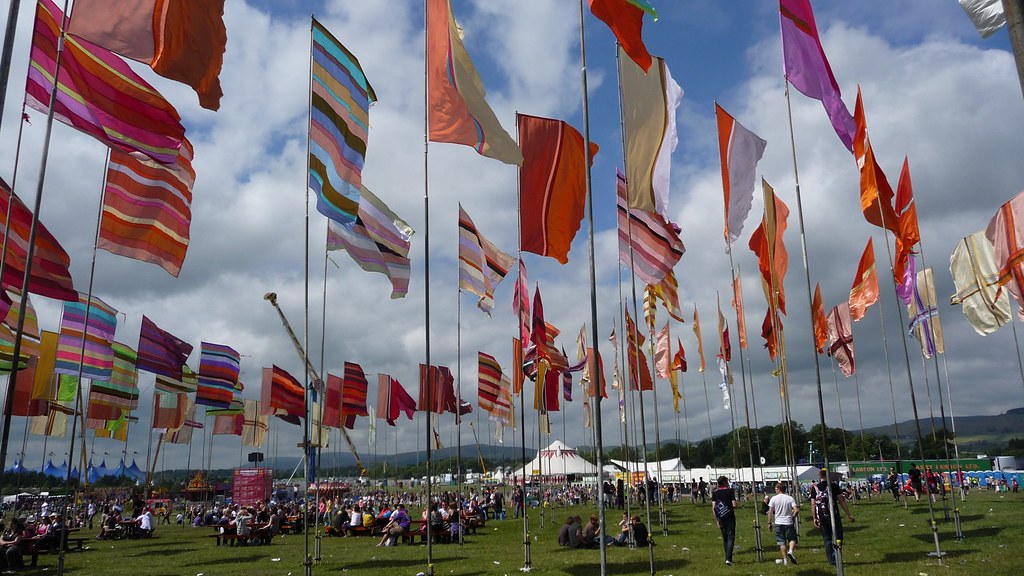 Each day, the festival attracts over 85,000 people, making the population equivalent to Scotland’s fifth-largest city. Over the last 11 years, music fans have enjoyed seeing headliners of every genre from Rage Against the Machine, Radiohead, Arctic Monkeys and The Killers to Beyonce, Rihanna and Eminem. This year, headliners include Kasabian, David Guetta, The Libertines and Avicii. 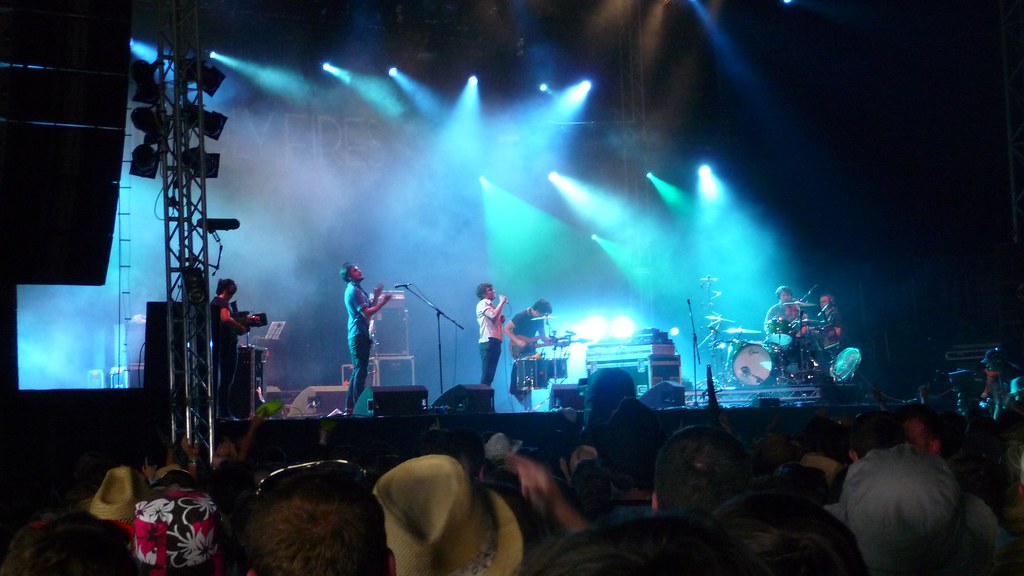 Originally based at Strathclyde Park, near Glasgow, the festival moved in 1997 to a new location in Balado and, this year, it’s taking place for the first time in Strathallan, Perthshire.