Scottish People Who Changed the World 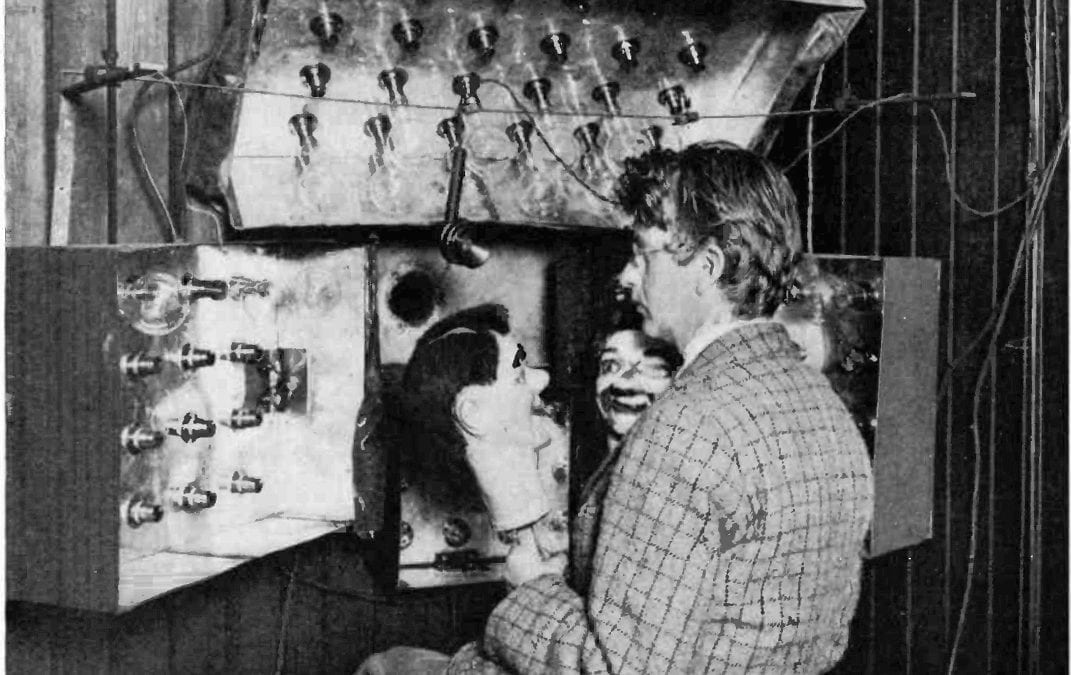 Scotland is a pretty small country, just about the size of Ireland, with a small population (5.5 million people).Even so its contribution to human development is impressive, especially since the 18th century. To write about all Scottish philosophers, writers, engineers, inventors, etc. in this list would be nearly impossible, or at least too long to read. So here are four of them who changed the world with their ideas:

Probably the least well known of this list, but he was the one who invented the first working television system. He was born in 1888 in the town of Helensburgh, which is about 22 miles north-west from Glasgow, as the 4th son of a minister from the Church of Scotland. He attended the University of Strathclyde, but he interrupted his degree, which he never finished, because of the First World War. After being rejected by the Army for being unfit, he started working as an engineer and business man. He moved then to the south of England and set himself the goal of creating a television, an a feat in which many scientists before him had failed. Finally, in 1924 he managed to transmit moving images, and in 1926 he made the first presentation before 50 scientists. The television was invented!

If you are into economics, you must have heard the name of Adam Smith, considered by many to be the father of modern economics. He was born in 1723 in Kirkcaldy, a town north of Edinburgh, and at the age of 14, he attended the University of Glasgow. Contrary to what many people think, he never studied economics, but moral philosophy, thus he was one of the key figures in Scottish Enlightenment. Nowadays he is not known for writing about philosophy but for his book “The Wealth of Nations”, where he developed the idea of the modern free market, the division of labour and the “invisible hand”. 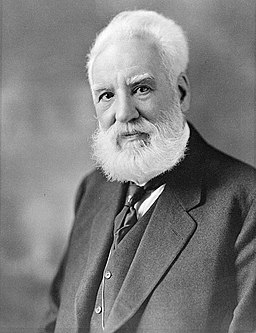 The man who patented the telephone was also Scottish-born, though he spent most of his life in the USA. He was born in Edinburgh in 1847 but moved to Canada in 1870, and, a few years later, to the USA. He dedicated his life to teaching at university and working with deaf people to improve their lives doing research. His research came to life due to his fascination with the idea of transmitting speech, and by 1875 he found a way to turn electricity into sound. One year later he was granted with the patent for the first telephone.

The last one of this list, but this doesn’t mean he’s the less important. The man who discovered penicillin, ranked by 3 Swedish magazines as the most important discovery of the last millennium, and which has helped to save millions of lives. Fleming was born in the county of Ayrshire, in the south-west of Scotland, in 1881, but moved to London at the age of 13. There he obtained a degree in Bacteriology, and began researching in St Mary’s Hospital Medical School. The discovery of penicillin was in 1928 and it happened by chance: while studying Influenza he noticed that mould had developed accidentally on a set of culture dishes being used to grow the staphylococci germ. The mould had created a bacteria-free circle around itself. In 1945 he shared the Nobel Price of medicine with Howard Florey and Ernst Boris Chain for the discovery and transformation into medicine of penicilin.

“Of all the small nations of this earth, perhaps only the ancient Greeks surpass the Scots in their contribution to mankind” – Sir Winston Churchill