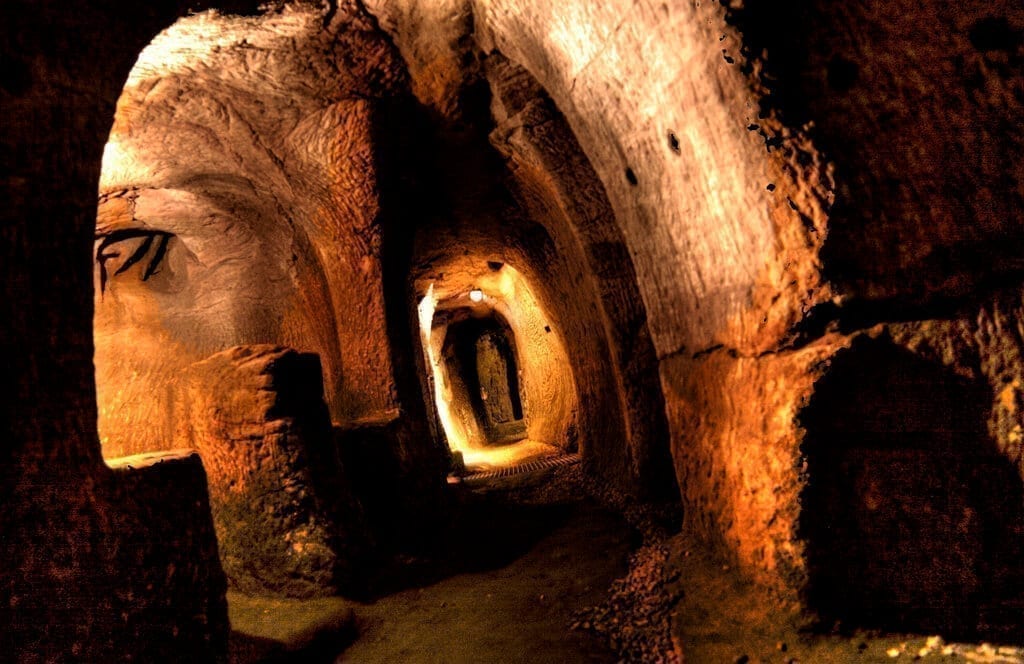 Gilmerton Cove is a mysterious cave system in suburban Edinburgh. For a long time assumed to have been the work of an 18th century blacksmith, it is now emerging that he could not have possibly created the entire system himself. The question that everyone asks, therefore, is who then created this enigmatic structure? 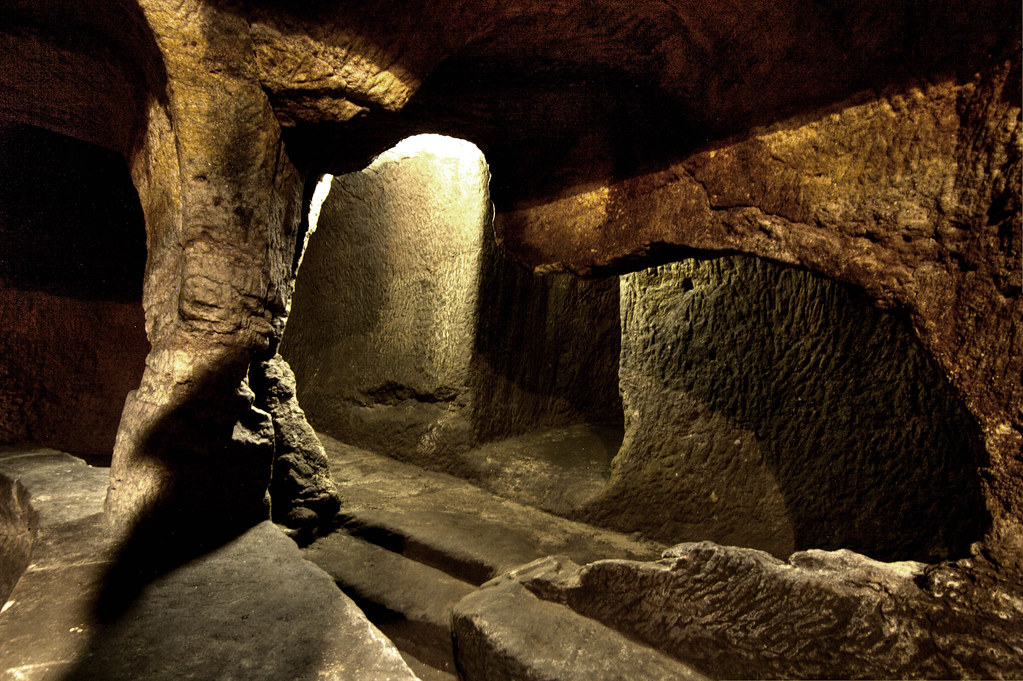 Gilmerton Cove is a series of underground passageways and 7 chambers hand-carved from sandstone located in an ex-mining village. After five years of restoration work it opened in August 2003, providing visitors of all ages with an educational and fun experience. The entrance to Gilmerton Cove is through a visitor centre adapted from a traditional mining cottage. This cottage now houses imaginative audio and visual displays that depict the various theories behind the origins of Gilmerton Cove which, after extensive archaeological and historical research, still remain a mystery. 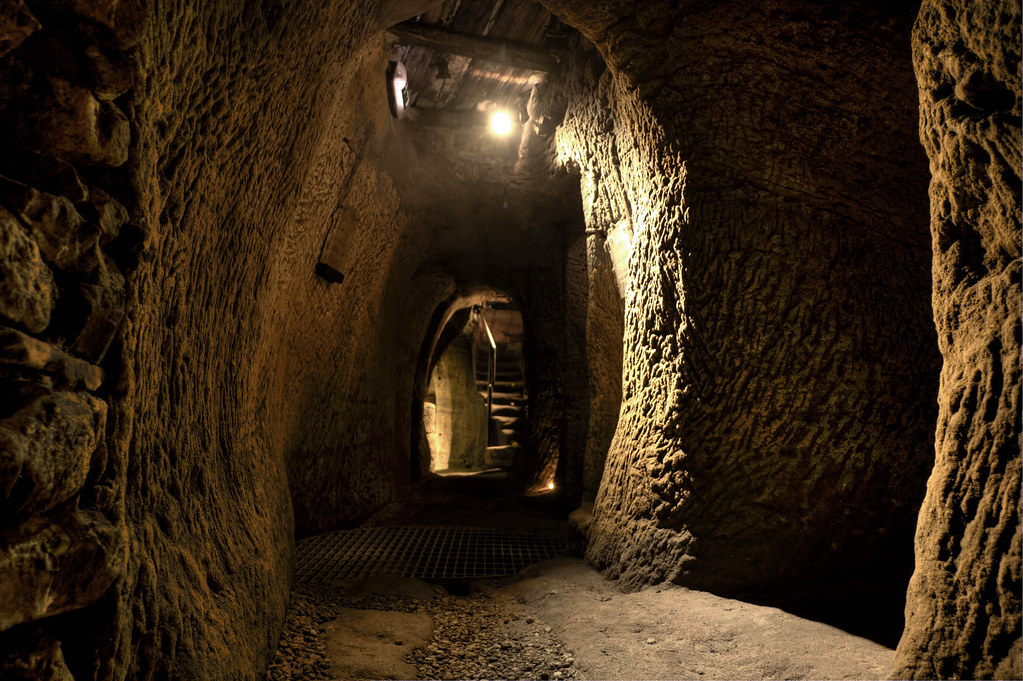 There are many theories about the origins of the Cove and its purpose. It is known that it was the 18th century residence of local blacksmith, George Paterson. The parish records show that he was reprimanded for allowing alcohol to be consumed within the Cove on the Sabbath. It is not known whether Paterson was responsible for carving the Cove. Popular theories are that it was used as a drinking den for local gentry, a Covenanters refuge, and a smugglers’ lair. Extensive archaeological and historical research has failed to resolve the mystery. 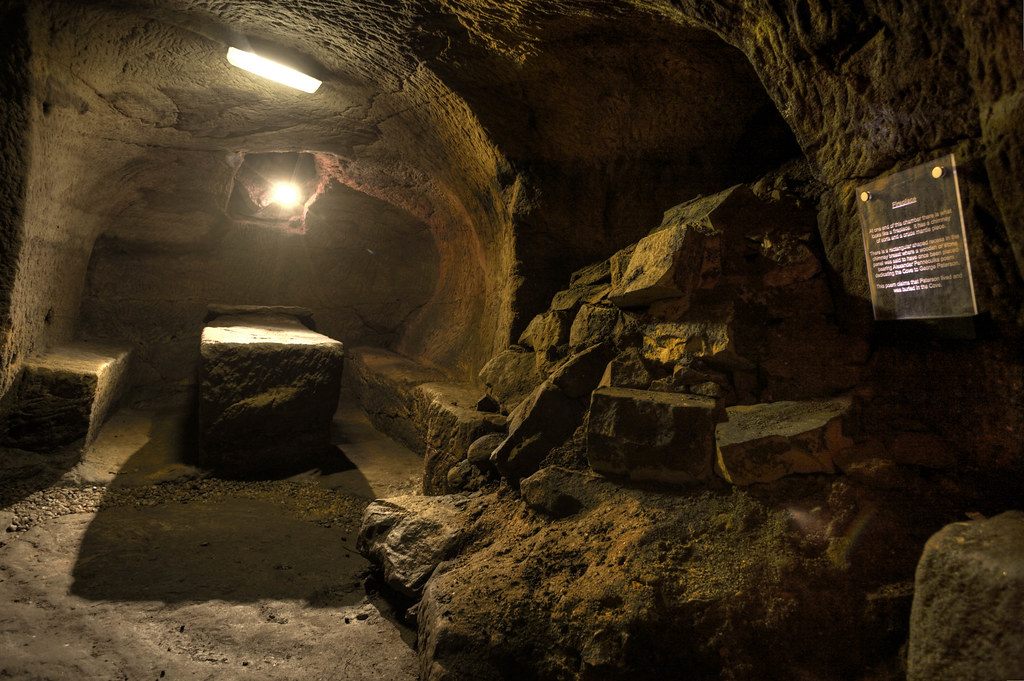 In 2007, the documentary television series, Cities of the Underworld featured Gilmerton Cove in the episode Scotland’s Sin City which postulates that the Cove was linked to a nearby Hellfire Club building via a secret passage.

If you want to go to visit the Cove your need to book a tour in advance.
Please contact Rosslyn Tours to make a reservation.
Telephone: 07914 829177 or Email: bookings@gilmertoncove.org.uk
You can find all the details here: www.gilmertoncove.org.uk 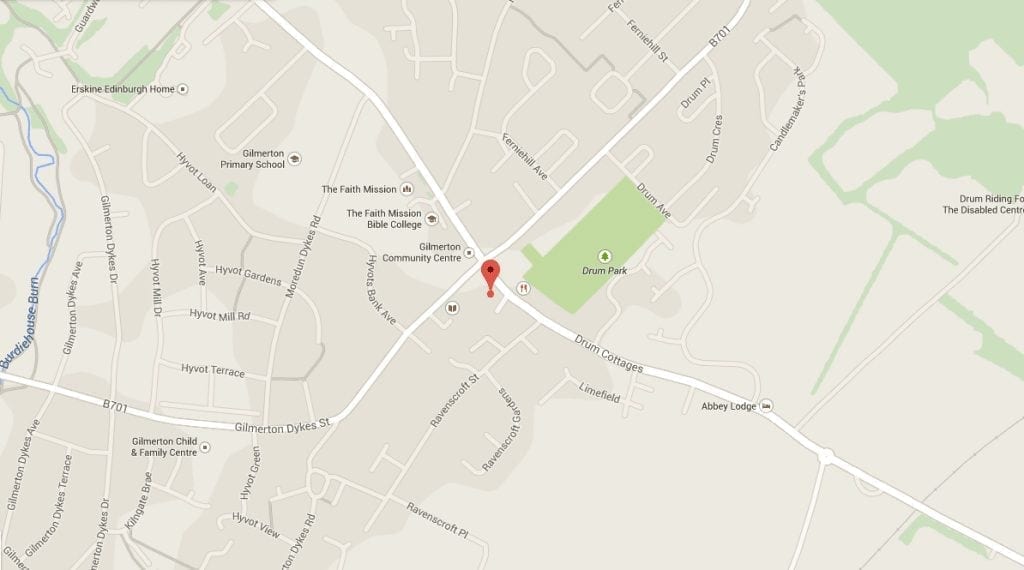