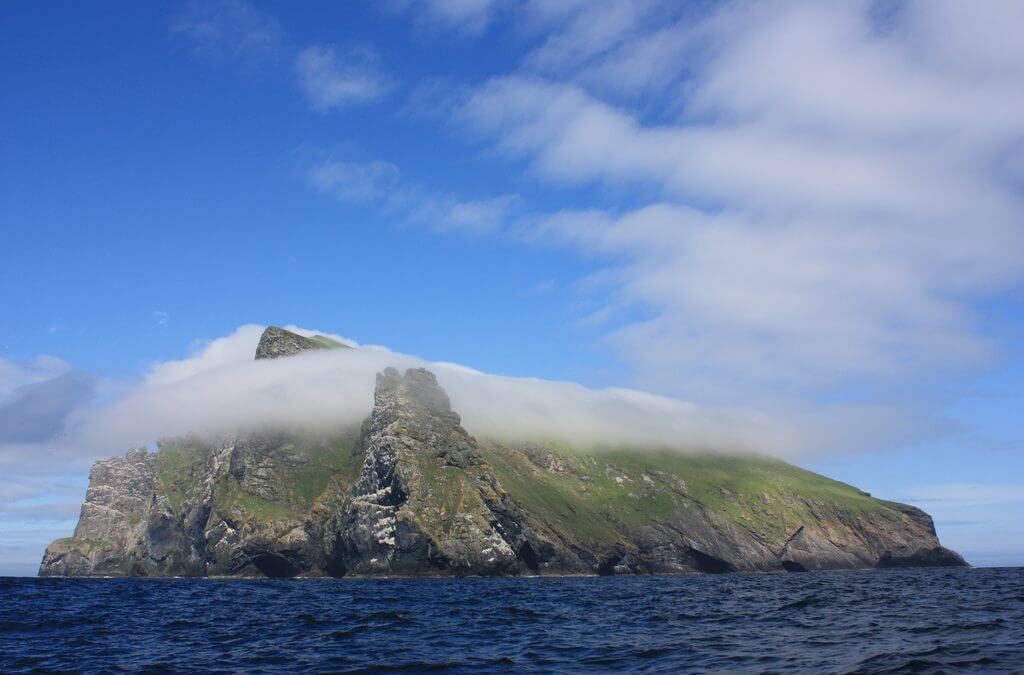 St Kilda is an isolated cluster of volcanic islands that lie 40 miles to the west of the main island chain. 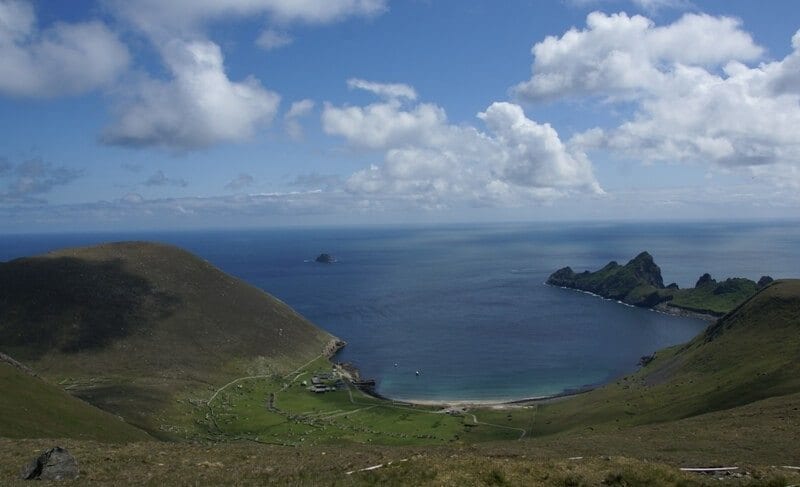 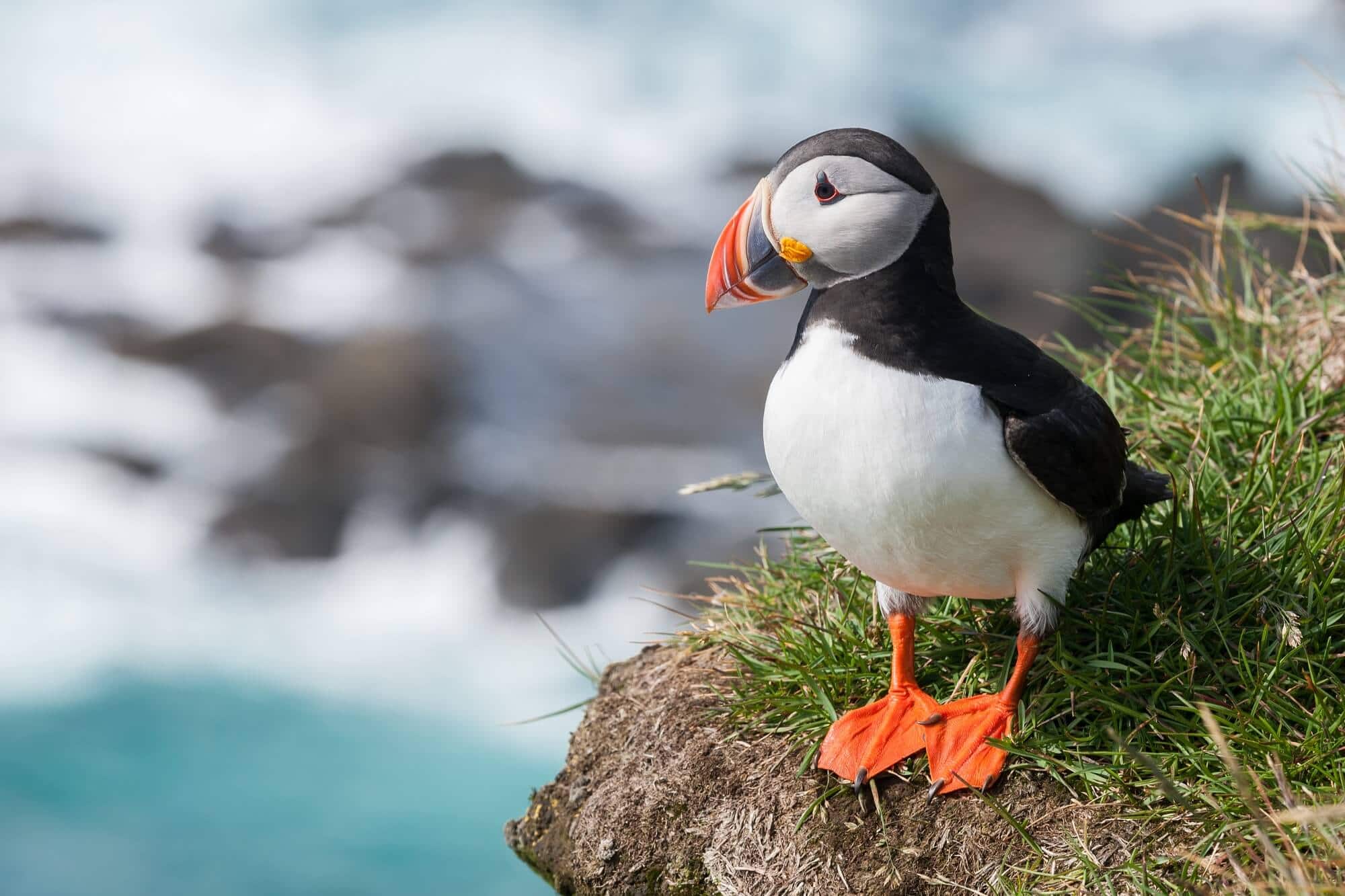 St Kilda also has one of the most extensive groups of vernacular building remains in Britain. The layout of a 19th-century village remains to this day, and over 1,400 stone-built cleitean (used for storing food and fuel) are scattered all over the islands, and even on sea stacks. 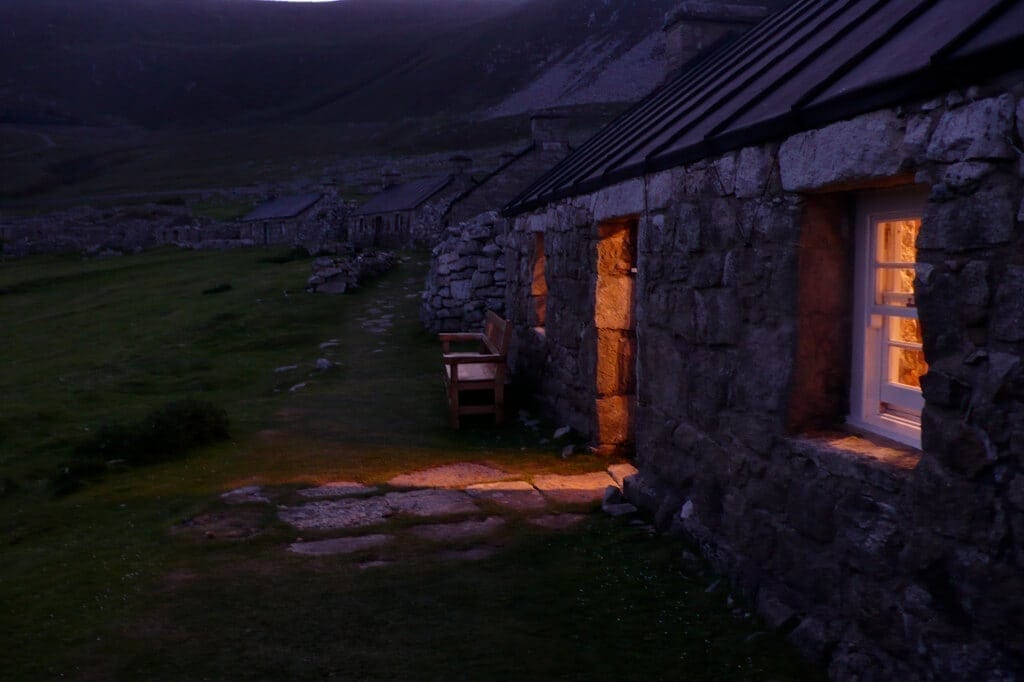 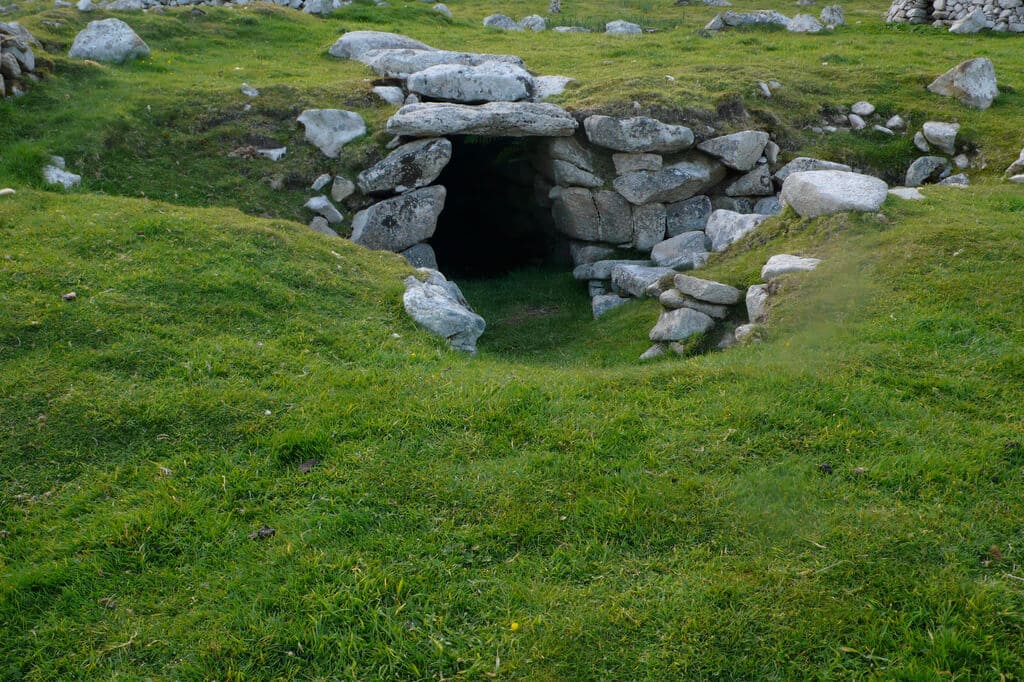 St Kilda is one of the best places in Britain for diving because of its clear water and its submerged caves, tunnels and arches.

Owned by the National Trust for Scotland, St Kilda was once populated by the unique and hardy Kildians, who, due to poverty and starvation, were forced to leave the islands in the last century. There is an abandoned village on the island you can visit where the houses are still relatively intact and lots of stories and folklore about life on St Kilda has been preserved. St Kilda is also a National Nature reserve due to its importance for seabirds.