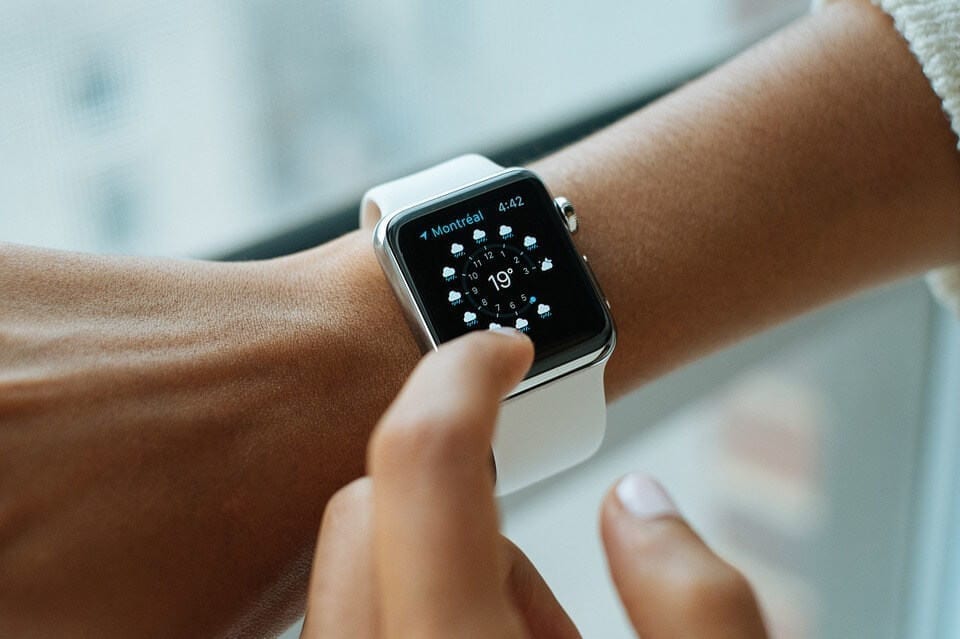 Talking about the future in English can be complicated. Everyone knows that ‘will’ is used to talk about the future, but some learners make the mistake of using ‘will’ all the time. In this post I’ll explain the most common uses of ‘will’, and when ‘be going to’ or the Present Continuous should be used instead. If you’re not sure of the differences or just want to review, read on!

The main difference between ‘will’ and the other forms concerns when the speaker decides his/her future actions. ‘Will’ is used for decisions made in the moment. If the speaker has decided what to do at an earlier time, we use ‘be going to’ or the Present Continuous (see below).

Example: Everything on this menu looks delicious, but I think I’ll have the salad.

‘Will’ has many other uses – here are some more. Note that when we make offers or suggestions in the form of a question, we use ‘shall’ instead of ‘will’.

We use ‘be going to’ to talk about our plans or intentions for the future. Using ‘be going to’ indicates that we have already thought about the future before we speak.
Example: I’m going to see the new Star Wars film this weekend.

Similarly, if we ask a question with ‘be going to’ we are not asking the person we are addressing to make a decision now – we think the decision has already been made.
Example: Are you going to visit your parents this Christmas?

We can also use ‘be going to’ for predictions, especially if we have some evidence.
Example: This is Edinburgh – of course it’s going to rain today!

Example: I’m not going back to my hometown this Christmas – I’m staying in Edinburgh.