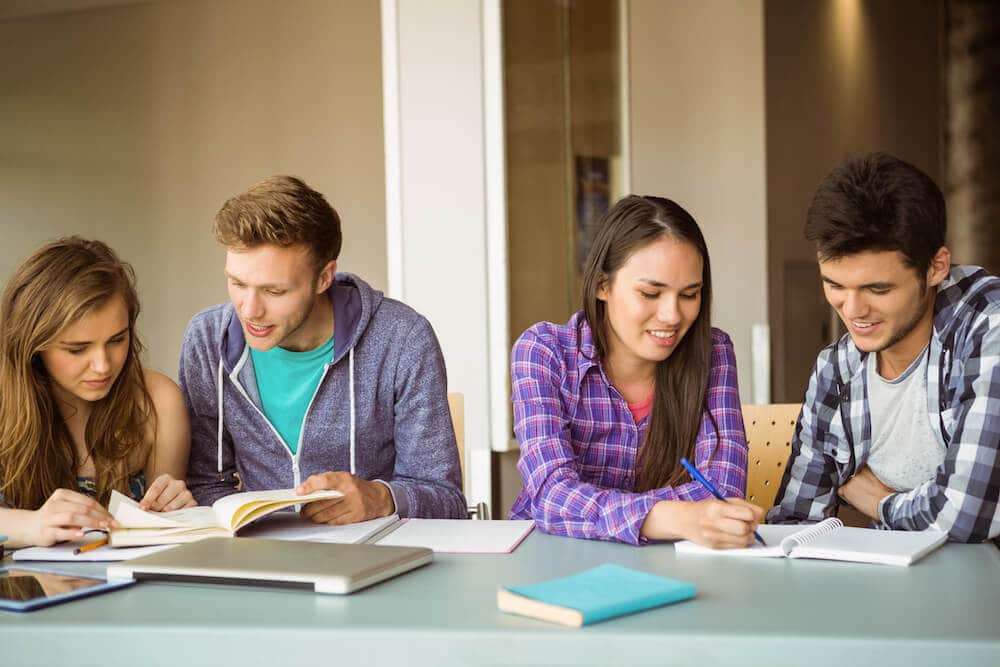 The following feature will focus on the use of IN, ON and AT when speaking about place/position.

We use ‘in’ when we are talking about being specifically inside a larger area. For example:

The school is in Edinburgh (Edinburgh is larger than the school)

We use ‘on’ when we talk about a surface. For example:

The cup is on the table (the table is a surface)

The picture is on the wall (the wall is a surface)

So far, we have learnt that we use in for a larger area and on for a surface. However, let’s look at the following examples:

I’m on the bus

I’m on the train

I’m on the plane

I’m in the car

I’m in a taxi
One reason for this is that the bus, trains and planes are usually public, whereas cars and taxis are private.

We use ‘at’  when we talk about a point. For example:

Who is at the door? (the point just outside the door)

We also often use at  when we are talking about public buildings/services/conveniences:

I’m at the supermarket

I’m at the dentist

I’m at the pub

WHAT IS THE DIFFERENCE BETWEEN ‘IN’ AND ‘AT’?

The following sentences are both correct:

I’m in the swimming pool

I’m at the swimming pool

The first example means you are actually in the water and swimming, whereas the second example could mean you are in the changing room, having a shower or getting dressed.

When we use in, we are specifically inside something (the swimming pool in this case), where at is much more general.

Please note, this only applies to buildings/services/conveniences (you’re unlikely to find someone IN the door, they’re more likely to be AT the door).