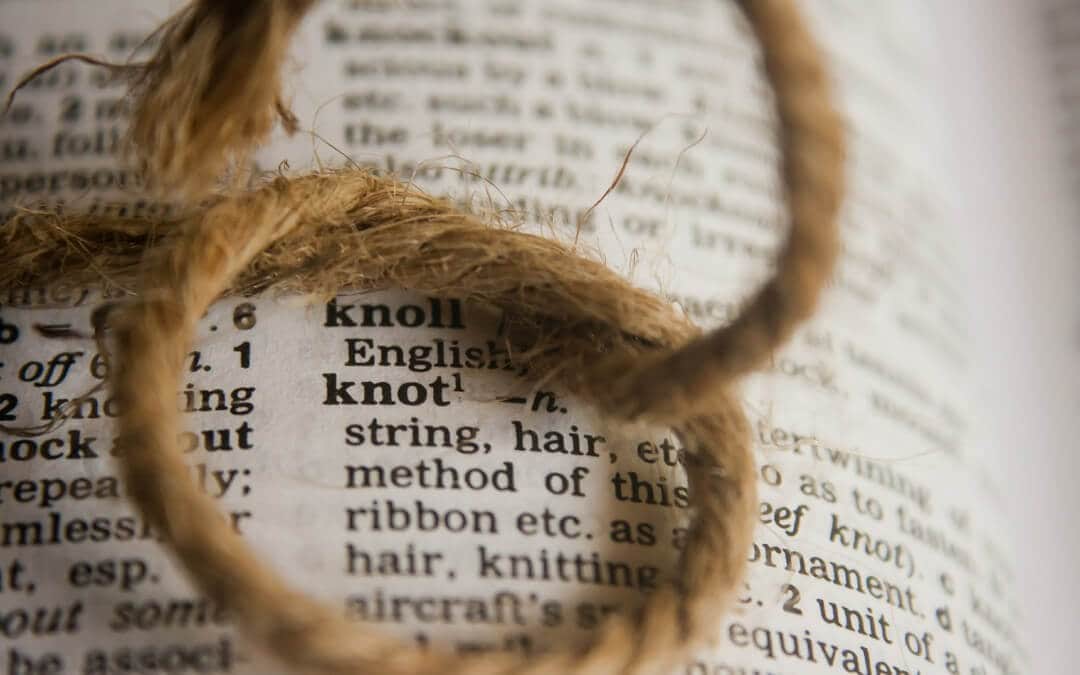 When we ask our students which aspects of English they find most difficult, most will include ‘spelling’ and ‘pronunciation’ in their reply.

Here is a well-known puzzle which illustrates this issue:

How do we pronounce the word ‘ghoti’?

The answer is ‘fish’.

So how can ‘ghoti’ and ‘fish’ sound the same? They can, if we pronounce:

Of course, this is a joke – ‘ghoti’ is not even a real word. But it shows the inconsistency of English spelling. It is very important to understand – and most students do, very quickly! – that English spelling and English pronunciation are often not the same.

Consider blue, shoe, flew, through, you, two and too. That’s right, seven different spellings but only one sound. How about sound, soup and southern? The same spelling, ‘ou’, pronounced differently each time.

Here at inlingua we use a number of methods and techniques to help our students with spelling and pronunciation, both textbook methods as well as making use of poems and songs. With careful guidance our students, without exception, are very quickly able to make themselves understood when speaking and writing.

Of course, to become a proficient user takes time, and most learners will have moments where they feel some part of the language they are learning is a challenge too far.

How can you overcome this feeling?

Some teachers, myself included, try to encourage students to embrace – to enjoy – this aspect of the language. There is a reason – well, an explanation! – as to why English has such irregular spelling, and that explanation takes you through the history of the language.

So why not take an interest not only in learning how to use the language, but in its interesting history, too?

An alternative is to hope that the English Spelling Society, founded in 1908, finally succeeds in ‘updating’ ‘British English’ spelling. Their guide to the history of the language is an interesting read (there are also some useful guides to English spelling on their website), but I wonder if you’ll agree with their arguments?

As well as irregular spelling, we’ve had a number of students complain that English has ‘too many sounds’. So how many does it have? The number most often given, is 44 – or 43.5! However, if you travelled around a number of English-speaking countries, you’d encounter many more, and would notice that some English speakers use less.

There are many languages with more sounds than English, but as teachers we recognise that 44 is a fairly high number in comparison to some of our students’ mother tongues. Spanish, for example, has approximately 24 sounds, and so Spanish speakers learning English really have to exercise their tongues!

Of course, it’s the number of sounds new to students that presents a challenge. Again, at inlingua we take great care in coaching and guiding our students towards correct pronunciation. That process can be fun – and messy.

Finally, when it all seems too much, let’s not forget Ubyjkh. Unfortunately it’s thought that the last speaker of that language died in 1992, but he/she would have used at least 86 sounds, 84 of them consonants. Compared to that challenge, we have it easy!