The Edinburgh Festival Fringe (the Largest Arts Festival in the World!) 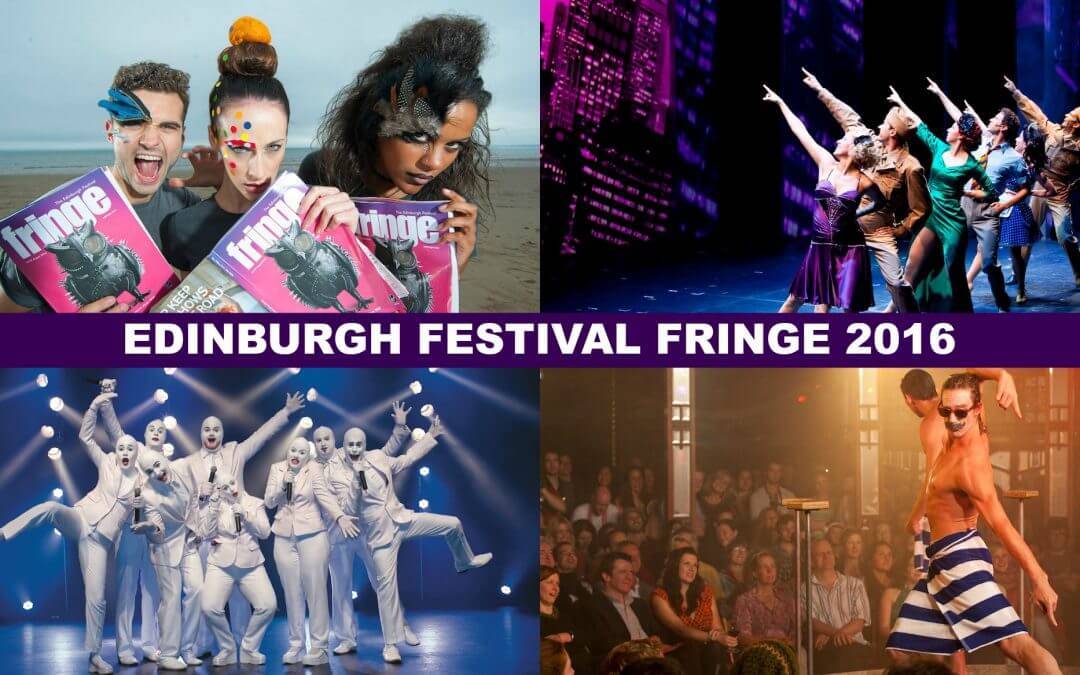 The Edinburgh Festival Fringe (also known simply as “the Fringe”) is a major event which takes place every year. For 25 days in August, Edinburgh is completely transformed with thousands of performers flocking to the capital for a chance to showcase their work in one of hundreds of venues around the city centre. 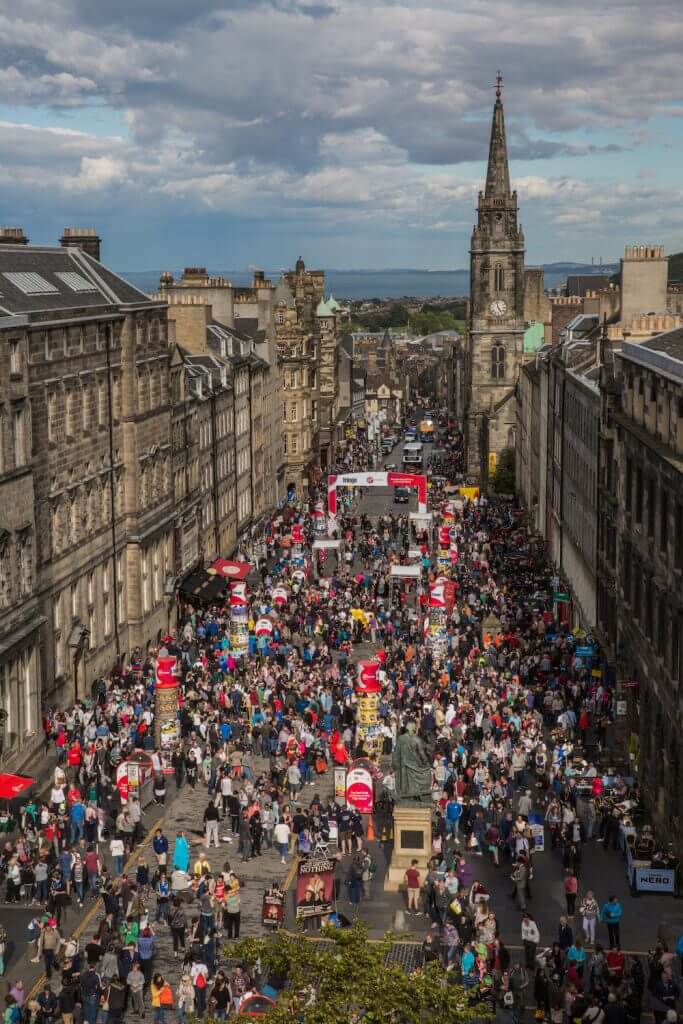 The Fringe started in 1947 when a handful of theatre companies turned up uninvited to the official Edinburgh International Festival to perform for the large theatre crowds that had already gathered in the city. From these humble beginnings, the festival has now grown into the largest arts festival in the world and, in 2014, the Fringe featured a record number of 3,193 shows. 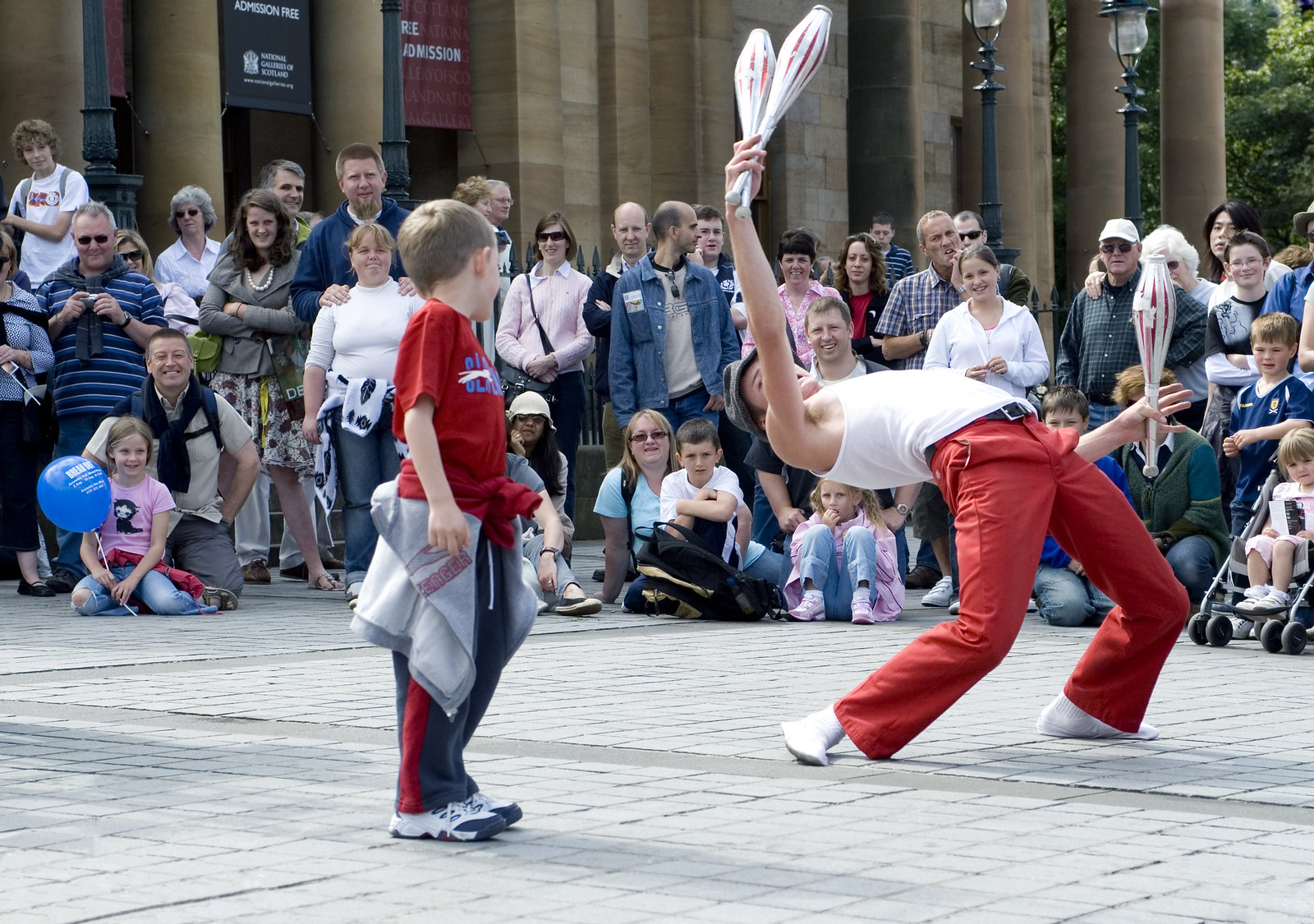 Even today, any act in the world can sign up to perform at the Fringe so you will always find an extremely varied mix of shows, from established celebrities and musicians to student theatre companies and aspiring artists. Popular acts featured in the festival include cabaret, comedy, dance, live music, theatre and circus.

This year the festival will take place from 5th – 29th August and you can see the full schedule here. Don’t forget you can also explore the best the festival has to offer with our English Plus Festivals course! We’ll also have the chance to visit the Fringe on our social programme throughout August. 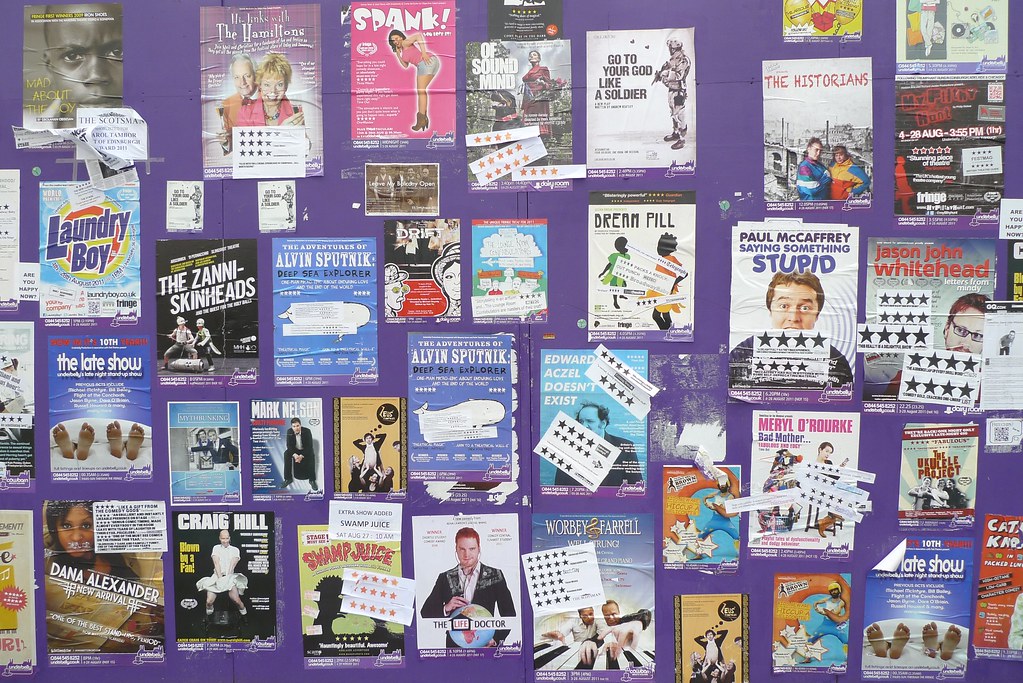 Look out for these other festivals happening in August too!