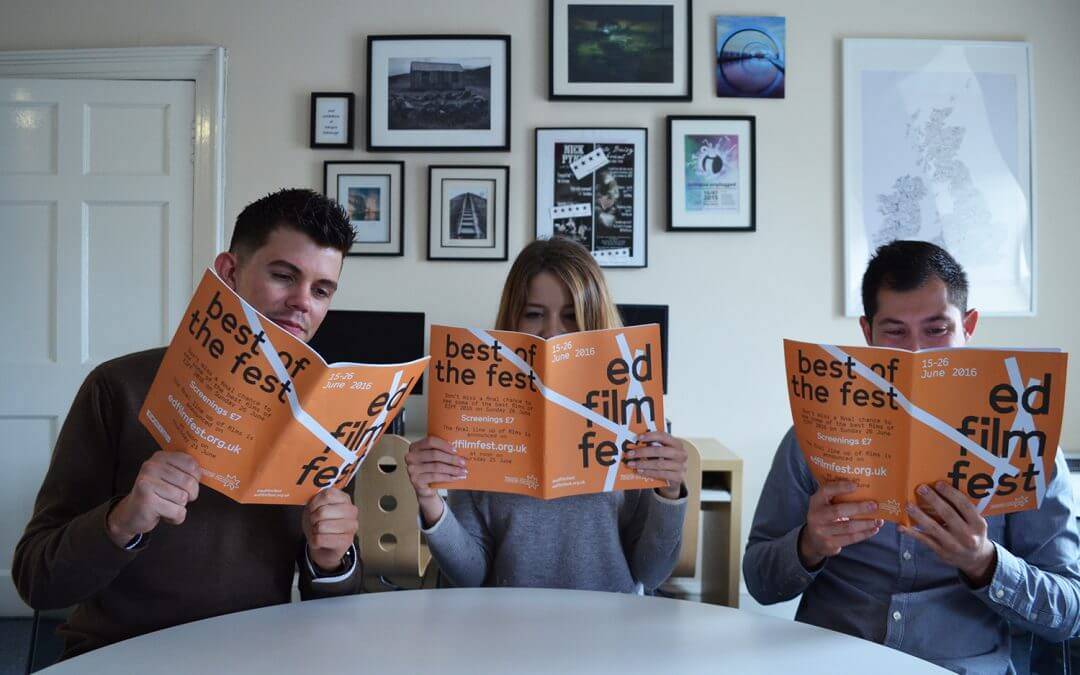 The 70th Edinburgh International Film Festival starts today and will showcase an eclectic mix of classic and brand new films from all over the world.

Confirmed guests to the festival include Meg Ryan, Kevin Smith and Kim Cattral with rumours of surprise guests for the EIFF’s 20th anniversary screening of Trainspotting on the 19th June. The film’s stars, Ewan McGregor, Jonny Lee Miller and Ewen Bremner are currently filming the sequel and fans are hoping they’ll make an appearance at this year’s Film Festival.

The festival kicks off with the premier of Tommy’s Honour, a film based on the true story of Old Tom Morris, the Scottish golfing pioneer and closes on the 26th June with a remake of the classic Scottish comedy, Whisky Galore.

In total, more than 150 films from 46 countries will be screened over the next fortnight including the much anticipated follow-up to Finding Nemo, Finding Dory, and the classic 80s action fantasy film, Highlander, which is celebrating its 30th anniversary this year.