It may a bit cheeky to describe this range of hills as outside Edinburgh given that a chunk of it sits well within the city boundary. All the same, the Pentlands stretch over 30km away to the south west of the Scottish capital with a number of peaks over 500 metres – the area was designated the Pentlands Regional Park back in 1984. 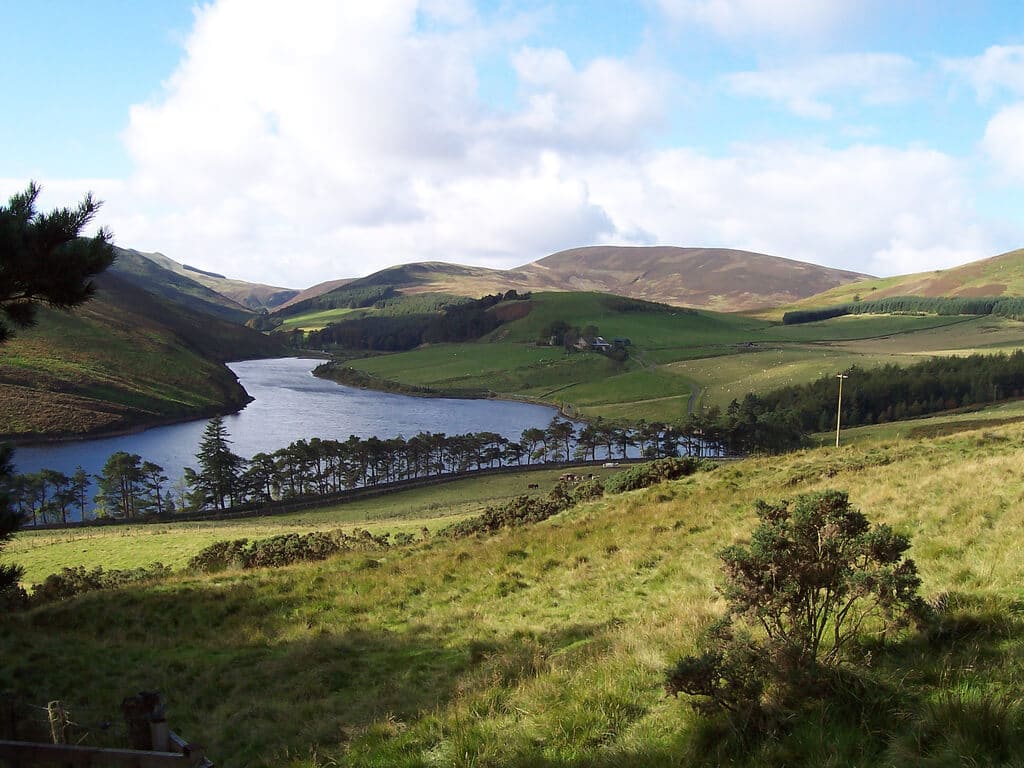 Among the hills you will find an artificial ski slope at Hillend (the Midlothian Snowsports Centre) as well as farms, lochs, a military training zone that has live firing exercises minor wreckage from a Luftwaffe bomber that crashed in 1943 and no end of path to walk.

There are two information centres: Flotterstone by the Flotterstone Inn, off the A702 around 5km south of the Edinburgh bypass and Harlaw House by Harlaw Reservoir near Balerno. The gentle way to experience the Pentlands would be to drive or catch a bus from the city centre to Flotterstone, walk 1.5km up minor road to the picturesque Glencorse Reservoir, take in the view, then walk back the way you came, stopping for a drink and some pub grub at the Flotterstone Inn before heading back to the city. The more adventurous might also want to start at Flotterstone Inn but do a circular walk of 18km taking in some of the hills, including Scald Law, the Pentlands’ highest peak at 579 metres.

The usual safety caveats apply: walking in the Scottish hills can be arduous and dangerous. Do not attempt it unless you are reasonably fit, properly kitted out and know what you are doing.