The second most spoken languages around the world! 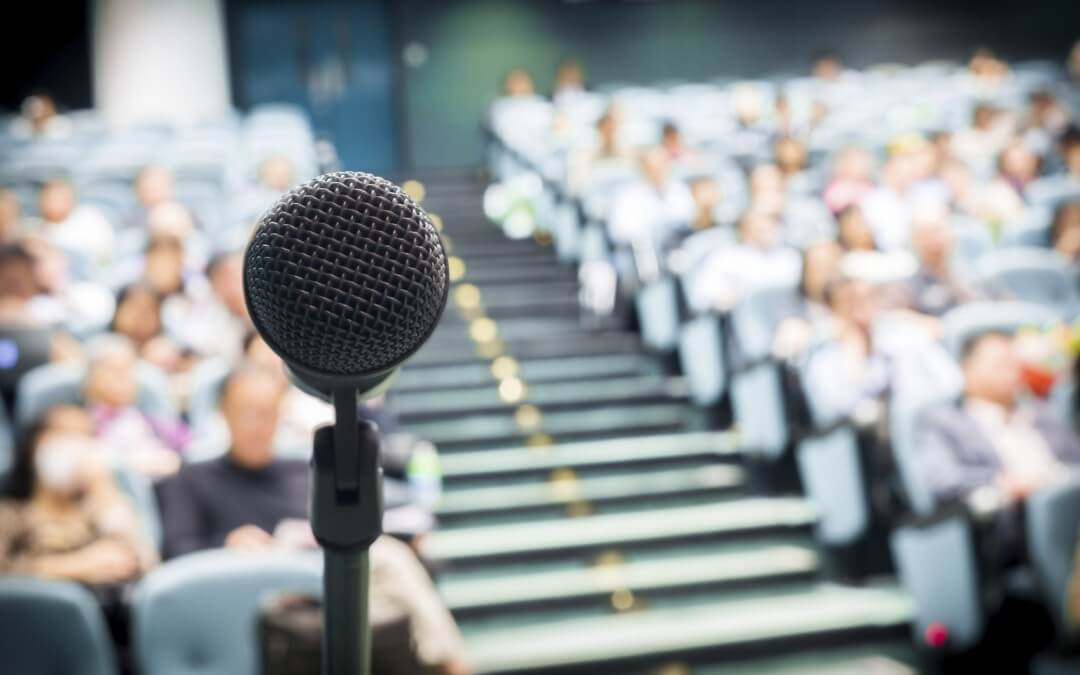 While many people would guess that English is the second most commonly spoken language in the majority of countries, that’s only true for some areas. For example, despite its proximity to North America, the only Central American countries to list English as their second most spoken language are Costa Rica and Panama.

As the world continues to become more connected thanks to technology, it becomes even more crucial to be able to understand each other. No matter where you are, even if you don’t speak the official language, there’s a high chance that you’ll be able to communicate with others using the second most spoken languages.

Are there any countries on this map that surprise you when you see what language is actually the second most spoken language?