What we got up to in June…

It’s officially summer in Edinburgh and that means our social calendars are packed with things to do! Here are a few of the things that happened in June…

June got off to a good start with the Meadows Festival kick-starting the holiday season! It’s a free, volunteer-run event that usually takes place in the first weekend of June every year. This year the festival was bigger than ever with live performances taking place across three stages. There was also a fun fair and a huge variety of market stalls selling food, clothing, bric-a-brac and much more. 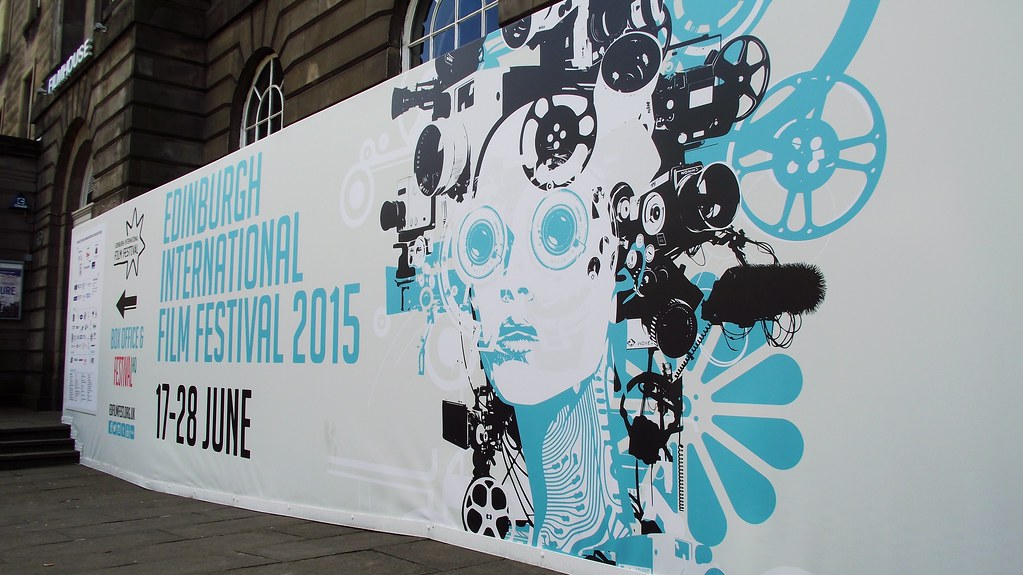 Established in June 1947, the Edinburgh International Film Festival is the world’s longest-running film festival. It normally takes place for two weeks each June and gives film-lovers the opportunity to see a wide selection of UK and international films from a diverse range of genres in various venues around Edinburgh. 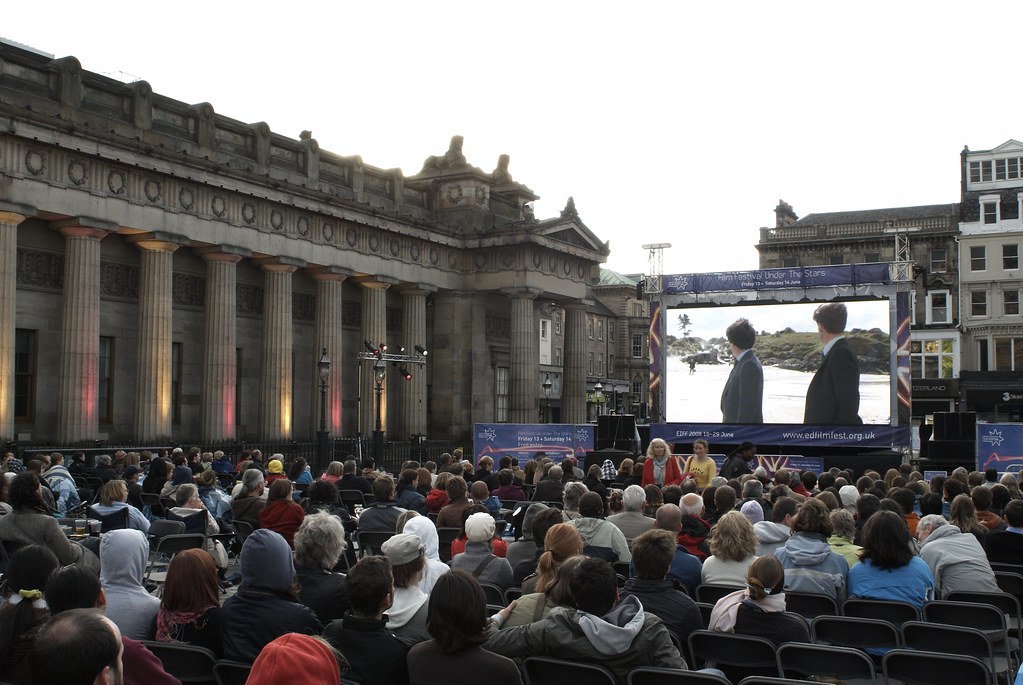 As a tribute to the Edinburgh International Film Festival, marketing organisation, This is Edinburgh kicked off the celebrations early this year with two weekends of outdoor film screenings. On 6th and 7th June, Edinburgh’s film-lovers could watch music and dance-themed classics at the Grassmarket on a screen set up exclusively for the event. The following weekend saw timeless blockbusters screened in St Andrews’ Square Gardens.

This surprising tradition has been running for the past 26 years making it one of Edinburgh’s longest-running community events. Every year participants buy a rubber duck which is numbered and released into a river where it races against hundreds of competitors to get to the finishing line. It’s a fun event which has raised thousands of pounds for charities since it was established. 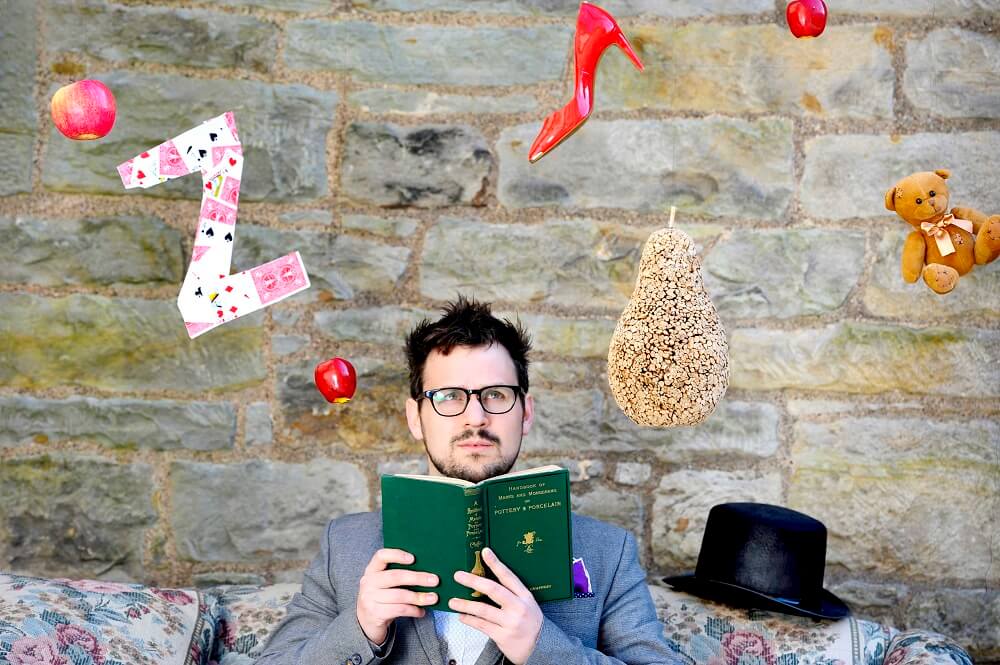 It’s no surprise that such an enchanting city like Edinburgh is home to one of the biggest magic festivals in the world. This year the festival featured live magic shows, workshops and a Magic Village which included access to unique magic exhibitions and interactive illusions.

As always, we had an exciting and varied social programme this month to give our students the opportunity to experience Scottish culture and practice their new language skills along the way. This month students enjoyed whisky tasting, ceilidh dancing, a trip to Rosslyn Chapel, excursions to the National Galleries, Scottish-themed film nights and much more!

See our Social Programme for the coming weeks here!